We’ve decided that we’re going to feature short films on Silodrome on Sundays, a sort of weekend-24fps-salve for all that ails you. This week we’re featuring a wonderful short film about Paul McKinnon, the owner of Evolution Custom Industries out of Sydney, Australia.

Paul has an effortless, down to earth personality that makes you want to sit down and have a beer with him, he also happens to be one of the most talented and unique custom motorcycle builders in Australia, and probably the world. 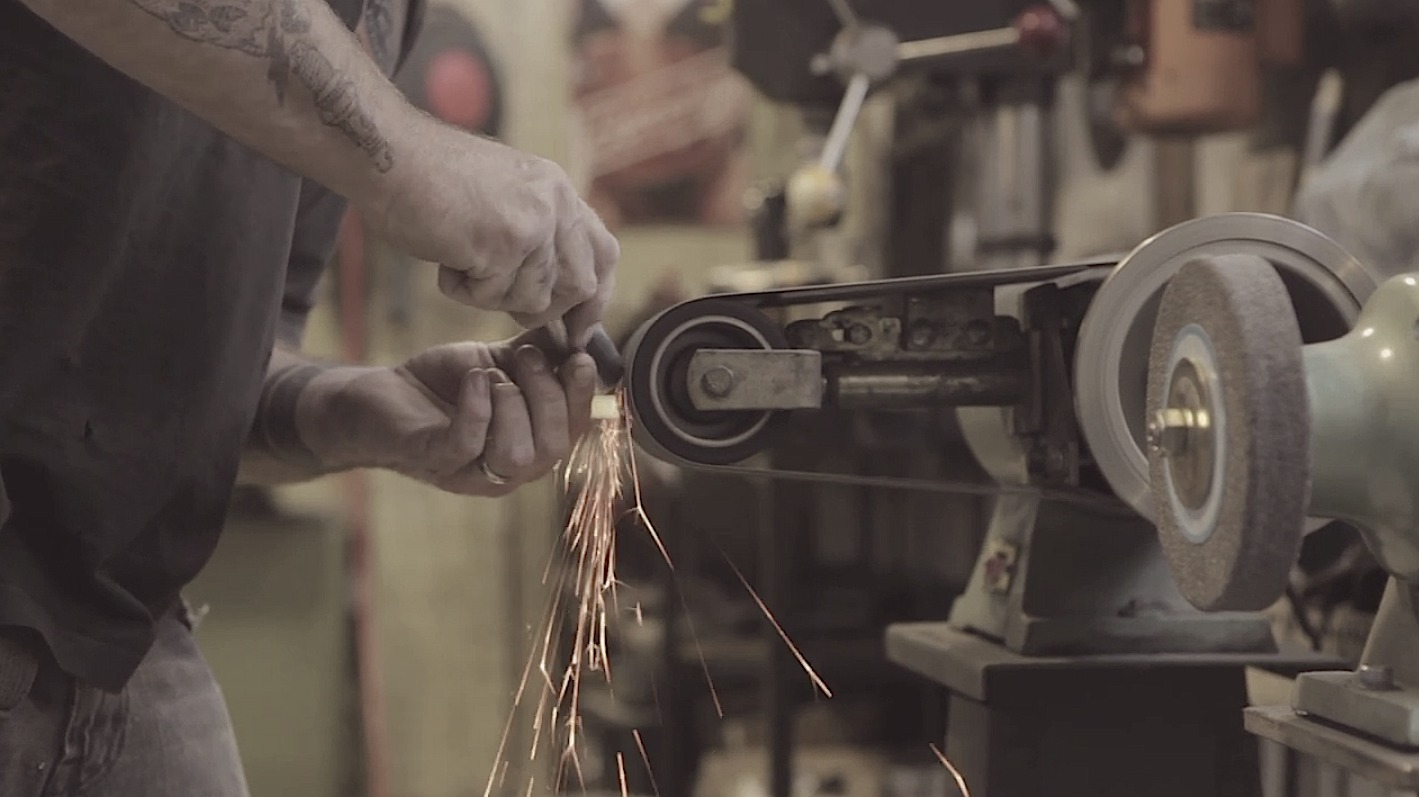 Discovered via Pipeburn – If you aren’t familiar with Pipeburn, hit the link and bookmark it, it’s easily one of the best custom motorcycle websites out there.