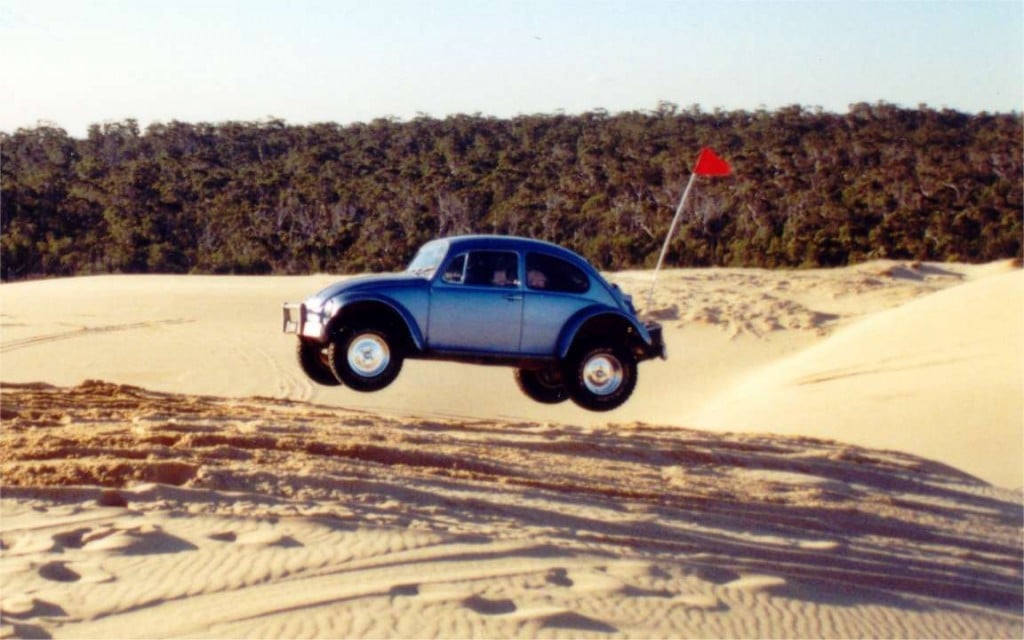 The VW Beetle is an astonishing motor car, the sheer production volume is mind blowing as is the number of ways the model has been customised. Perhaps the coolest custom VWs are the Baja racers, they’re fitted with race suspension, fat tires, specialist engines, bucket seats and roll cages, then sent out to race across one of the Earth’s most inhospitable environments.

I can’t tell you how much I want to join in, at least once. 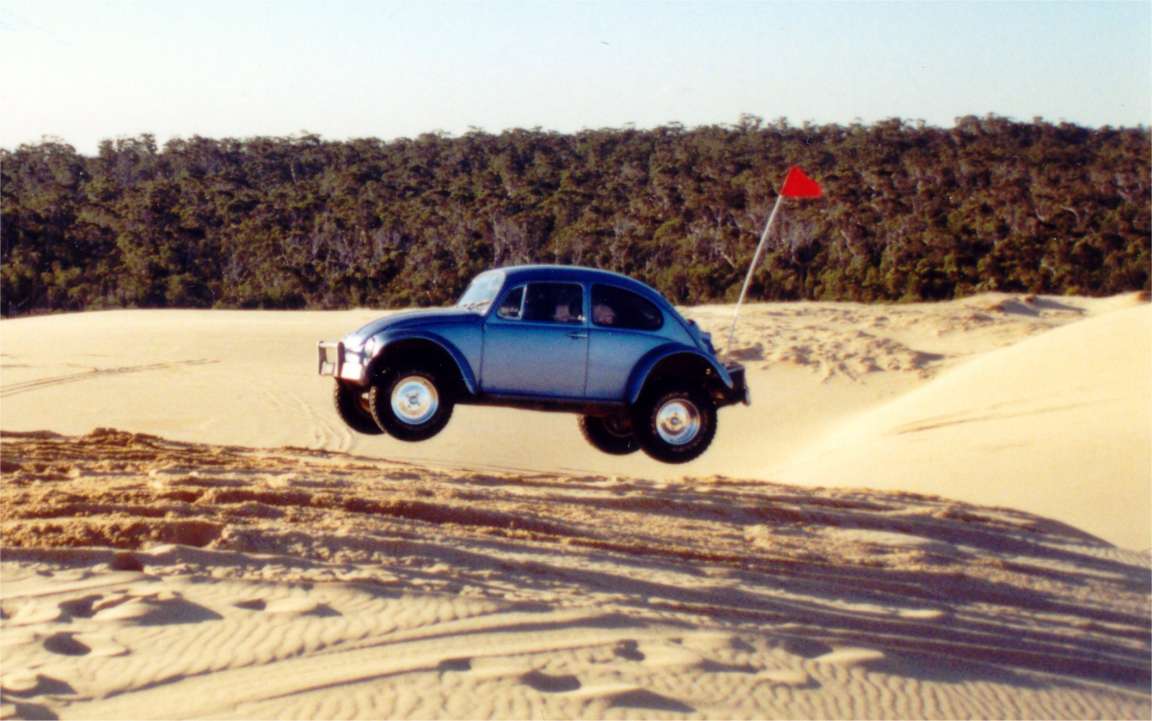