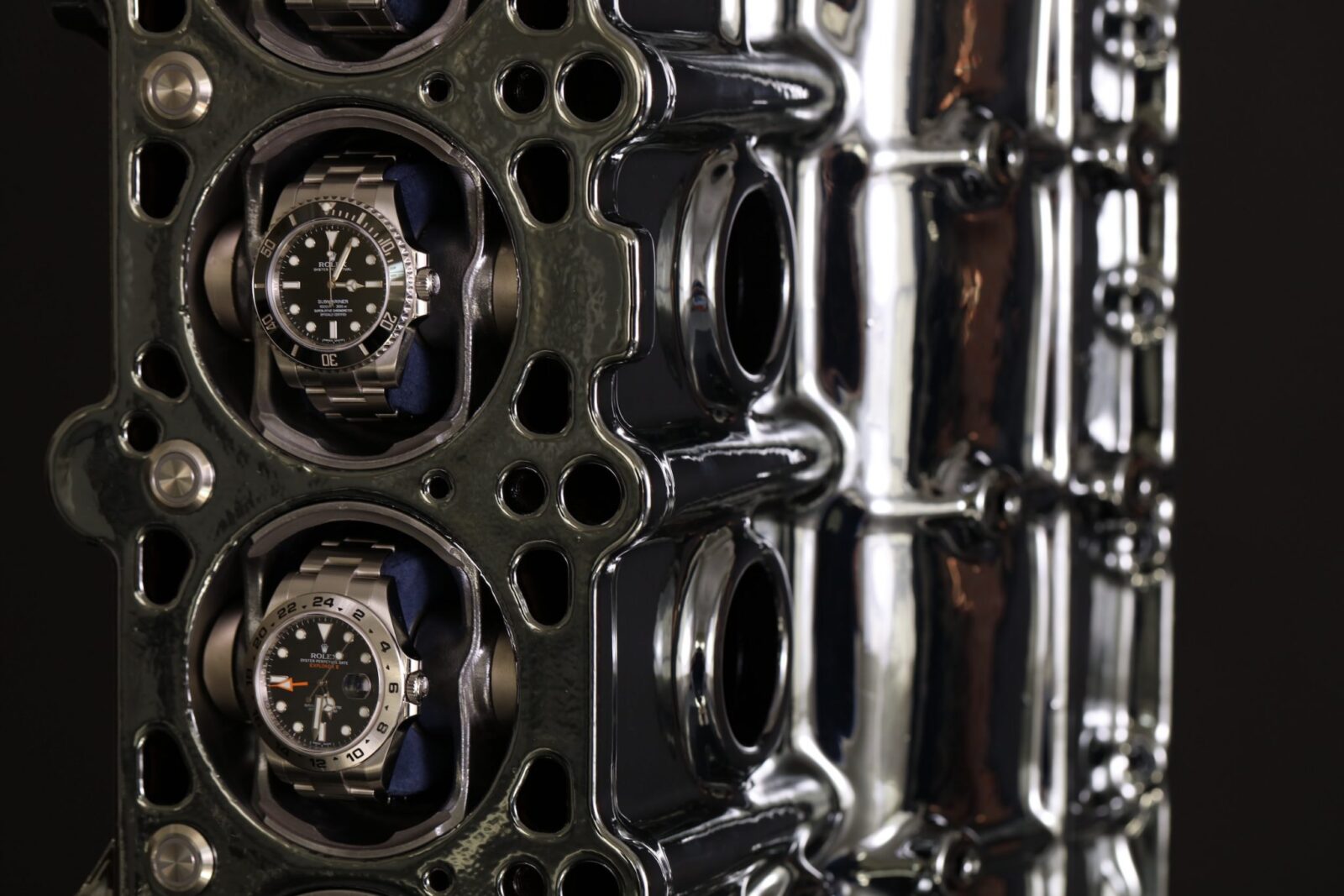 The Vulcan Innova VI52 is a watch winder built into the engine block of a BMW M52 straight-6. The pistons have been modified to accept a watch into their underside, the VI52 can then be set to rotate the pistons in multiple programmable modes – keeping the automatic watches correctly wound and ready for use.

In order to keep the watches safe, the pistons submerge into the cylinder block when access isn’t needed and each VI52 piston is individually driven by robotics-grade stepper motors, resulting in quiet and fully controllable movement.

Each piston can be custom-calibrated to wind a specific timepiece and there are up to 8 distinct winding modes, including individual modes for each watch which can be programmed using a button located to the side of each cylinder. 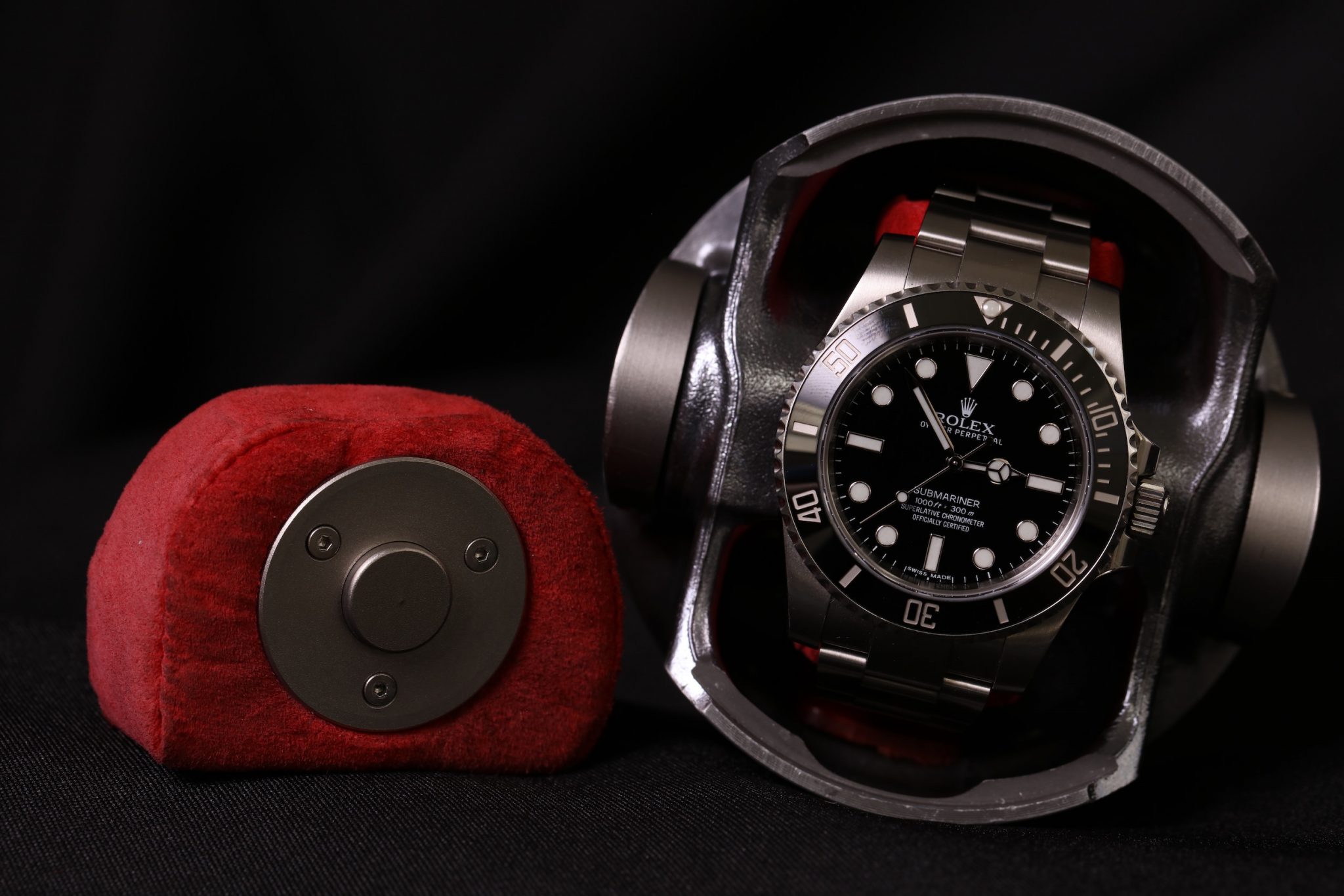 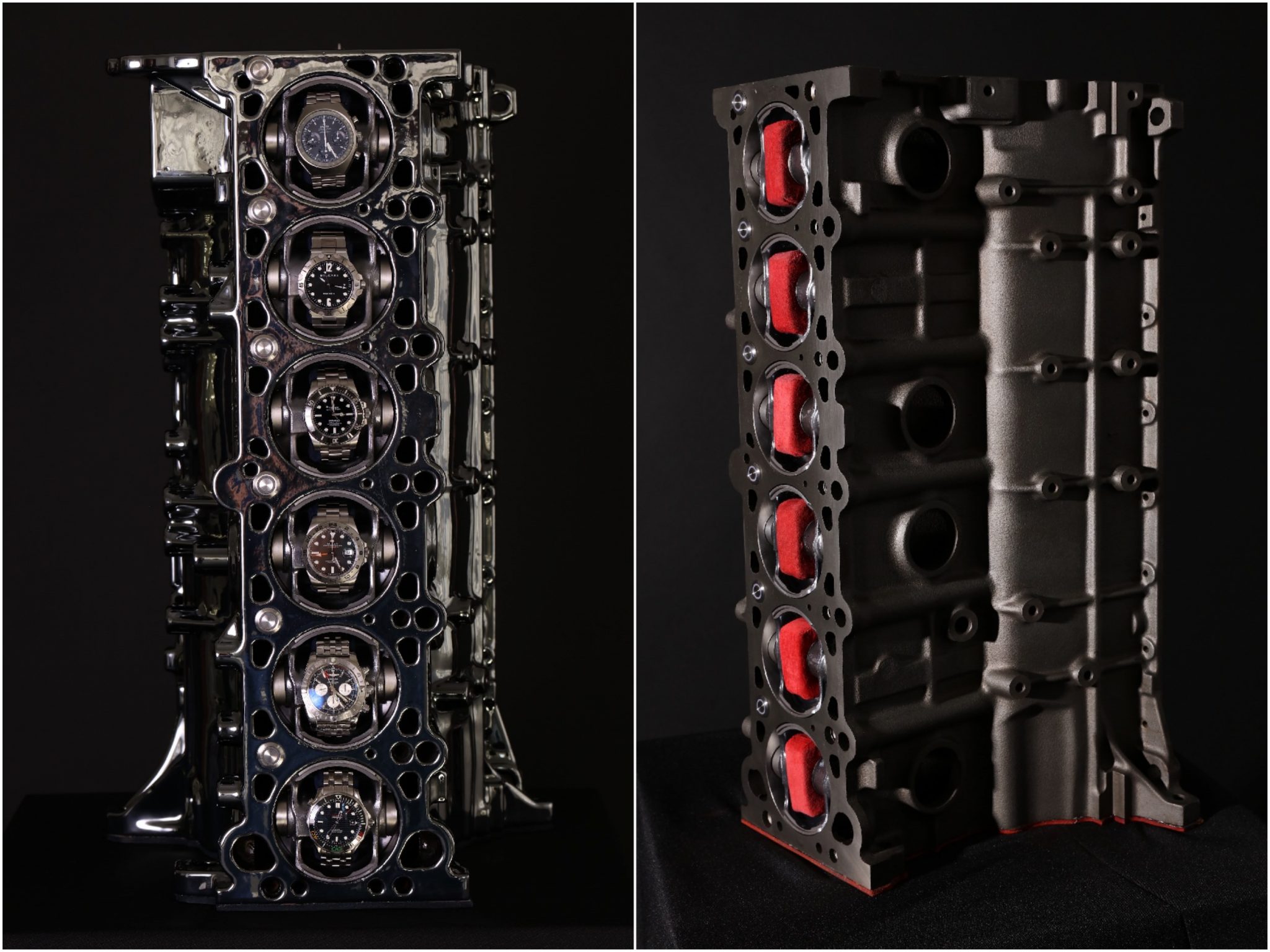 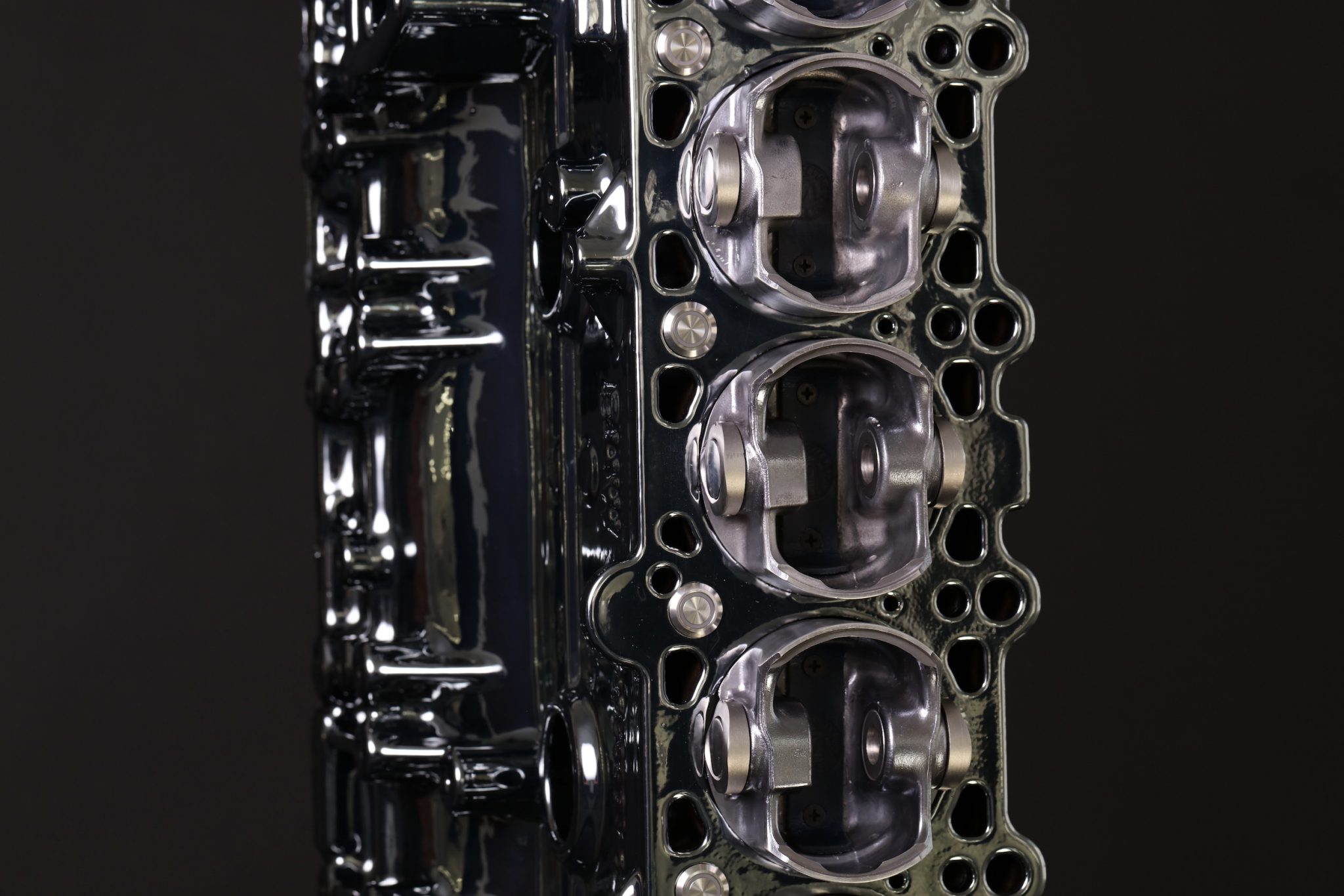 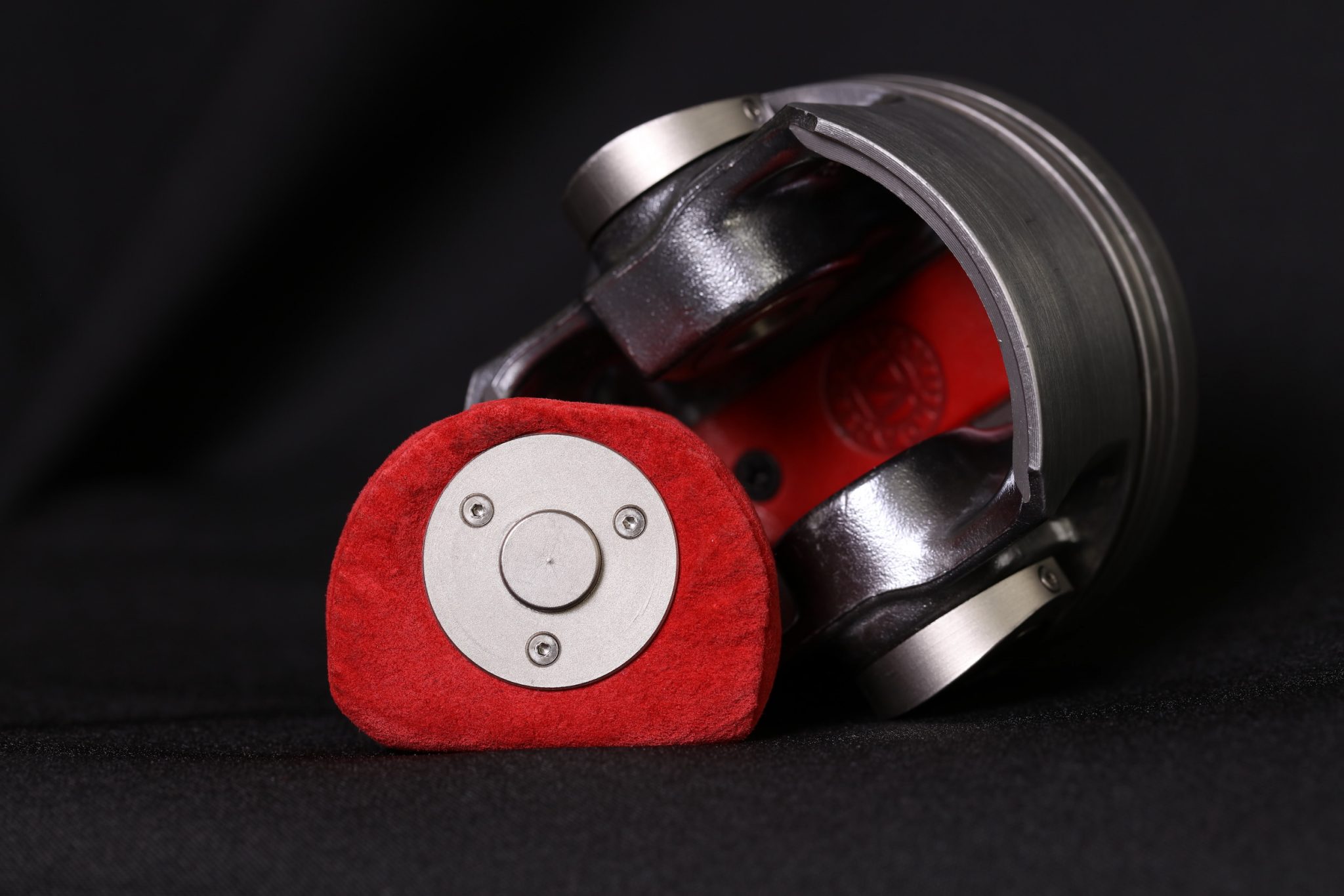 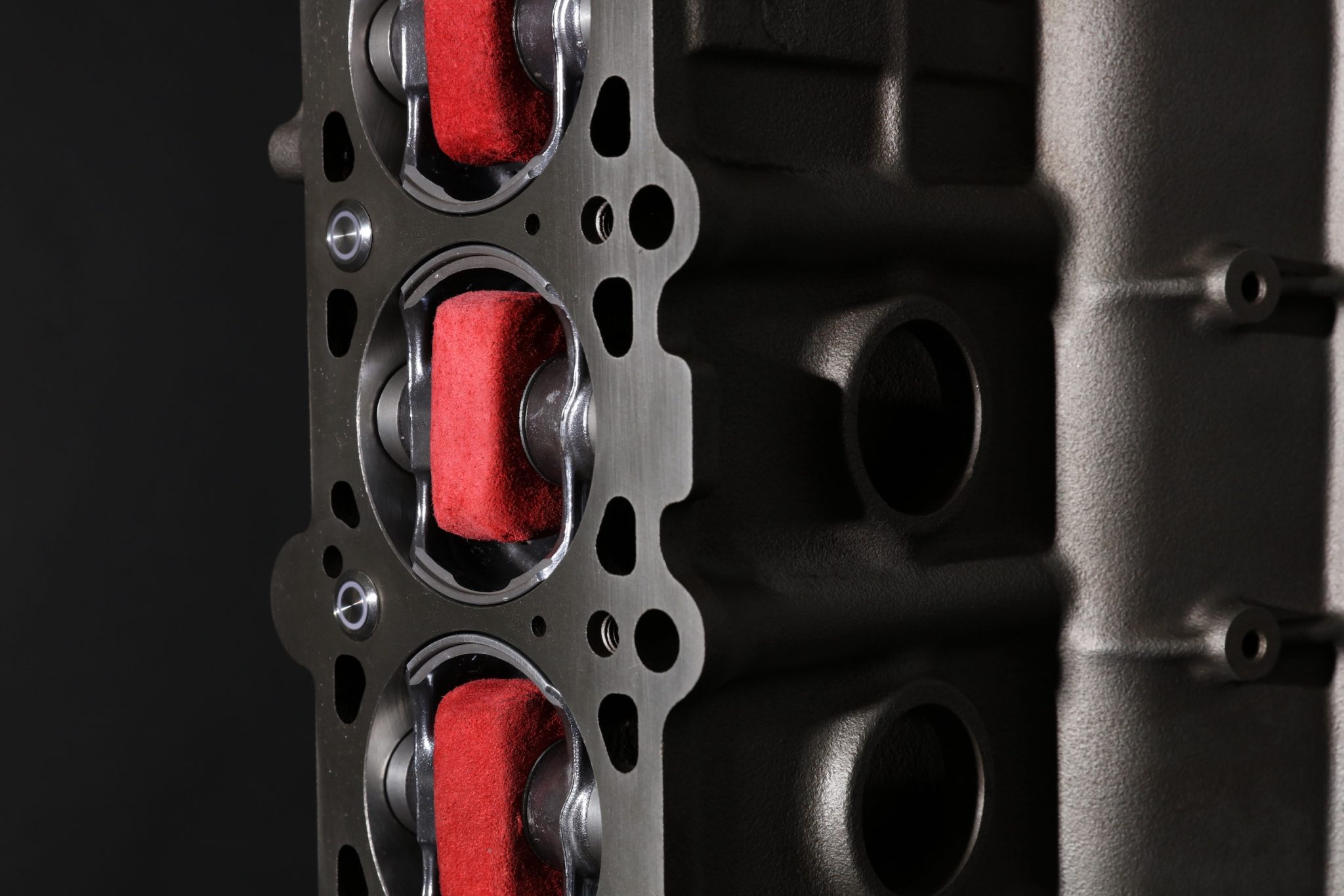 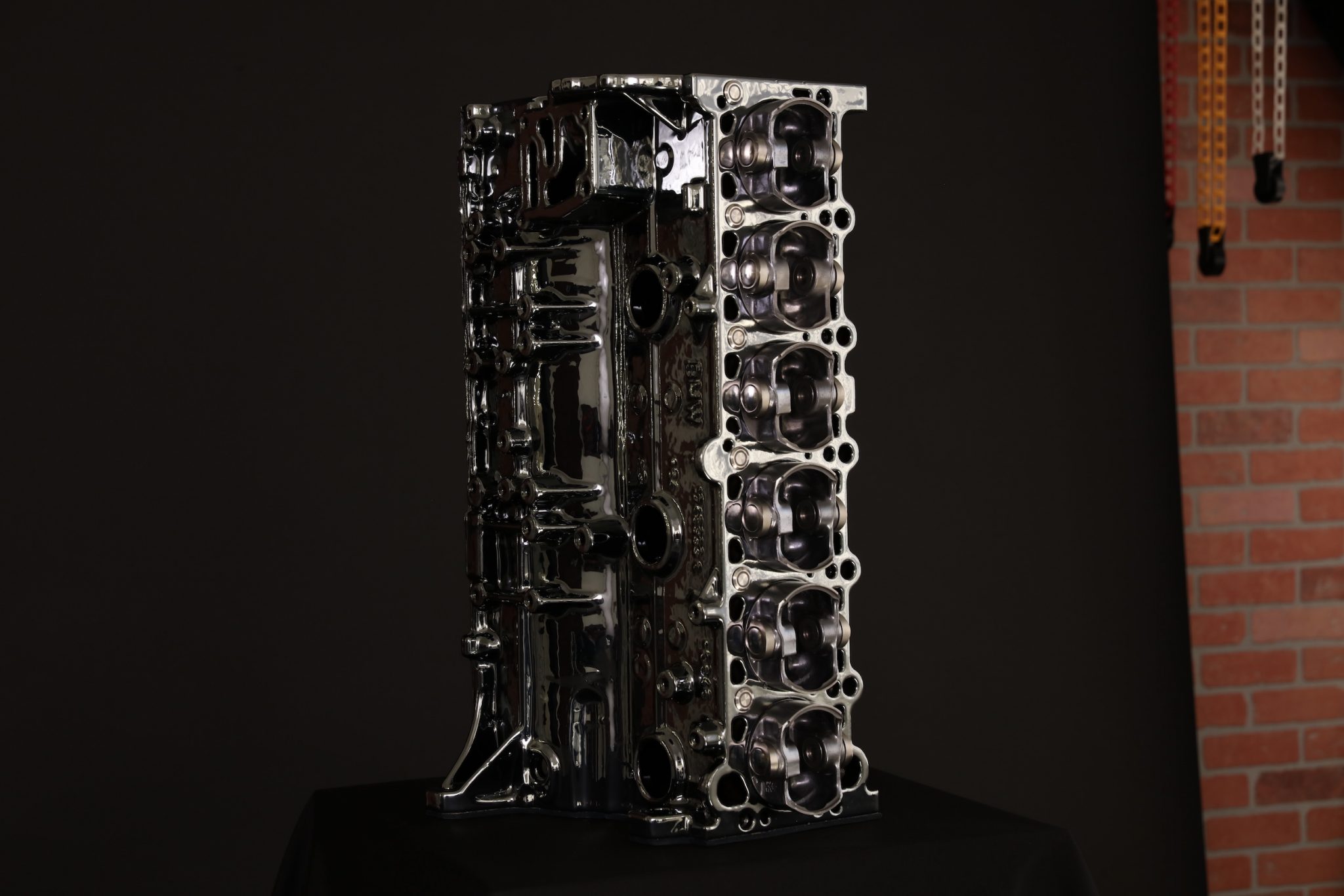 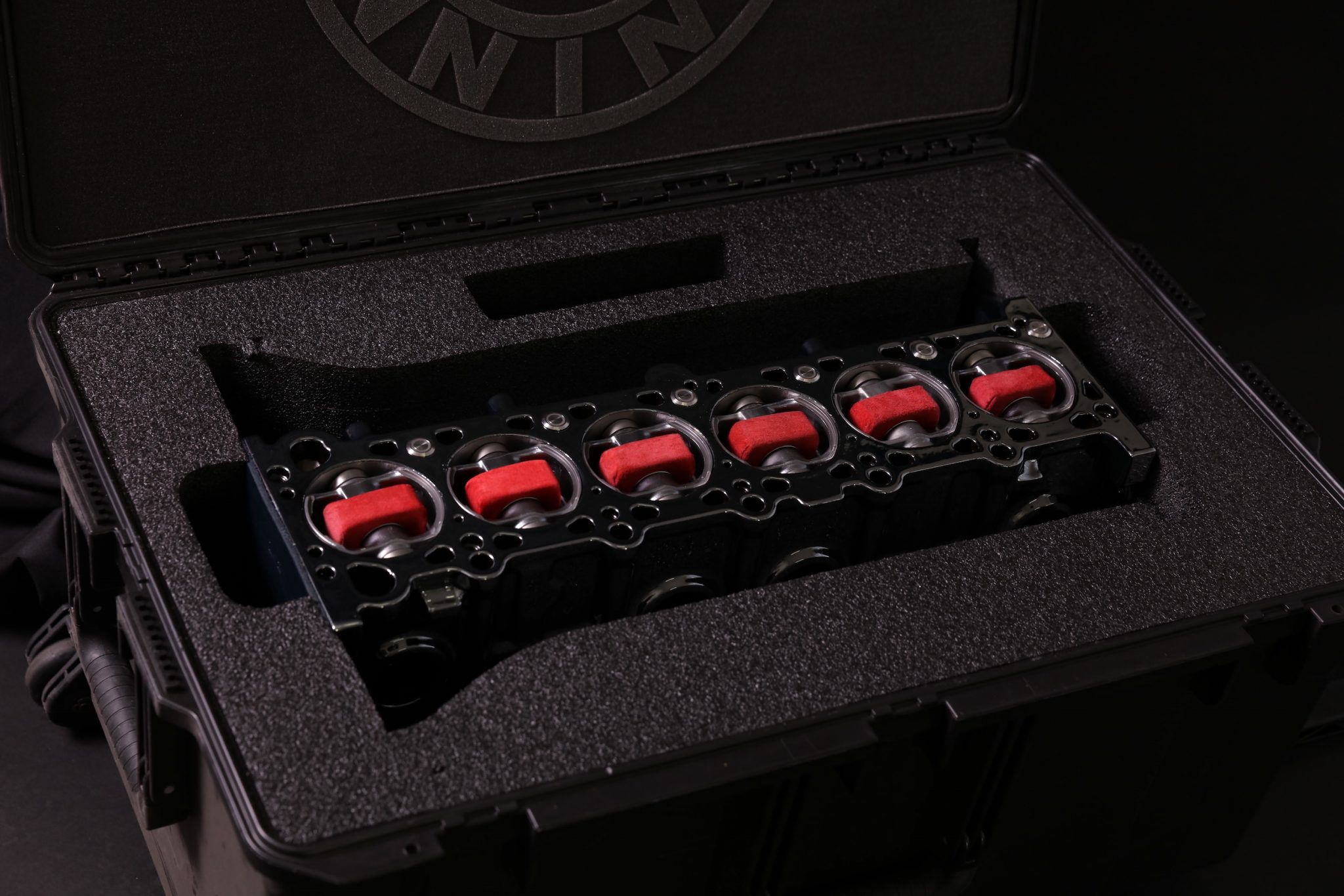 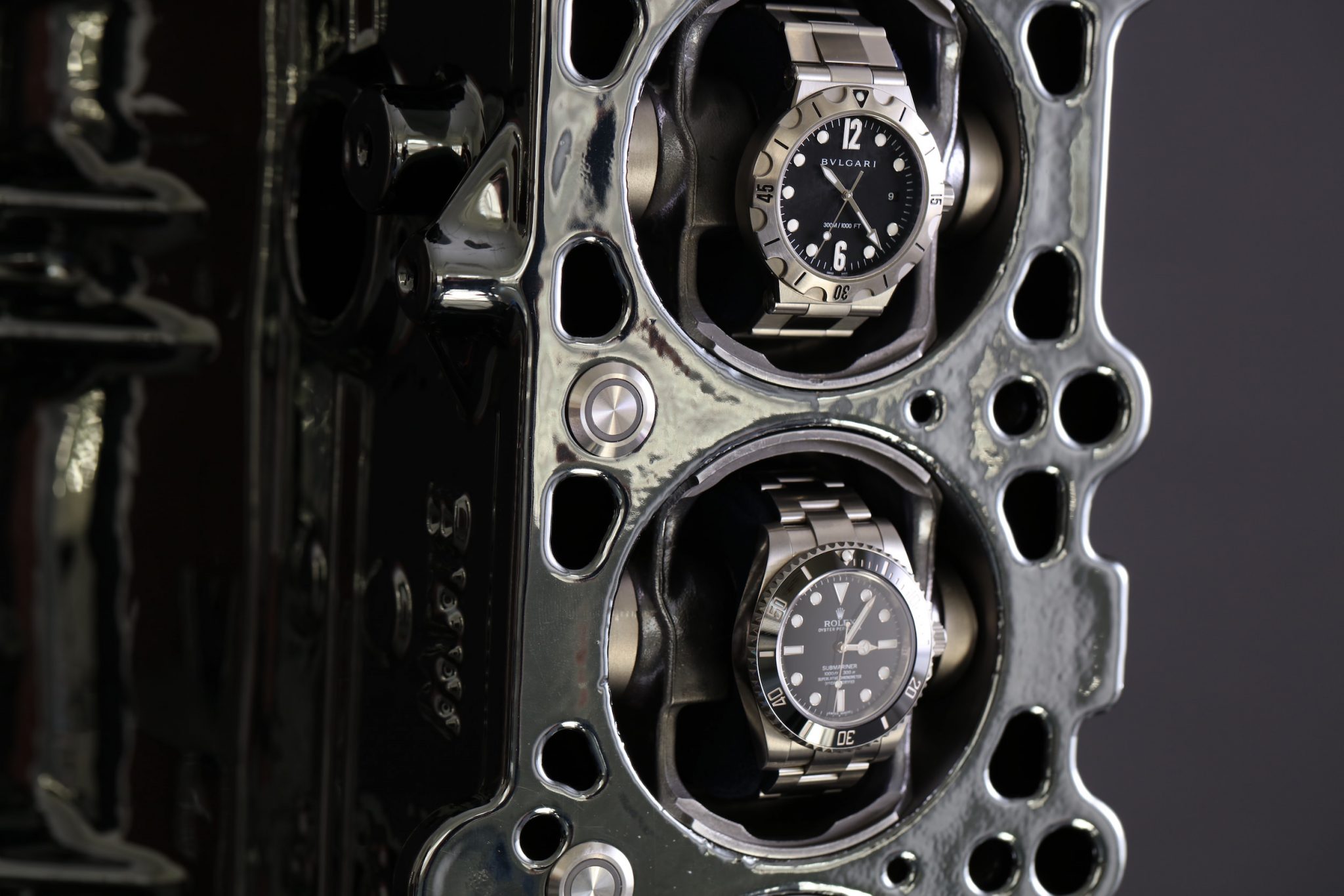 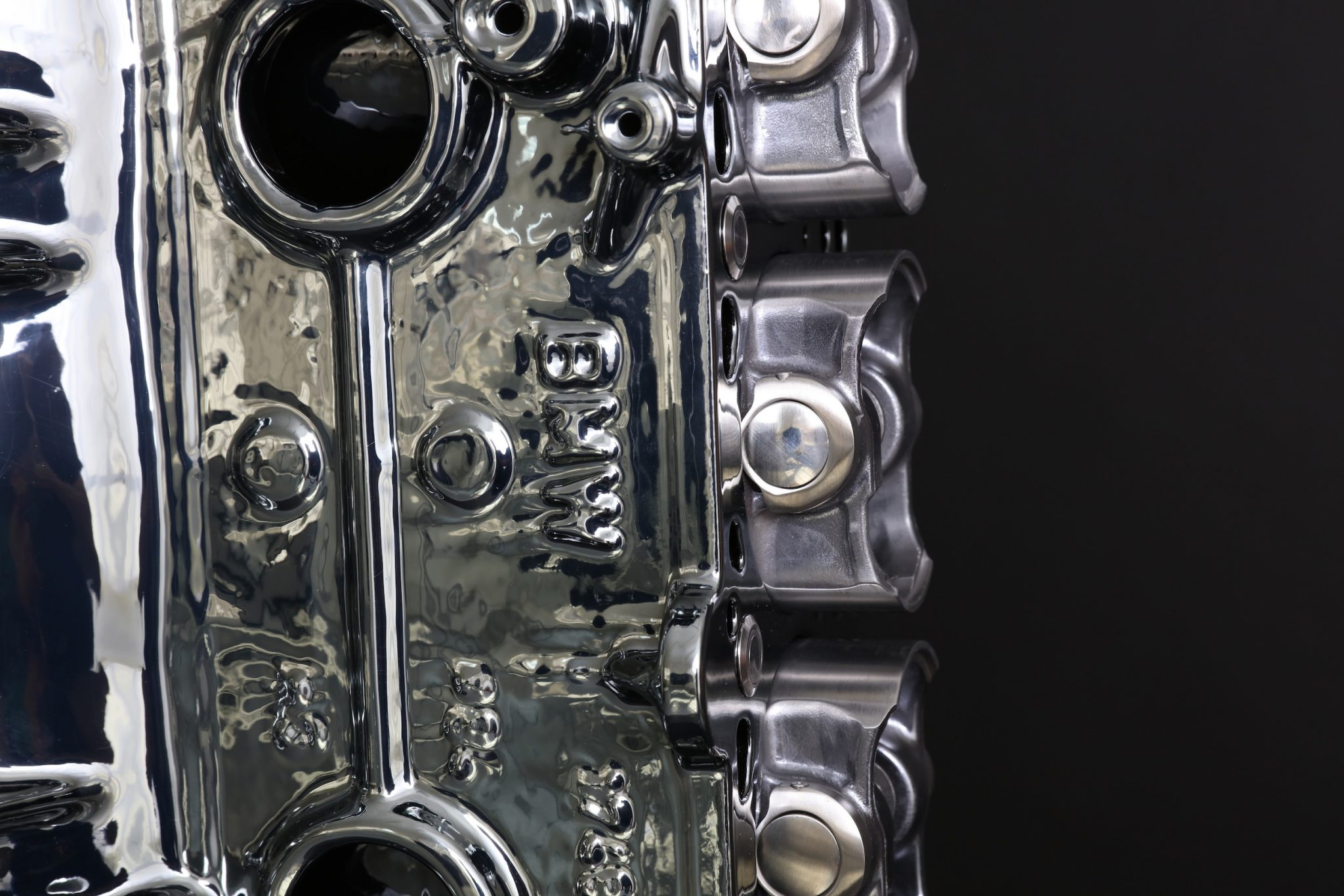 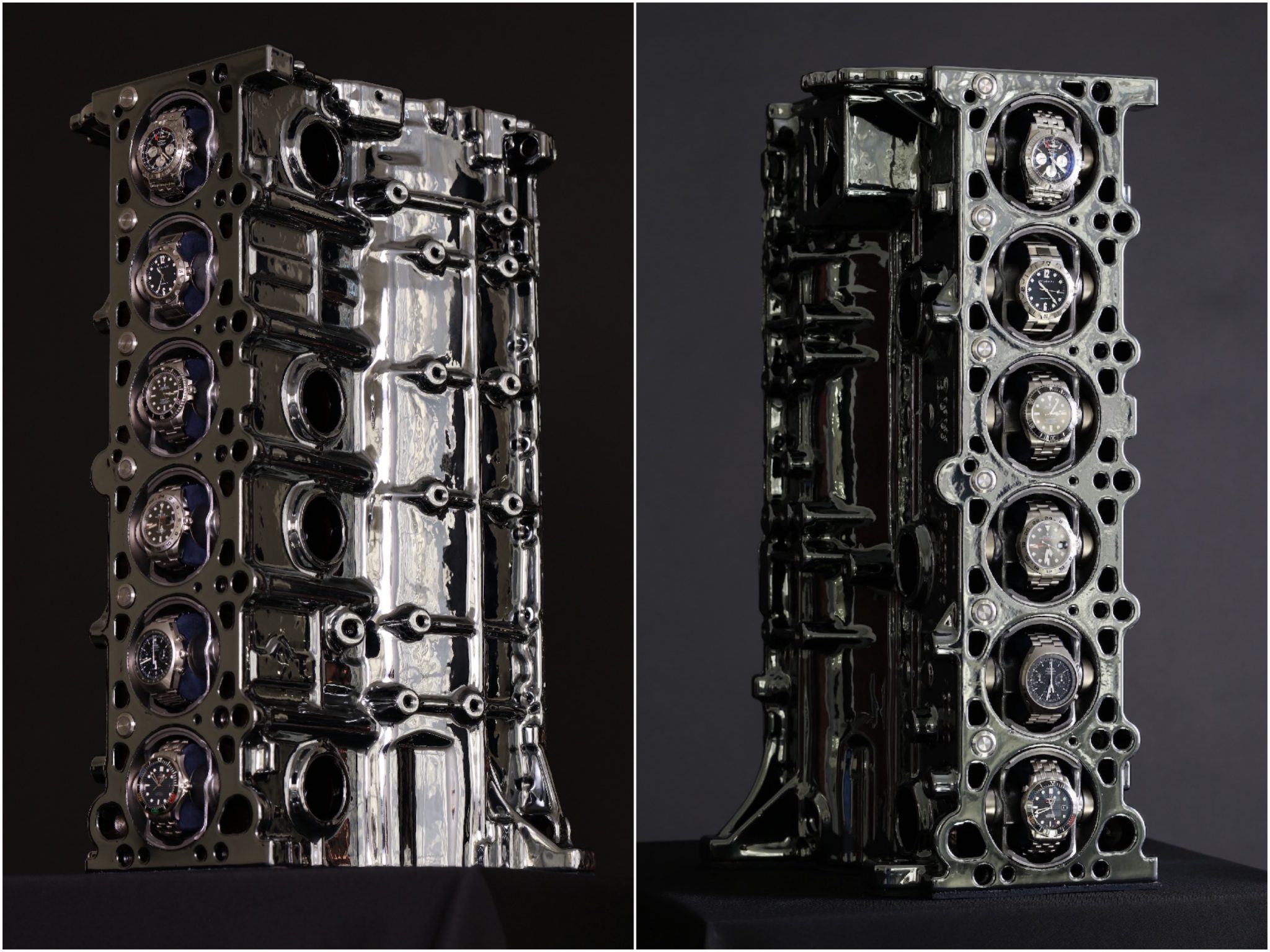 The BMG Mini May guitar was developed by Brian May of Queen and the team at BMG Guitars, a company dedicated to building modern versions of the legendary guitar “Red Special” that was built by May and his father in the early 1960s using part of a fireplace mantel. May played the Red Special almost…

Edit: This article has been updated since the new Land Rover Defender was released, to answer the original question, yes this was a leak of the new Defender design. This is the new Lego Technic 42110 Land Rover Defender, it’s a 2,573-piece kit that’s caused quite a stir online as it appears to be a…

This is a Russian submarine clock that is believed to have been in service during the Cold War, a time when submarines were an utterly vital means of defence, offence, and intelligence gathering for the USA and the Soviet Union, as well as the United Kingdom, France, and to a lesser extent Canada and Australia….

Short Film: Watchmaker Breaks Down Swiss vs Japanese Made Watches 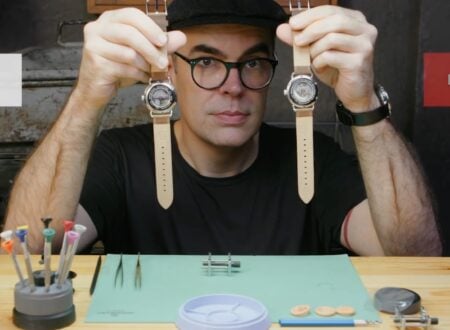 This short film by the team at Wired gives a remarkably detailed look at the disassembly process of two automatic mechanical watches, one by a Japanese manufacturer and one by a Swiss manufacturer. The film is hosted by appropriately named professional watchmaker Ryan Jewell, he does an excellent job of explaining how the watches work,…