Documentary: Challenge for the Championship

Challenge for the Championship is a short documentary produced for British Leyland that covers the 1977 Formula One season. It’s largely commentated by Colin Chapman, and offers a unique look into the insight he had, it’s also interesting to note how much is the same within F1 even 40+ years later.

There’s some excellent footage of Nikki Lauda, Mario Andretti, Jacques Lfti, and James Hunt, and plenty of footage of the Lotus 78 – a car that I still personally consider to be one of the best looking of the 1970s (if not all time).

If you’d like to learn more about the 1977 Formula One season you can click here to read a review by Motor Sport Magazine. 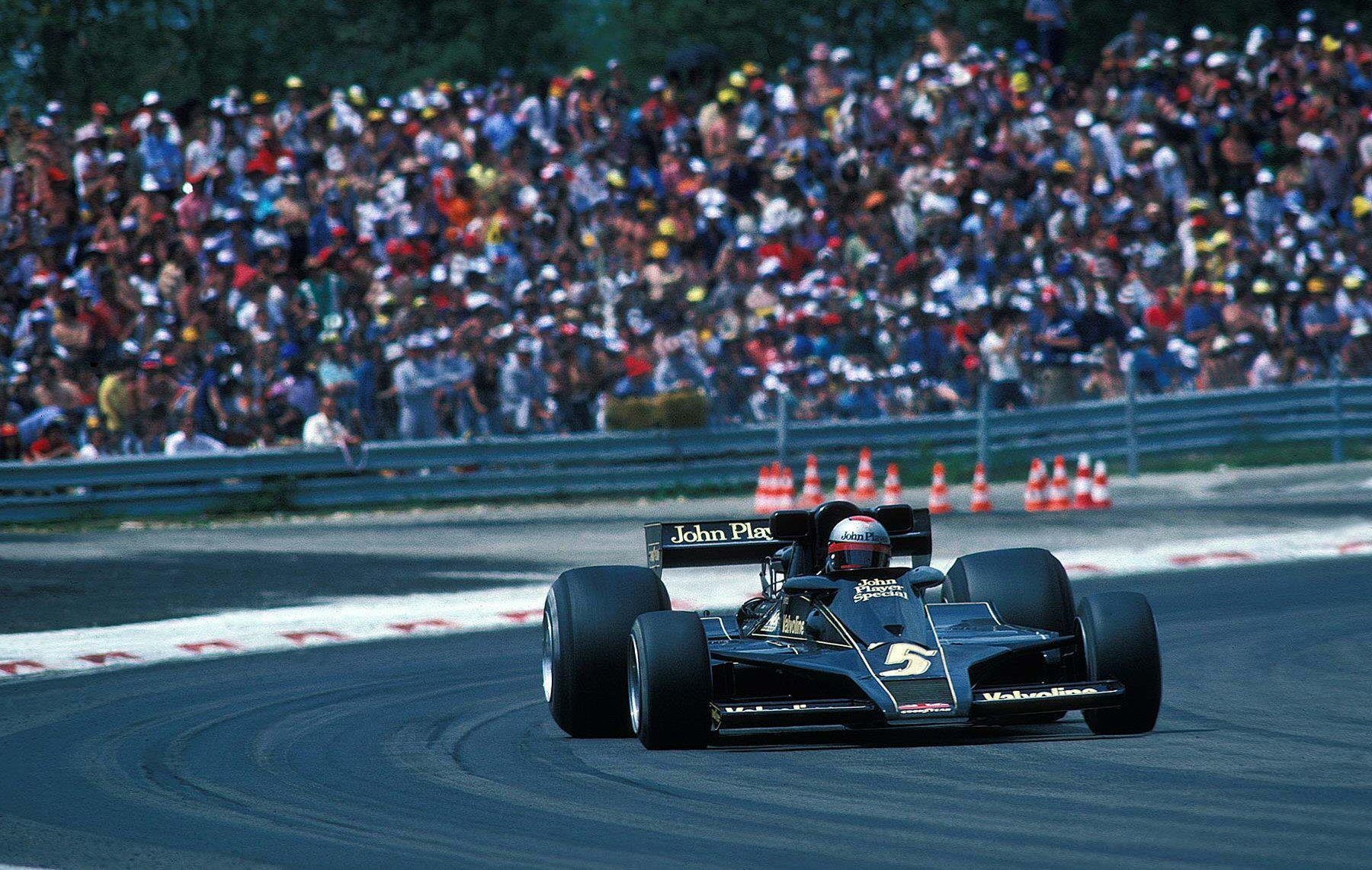