This 10 minute film covers the 1949 Albany to New York Outboard Marathon Race, an event with dozens of entrants in multiple classes, making the not-insignificant trip up the Hudson River from New York to Albany.

It’s a journey of over 150 miles by water – and you can only imagine how challenging it would be in a what is essentially a dinghy with an over-sized outboard buzzing in your ear. 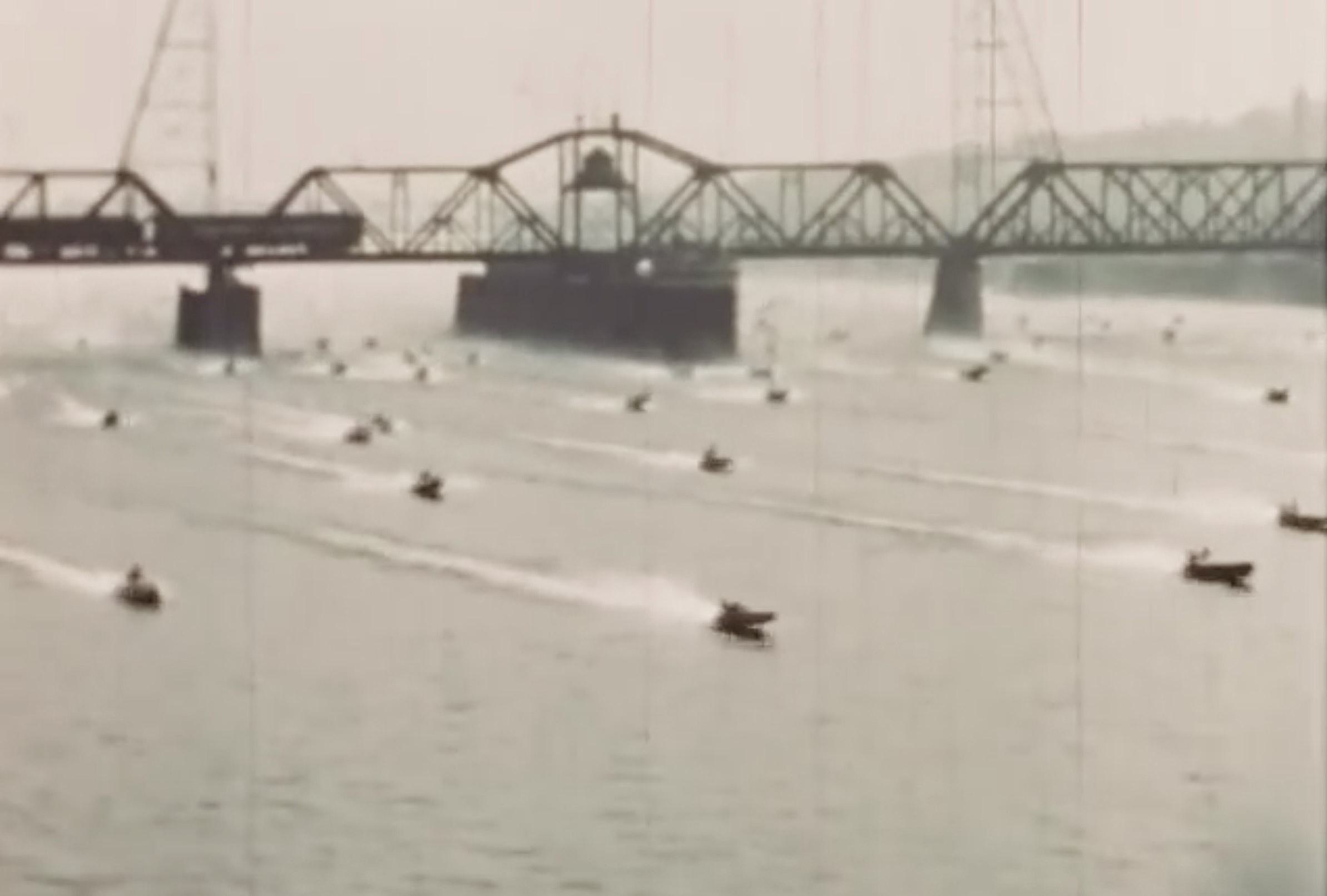 This short film centres around Lorenzo and his million mile Porsche 356, Lorenzo is one of those older guys you might meet at a…