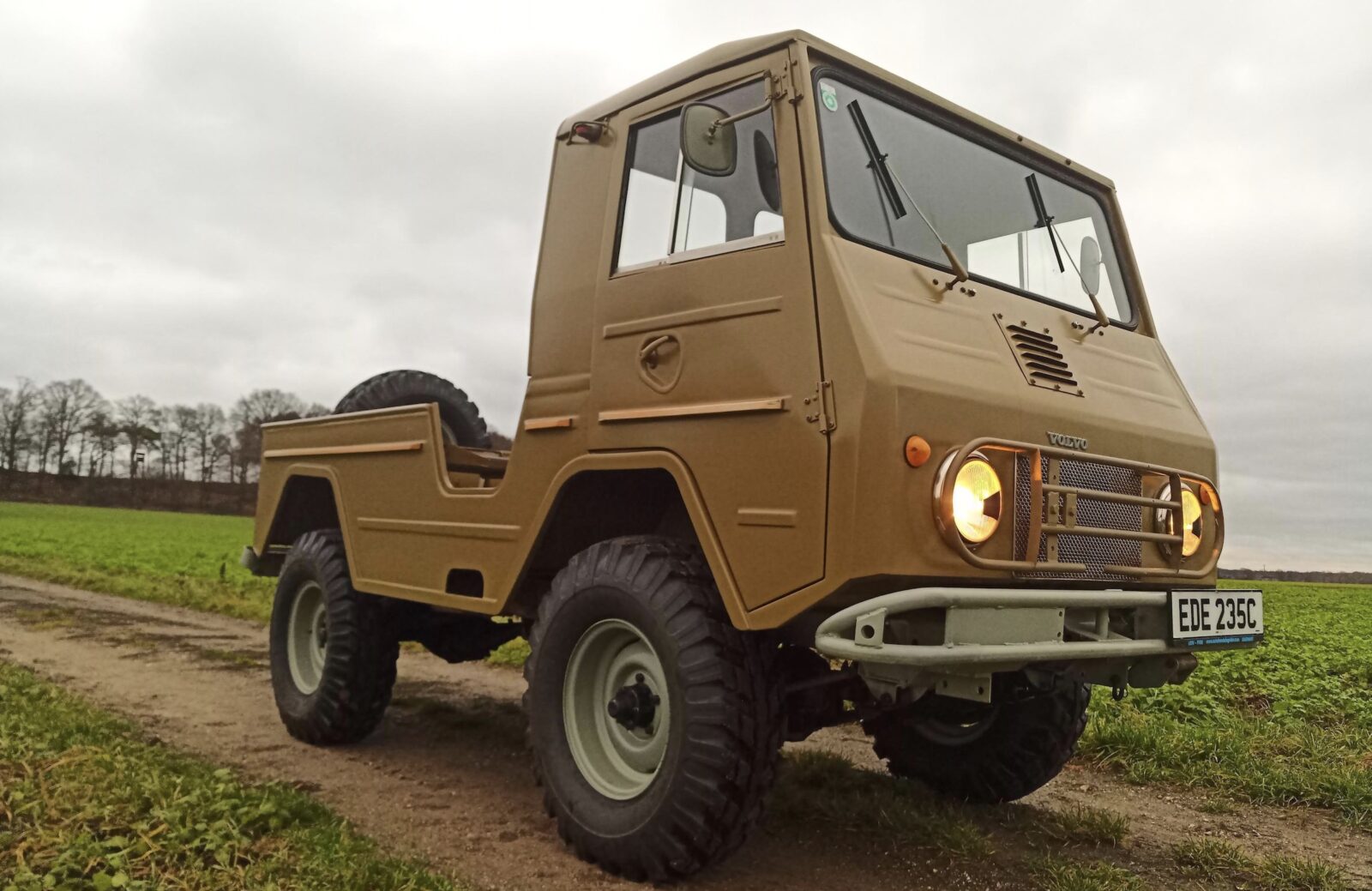 The Volvo L3314 “Laplander” was developed in the late 1950s to fulfil a Jeep-like role for the Swedish military, by this time the Unimog was already in production and it’s possible the Volvo took a little inspiration from the German 4×4.

Unlike the Jeep or the Land Rover, the Volvo L3314 and its predecessor the L2304 featured a forward control layout, with the cab positioned over the front axle and engine. This maximizes the load carrying ability and means there’s no “wasted” space used for a hood up front, it also means the driver has excellent forward visibility of terrain. The major downside is that engine access can be a little more tricky.

For the sake of simplicity I’ll refer to the three models as the “Laplander” from here on, however the name wasn’t used during production for all model variants. It is commonly used now retroactively however. 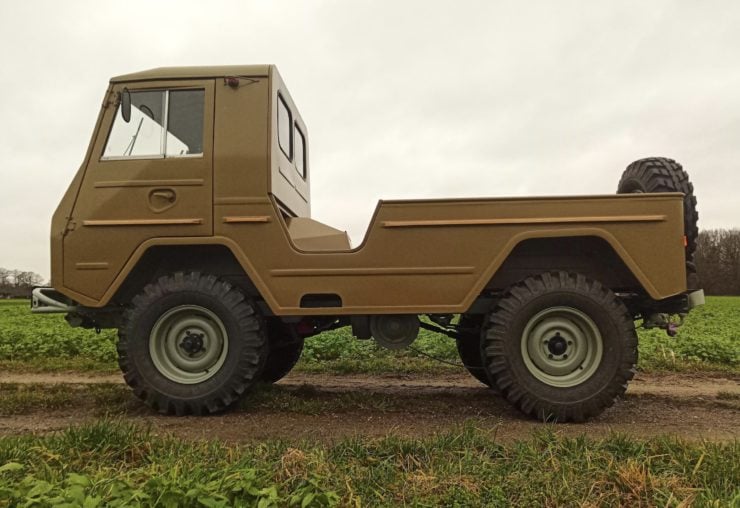 The key to the success of the Laplanders was the combination of exceptional off-road ability combined with easy parts access and reliability. Volvo initially used the B16 engine before moving to the B18 and eventually the B20. These are all closely related, they’re inline-4 cylinder engines with two pushrod actuated overhead valves per cylinder and a heavy duty iron block and head.

Variations of these engines were also used in the Volvo Amazon and the Volvo P1800, as well as many other Volvos from the period. The front and rear axles and gearbox were also sourced from the Volvo parts catalogues, though a new transfer case was needed as Volvo had nothing suitable in production at the time.

The rear axle had a differential lock and the transfer case offered high and low range, this combined with the large wheels and tires and excellent ground clearance meant the Laplander was a good off road performer. It wasn’t particularly fast on road of course, with a top speed of a little over 110 km/h, but it was never designed for highway cruising.

As was common at the time, the frame was a steel box section chassis with the steel body bolted to it. A number of body styles were offered including a hard top, half cab, canvas soft top, and special versions including some fitted with anti-tank weapons. There was also an open top version with no cab at all. 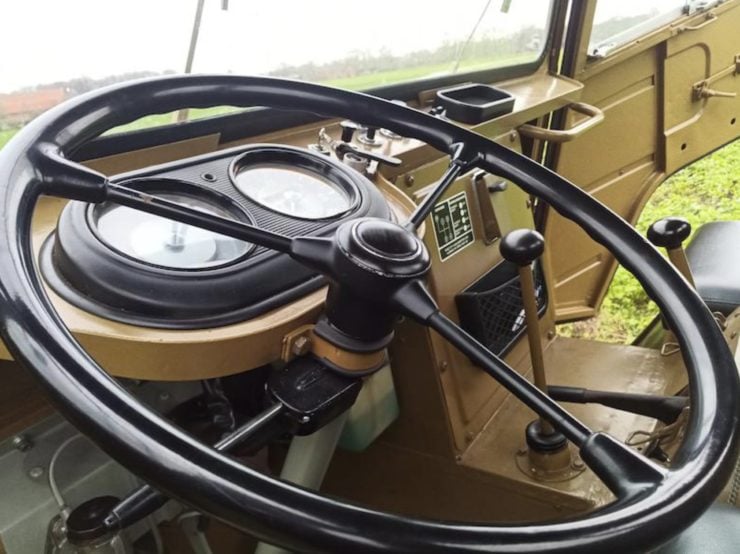 Once the Laplander was in full production it was ordered by militaries in a number of countries including Sweden, Norway, the Netherlands, and Saudi Arabia – a special desert version was developed for the latter.

Production ceased in 1970 when the “C3” generation of high-mobility vehicles arrived however this was not to be the end of the Laplander. Demand was so strong that in 1977 Volvo introduced a new Laplander, the C202, which would fulfil a civilian role for forestry services, remote ambulances, fire departments, and others. The C202 would remain in production until the early 1980s.

The L3314 shown here is an L3314-H-T variant (hard top) from 1965, it’s believed that it was delivered new to the Swedish military. As a tray back model it would have carried all manner of equipment, soldiers, and supplies during its operational life.

The Laplander was fully restored in Austria between 2013 and 2016 and it now presents in excellent condition throughout, it’s currently road registered in the UK, and it comes with a copy of its old Austrian registration papers.

Bonhams estimate that I’ll sell for between €20,000 and €40,000 when it crosses the auction block with them in Paris on the 6th of February. If you’d like to read more about it or register to bid you can click here to visit the listing. 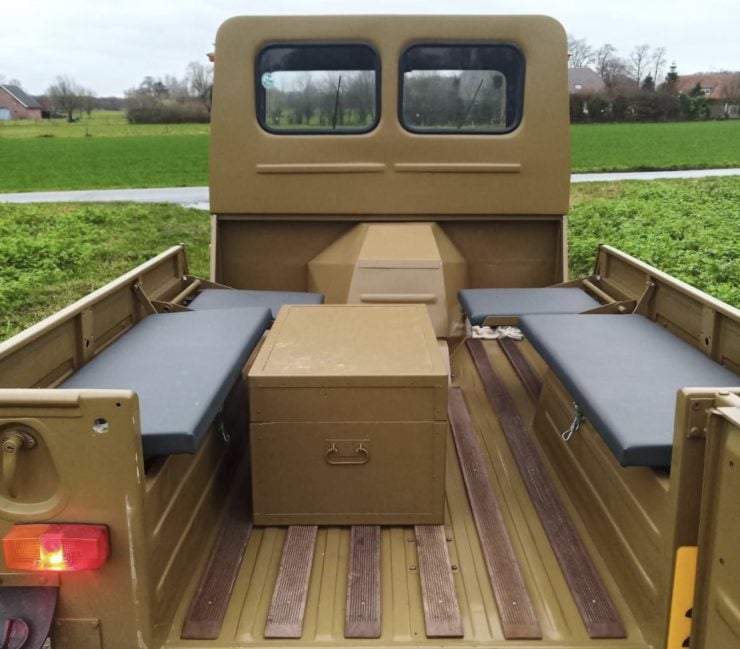 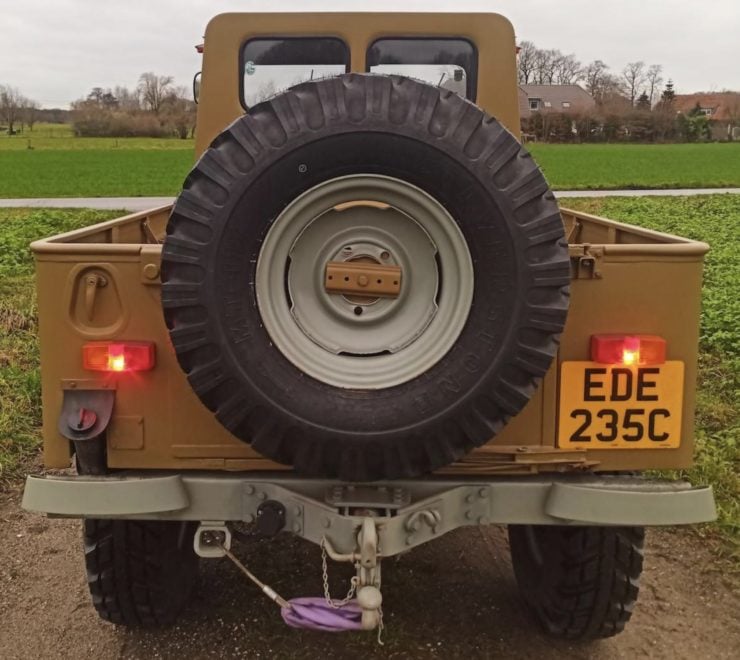 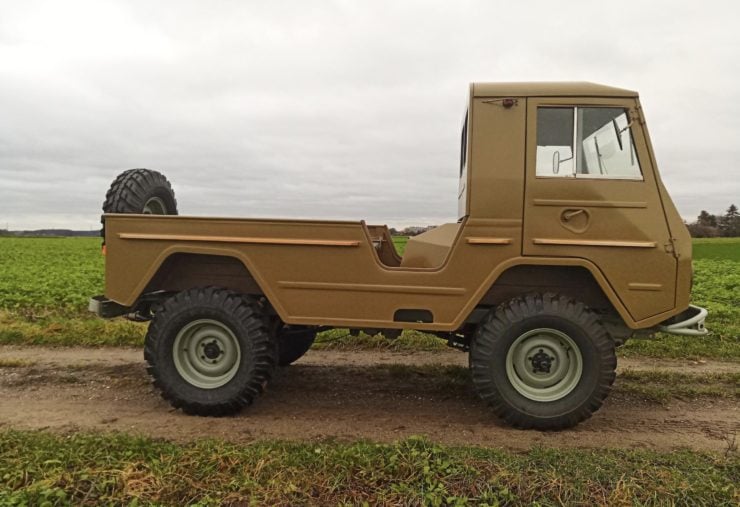 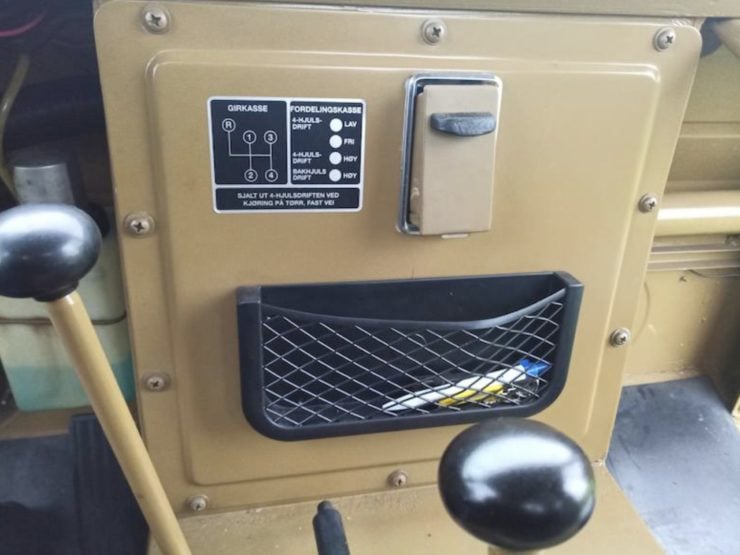 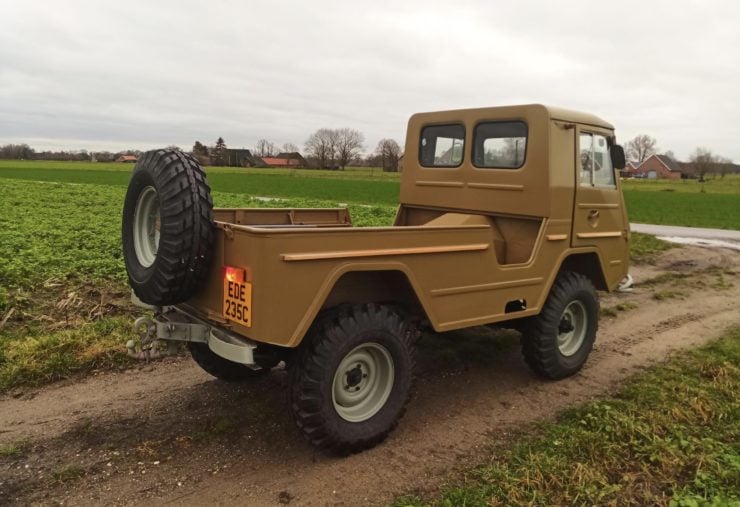 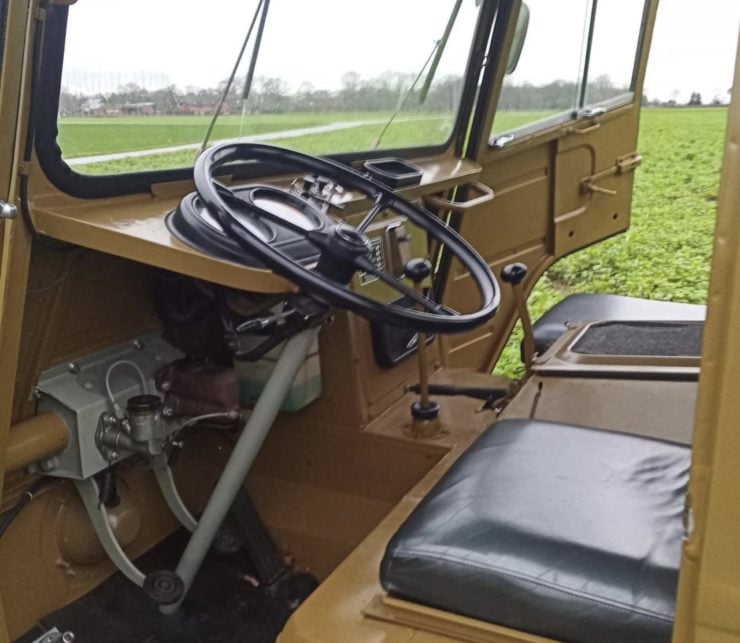 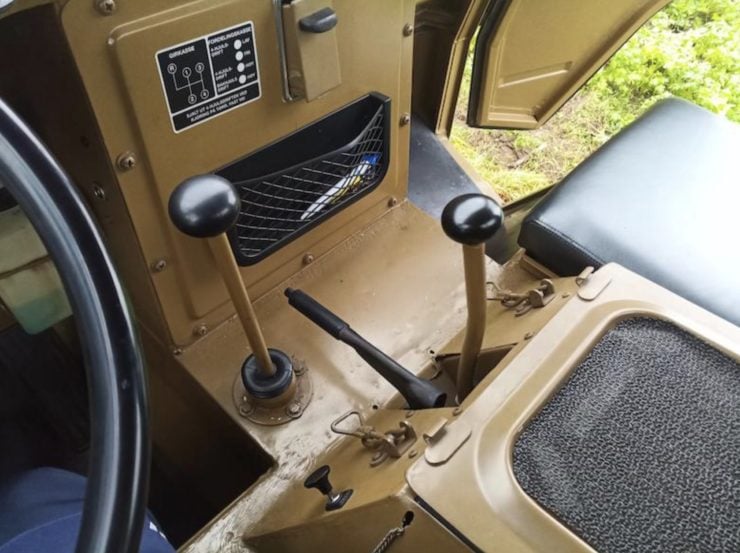 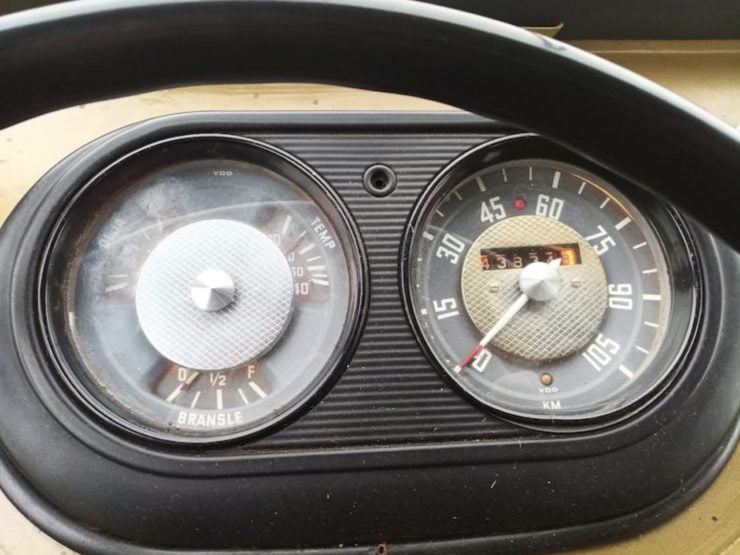 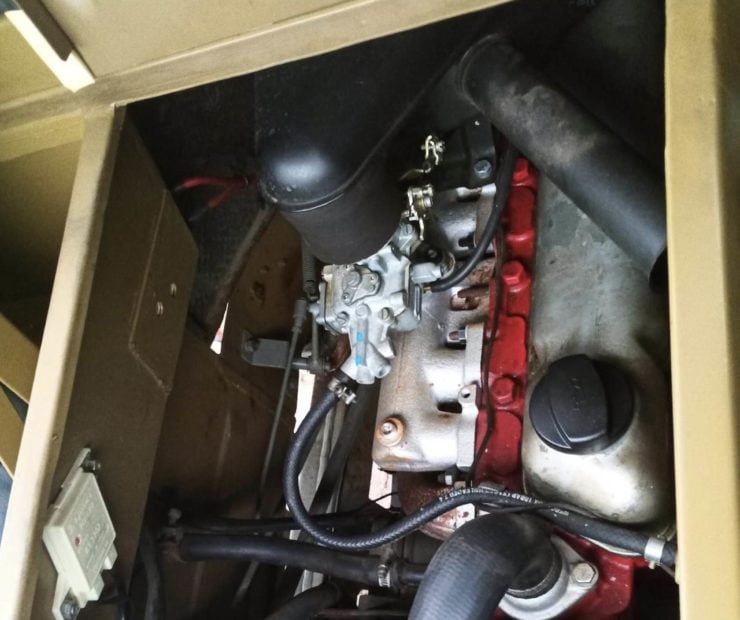 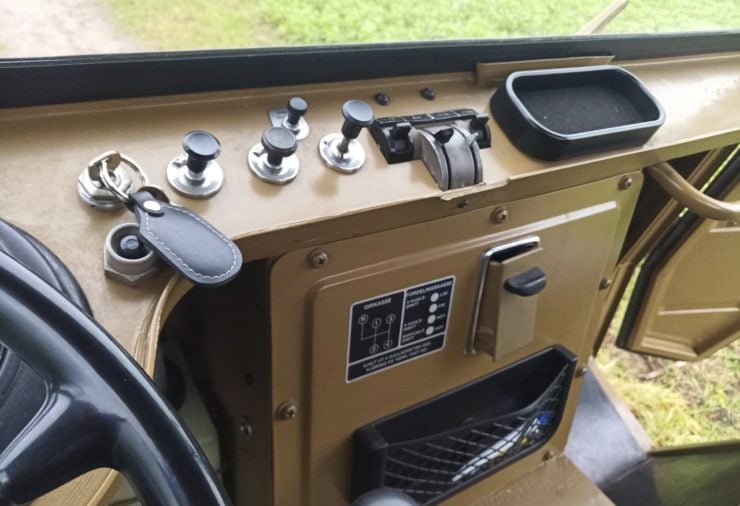 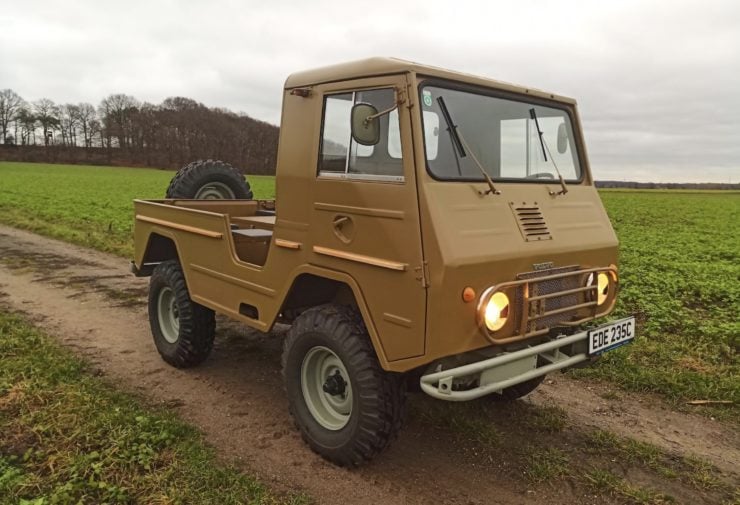 Above images courtesy of Bonhams.

Below images courtesy of Volvo Trucks. 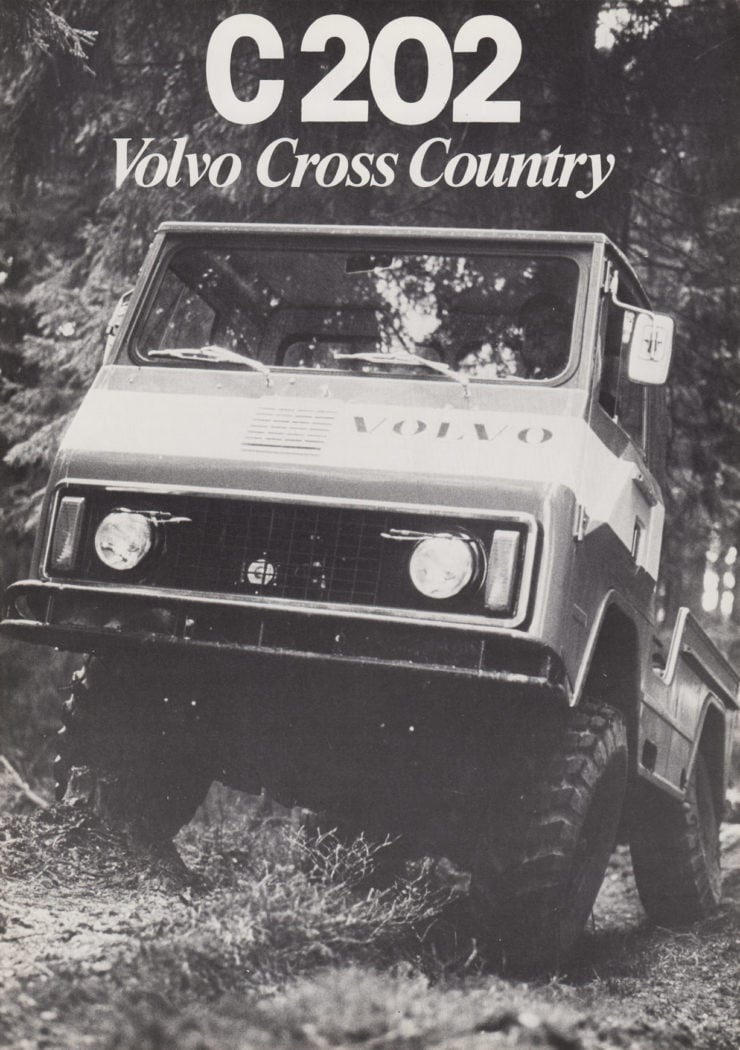 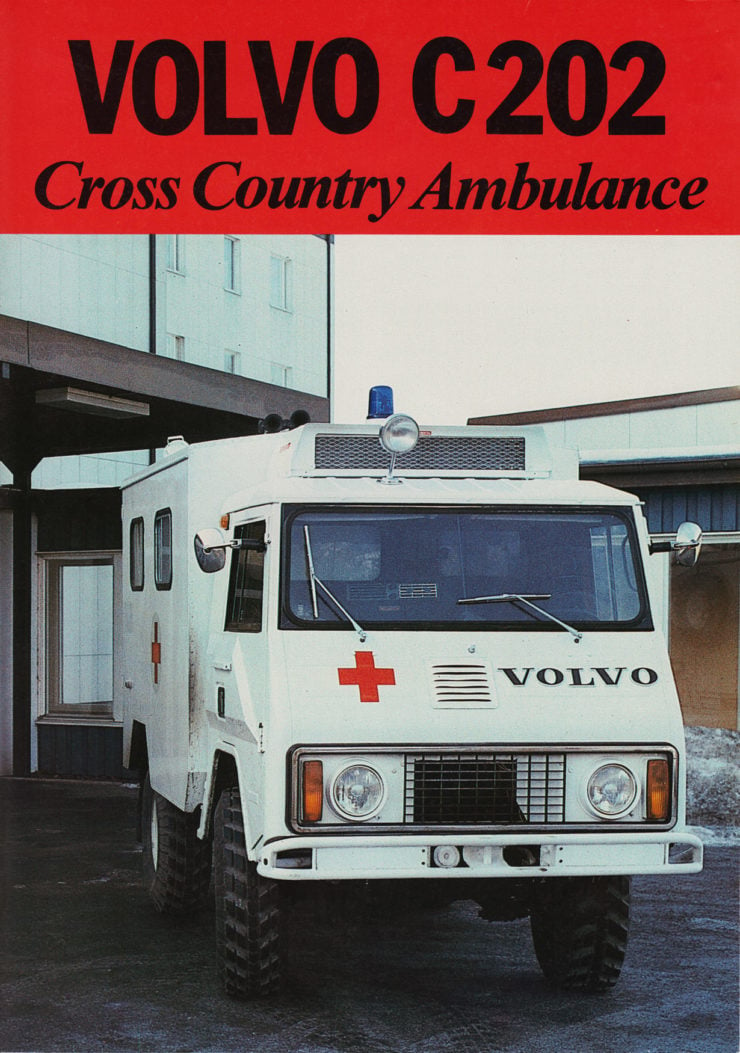 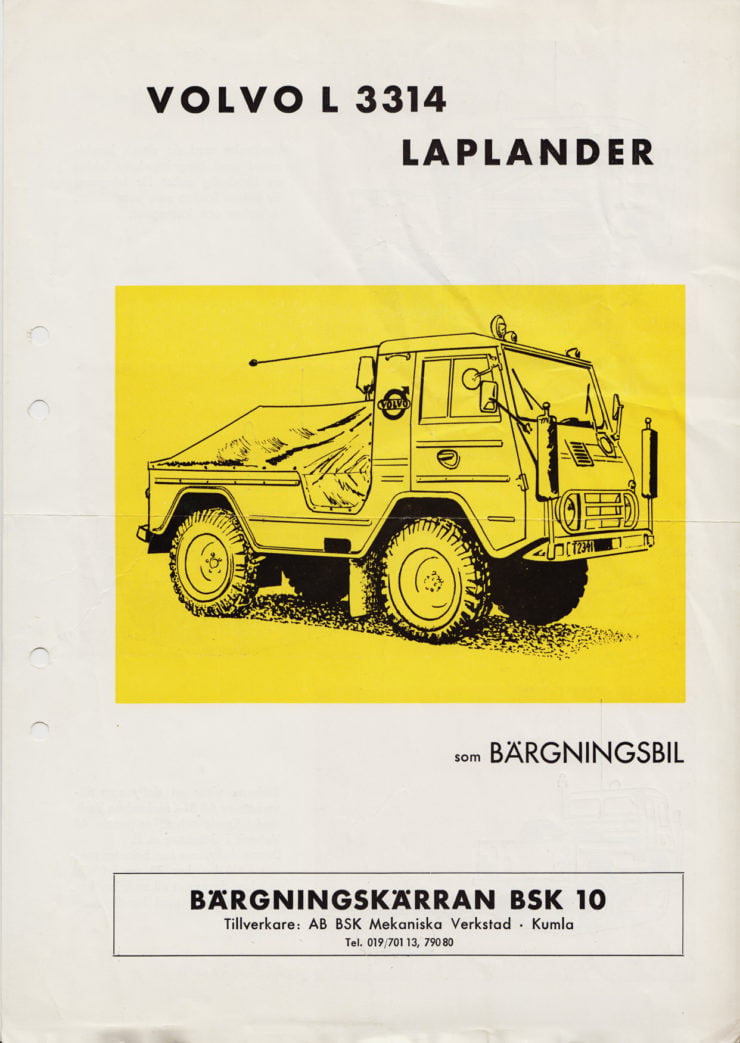 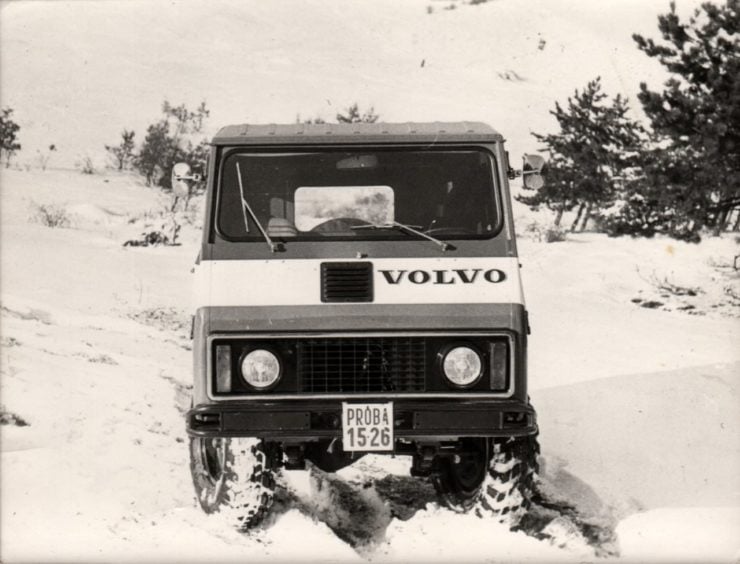 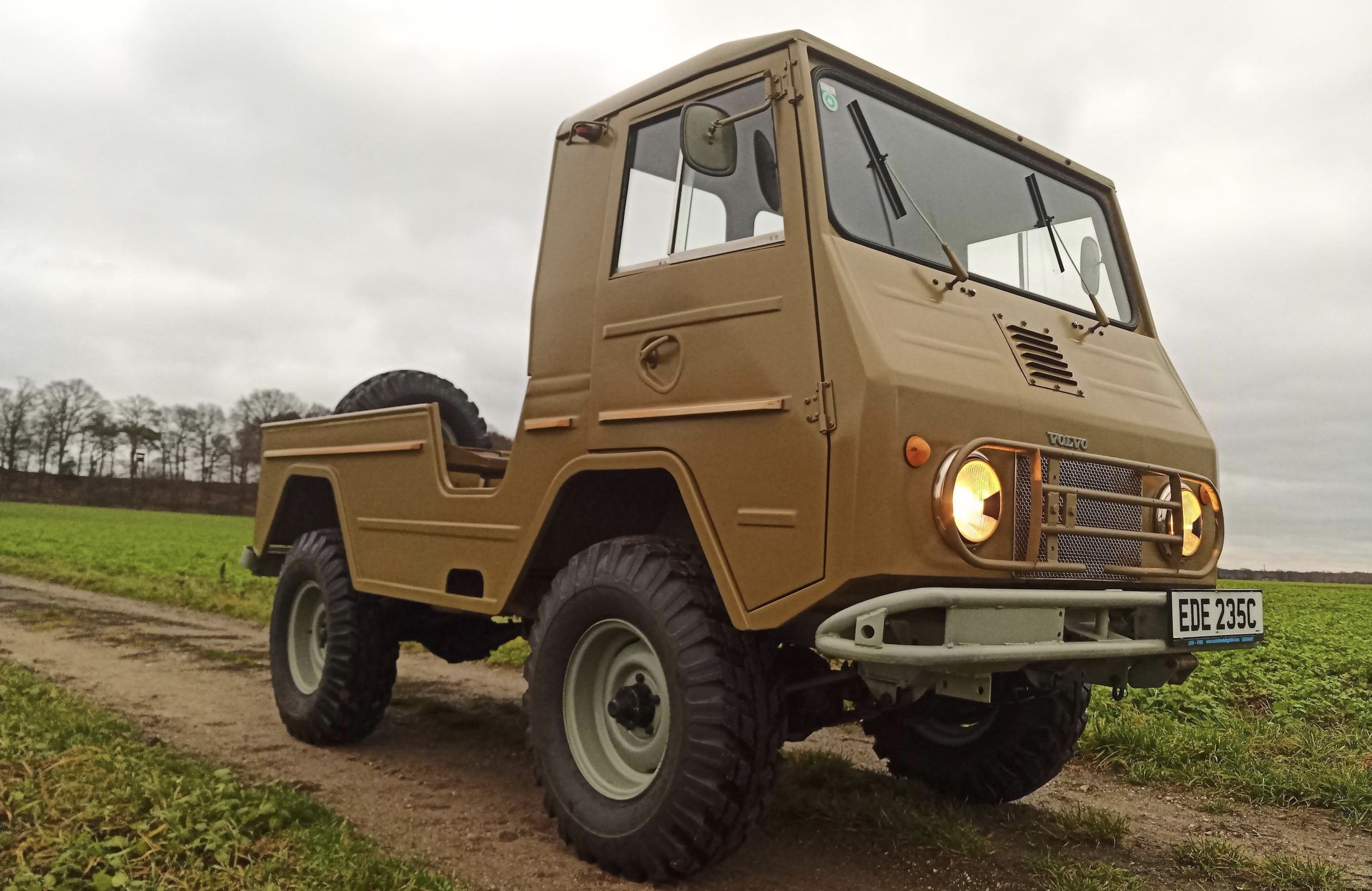 This is the Wiesmann Roadster MF3 and if you’ve never seen one before don’t worry, you’re not alone. The small number of cars built…