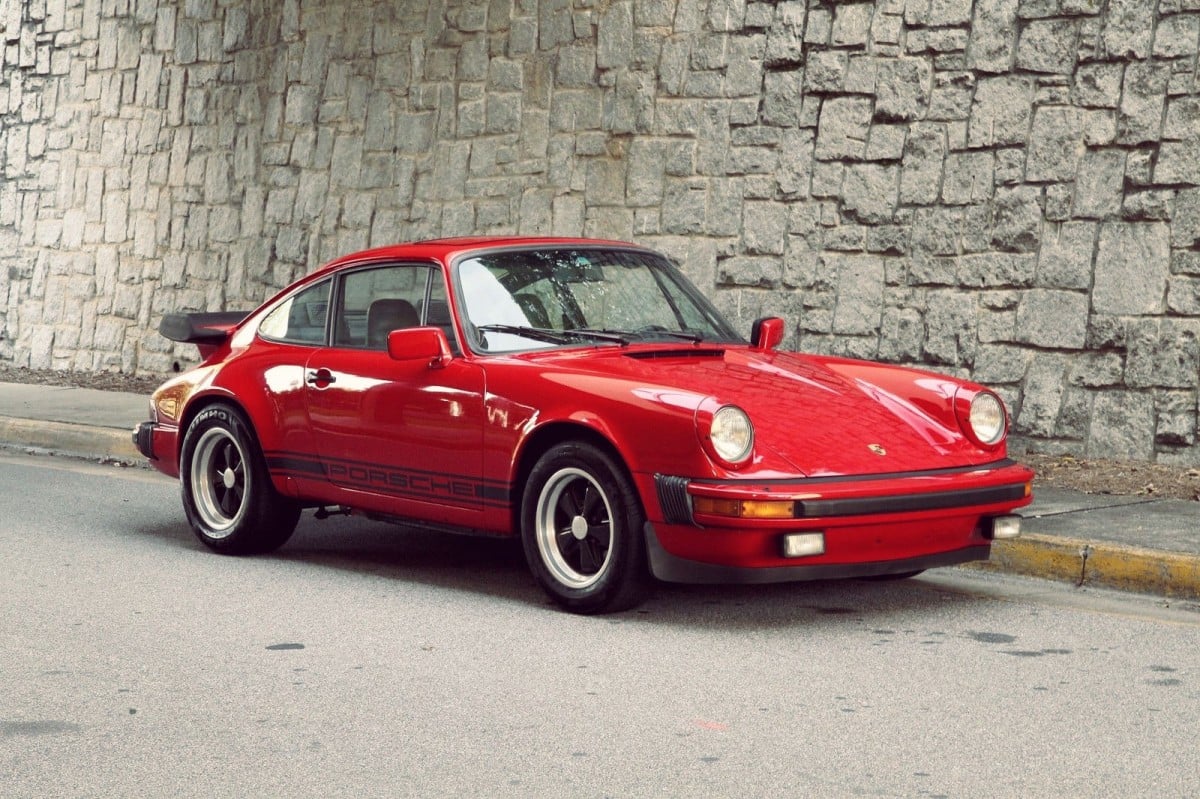 This Guards Red 1977 Porsche 911S is a thing we aren’t seeing that often anymore – an affordable 911. Although a smidge over $25K might not be affordable for everyone, it certainly isn’t expensive for a vintage Porsche, especially the 911 – a model that’s been seeing an extraordinary sales boom since the mid-2000s.

I know the contrarians amongst you will all be chomping at the bit to argue with me about maintenance and upkeep costs, but one of the glorious things about these relatively simple air-cooled cars is that much of the work that needs to be done on them can be done by an enthusiastic amateur owner. You’ll have to take it in to see the professionals occasionally of course, but if you buy a well-sorted car to start with you’ll be in very good stead to make some money down the road, if you should ever decide to sell it.

The beautifully presented Porsche 911S you see here benefits from a few minor changes that Porsche introduced in 1974 – namely the engine capacity was boosted to 2687cc and the carburettors were discarded in favour of K-Jetronic CIS Bosch fuel injection – further improving reliability and emissions.

New from the factory the 1977 Porsche 911S had 173hp fed to the rear wheels via a bullet-proof 5-speed transmission, these cars were quick and the ’70s was a golden age for the 911 as the Carrera RSRs were dominating every event in which they were entered.

This car had a glass-out respray in 2007 and comes fitted with the iconic Fuchs wheels, the interior looks to be in top shape and the asking price of $25,900 USD will have more than a few of us checking the couch cushions for lost change. 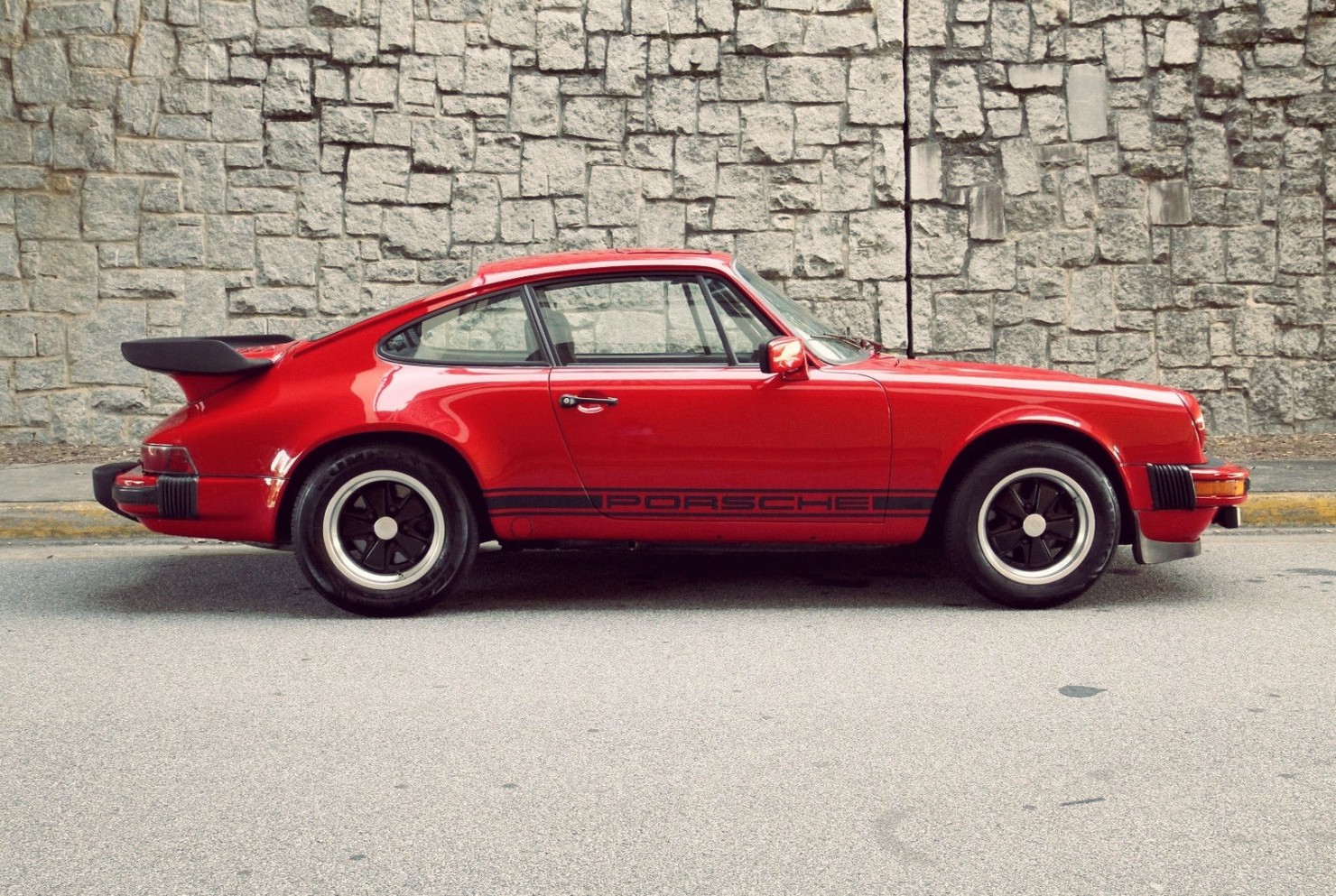 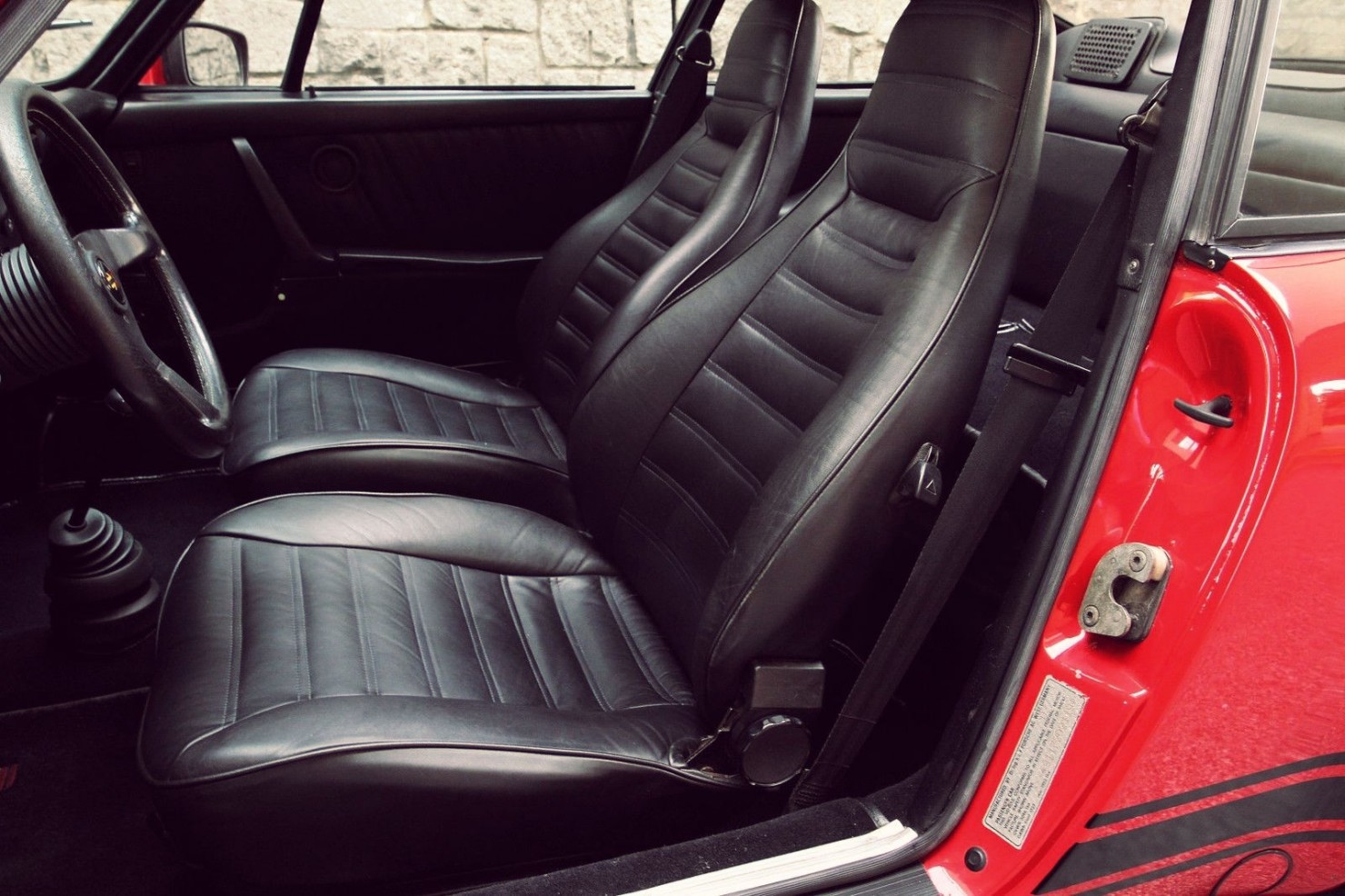 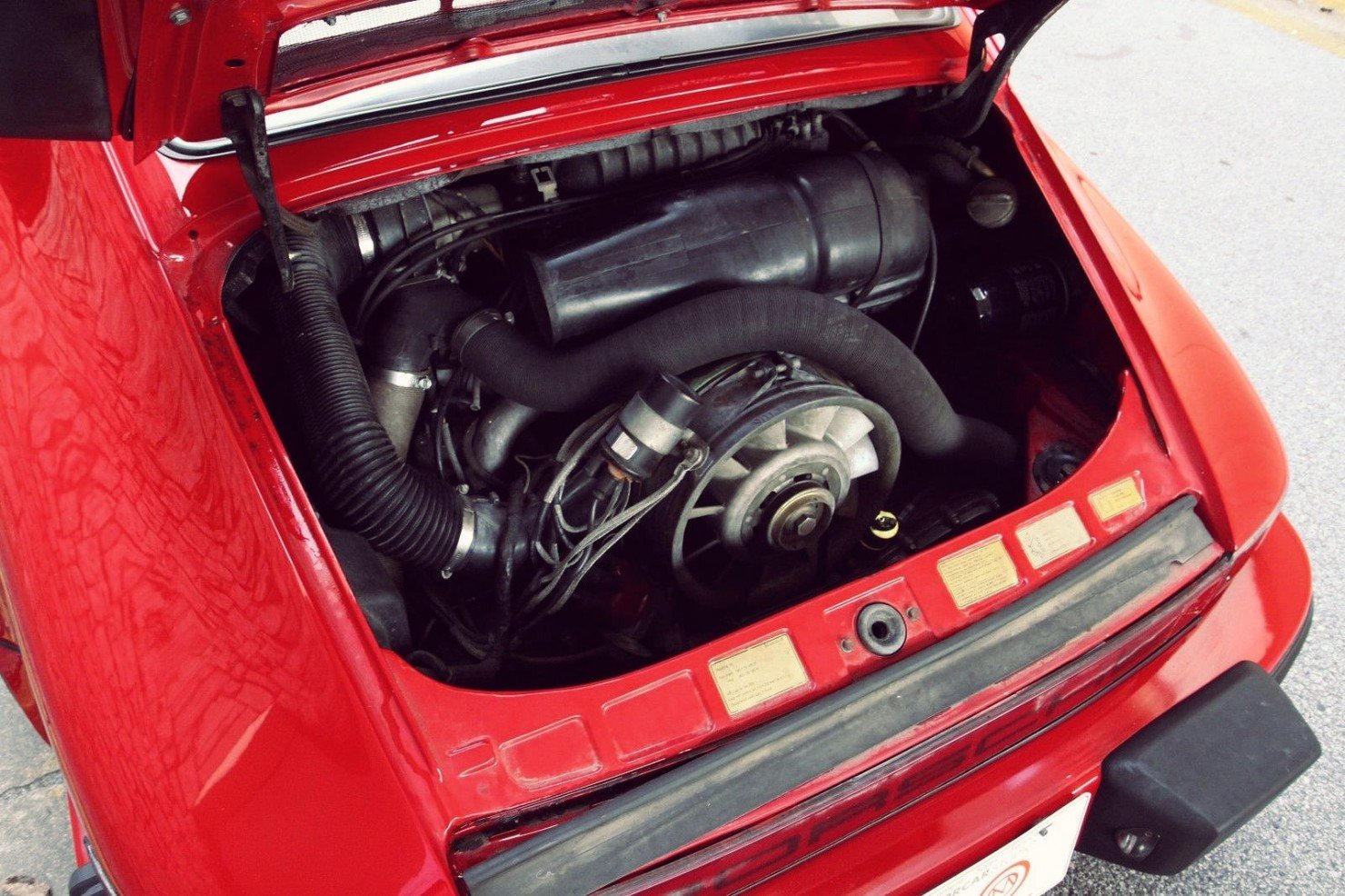 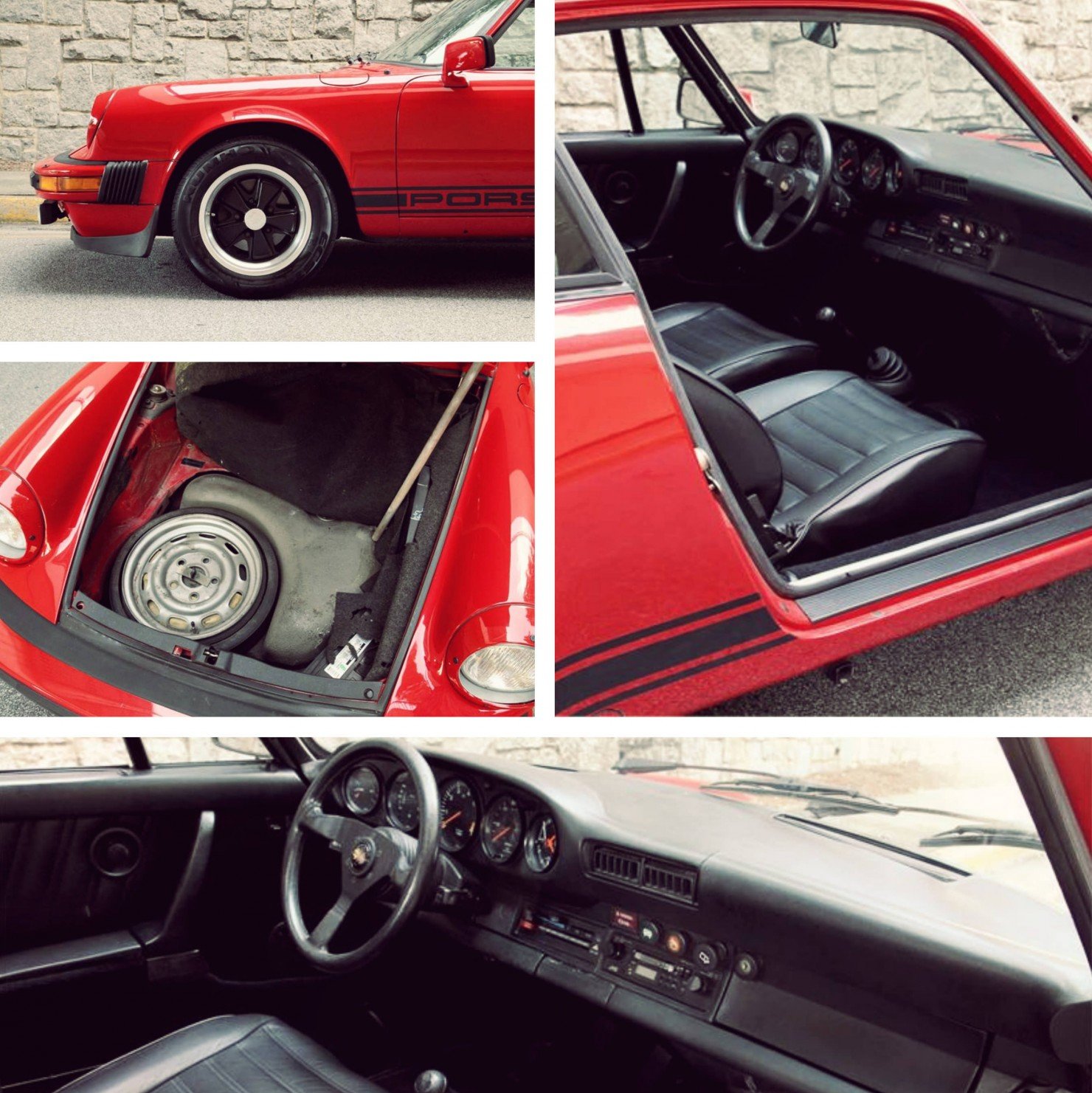 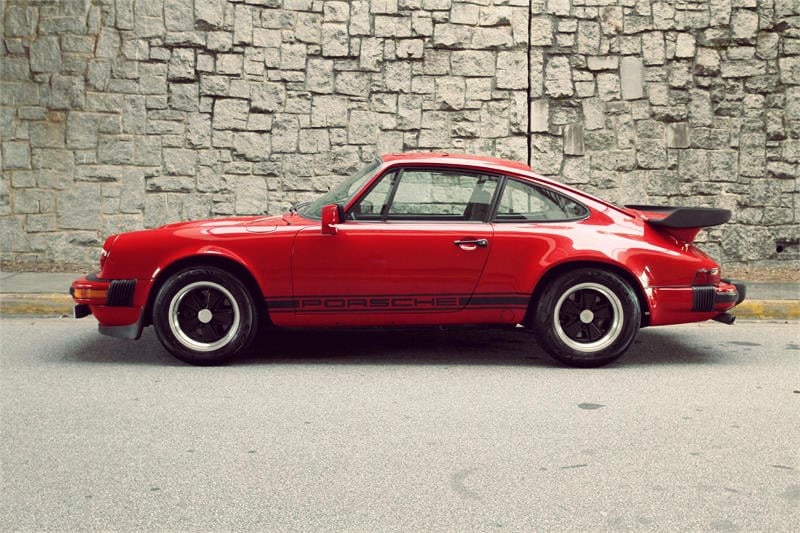 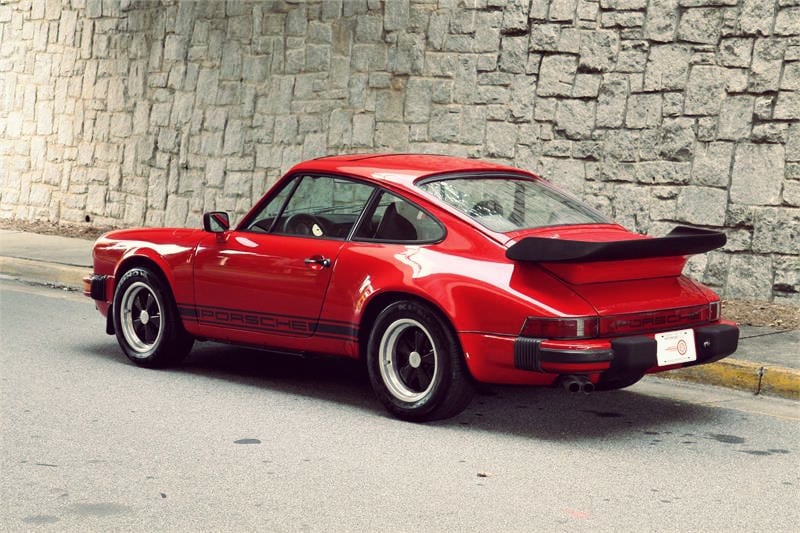 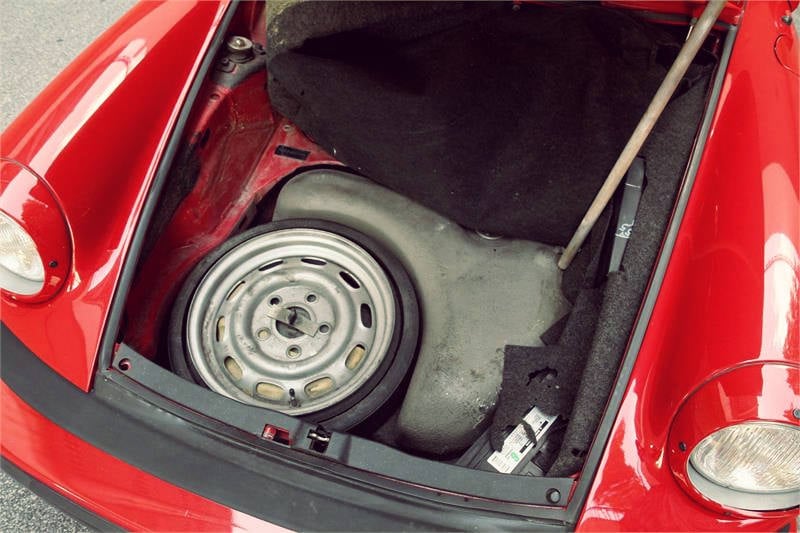 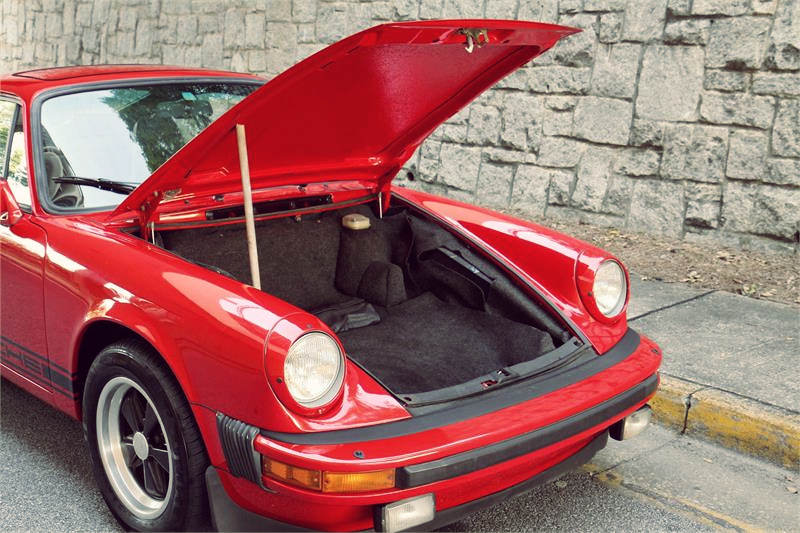 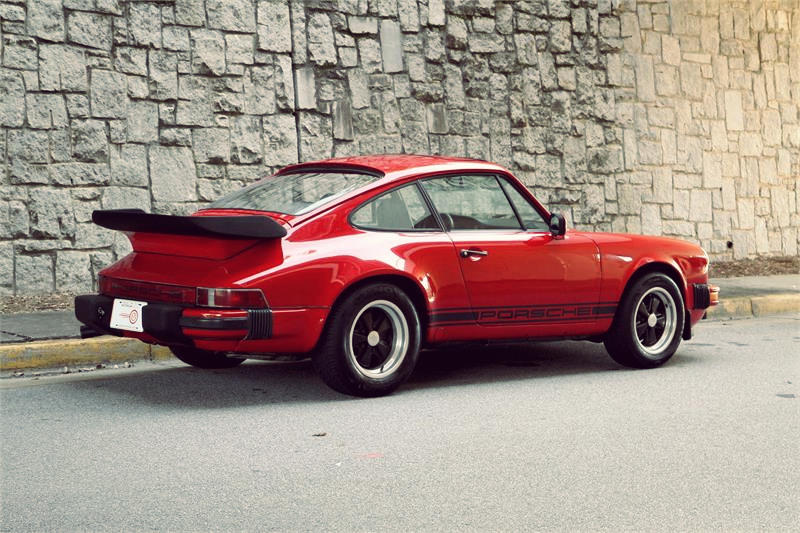 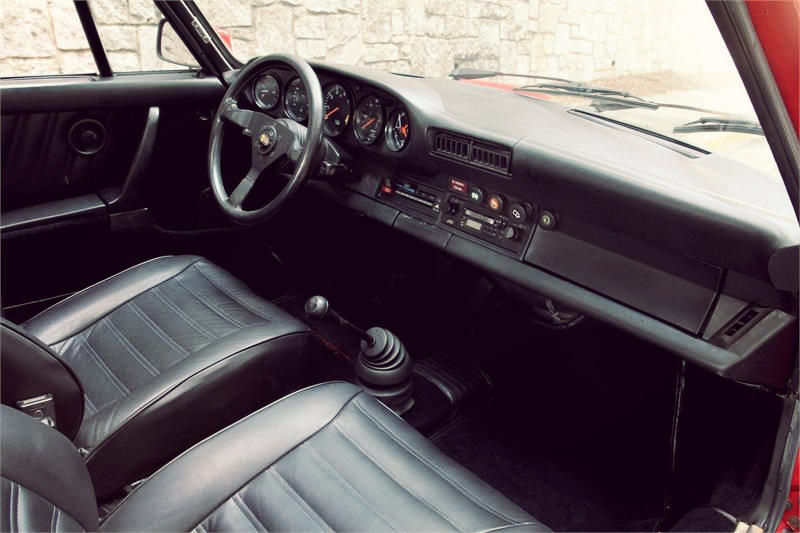 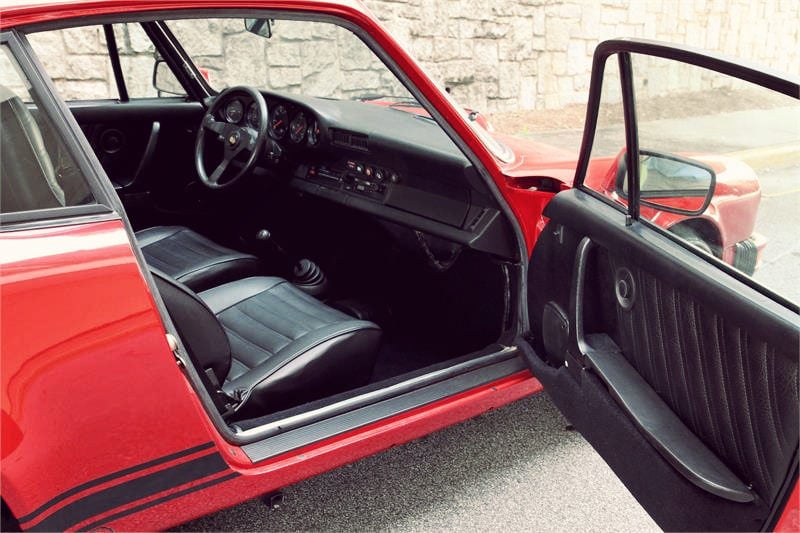 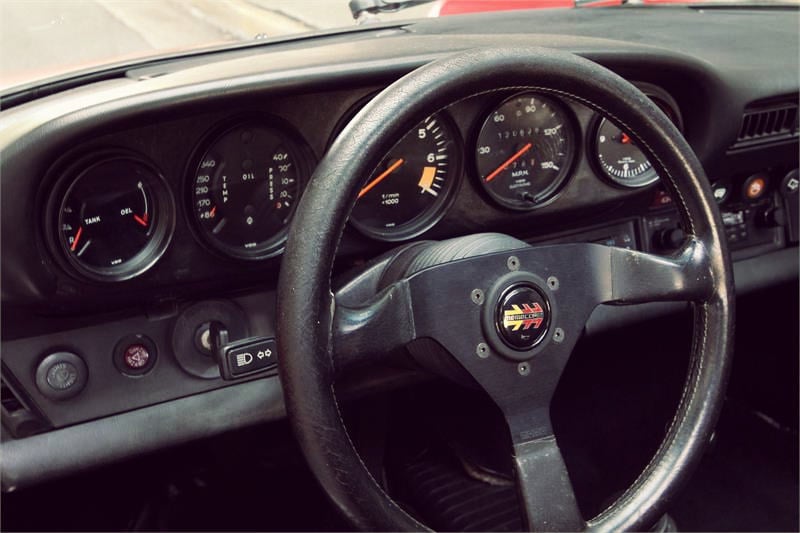 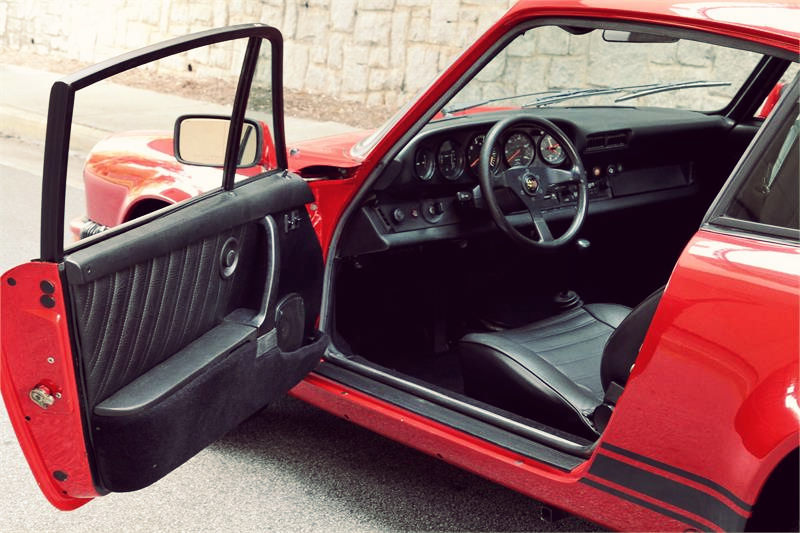 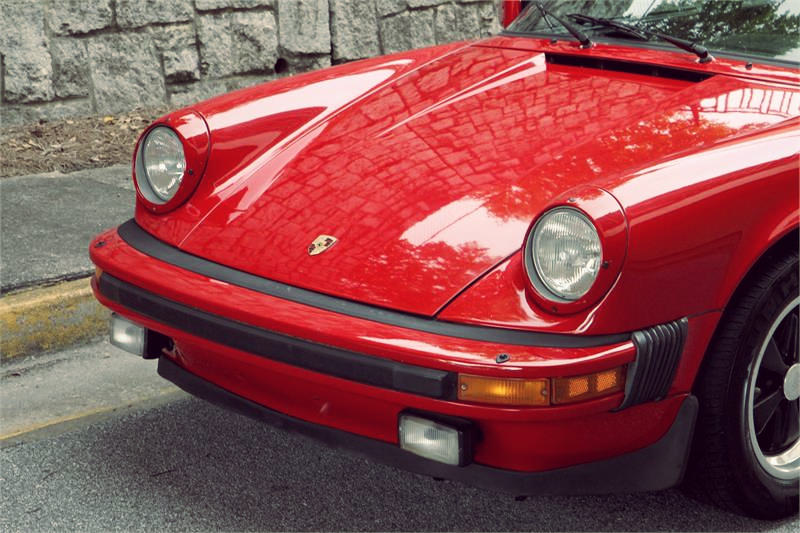 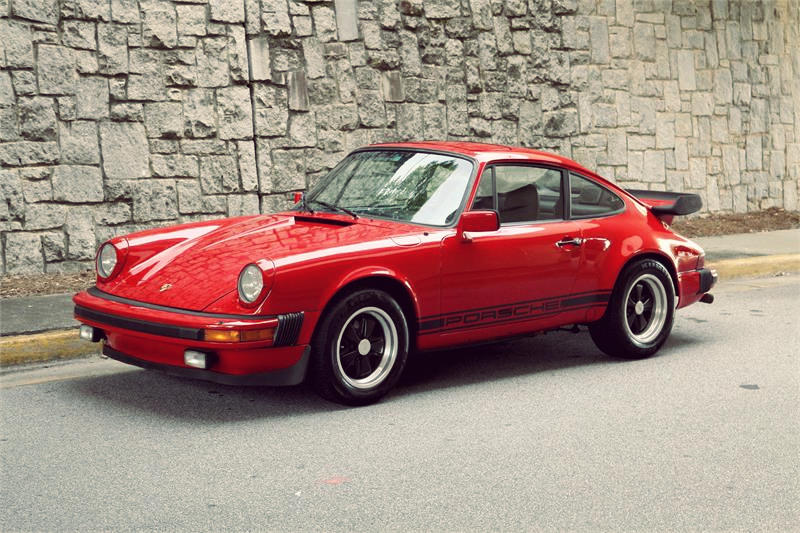 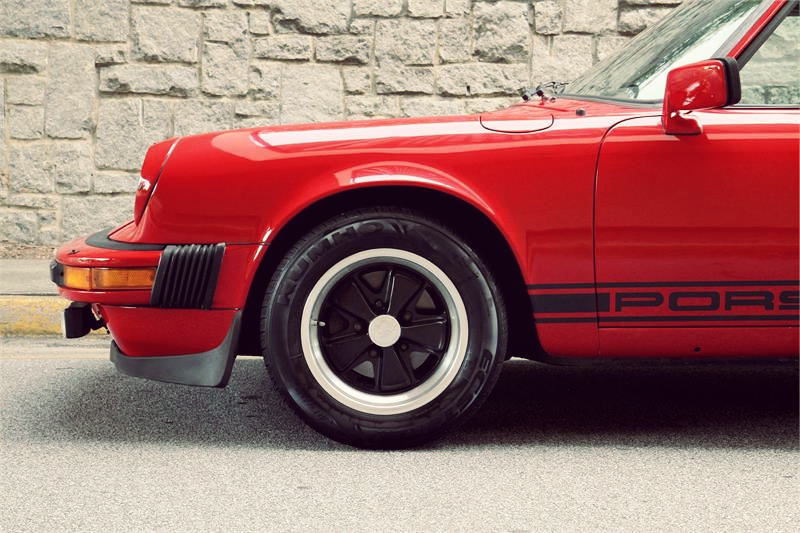 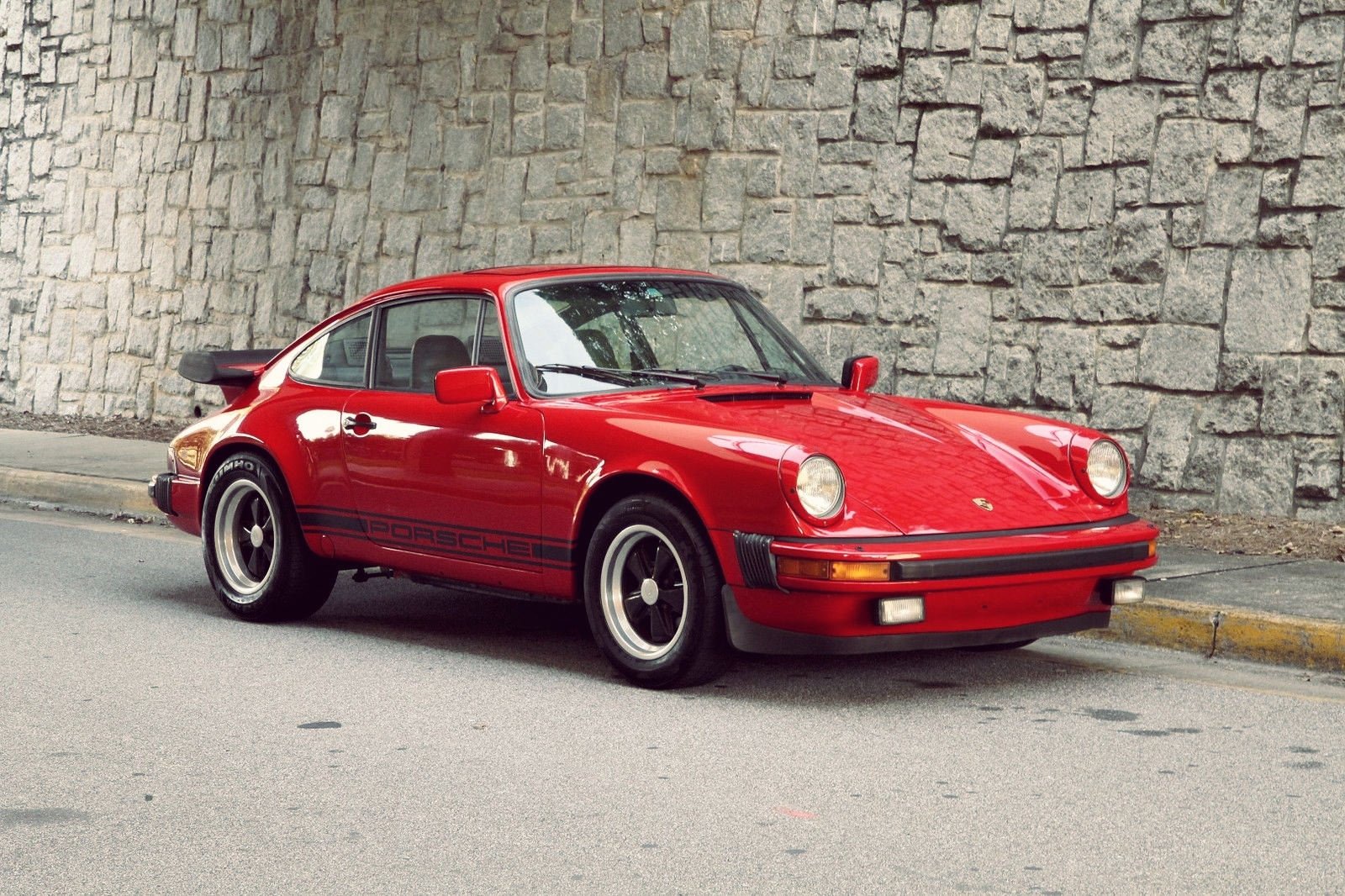