A couple of years ago I was on a motorcycle trek through the mountains of Northern Vietnam, we had a daily allotment of water but due to the searing heat and pea-soup humidity we were going through drinking water at close to a pint an hour. Many of us ended up refilling our water supplies from streams that also watered livestock (which is generally frowned upon in survivalist circles) and as a result a number of the guys on the trip became severely ill.

Since that trip I learned about the LifeStraw – it’s essentially a handheld water filter that can purify over 1,000 litres of water before it needs replacing. It removes 99.9999% of waterborne bacteria, 99.9% of waterborne protozoan parasites and reduces water turbidity by filtering out particles of approximately 0.2 microns and up. The company behind the LifeStraw sell them in first world countries to fund the millions of units that they give away in impoverished African, Indian and Asian communities – massively reducing infection by waterborne pathogens and saving innumerable lives.

With a cost of $19.95 the LifeStraw costs less than 10 litres of mineral water, making it a smart buy if you’re the kind of person who spends time out in the wilderness and away from safe drinking water supplies. 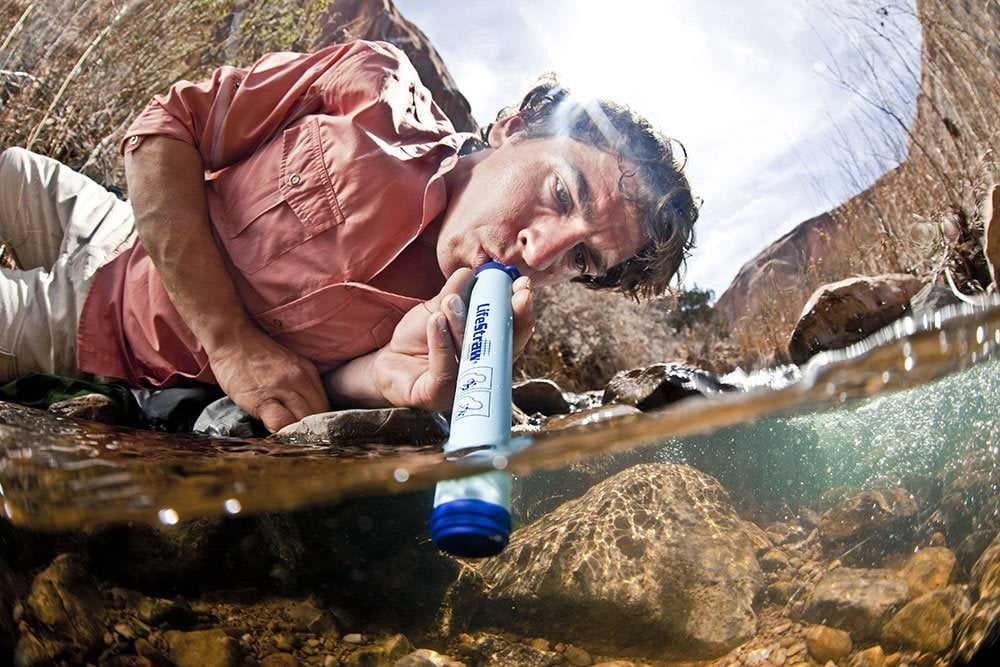 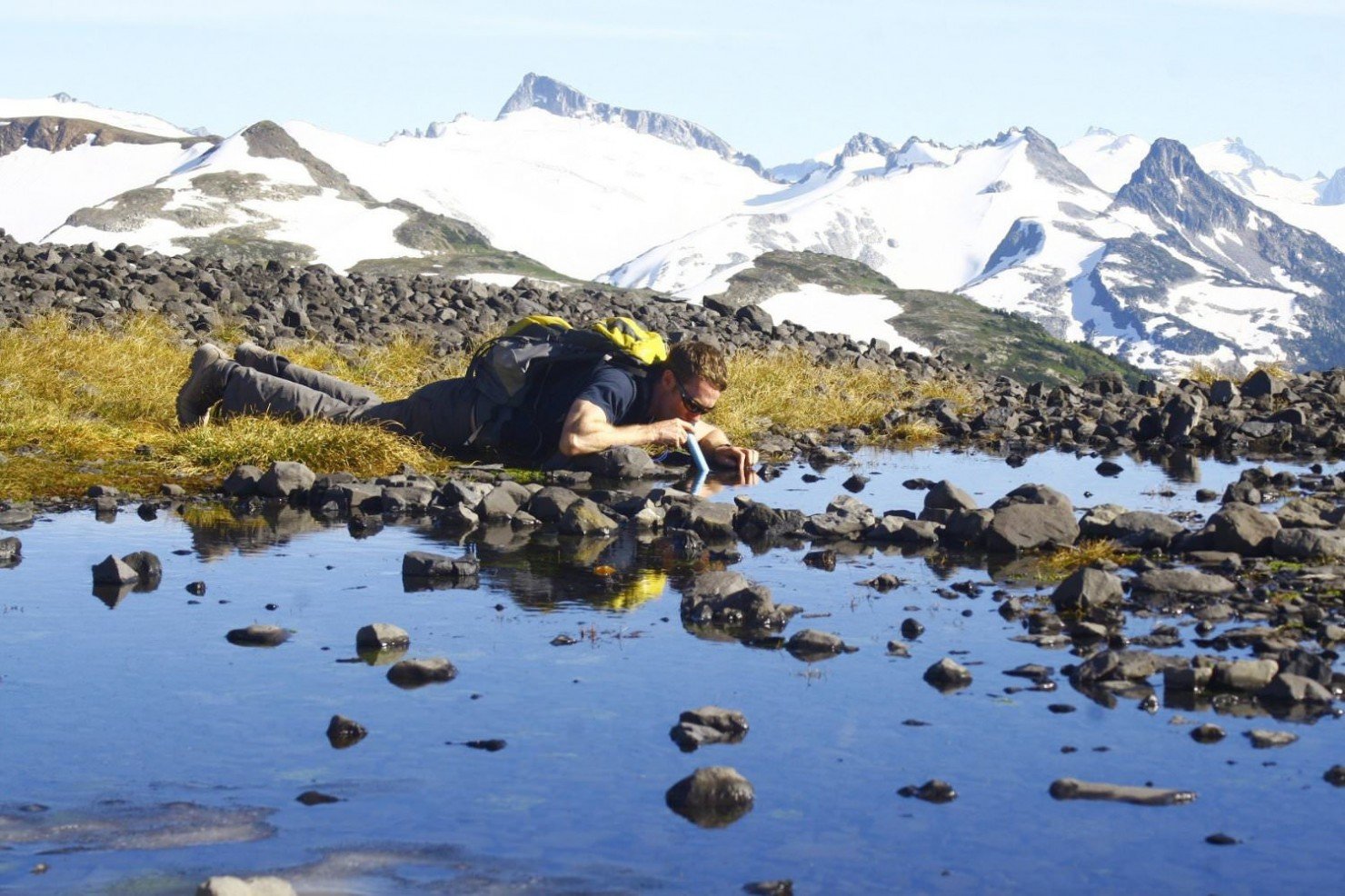