Take a look at these quintessentially 70’s advertisements for the Norton Commando and enjoy a brief trip back to a simpler, larger haired and more colourful time. 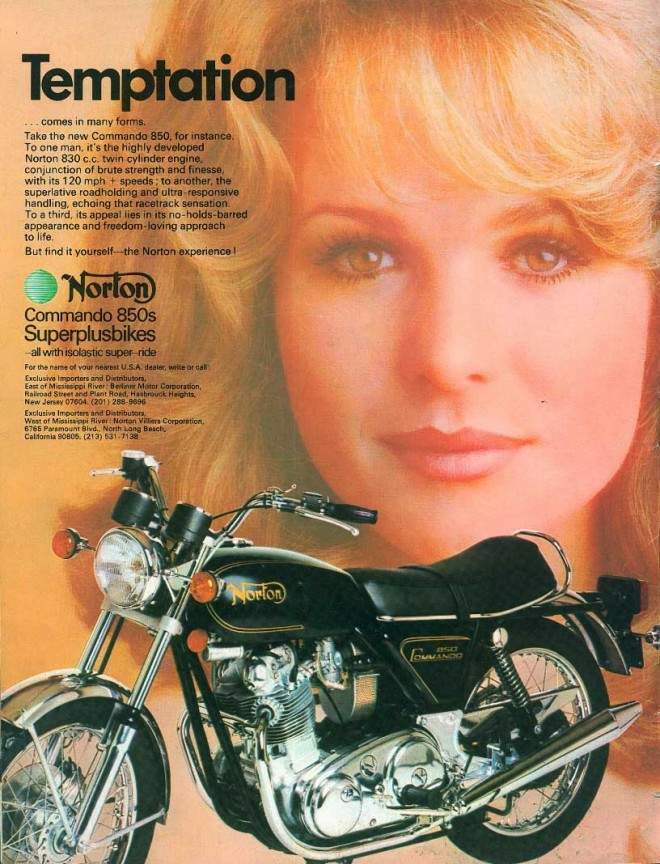 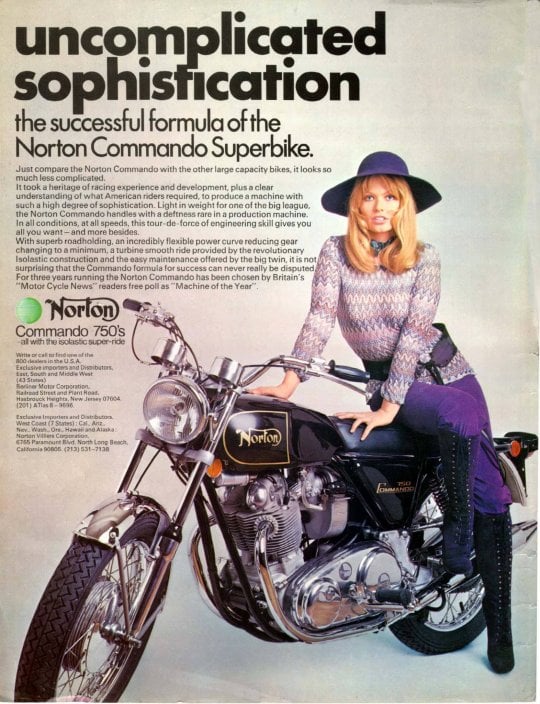 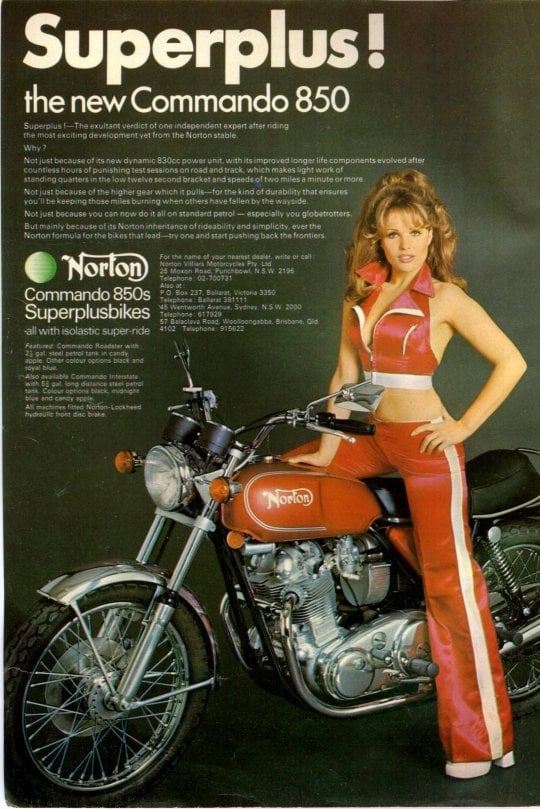 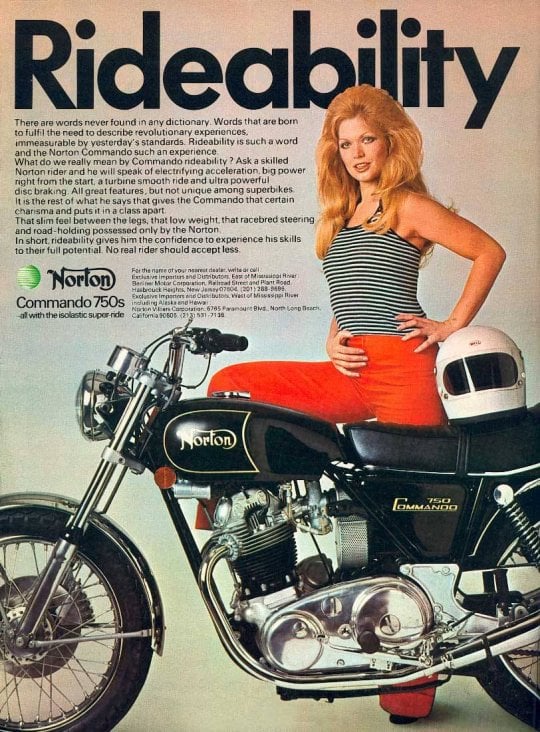 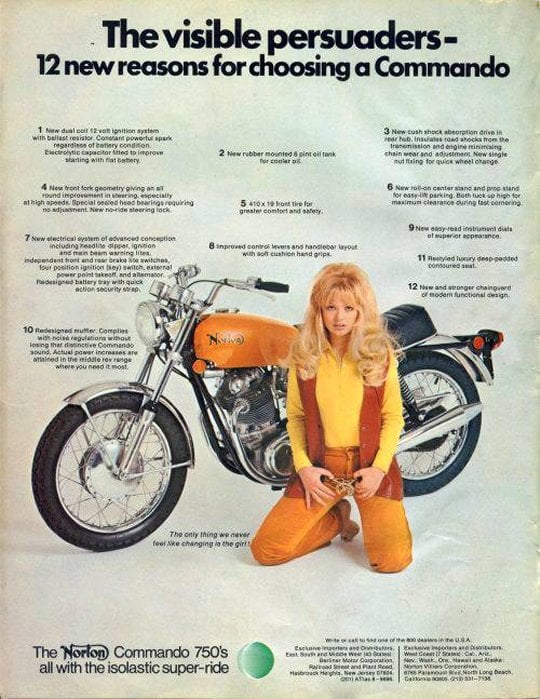 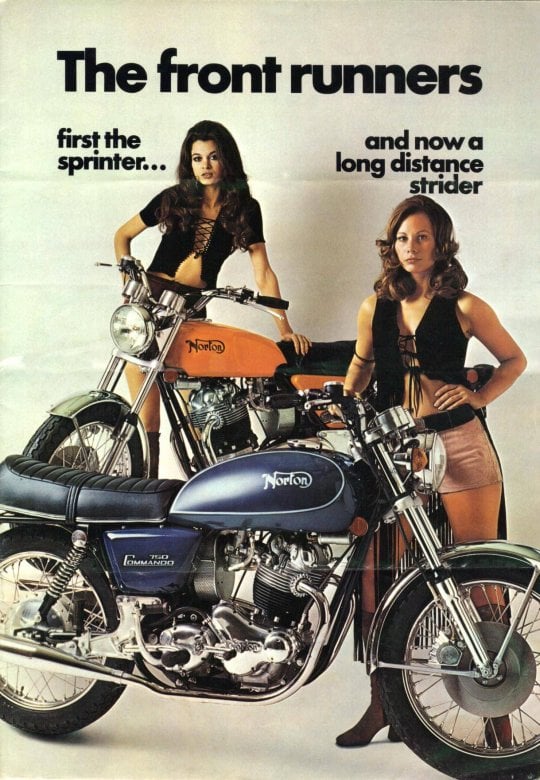 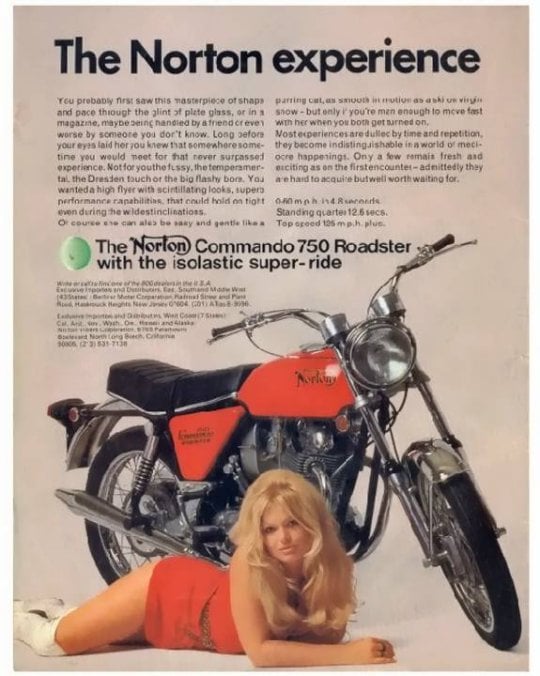 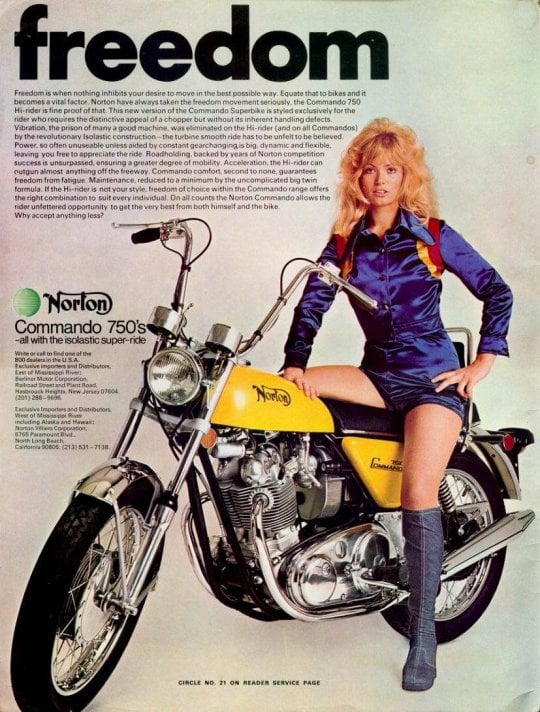