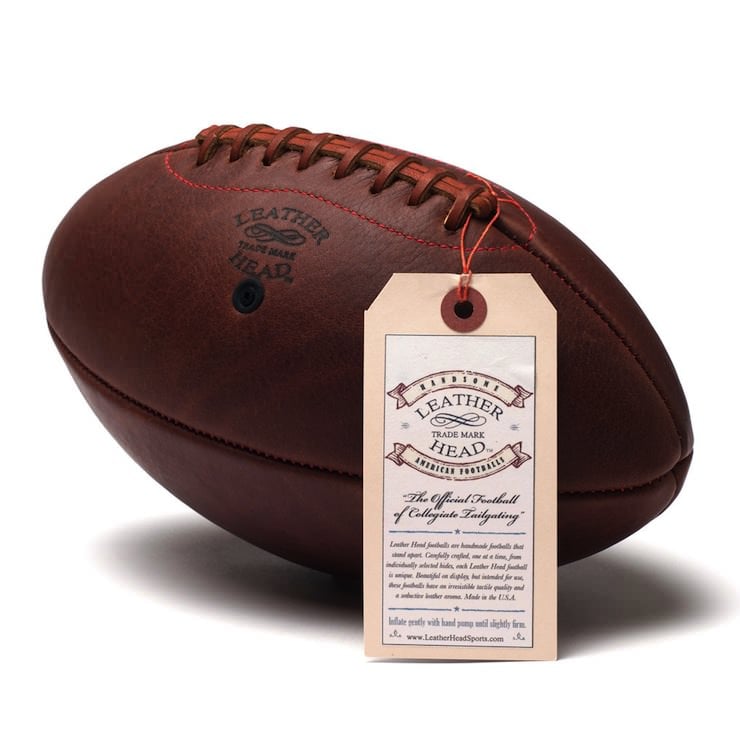 This handmade Imogene + Willie leather head football is the sort of ball that’s perfect for casually tossing around in the yard whilst drinking a beer, it also makes a nice mantlepiece feature when it’s not breaking windows and going over the fence.

Each of these footballs is made from soft, supple boot leather with rawhide laces and you can pick one up for $135 USD via Imogene + Willie. 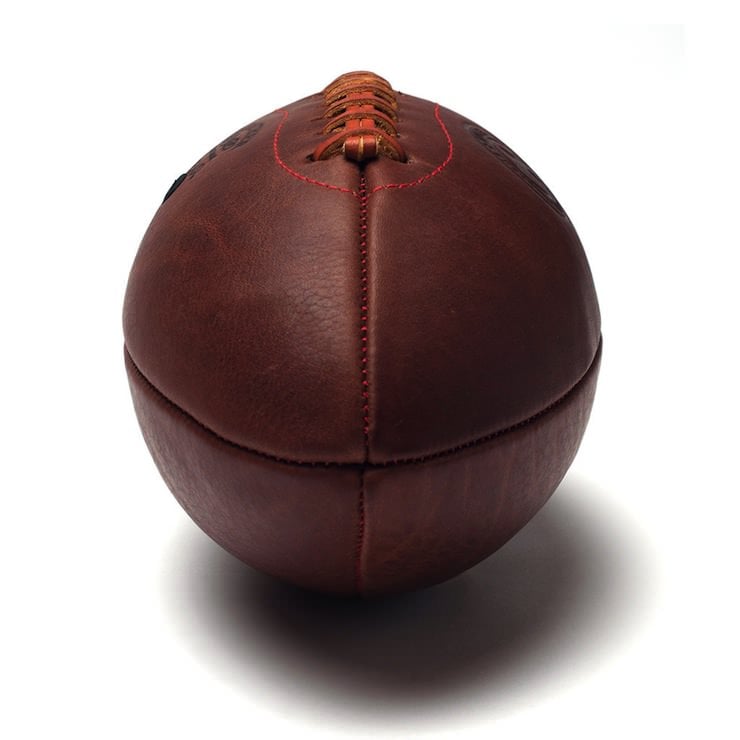