This documentary covers the complete 1970 motocross season, it was created for Suzuki to celebrate their dominance of the 250cc World Championship, with an outright win in the constructor’s championship, and both 1st and 2nd place in the rider’s championship.

The 1970 season of the 250cc championship was fought largely between Suzuki and Husqvarna, with Suzuki taking 8 wins and Husqvarna taking 4. The Husqvarna factory team was more focussed on the 500cc championship (which they won in 1970) as it was seen as more illustrious, but their loss to Suzuki came as a shock as they’d expected their primary competition to come from ČZ who had taken 1st and 2nd the previous year, with Suzuki in 3rd.

At 25 minutes in length this film offers excellent racing footage from the 1970 season, some of which shows the surprising speeds the riders achieved despite their relatively primitive suspension and brakes (by modern standards).

The film was acquired in original 16mm format and digitized, it belonged to Hall of Famer Billy Uhl (and his father Herb Uhl) as they had been Suzuki dealers in Boise, Idaho. 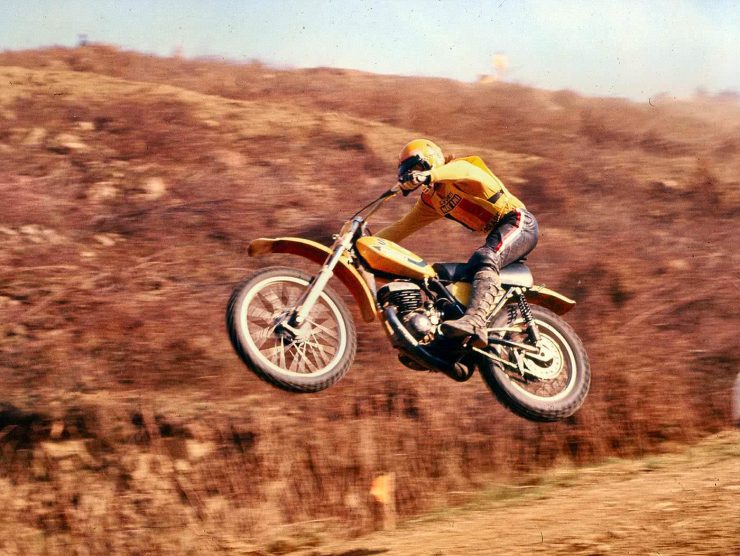 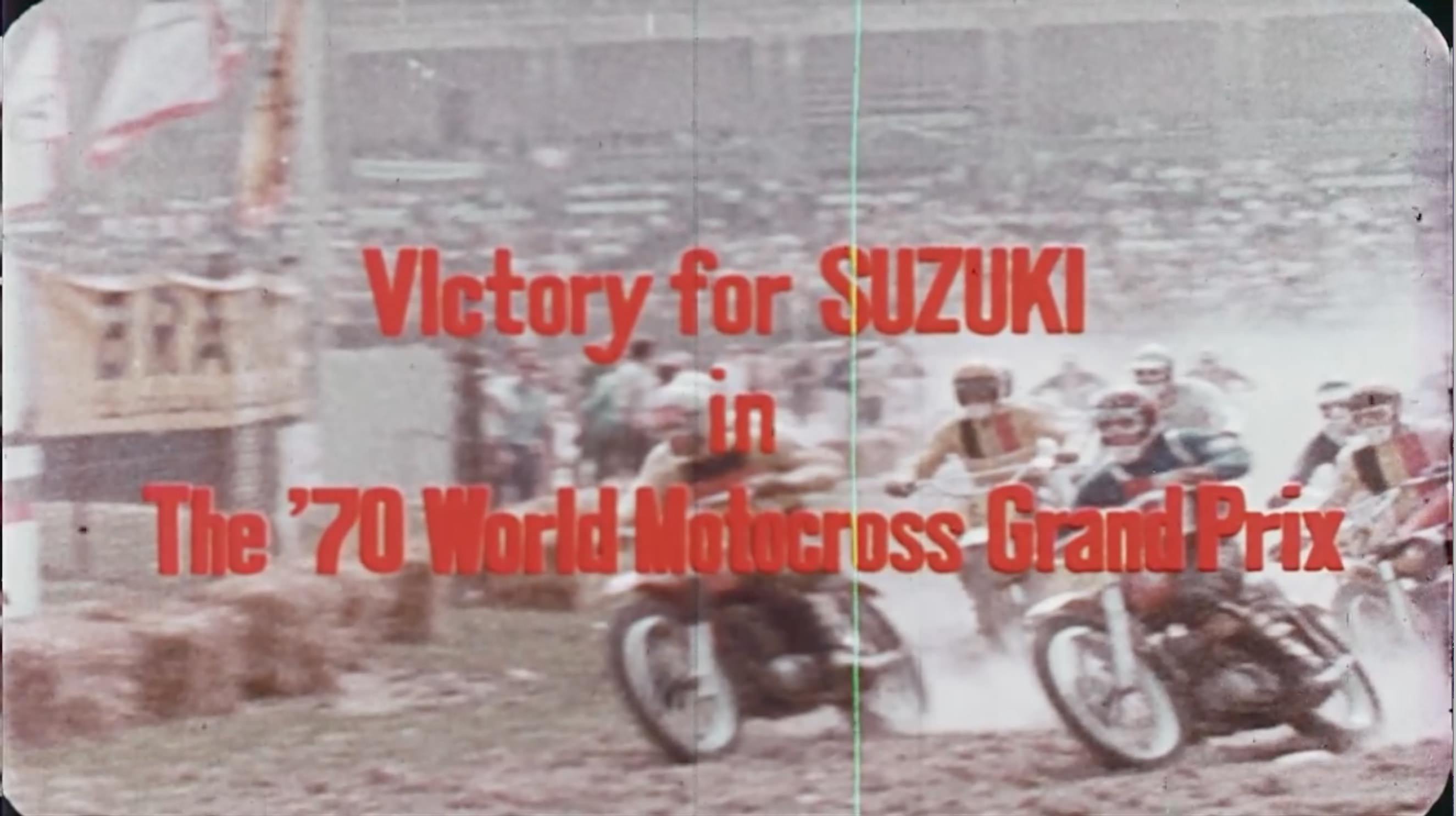