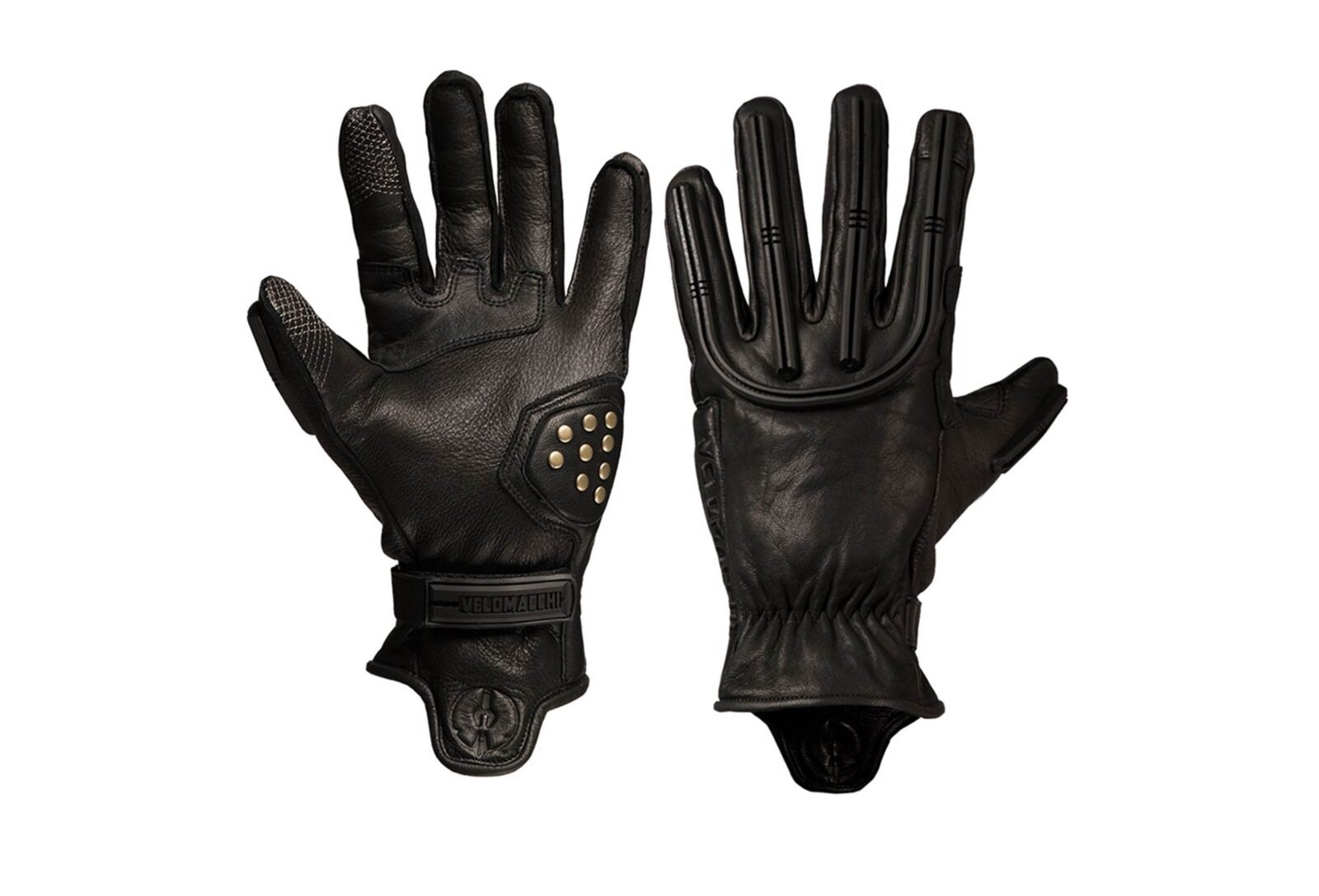 These are the Velomacchi Speedway Motorcycle Gloves, they were developed by the team at Velomacchi to combine modern functionality with classic speedway glove design.

Gloves that look much like these were worn by the likes of Kenny Roberts, Eddie Lawson, and Ray Carroll back during the golden age of 1970s flat track racing. Their design typically included all-leather construction, a secure wrist closure, and TPR rubber guards running down the backs of the fingers and around the knuckles.

Velomacchi was founded back in 2010 in a small town in the Pacific Northwest on the Columbia River Gorge between Mt Hood and Mt Adams. Originally the company specialized in designing and manufacturing motorcycle-specific backpacks, which they still do, however in more recent years they’ve branched out into other motorcycle equipment genres – like gloves. 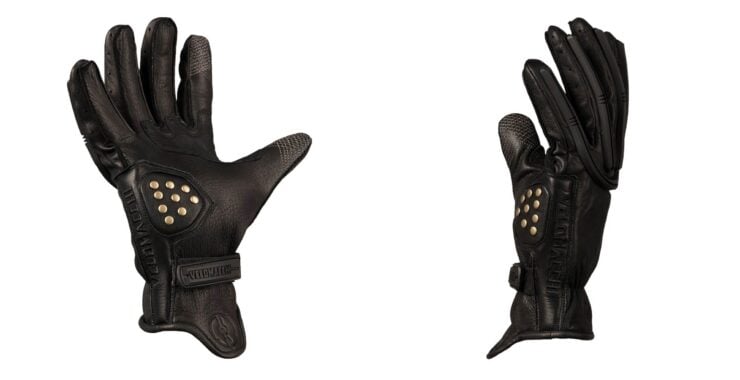 These gloves have a velcro wrist closure to ensure they stay firmly in place when you need them most, and smartphone compatible fingertips on the forefinger and thumb.

The Velomacchi Speedway Motorcycle Gloves are made with deerskin palms with goat leather backs and TPR rubber finger guards. On the outer palm in a common impact area they’ve fitted leather/gel backed brass rivet palm sliders – these reduce the chance of the leather wearing out if you find yourself sliding along on your hands.

The finger tips of the forefinger and the thumb have a special addition that makes them work with touchscreen devices, so you can use your smartphone, GPS, or music player with them on. Sizing ranges from XS all the way up to XXL, there’s a size guide on the store page, and they cost $149 USD apiece. 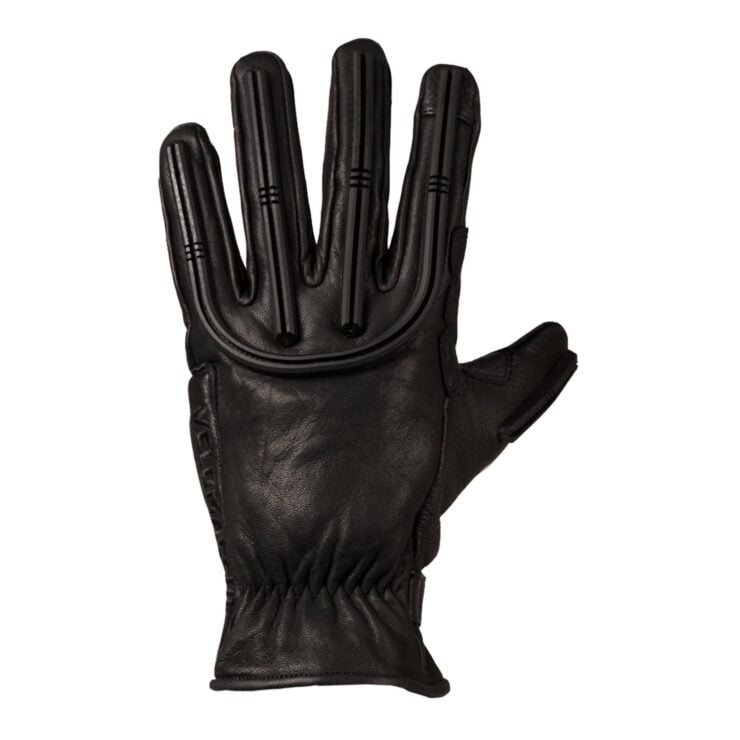