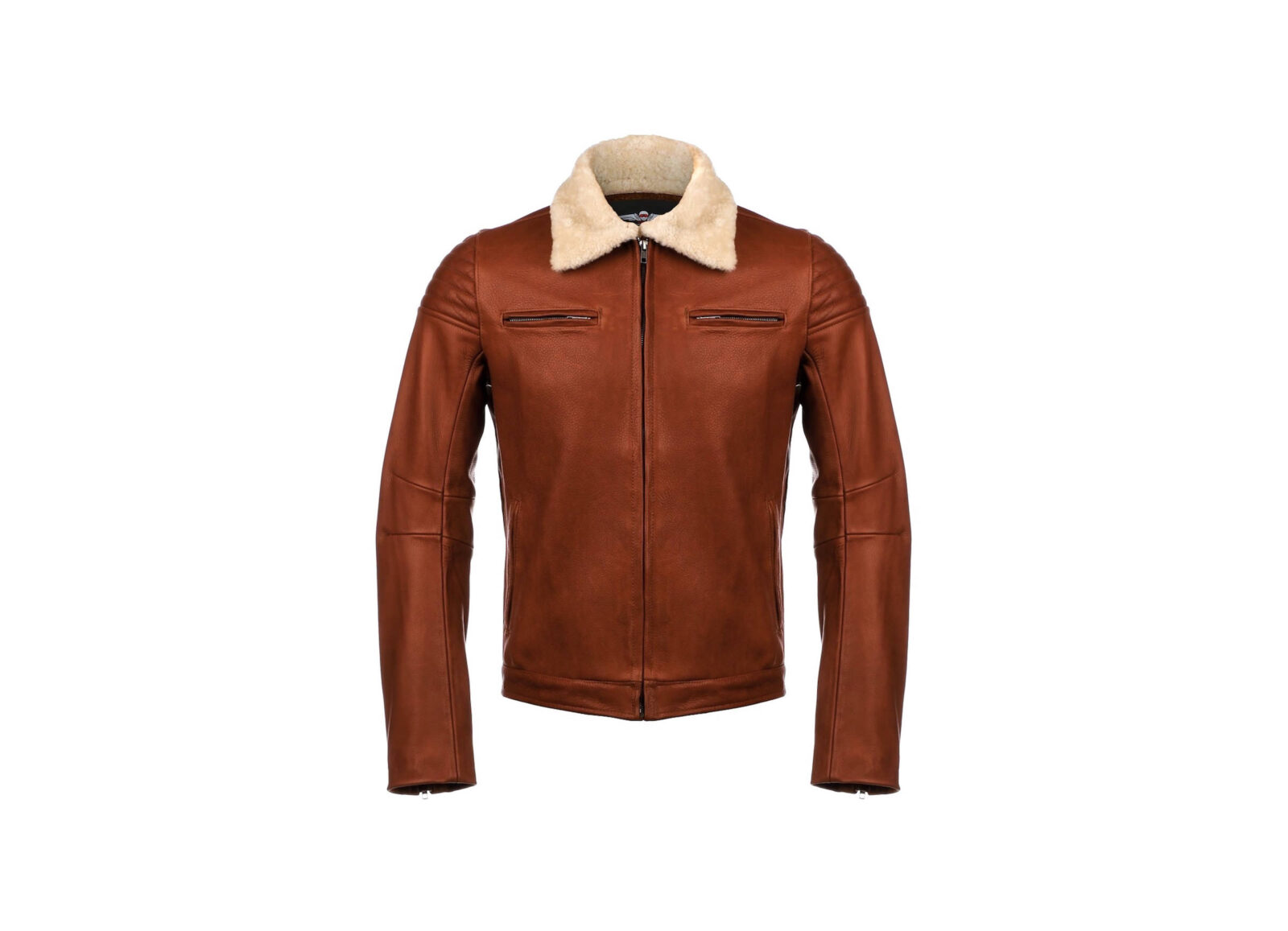 The Pilot Racer Jacket by Vaktare M.G. was designed as a modern motorcyclist’s equivalent of the iconic WWII fighter pilot and bomber crew flight jacket.

The team at Vaktare M.G. make all of their jackets in Los Angeles by hand in small batches to keep a close eye on quality. The Pilot Racer jacket uses top grain American cowhide throughout with a thickness of 1.0 to 1.2mm, with famously tough 138 industrial nylon (6.6 thread) with double stitching on integral seams.

The jacket’s liner is natural stretch cotton for breathability, and there are pockets in the shoulder, elbow, and back for armor – which is sold separately on the site.

Both sleeves have zipper for adjustment, and the two chest pockets can be opened in warmer weather to provide additional ventilation. There is also an internal chest pocket, and two side pockets on the exterior to keep your hands warm in winter.

The collar is made from genuine Sherpa wool and features hidden press studs underneath to allow you to fix it down, to avoid flapping when you’re on the highway. 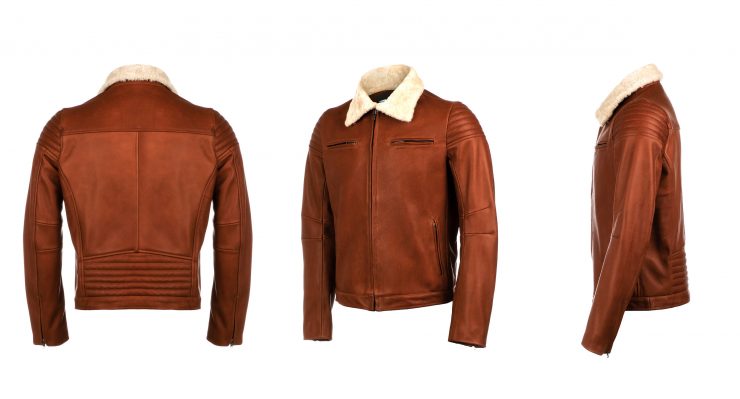