This film is a deeply captivating look into the life and times of designer and Porsche builder, Magnus Walker. I’m not going to write anymore about it, I’m just going to recommend that you hit play, even if you usually have an aversion to internet based videos. 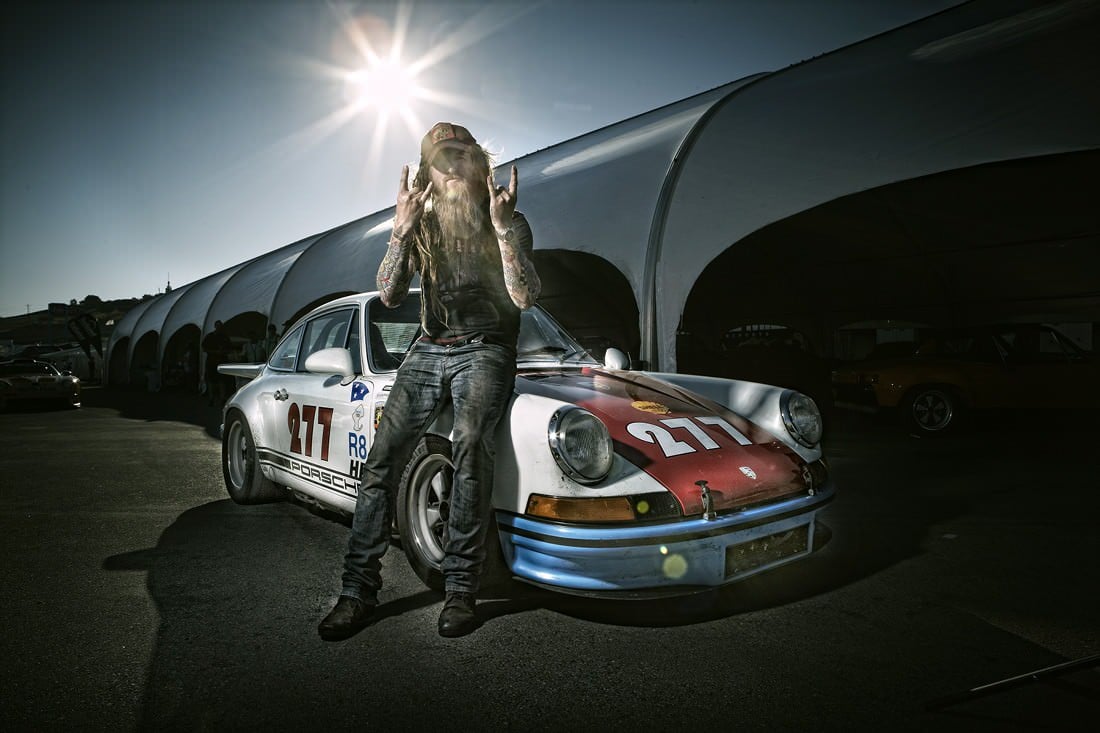