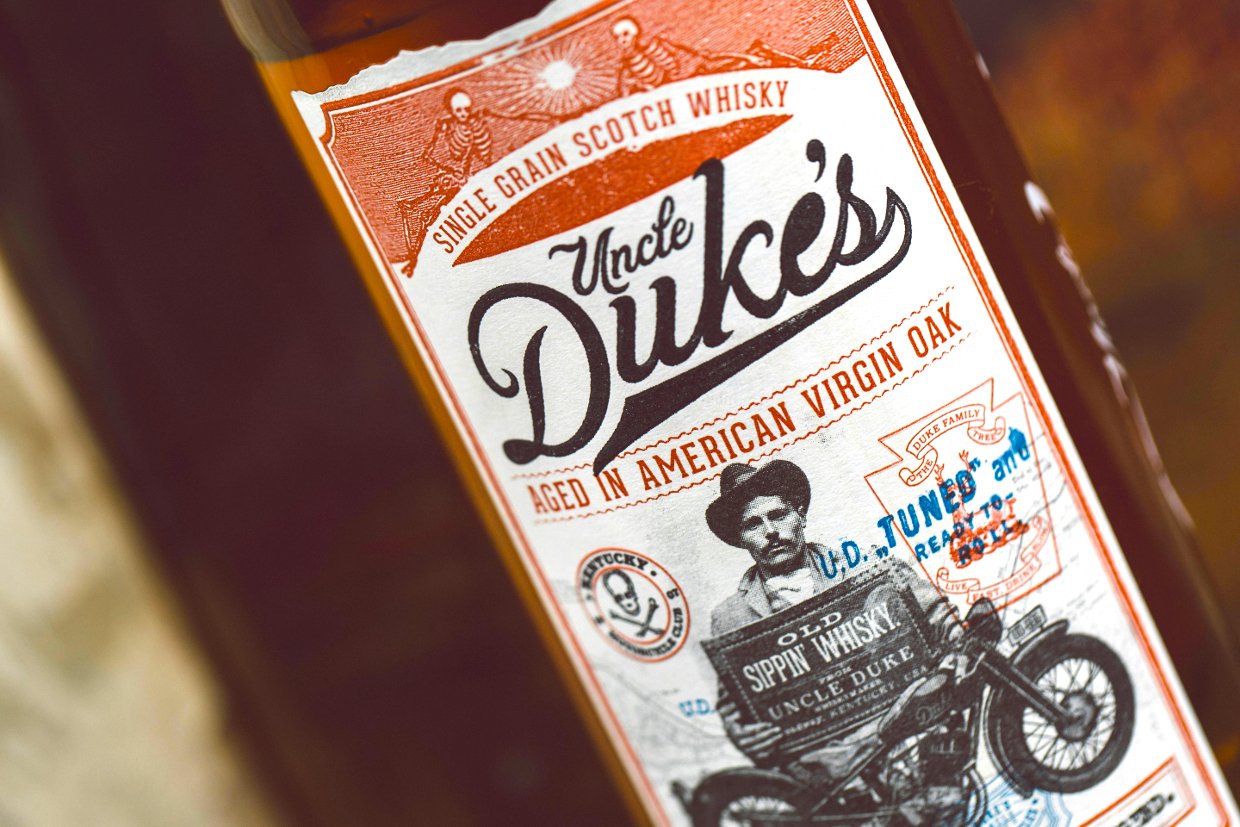 Uncle Duke’s Scotch Whisky was a secret up until very recently. It started life back in 2010 as a personal project from the people behind the world-famous BrewDog Brewery in Glasgow.

The plan was to create a bastardisation of scotch and bourbon to see what would happen. Uncle Duke’s is aged for 4 years in heavily charred brand new American oak casks – and the casks are only used once, before being used in the brewery for beer making. It’s now available in limited quantities directly from BrewDog, the only other place you’ll be able to get it is in one of their bars. 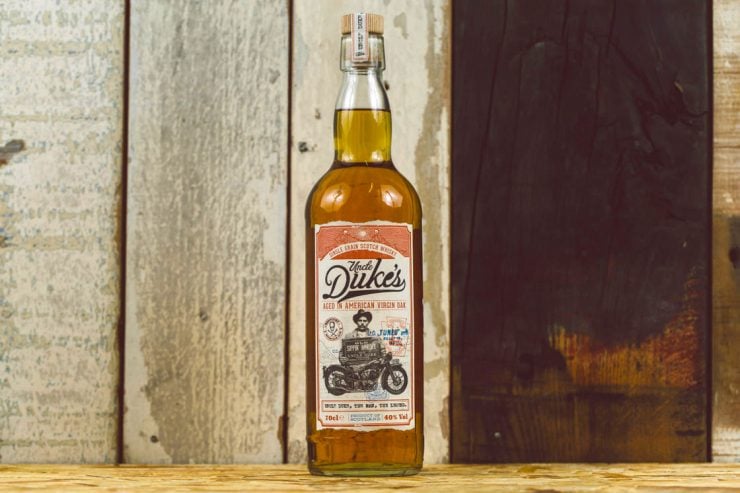