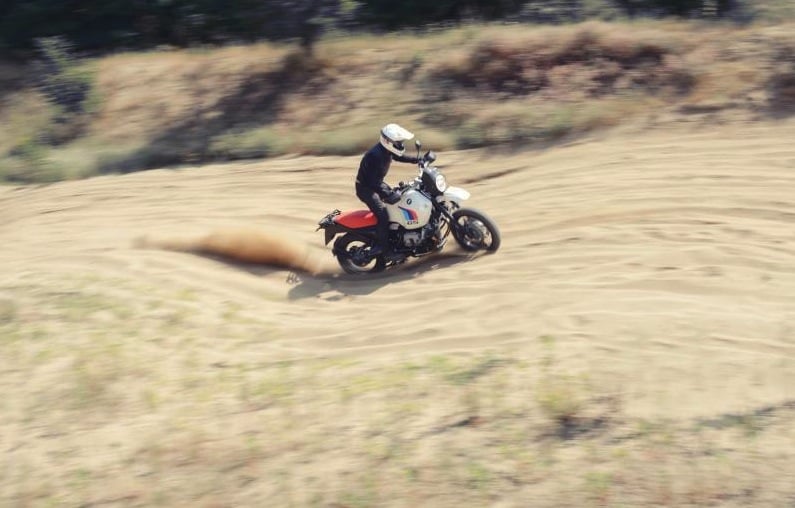 The BMW 1200 GS is a venerable machine, they can go literally anywhere and I suspect that when they need a moon-buggy style vehicle for the first team on Mars, they’ll take a few of these along on the lander.

For those who love the capabilities of the 1200 GS but prefer the more classic styling of the older R80 a new company in Germany has popped up selling the kit you see fitted above and below, it costs 3920.00 Euros and can be bolted on in under 4 hours to any 1200 GS from 2004 to the present day.

The entire process is reversible meaning you don’t compromise the resale value of the original bike, although I suspect that the modified bike would actually be worth more due to its unique nature.

The kit can be bought all at once or part by part, which suits people who want some elements but not others, the optional add ons include things like pannier cases and a variety of windshields. Click the link here to check out the kit and an additional gallery of images. 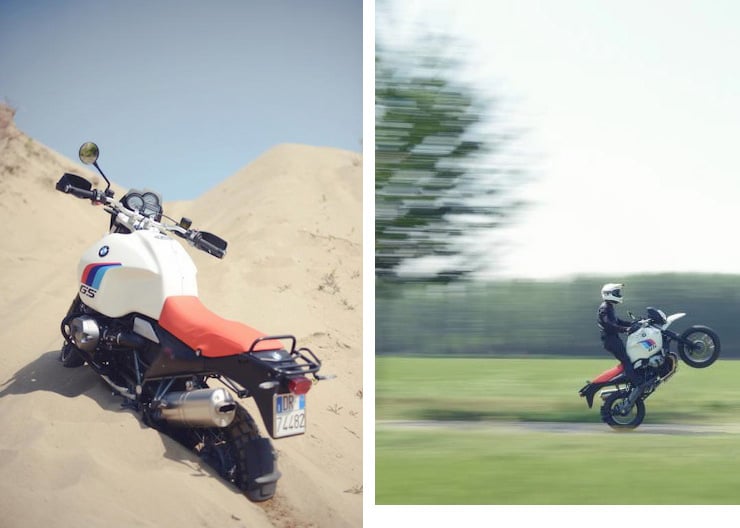 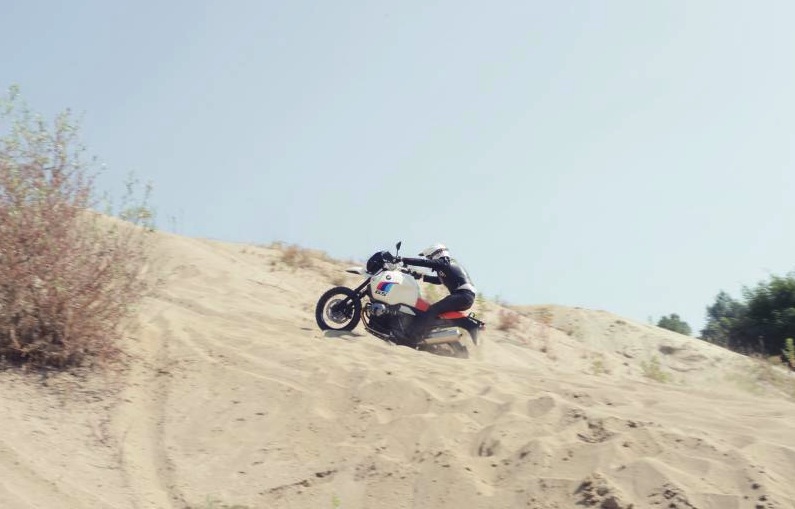 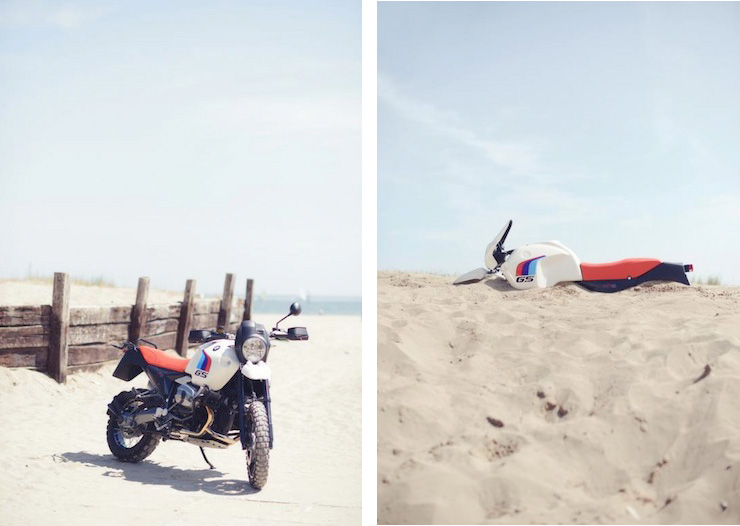