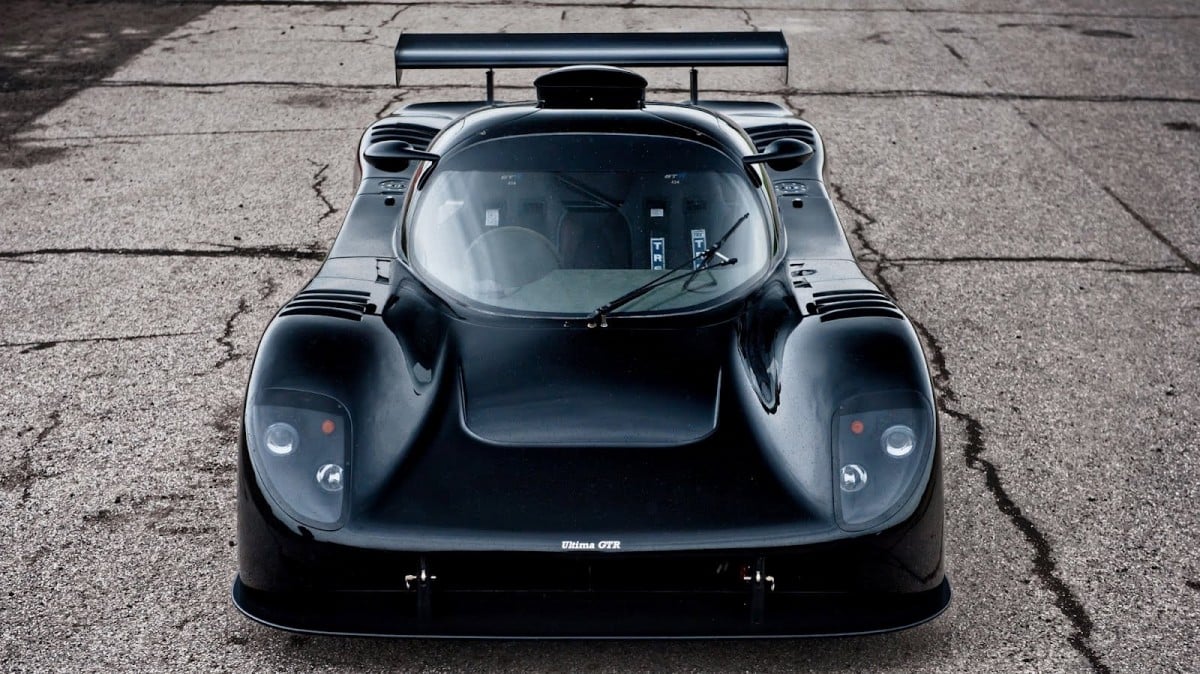 The Ultima GTR is the automotive equivalent of raw, uncut heroin. It’s offered by the factory as either a turn-key supercar or as a kit car, that latter option allows buyers to configure the final vehicle to their own specifications and price point. Most owners choose a large American V8 coupled to a Porsche G50 transaxle and horsepower figures from 350 all the way up to over 1,700 have been reported. As you can probably imagine, driving the GTR is a fun, frightening and borderline religious experience.

The Ultima was first launched in 1983 by acclaimed automotive engineer Lee Noble, over the past 31 years the Ultima has seen a steady pace of improvement with the current GTR being the evolution of the company’s original Ultima MKI. All Ultimas have been built using a rigid, lightweight steel space frame chassis with GRP bodywork and a mid-mounted V8 – this combination has been found to be the best balance between low cost and low weight.

The flexibility of the GTR has led to it being used by racing teams around the world for a variety of motorsport events, an Ultima chassis was also used by McLaren when they were testing the drivetrain of the McLaren F1 – possibly the greatest vote of confidence a small car maker could receive.

Pricing on the Ultima GTR has always been surprisingly affordable due to the fact that the kit can be bought part-by-part which helps to significantly reduce the initial financial outlay. Sourcing a suitable V8 and transmission is the only other large expense and this can be done relatively cheaply if you don’t mind buying secondhand and doing the refurbishment work yourself.

In 2009 a 720hp factory-built version of the GTR set a slew of new world records including:

Each of these records was set with a road legal car, fitted with road legal tires. Fans of the UK TV show Top Gear might also be interested to know that the GTR holds the unofficial lap record of the Top Gear Test Track with a time of 1:12:28 – over a second faster than anything previously seen at the makeshift circuit.

If you’d like to build an Ultima you’ll need to ensure you have a little space in your shed or garage, then US residents will need to click here, and UK/Rest of the World residents will need to click here. I’ve always thought that the great benefit of the Ultima is that it offers Lamborghini and Ferrari spanking performance at a blue collar price point, in some respects the GTR is the democratisation of the supercar. Now I just need to clear some space in the garage. 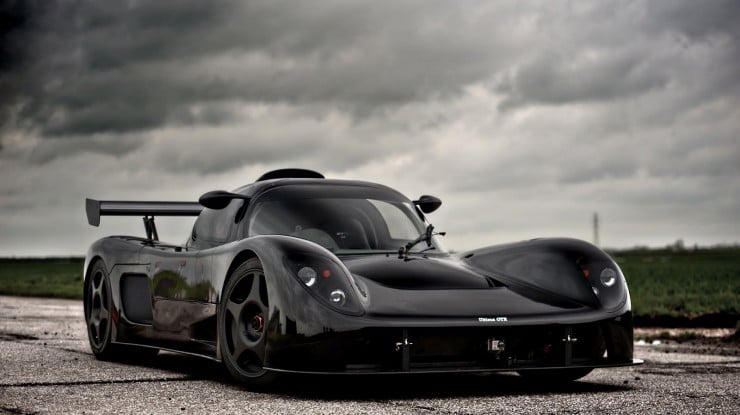 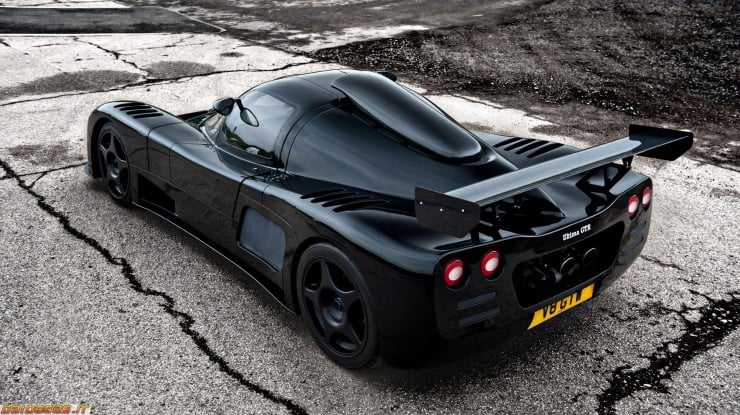 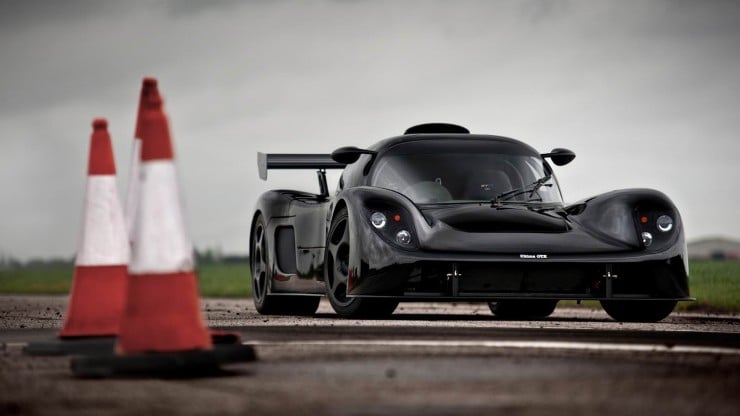 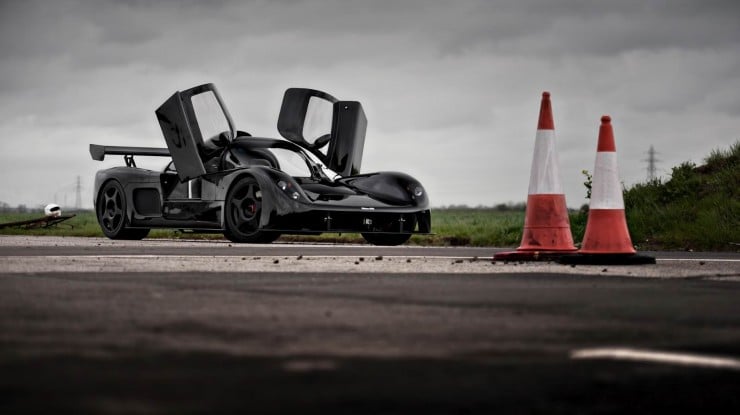 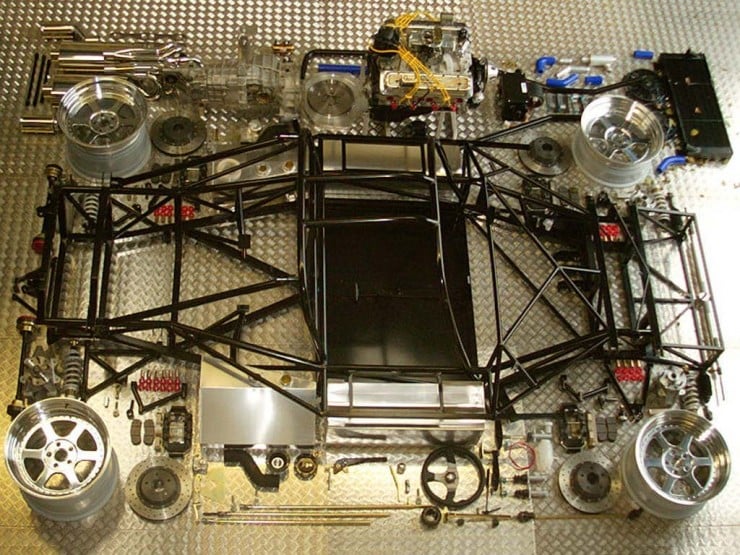 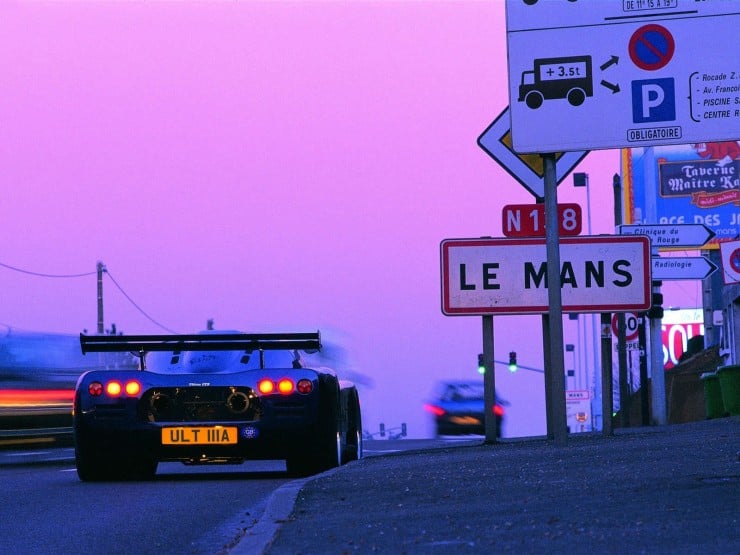 The images in this article show an Ultima that has been modified slightly from stock, all Ultima owners customise their cars to a degree, so it’s quite difficult to find one in factory-stock condition. If you’d like to see an unmodified Ultima GTR fresh out of the factory you can click here. 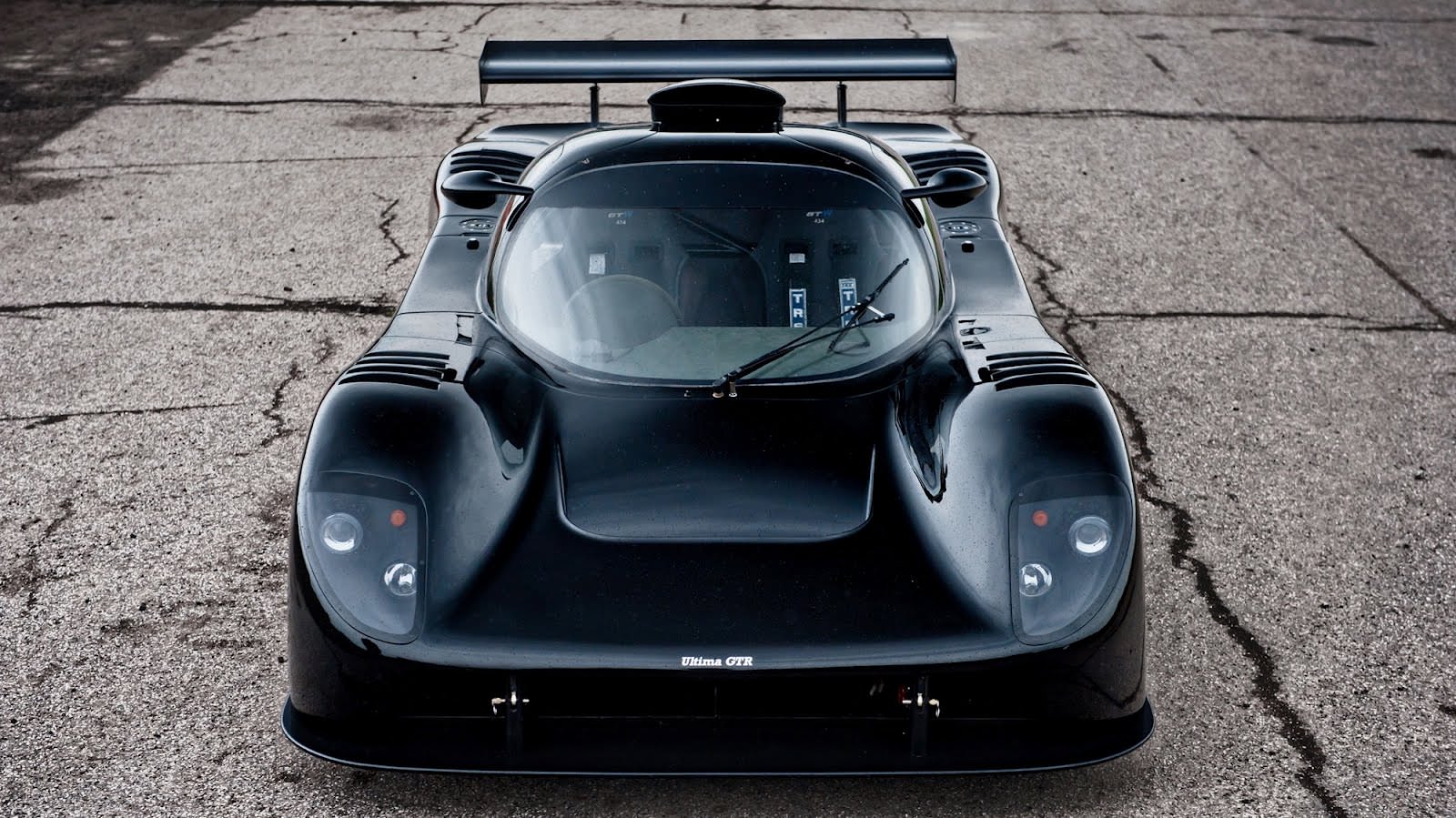