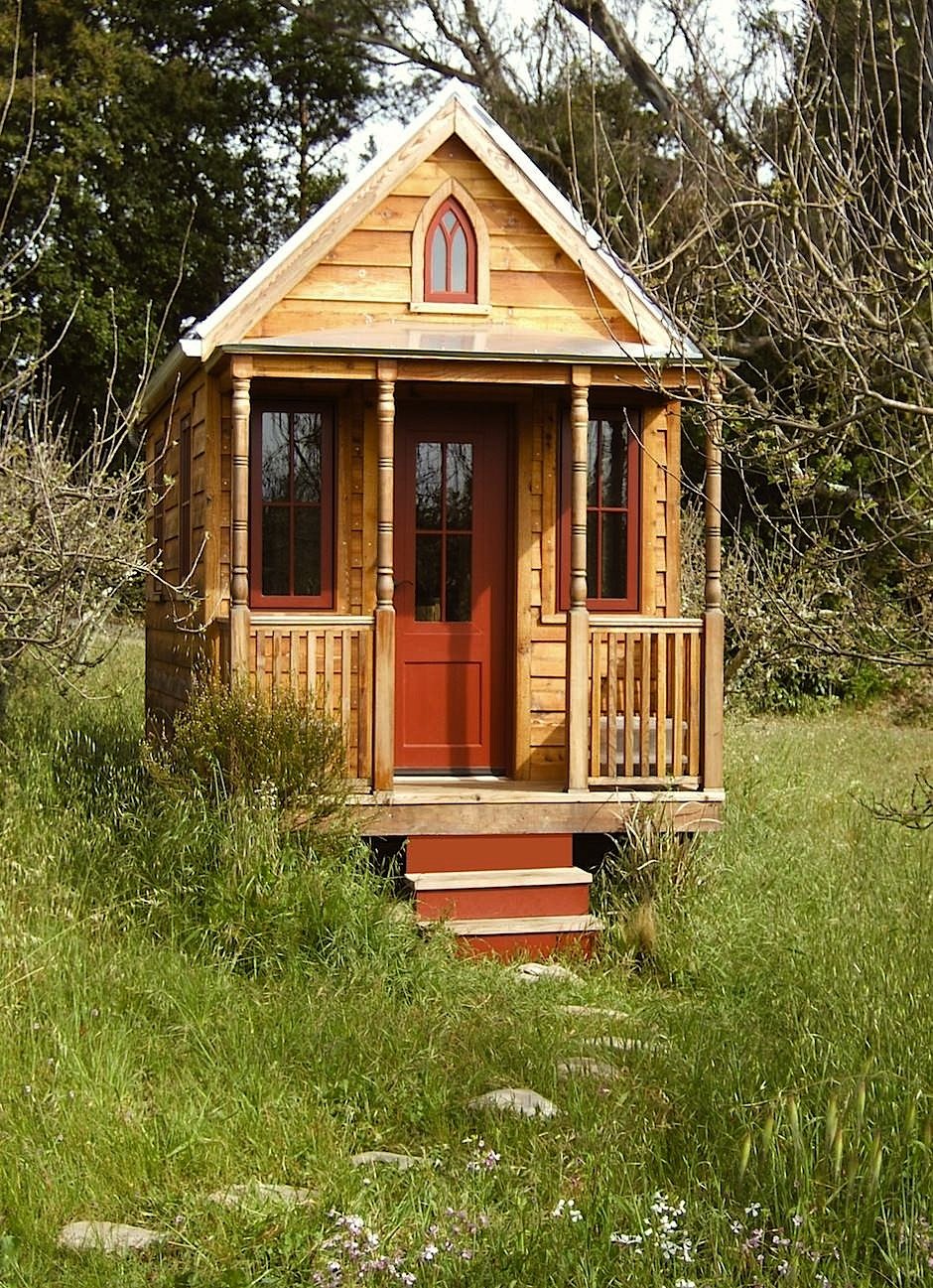 The Tumbleweed Tiny House Company has been featured everywhere from Oprah, to CNN to Jay Leno’s Garage over the past couple of years. In fact, the model you see here actually belongs to Leno.

The wide ranging appeal of a tiny, portable house that can be built cheaply from plans or bought factory built is relatively self-evident. Each of the cabin models can be built to incorporate a wheeled trailer or they can be built fixed to set foundations (handy if you have some lake-side property), the plans for this particular model are $495 USD with an estimated full-build cost of about $19,950 USD.

Factory built models are available at prices starting from $45,997 though I’d imagine that half the fun here would be building it yourself. This model has an upstairs loft with a double bed, a fireplace downstairs and a fully fitted out bathroom.

Click here to check out the Tumbleweed Tiny House Company. 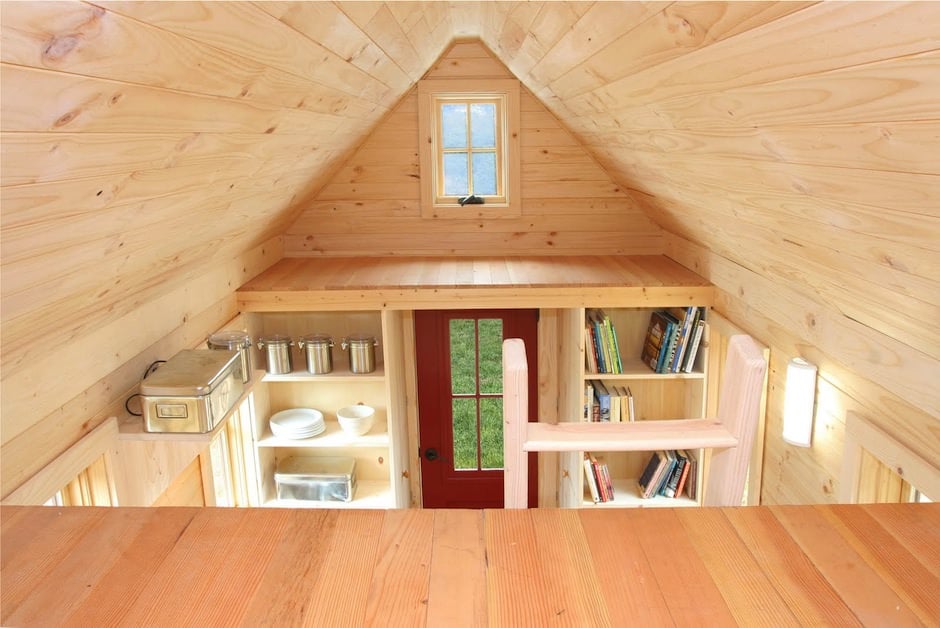 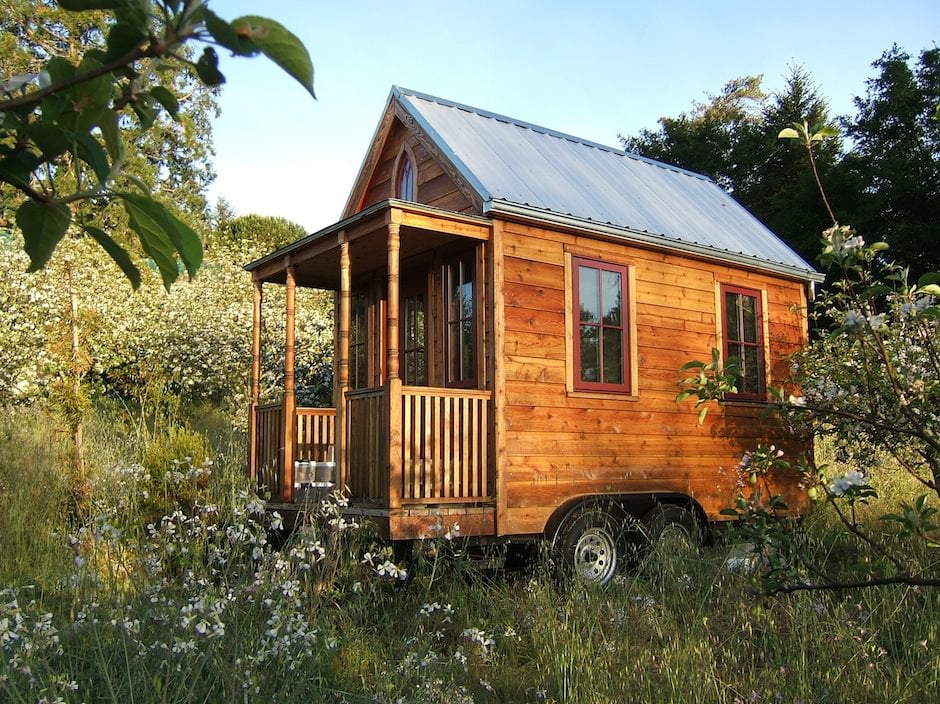 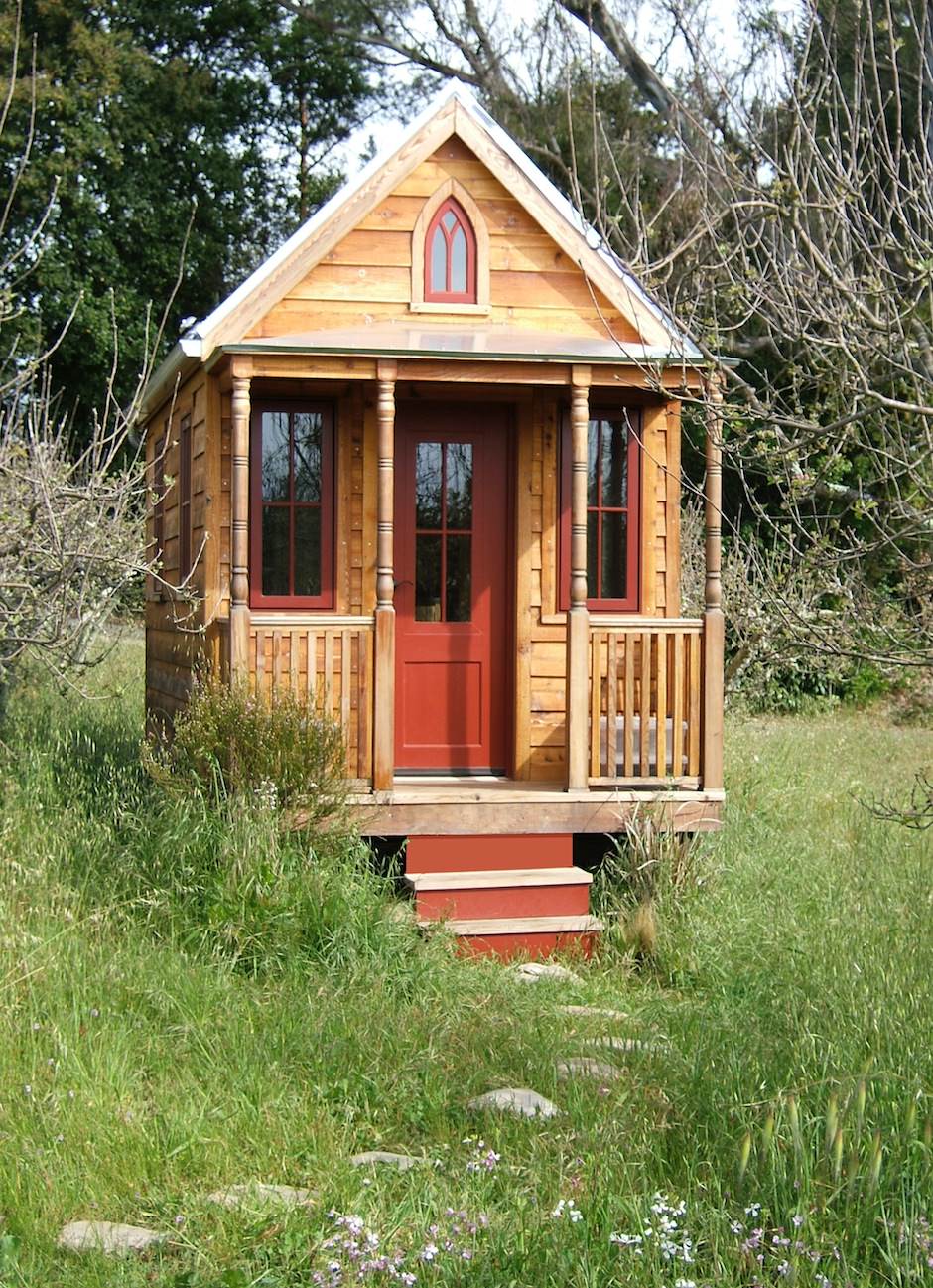