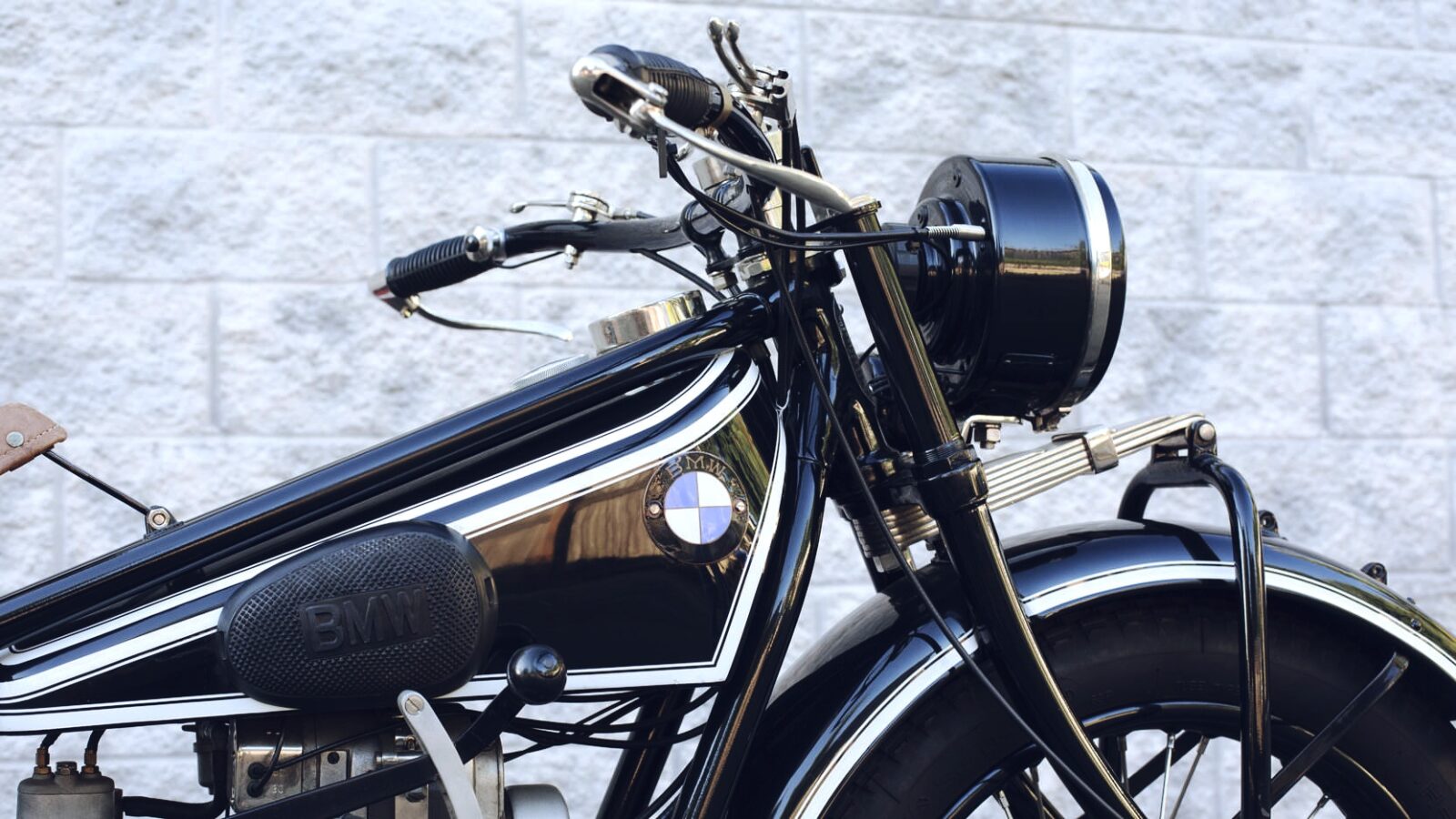 BMW motorcycles have always been a little unusual, the Germans were never afraid to depart from the norm, and to their credit, the German consumers have been more than happy to jump on for the ride.

Although the R62 wasn’t produced for long it’s still much sought after by enthusiasts thanks to its elegant looks and performance that can cheerfully keep up with modern traffic – not an accolade you can apply to many motorcycles from the 1920s.

A Brief History of the BMW R62

The R62 was released by BMW in 1928 and sold it for just two years, it was the marque’s top of the line motorcycle at the time and each sold for 1,650 Reichsmarks – the equivalent of one year’s salary for the average German. As a result of the model’s impressive 70 mph top speed, a lightning pace in the late 1920s, and its exclusivity resulting from its hefty price tag, only 4,355 were made.

Many of those who ordered a showroom new R62 were doctors, businessmen, and others from the upper echelons of German society. The fact that the model would hit speeds in excess of 110 km/h made it one of the quickest production road going motorcycles in the country at the time, and BMWs famous engineering acumen meant that their bikes had already acquired a well earned reputation for reliability.

In order to minimize costs and production expenses BMW used a system they called “Baukastensystem”, which literally translates to “modular system”. Under the Baukastensystem, BMW used the same twin loop tubular steel frame, engine and gearbox castings, front suspension, fenders, and other ancillaries as the less expensive 500cc BMW R52. 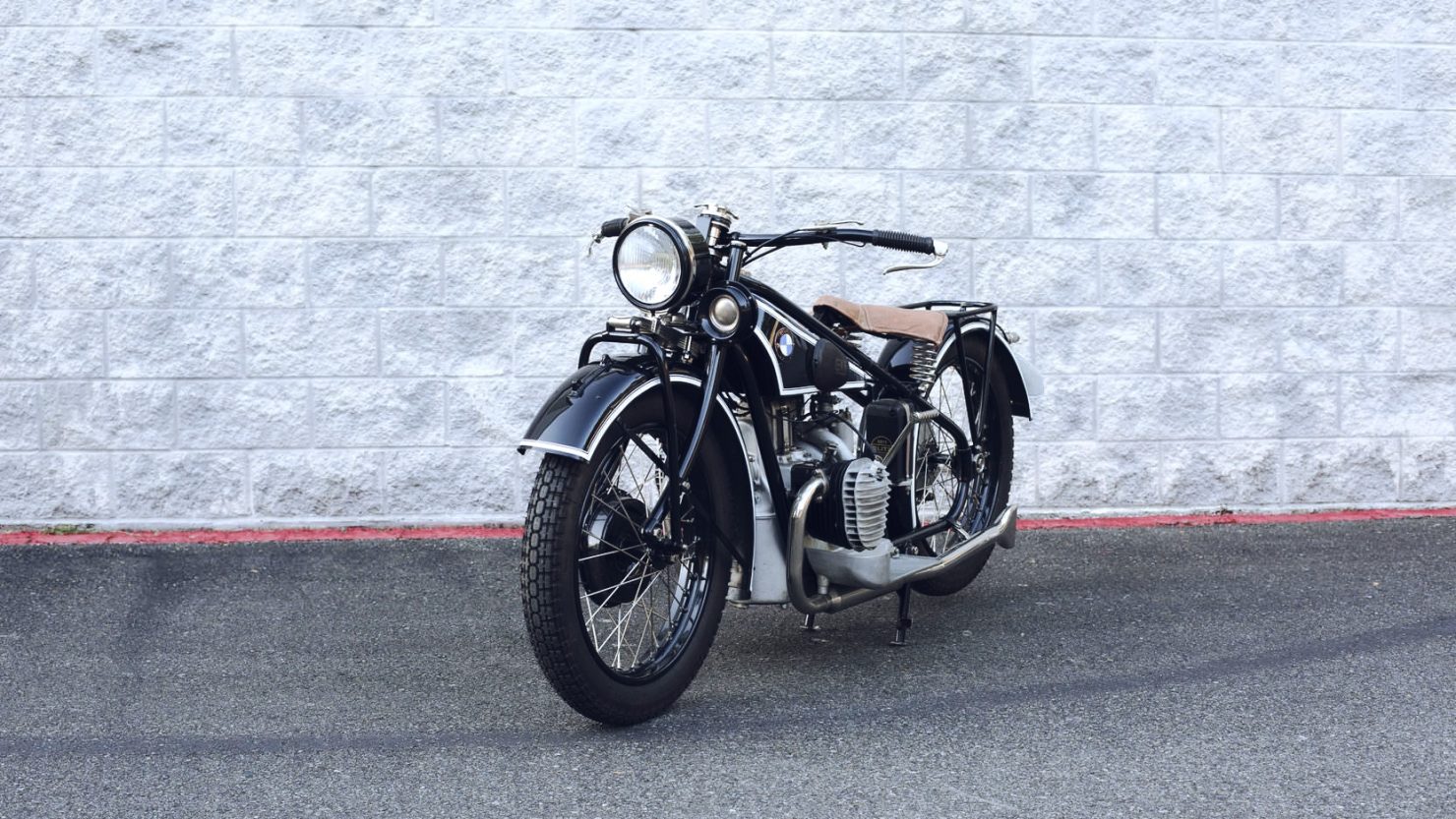 The R62 different from its smaller sibling with a new crankshaft, new barrels, cylinder heads, and pistons – giving it a swept capacity of 745cc and 18 hp. The front suspension consists of a 6 leaf spring, and the rear suspension is handled by the tire sidewall, with a pair of coil springs under the saddle to compensate for those pot holes that come out of nowhere.

From an industrial design perspective the R62 is an excellent example of the German “Bauhaus” design philosophy that encompassed modernist industrial design that incorporated elements of architecture, art, and sculpture.

In some respects the R62 was overshadowed by its predecessor the BMW R11 – a motorcycle that looked quite similar to the R62 but features a pressed steel frame. Both models were fitted with the same horizontally opposed engine, 3-speed transmission, and shaft drive – the main differences being the chassis and more curvaceous fenders and fuel tank.

The R62 you see here is being offered from a well respected Washington state collection and benefits from a comprehensive restoration using only the finest factory parts, including a new speedometer, Bosch horn and steering damper.

With an estimated value of between $50,000 and $58,000 USD the bike will likely see a flurry of bids when it rolls across the auction block with Mecum between the 16th and 19th of August. If you’d like to read more about it or register to bid you can click here to visit the listing. 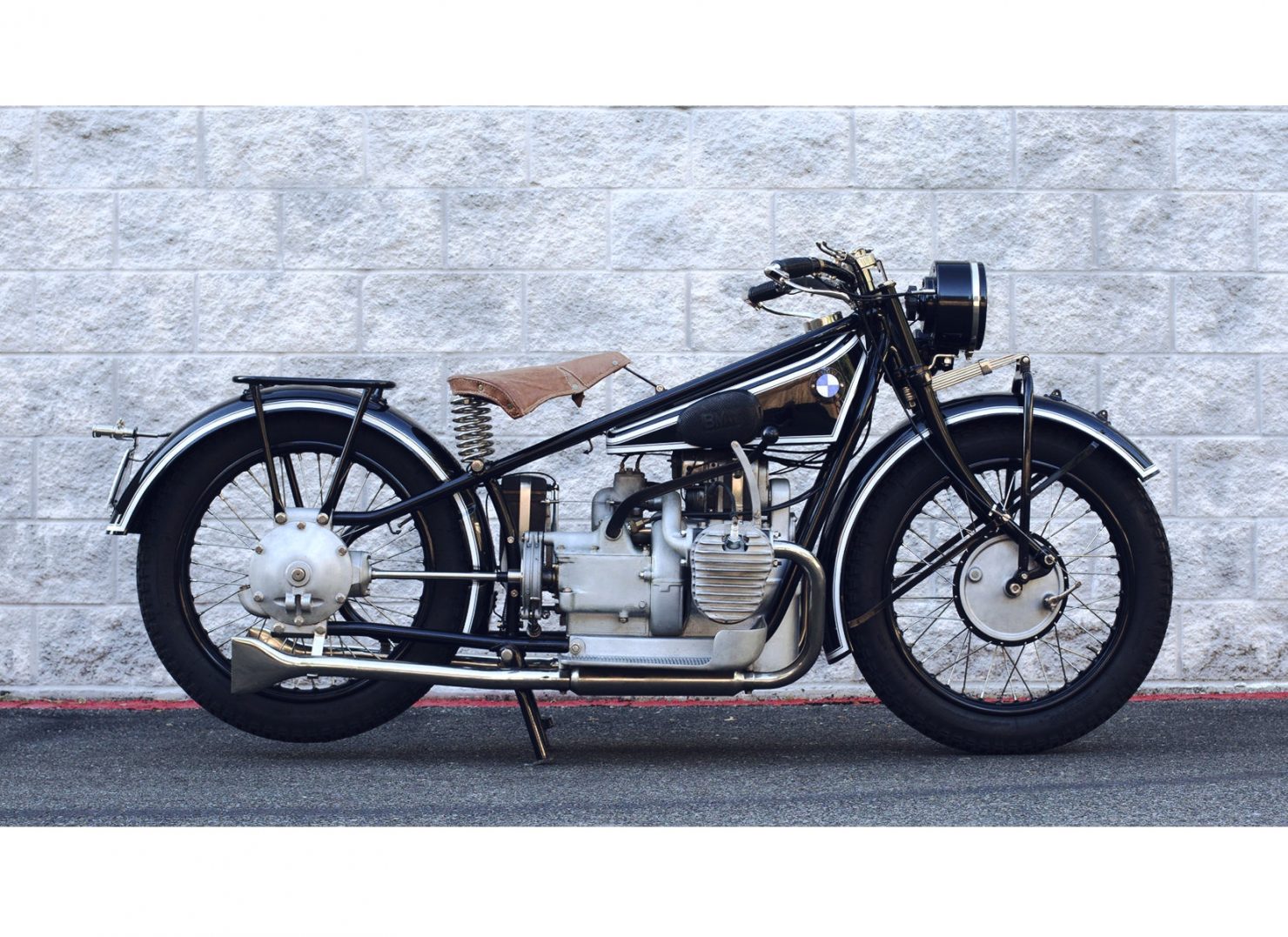 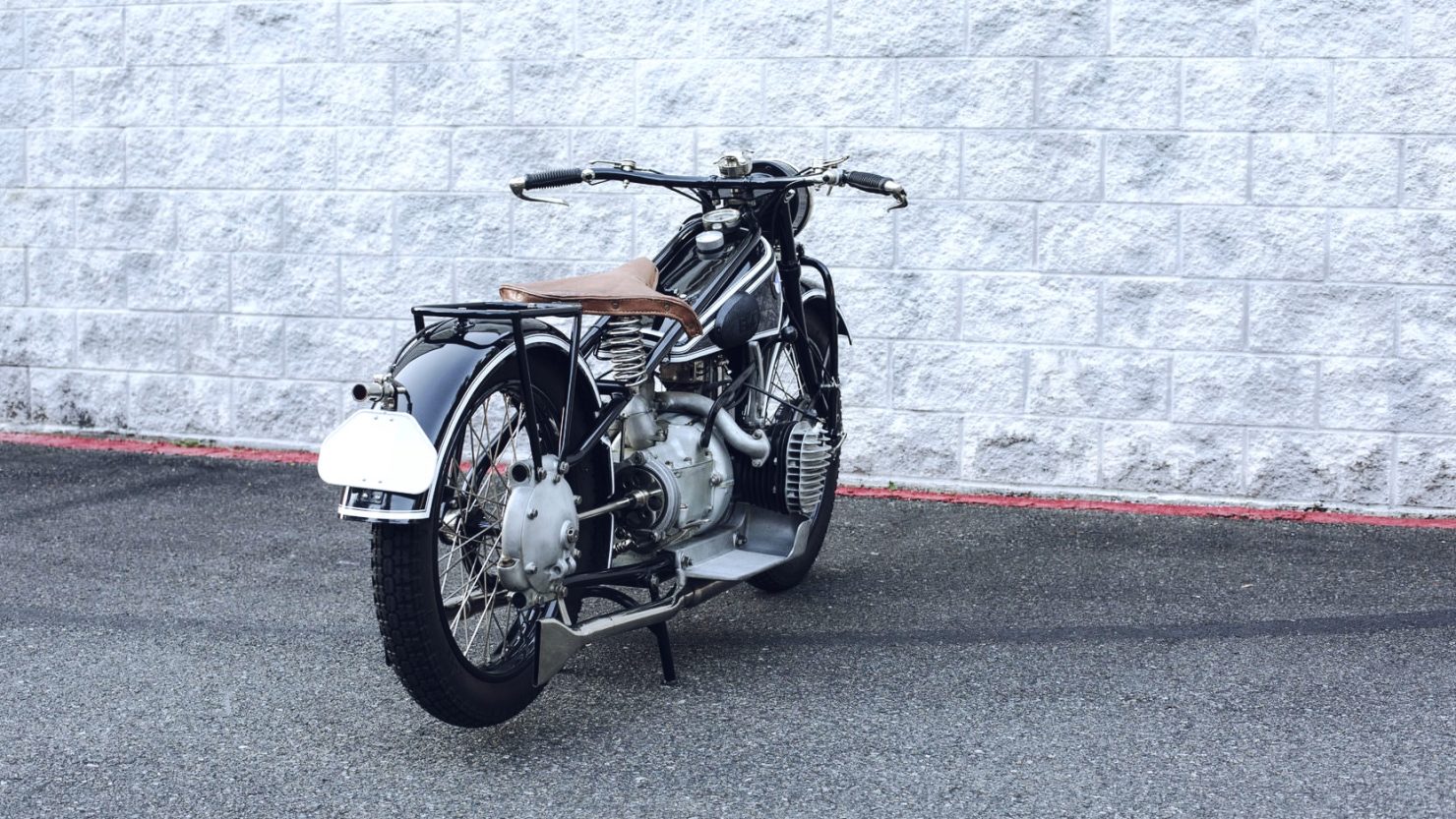 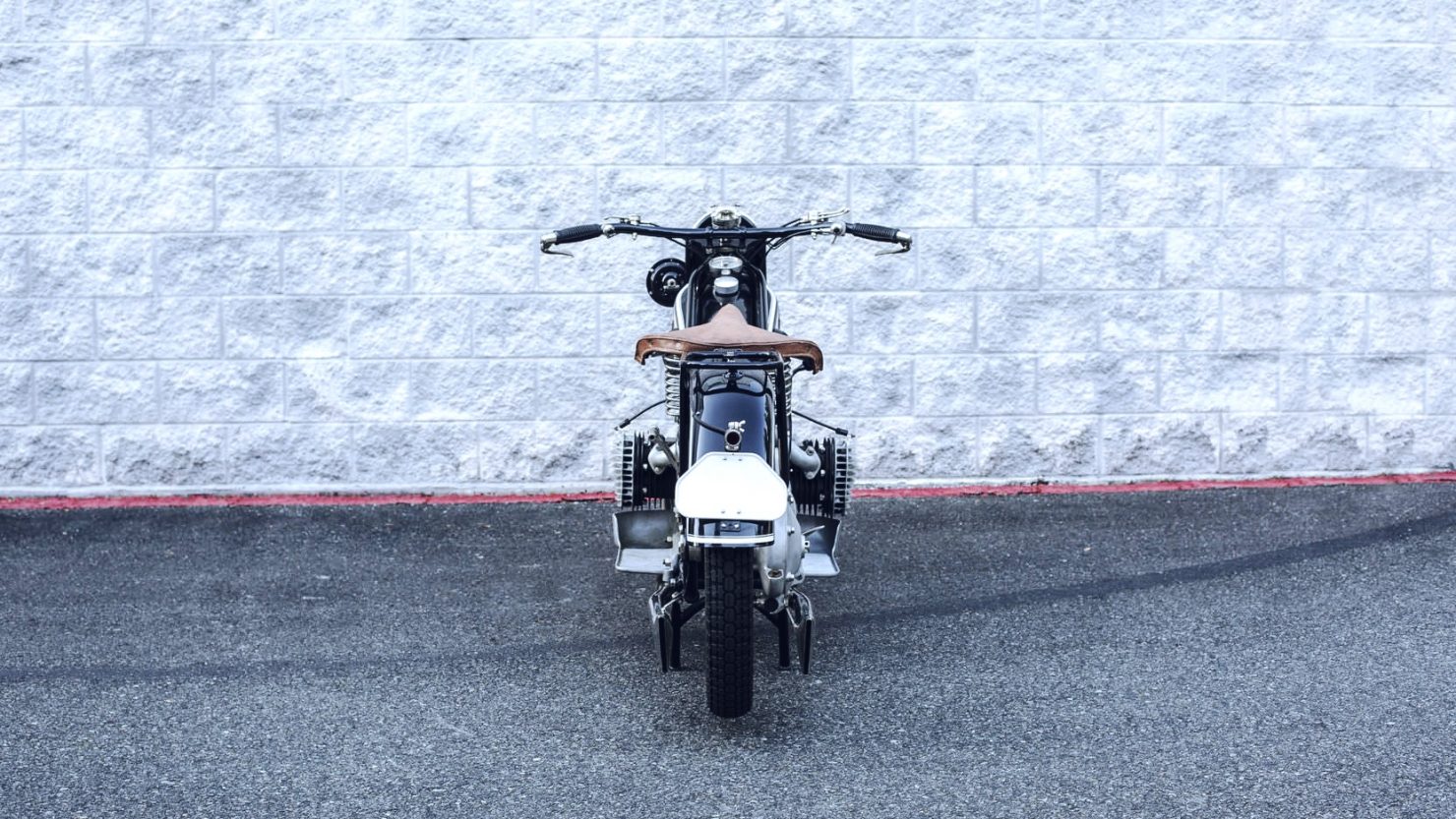 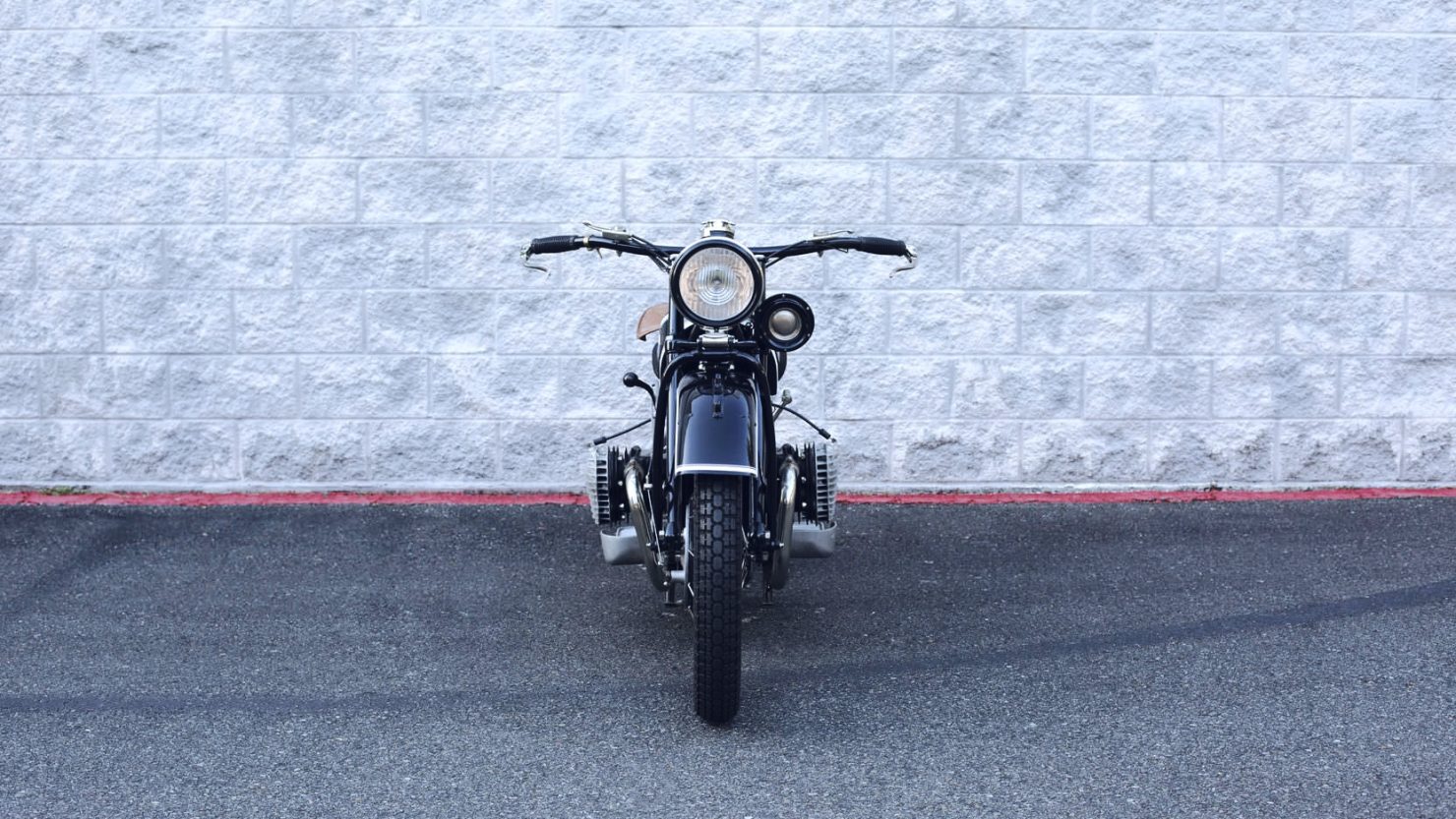 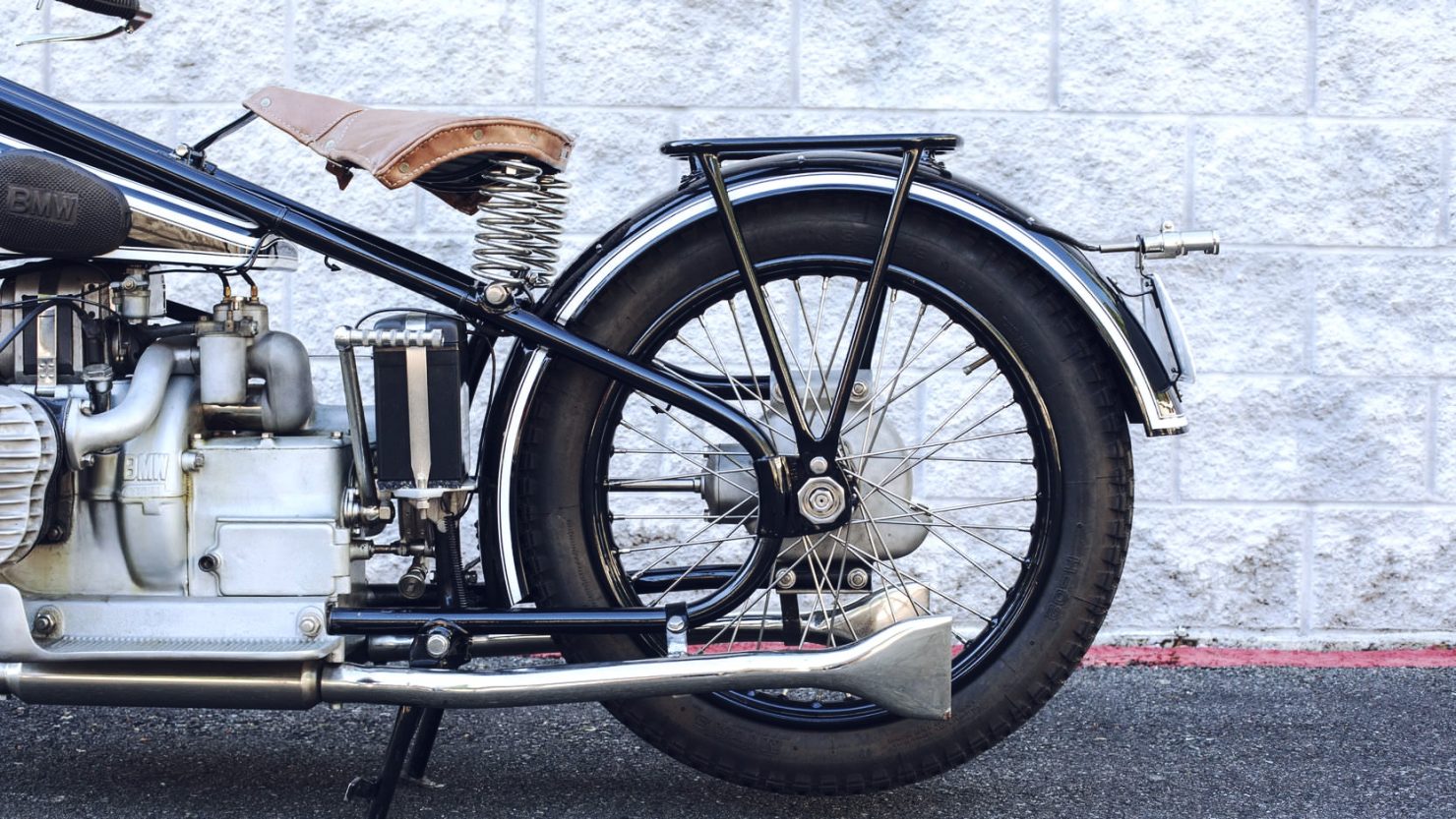 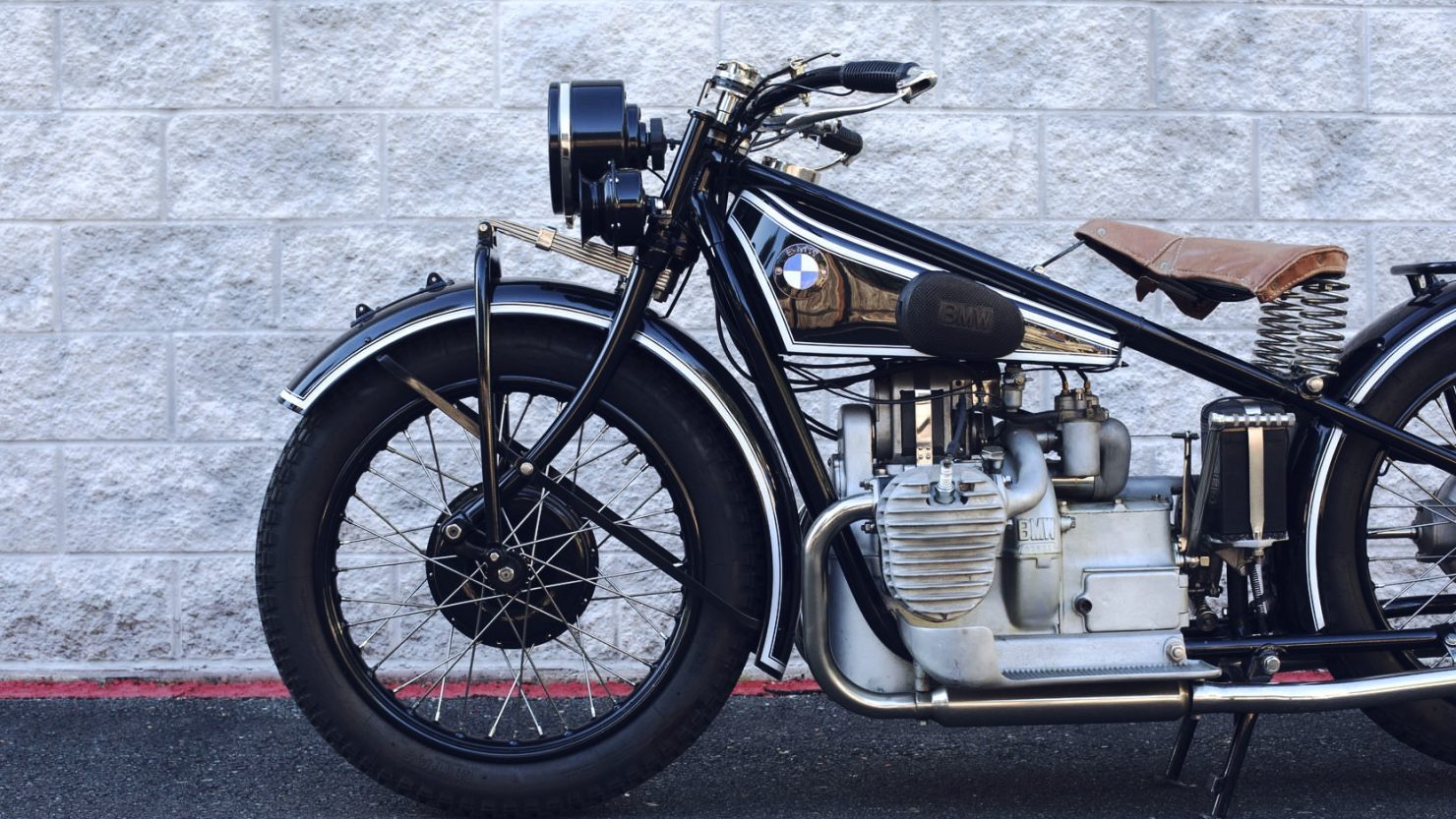 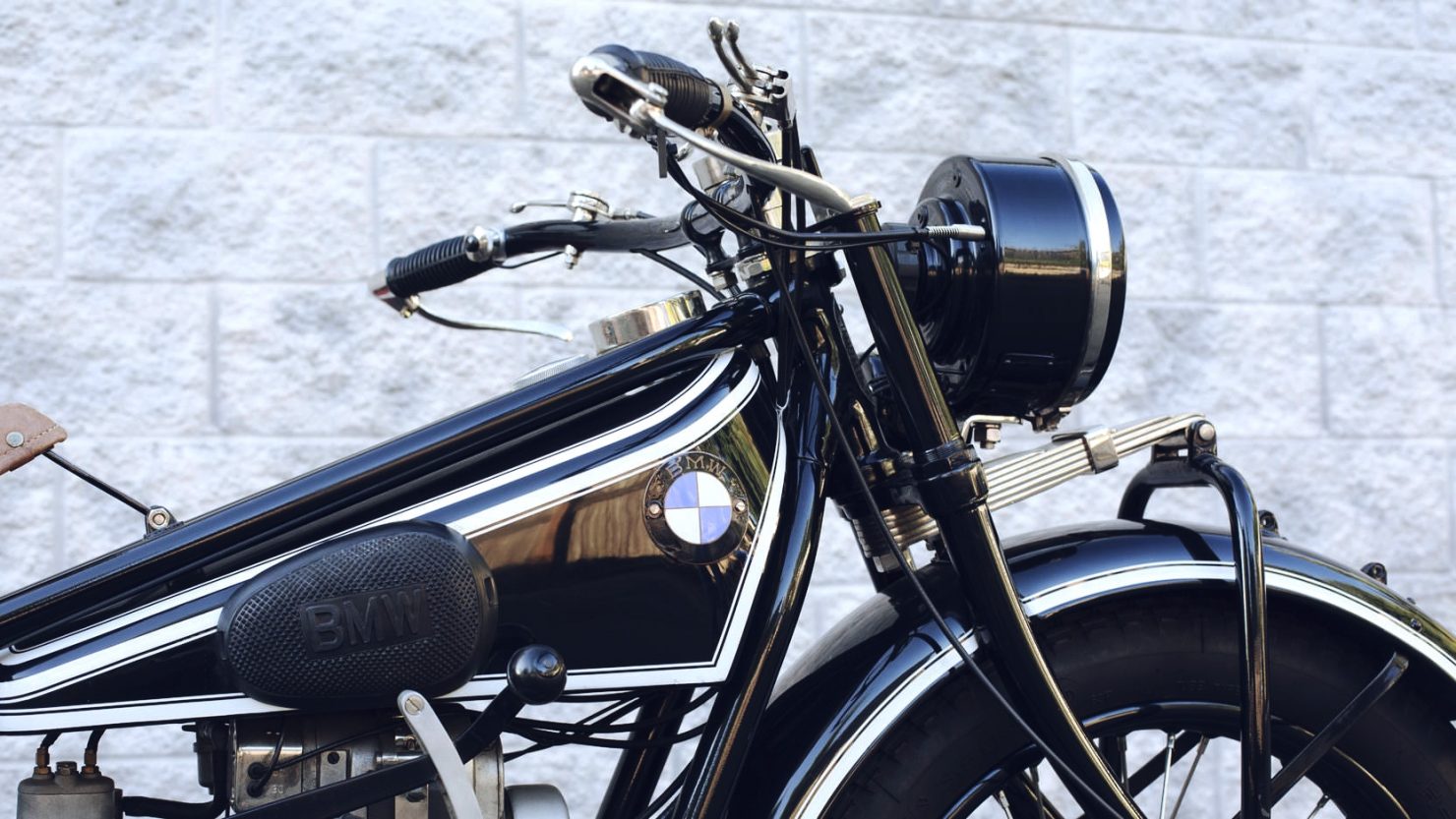 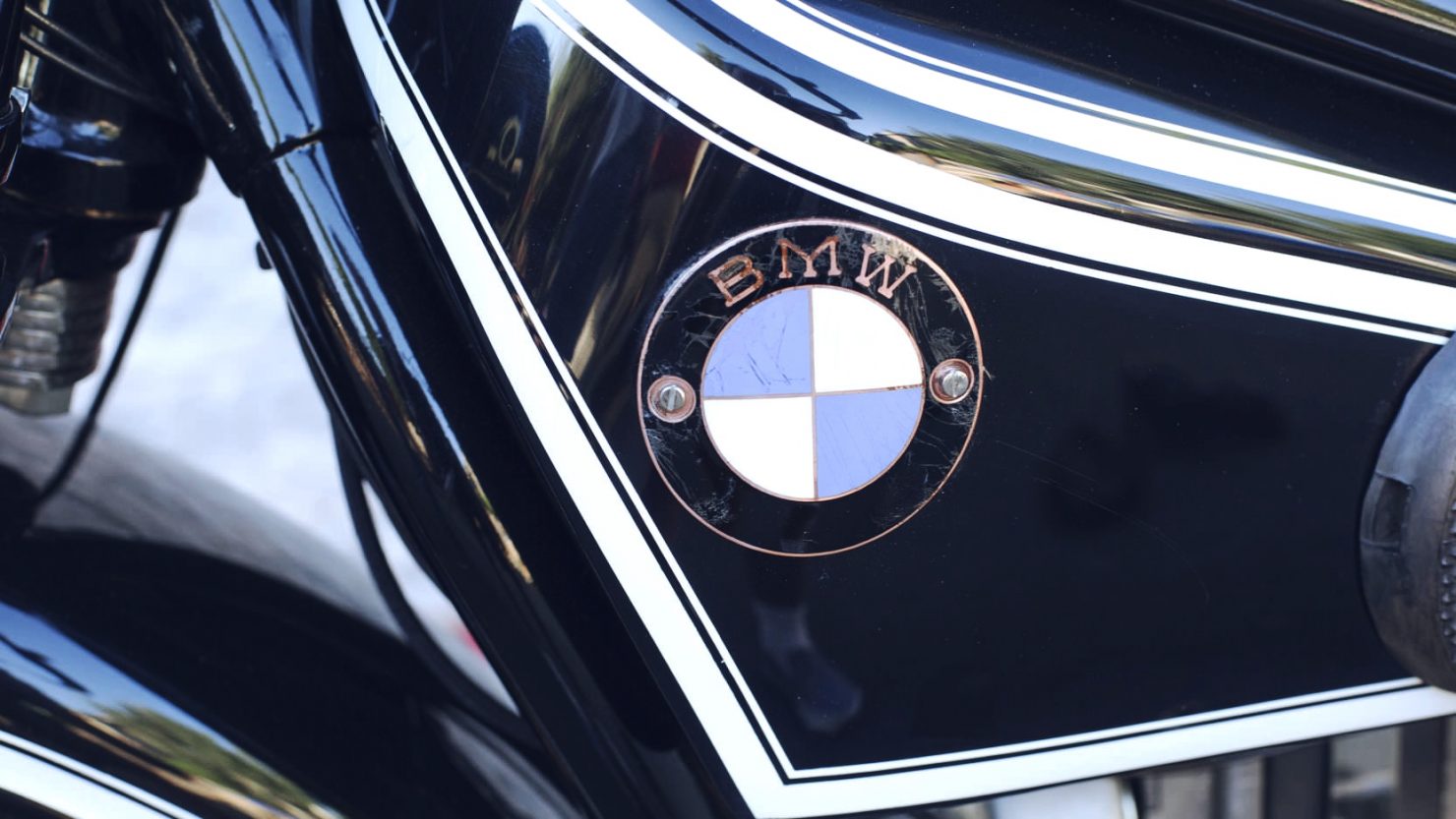 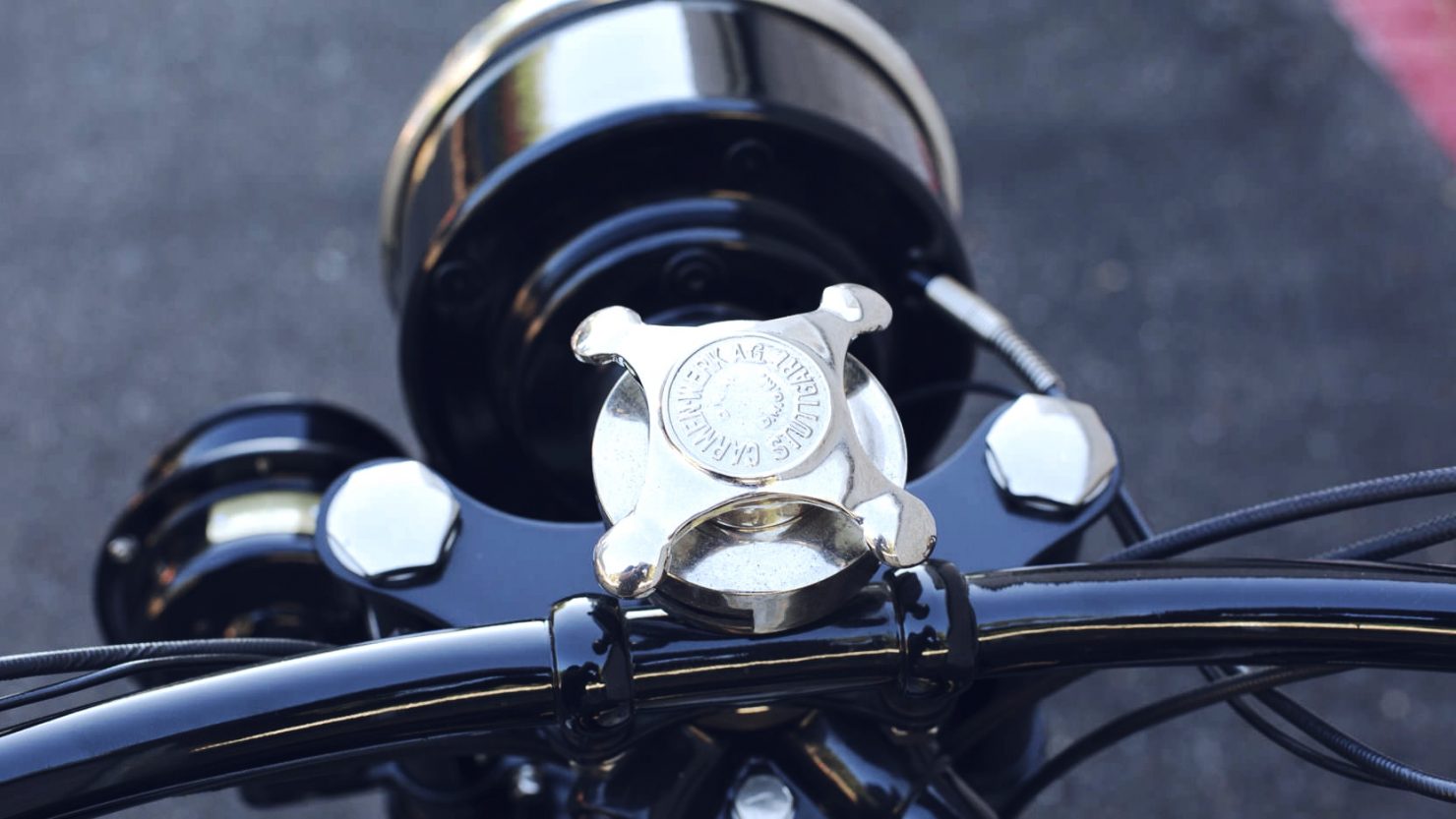 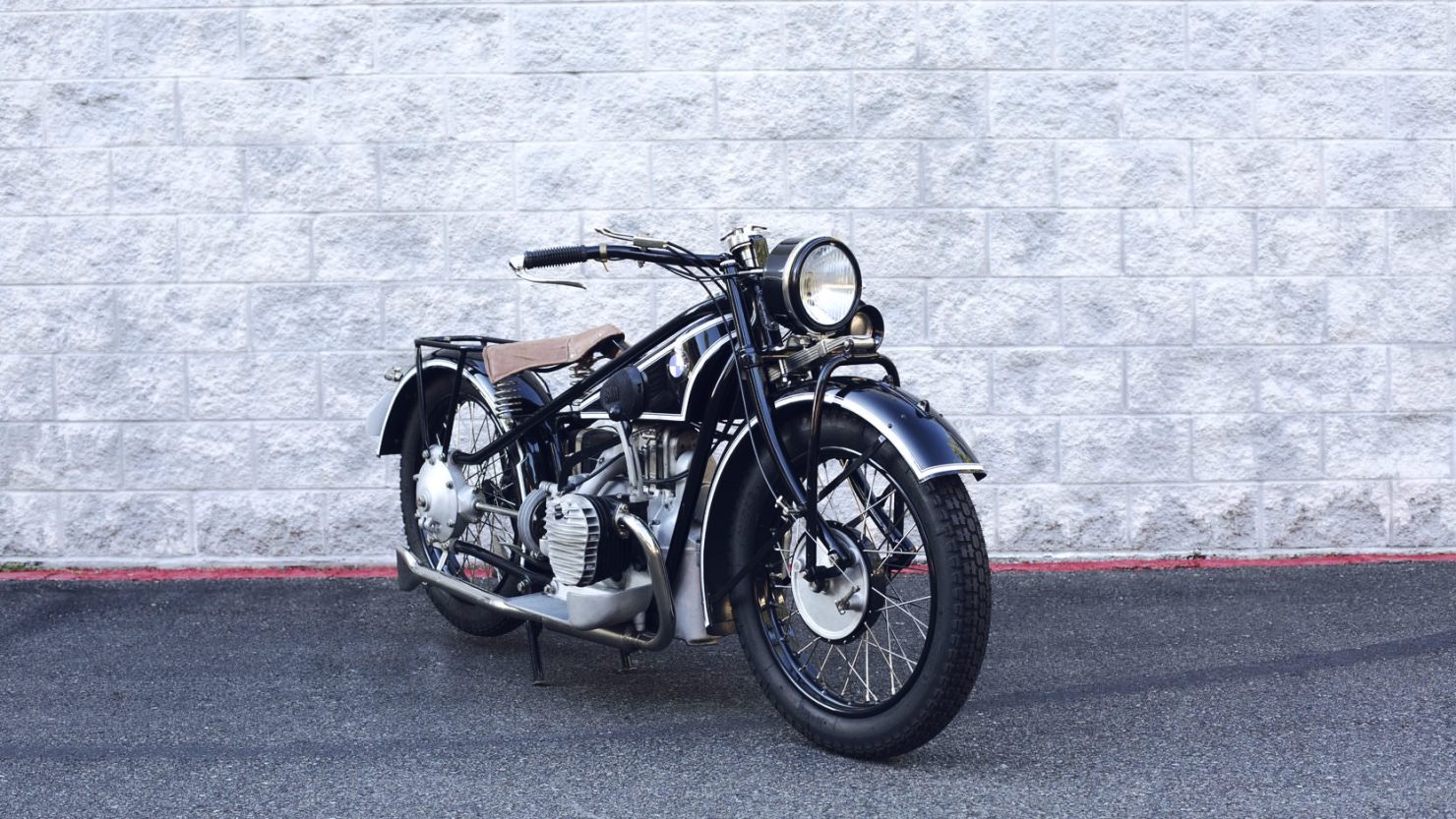 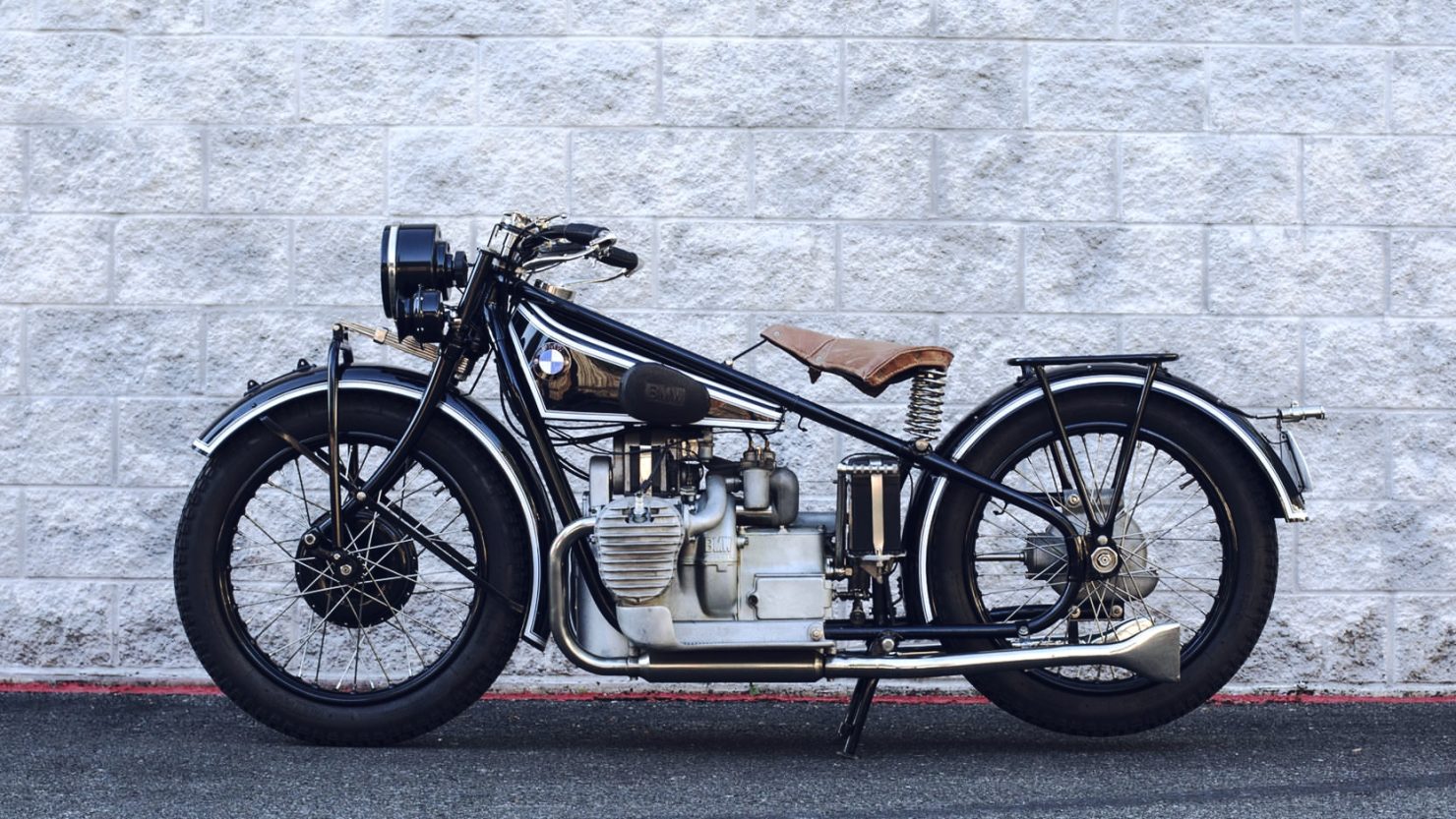 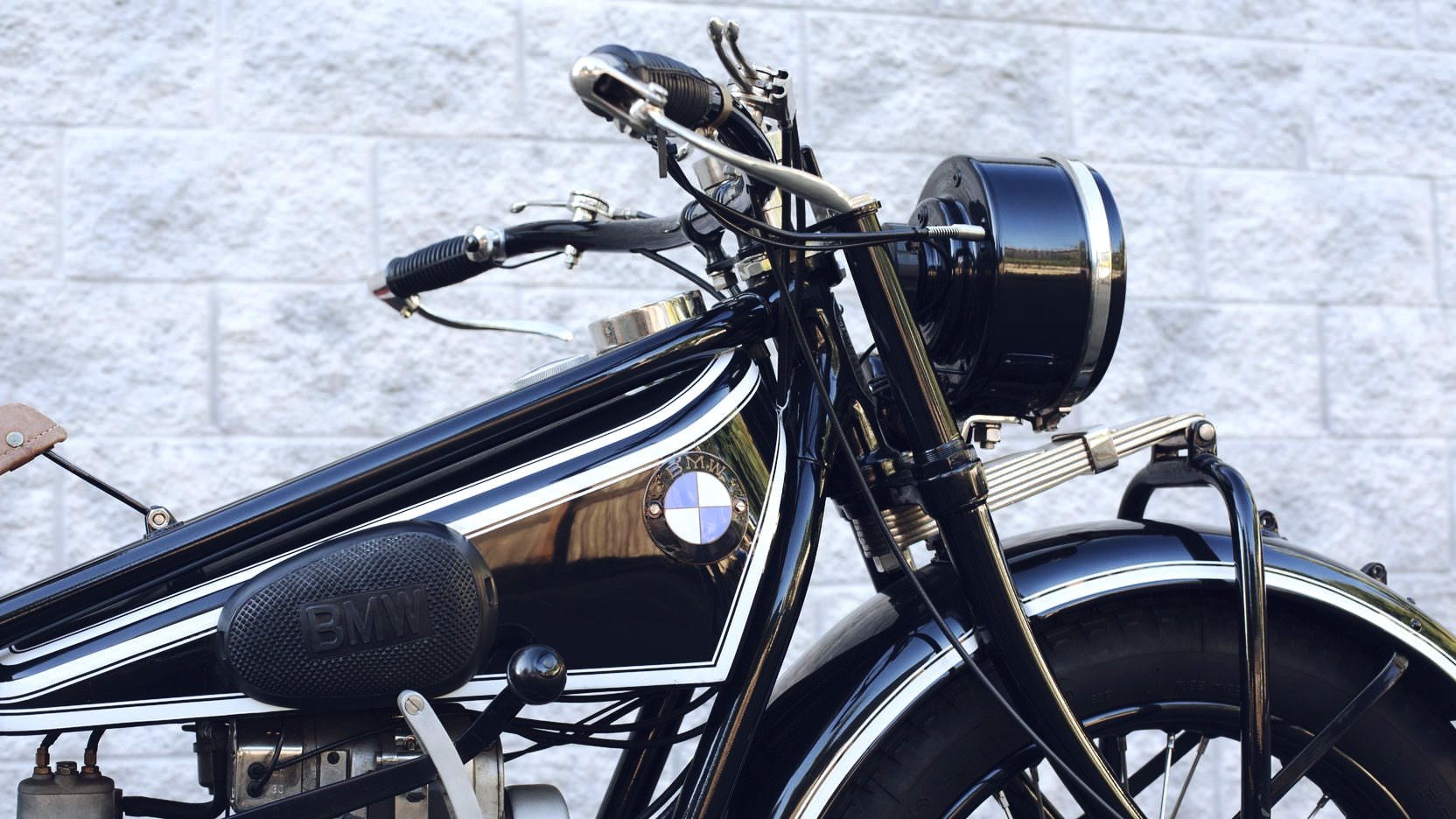