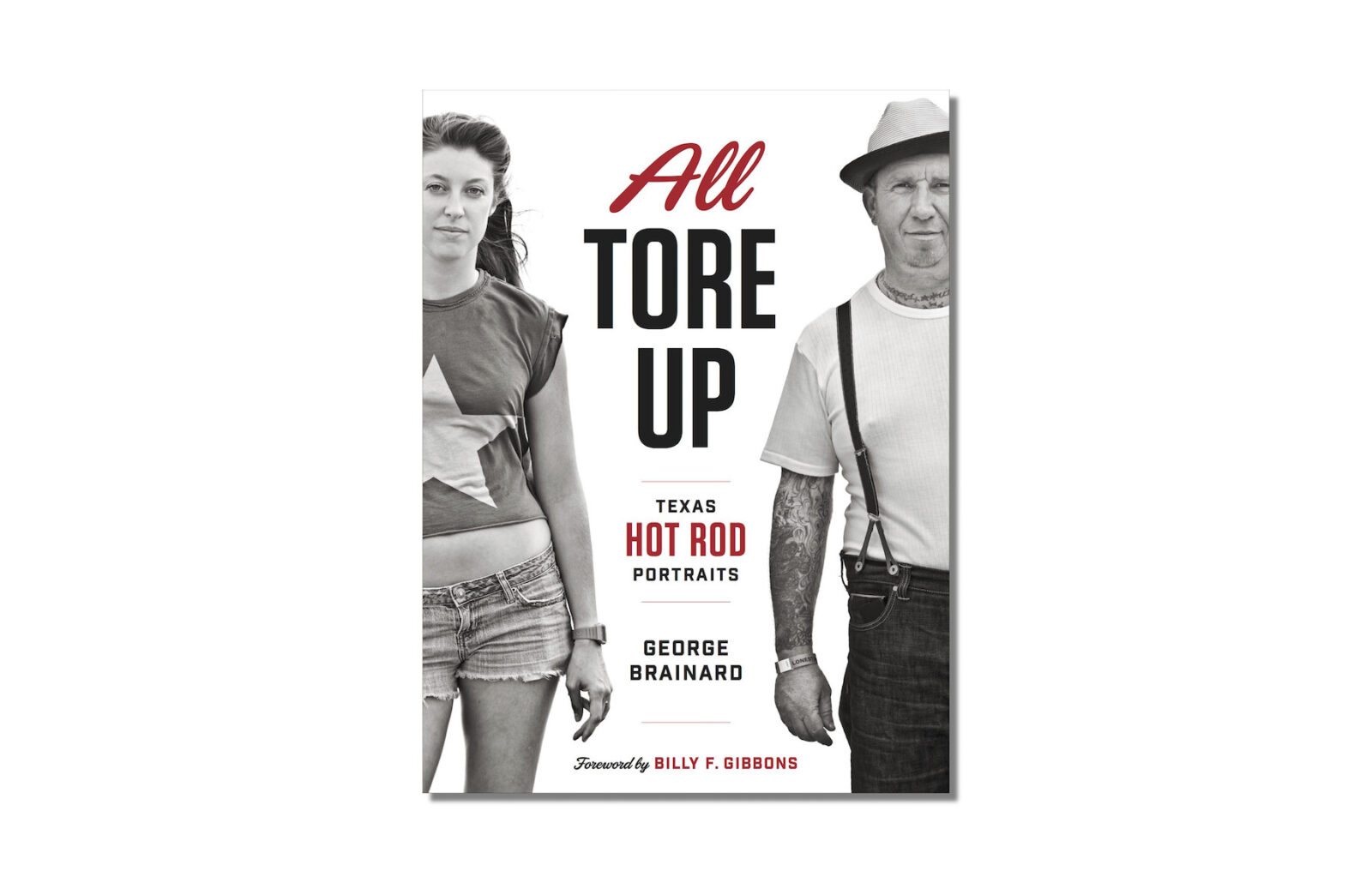 All Tore Up: Texas Hot Rod Portraits is the work of photographer George Brainard, he’s been the official photographer of the Day of the Drags and the Lonestar Round Up events in Texas since the early 2000s. After years of covering the cars first and people second he began to slowly realise that the people were a story unto themselves, so he set up a mobile studio and set about trying to capture the broad spectrum of people that make up the hot rod community.

The book’s foreword is written by Billy Gibbons of ZZ Top fame, he’s been a diehard car guy since long before you or I were born and he’s a regular attendee of automotive events across the United States. We don’t often get a chance to look past the cars at the people behind them, so this book provides a unique insight via some genuinely fantastic photography.

The Texas hot rod scene encompasses the exhaust, speed, rust, and chrome beloved not just by greasers and gearheads but also by families and pinup girls, bikers and rockabilly dolls, rockers and regular Joes. The Lonestar Rod & Kustom Round Up, one of America’s premier car shows, attracts hot rod and custom car fans from around the world, bringing them to Austin every spring. George Brainard began photographing the Round Up in 2003 on behalf of the show hosts, The Kontinentals Car Club. Finding himself interested as much in the crowd and the culture as in the cars, he began taking pictures of people at the show.

All Tore Up presents portraits of these people, who are as distinctive as the cars they love. As Brainard observes, “Hot rods and customized cars are works of art. You take an old car, cut it into pieces, and put it back together following your own vision. You bring something to life that previously existed only in your imagination.” The people who do this “are drawn to aesthetic expression, and they materialize it in their own selves, their clothes, and their bodies.” Allowing his subjects to pose themselves against a plain white background and write their own captions for their photographs, Brainard cuts through the visual spectacle of the car show and finds the essence of the people who are a part of it, capturing a fascinating pop subculture of American life. 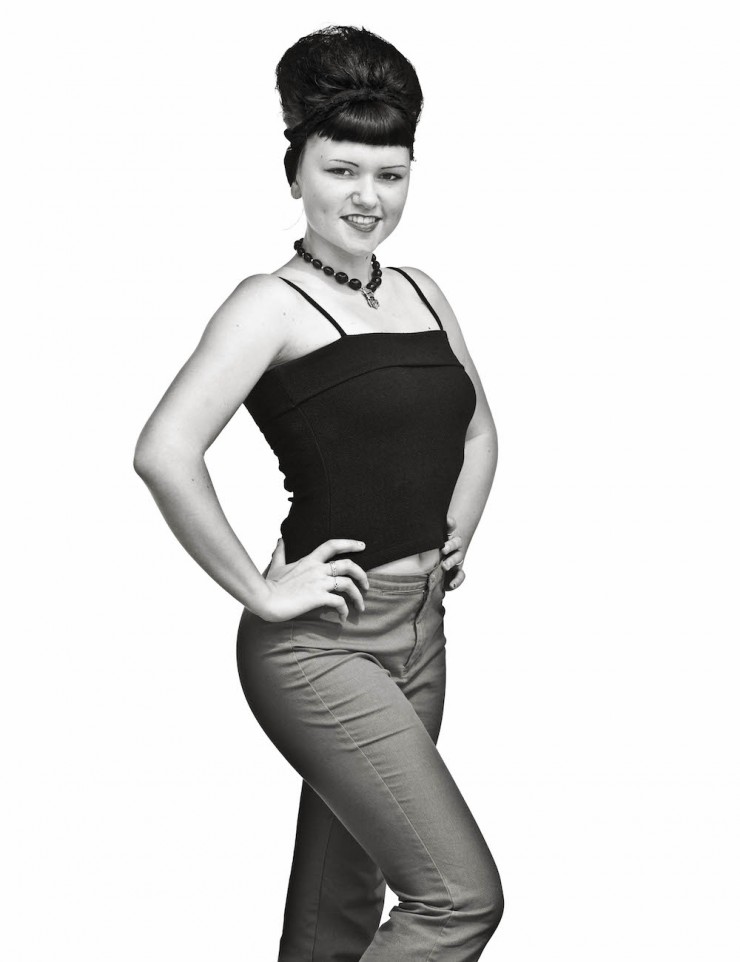 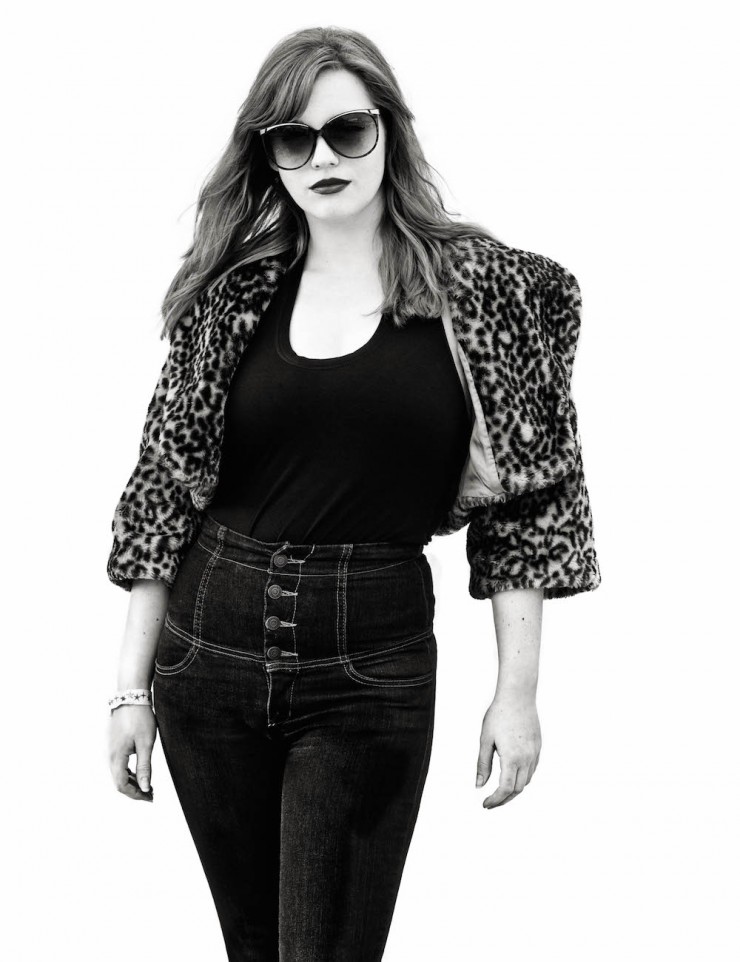 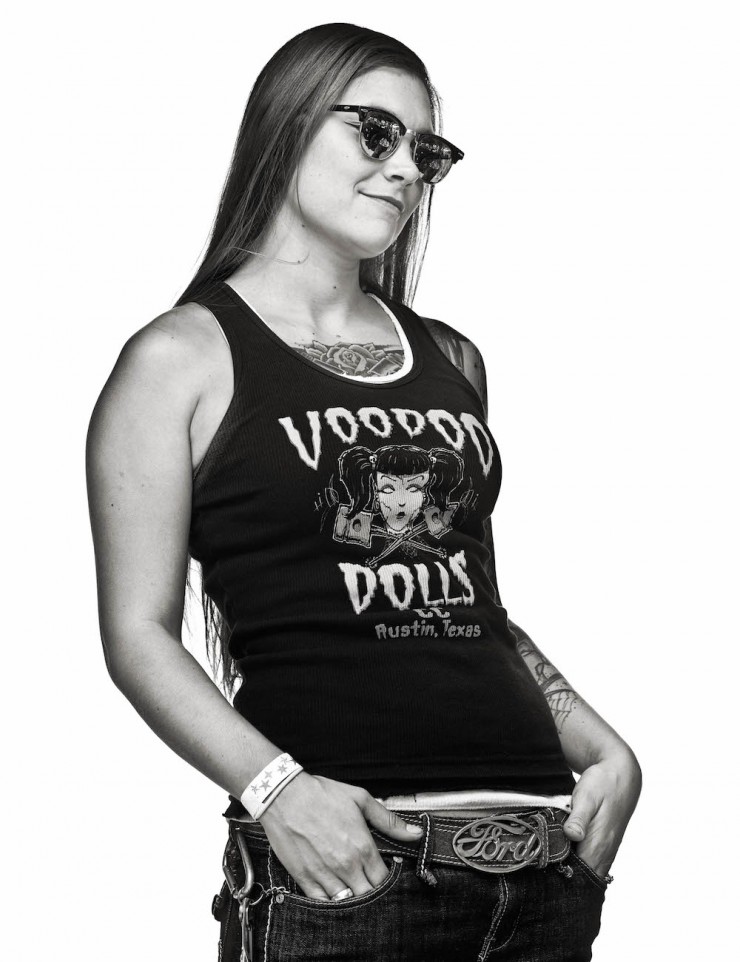 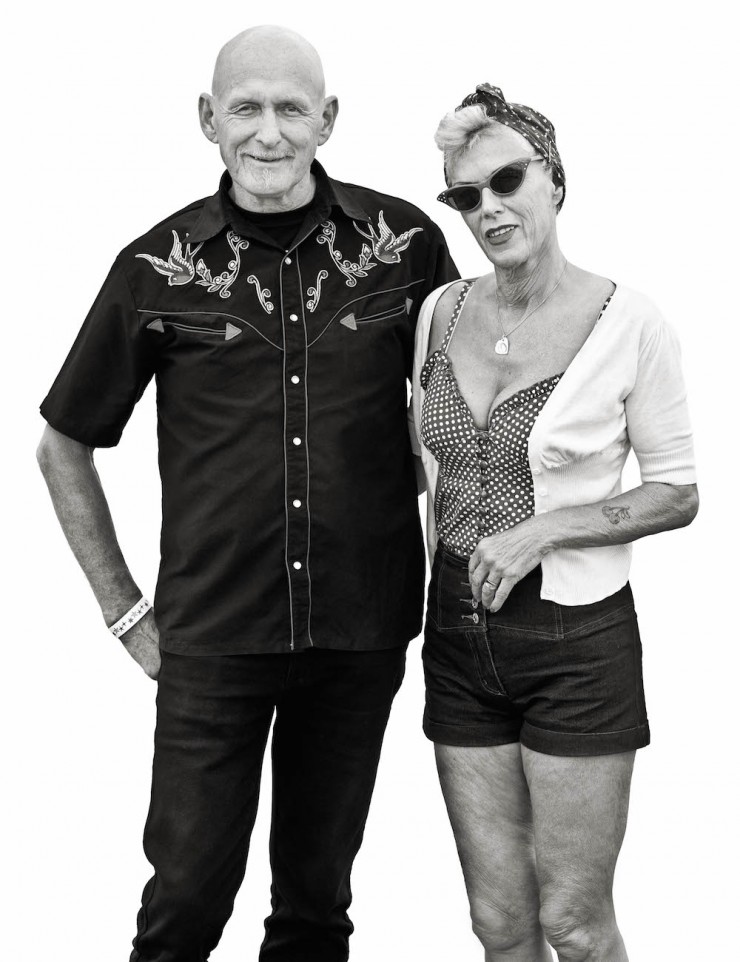 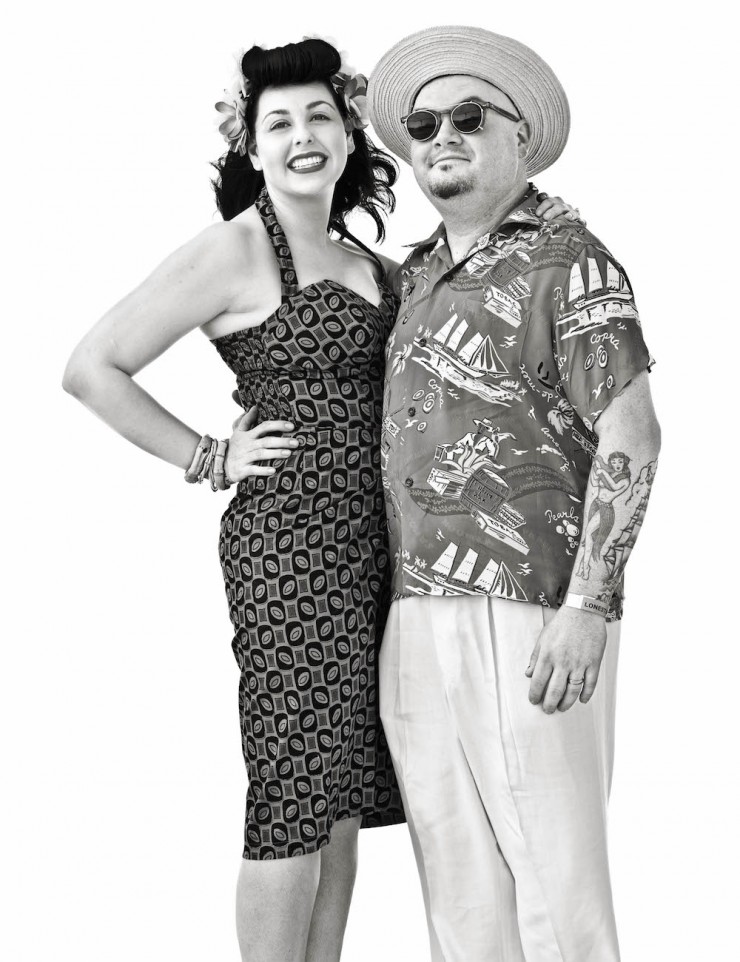 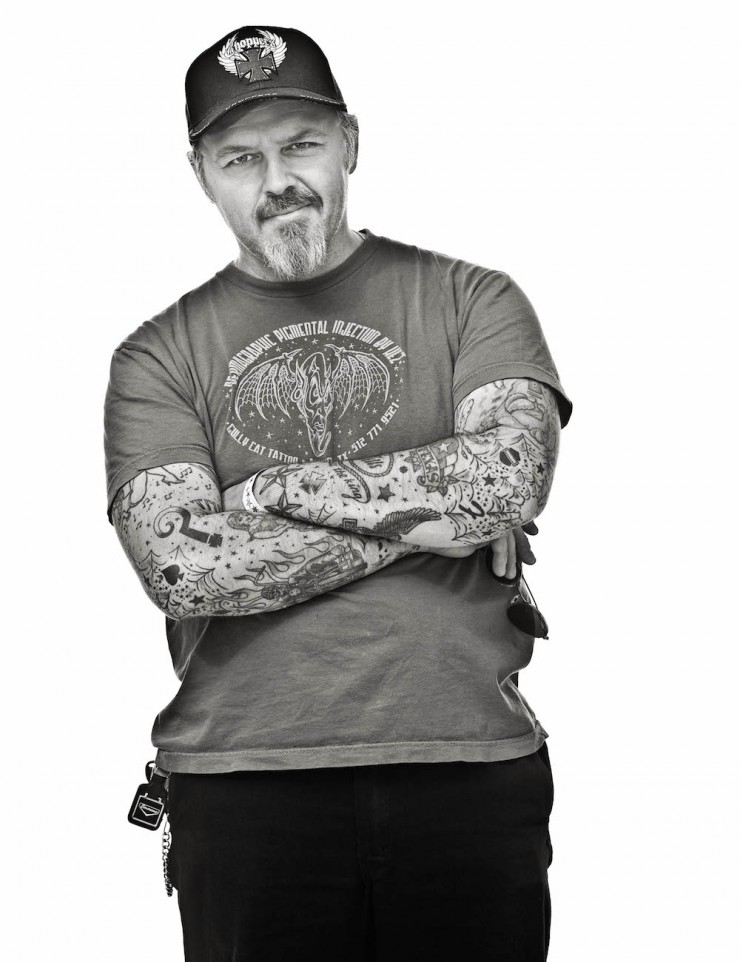 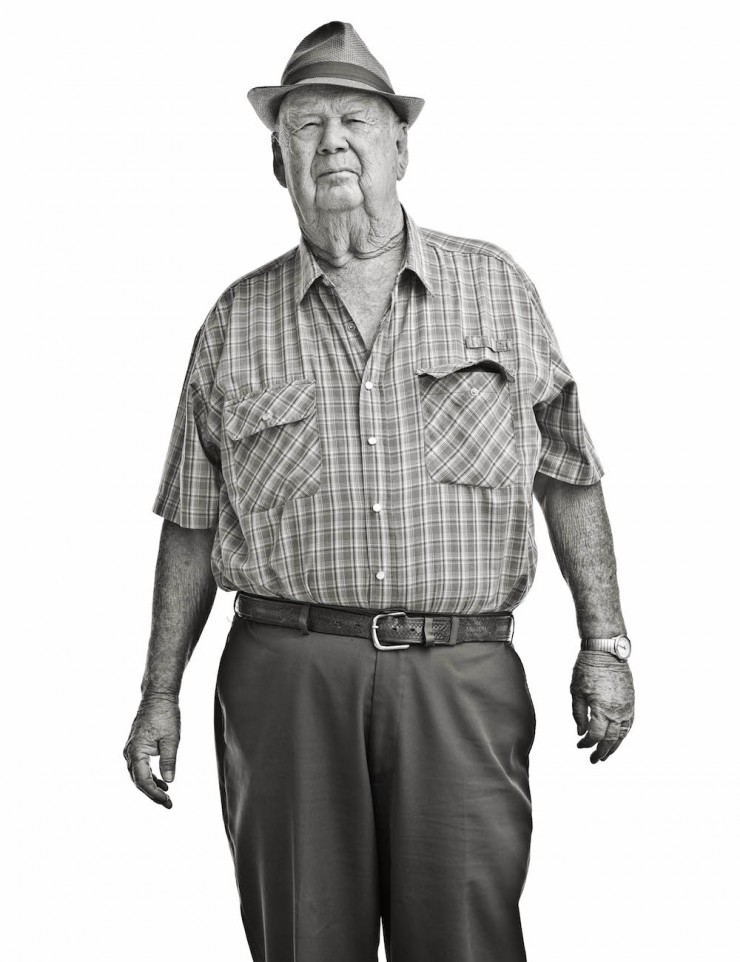 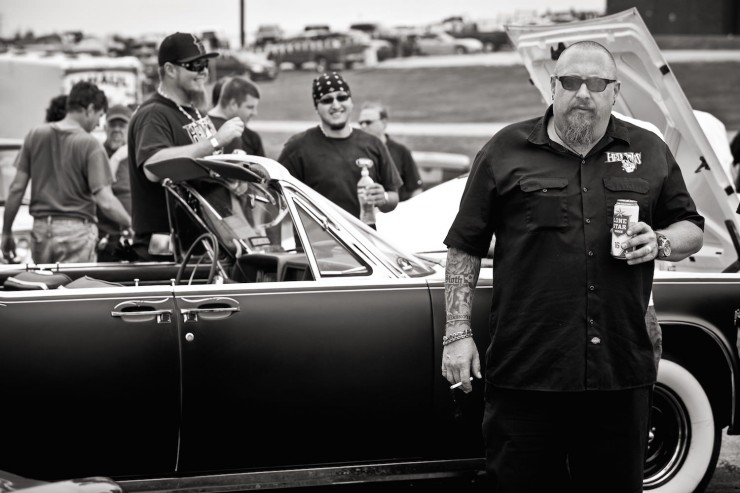 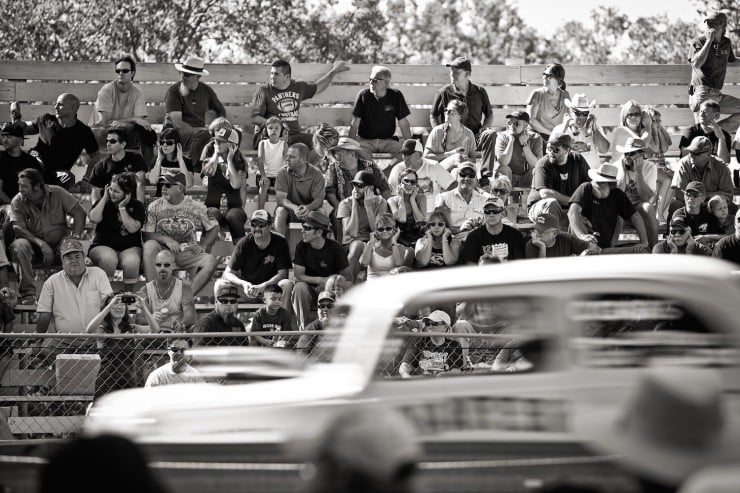 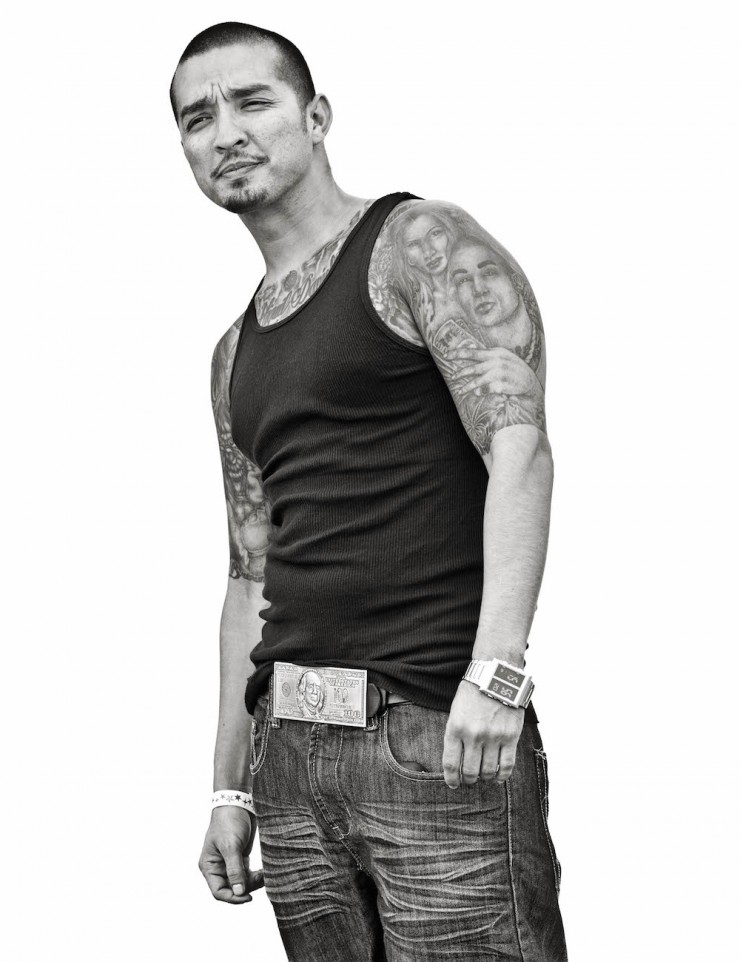 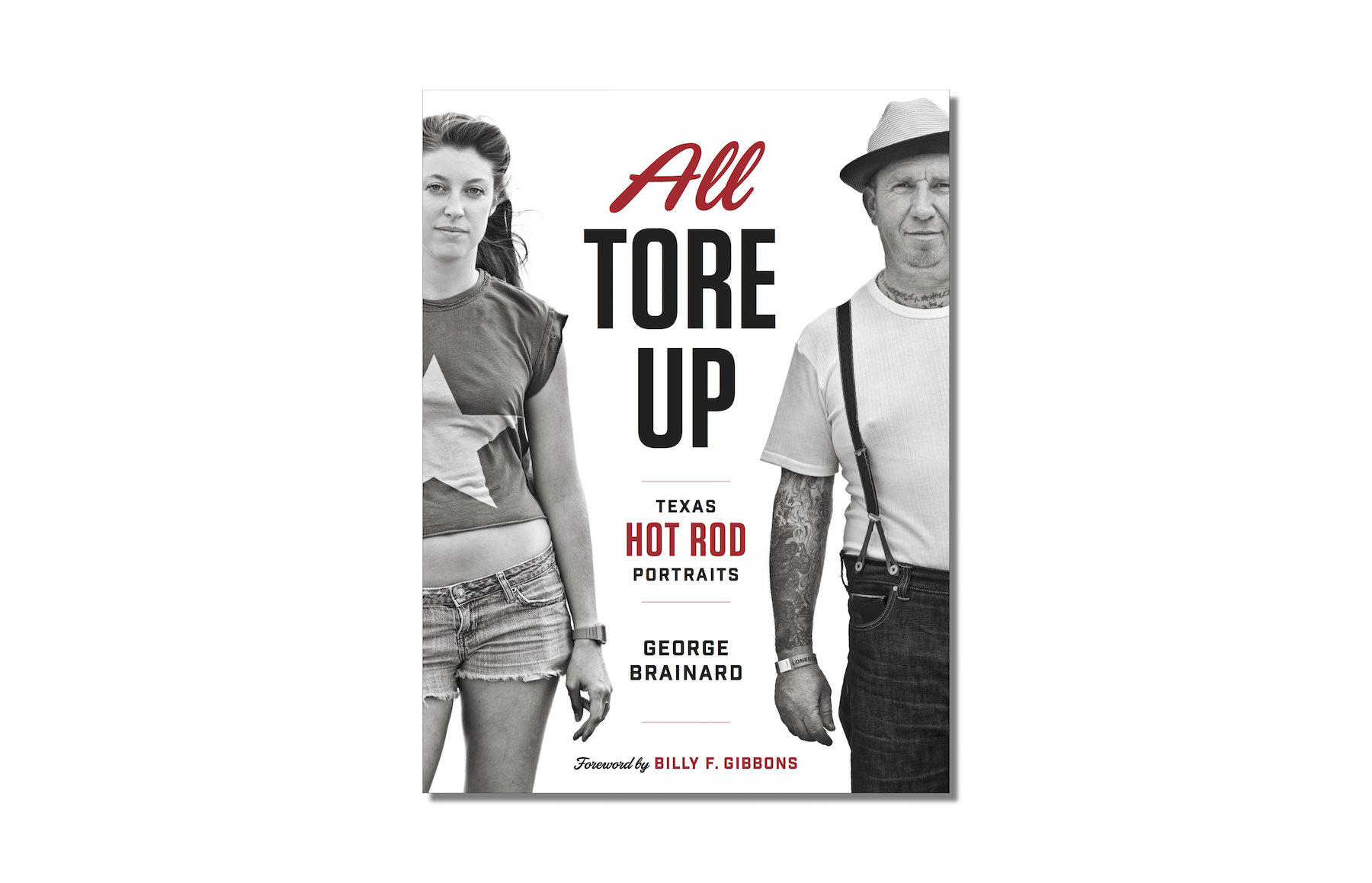