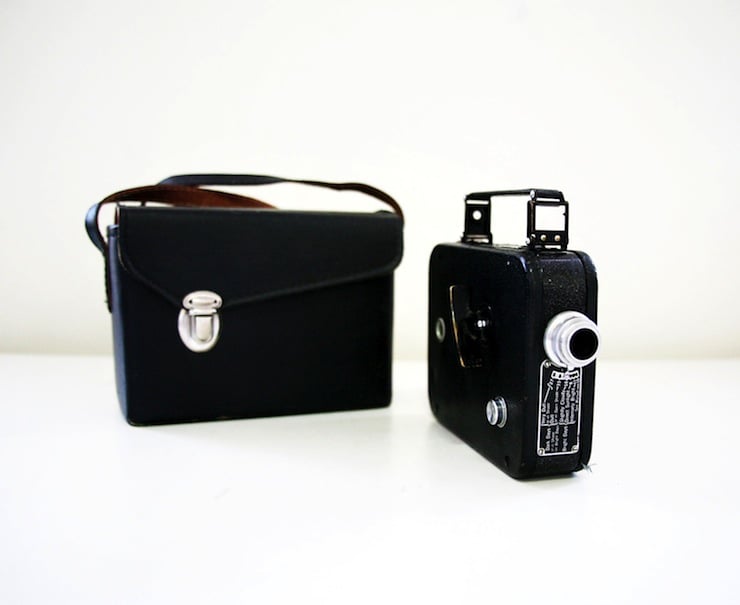 The days of shooting straight to 8mm film are gone for most people, that said there is a small community of film makers still specialising in the craft and as a result you can still buy fully operational cameras and film online.

The film they shoot can be digitised without too much hassle in most major cities, so the vintage cameras provide a unique perspective, far removed from the innumerable “vintagized” iPhone videos online. 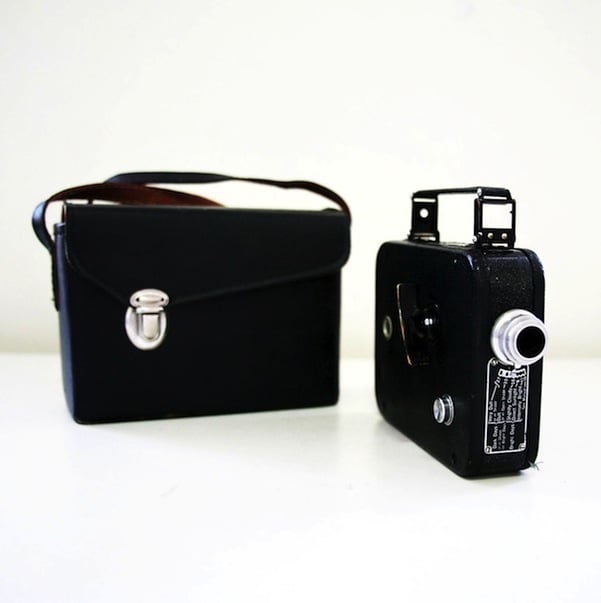