The love of handmade tools is something many of us share, this short film by John Neeman Tools is an excellent look into what it takes to make an axe from scratch – including the handle and dual-density axe head. All in, the film is only 6:30 long and is well worth a watch. 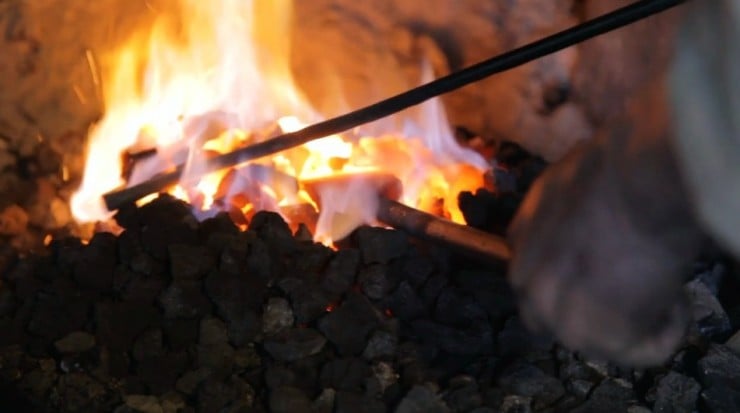 *Update* – We now have the story on this car thanks to some remarkable sleuthing by the folks on Twitter. The car was built by…

This is the MITI-001 Outdoor Cooking Tool, it’s a laser cut 304L stainless steel cooking plate with four pins that’s designed to sit atop a…

The world of restomods (restorations that include modern performance upgrades) is often blighted by controversial decision making that isn’t to everyone’s taste. Things like big…

When Packard unveiled its all-new V12 engined Twin Six model in 1916 it must have caused significant distress over at the Cadillac offices, as they…