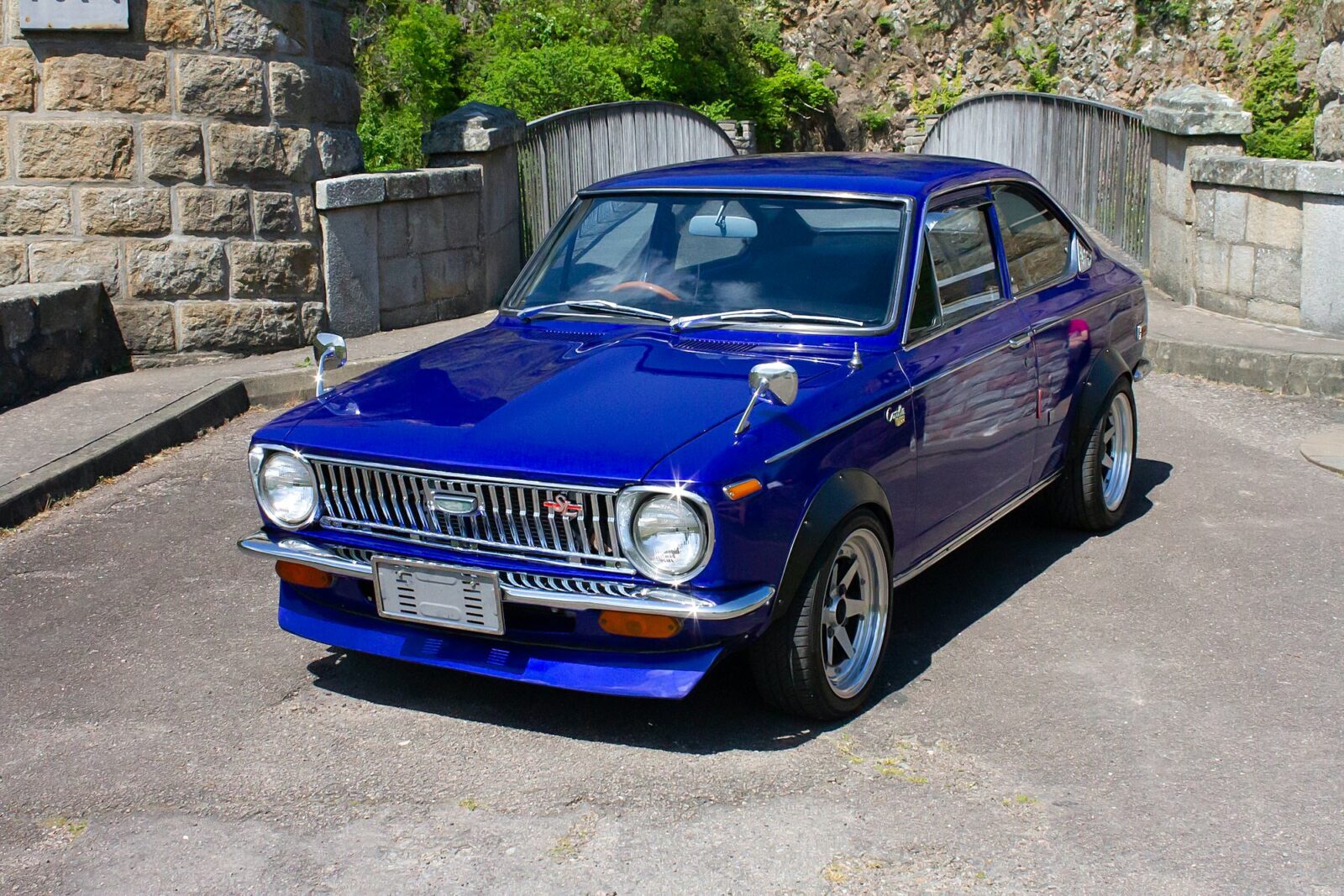 This early Toyota Corolla Sprinter has been given a little of the Outlaw treatment, it now has a 1.6 litre 4A-GELU Black Top 20 valve inline-four cylinder engine under the hood – an engine originally fitted to the AE111 Sprinter Trueno.

The Toyota Sprinter isn’t a car we see much of in the world outside of Japan, it was a line of cars based on the Corolla platform that was oriented to people who wanted a more sporting driving experience.

Toyota wanted the new sporting model to be differentiated from the economy appeal of the Corolla, and so despite the close relationship between the two cars they were treated quite separately. The first Sprinter was based on the first Corolla, the E10 which was launched in 1966.

The E10 Sprinter was essentially a fastback version of the Corolla that used the highest engine specification – initially the twin carburetor 1,077cc K-B engine with 13 hp over the stock engine, which was followed by the twin carburetor 3K-B with an increased displacement of 1,166cc in 1969.

These first Sprinters certainly weren’t fast cars by any measure, but they did offer a fun driving experience and an affordable cost, and as such they proved popular in Japan, quickly becoming a cult classic. 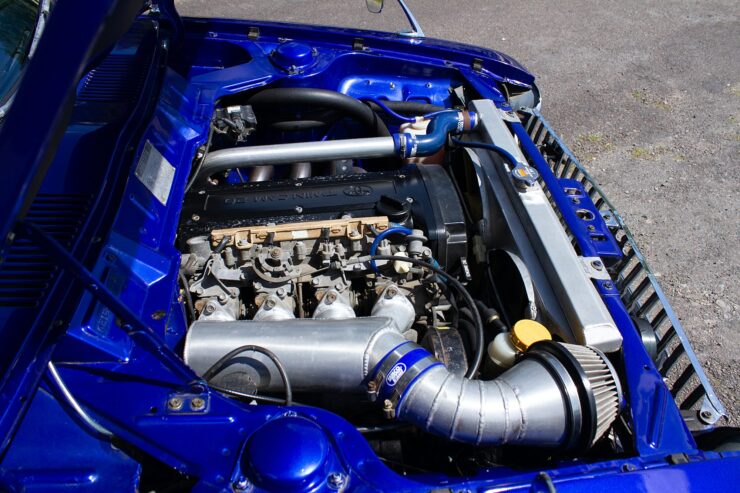 Above Image: This car is fitted with the more powerful 1.6 litre 4A-GELU 20 valve inline-four cylinder engine, it’s been modified from stock and now produces well over the original 160 hp.

Every generation of the Corolla had a Sprinter alter ego until the release of the Toyota Corolla E120 in 2000. By this time Toyota had other sports cars in production that it felt could fill the niche and competition was fierce.

The most famous Sprinter is inarguably the fifth generation, the E80 series, which was immortalized by its inclusion in the “Initial D” Japanese street racing manga (comic book) series written and illustrated by Shuichi Shigeno.

The Toyota Sprinter was always a JDM or Japanese Domestic Market car only, and as a result relatively few of them have made it onto the roads of the West. Those that have been imported are always popular and highly sought after, and increasing demand for vintage Japanese sports cars means that more and more people are learning about Sprinters for the first time.

The car you see here started life as a 1968 Toyota Corolla Sprinter, as such it would have originally been fitted with the 1,077cc K-B engine and the 4-speed manual transmission.

Over the course of their lives many original Sprinters of this vintage have had significant work done to make them faster, and this car is no different, it’s been fitted with a 1.6 litre 4A-GELU 20 valve inline-four cylinder engine that was in production from 1995 to 2000.

This engine is commonly called the “Black Top” due to its black cam cover. It’s a considerably more advanced engine that this car’s original four cylinder, the Black Top has VVT or Variable Valve Timing on the inlet valves, an 11:1 compression ratio, and it is capable over 160 hp in factory tune.

The Black Top in this Sprinter has been modified considerably with a custom inlet manifold, an uprated radiator, and a sports exhaust system. To better help the car stop disc brakes have been added all around and a hydraulic handbrake has been fitted.

If you’d like to read more about this unusual Sprinter Outlaw you can click here to visit the listing on Collecting Cars. It’s currently being auctioned live and at the time of writing the bidding is at £8,000 with two days remaining. 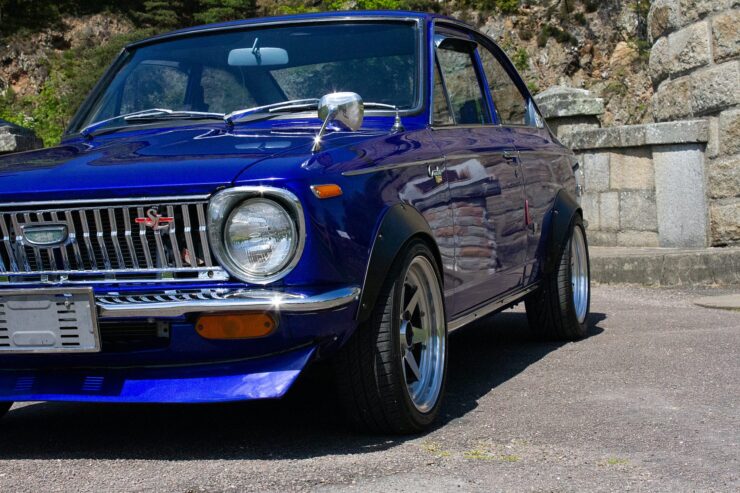 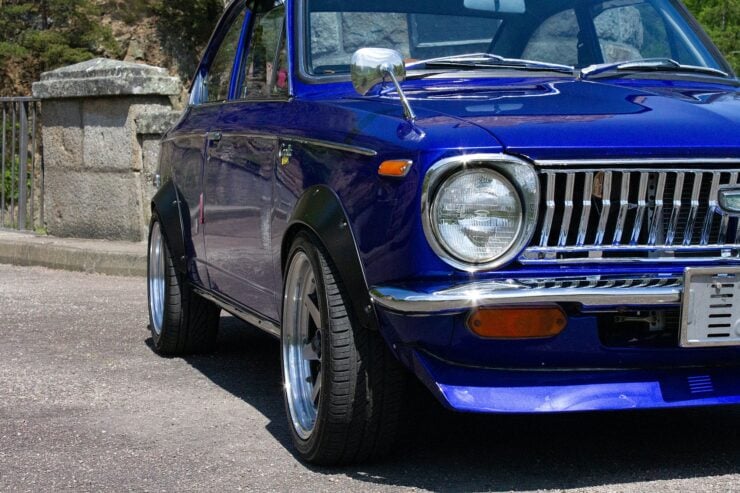 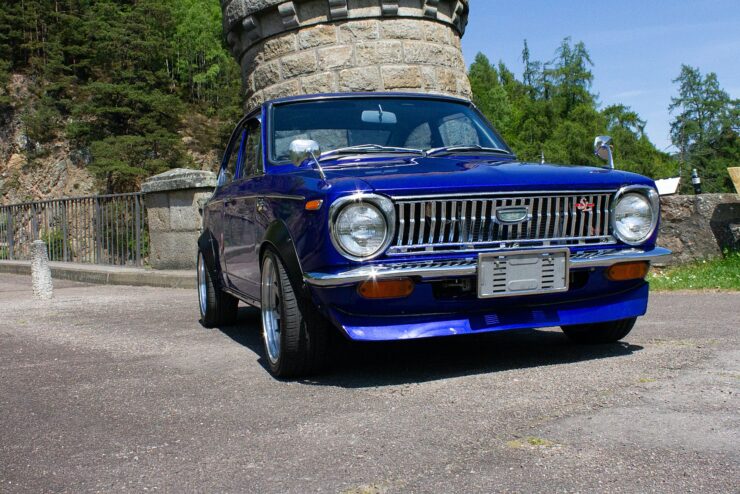 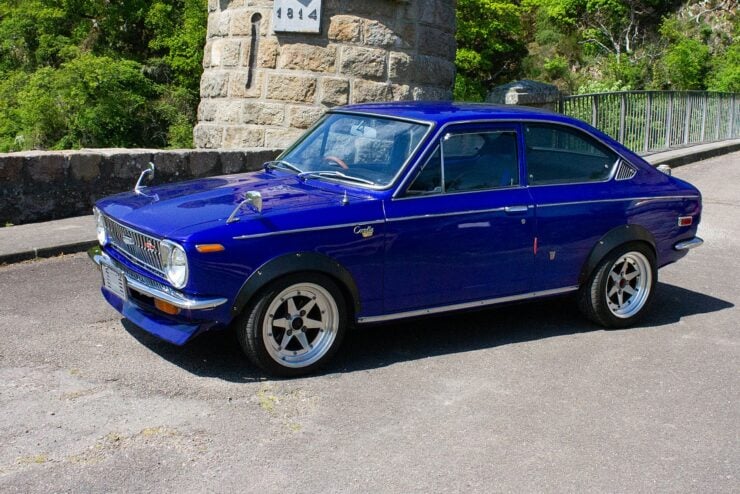 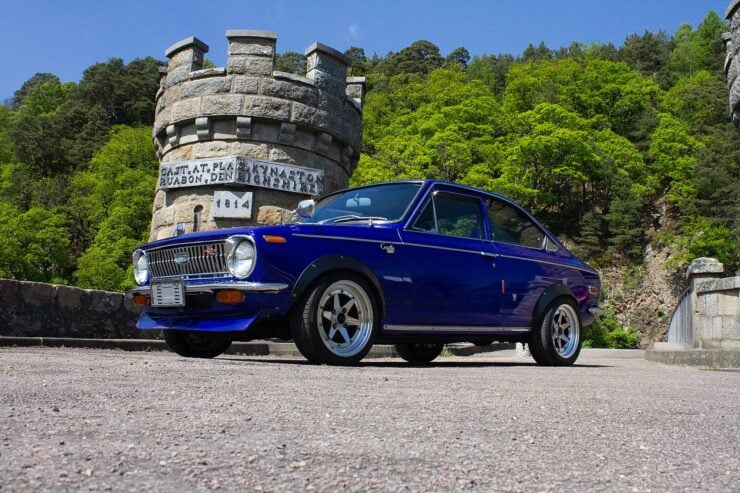 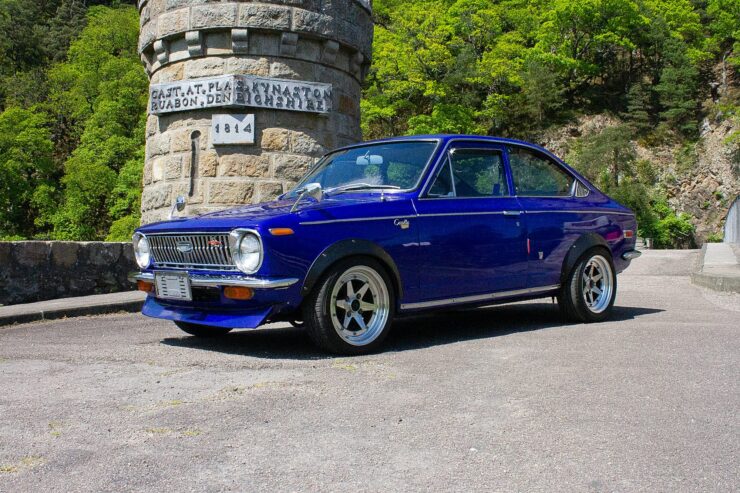 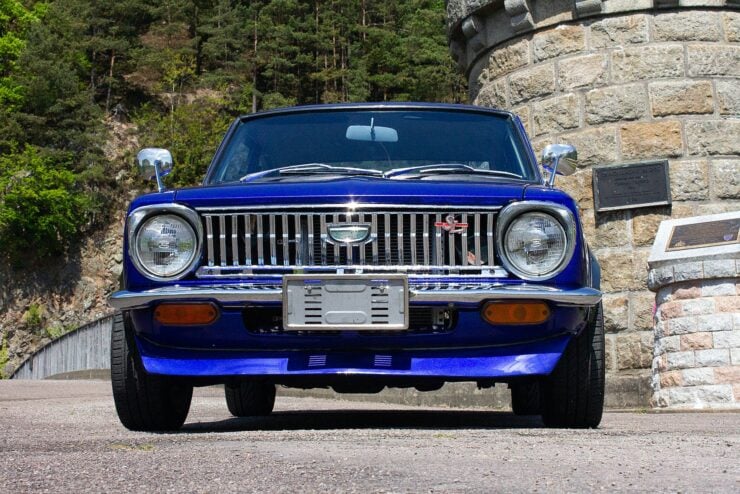 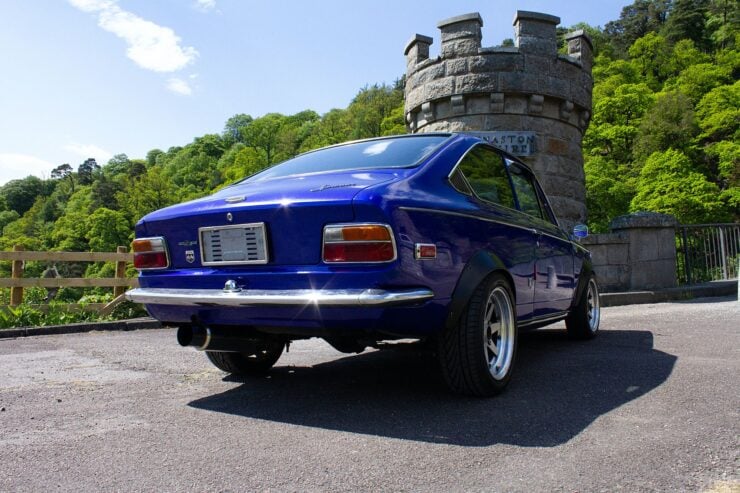 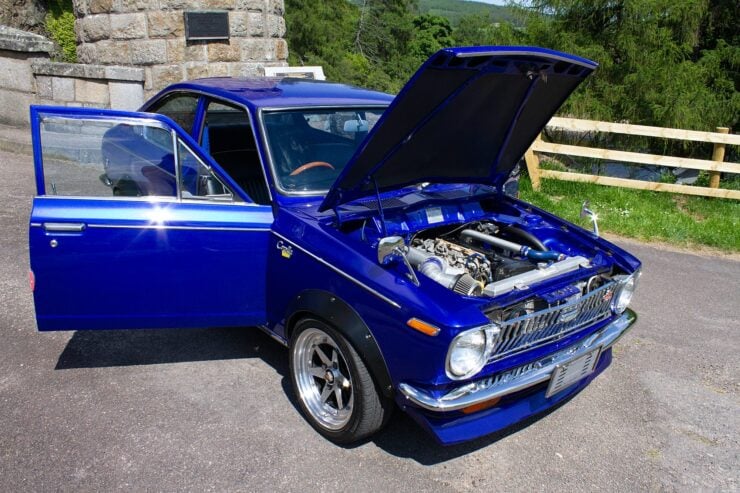 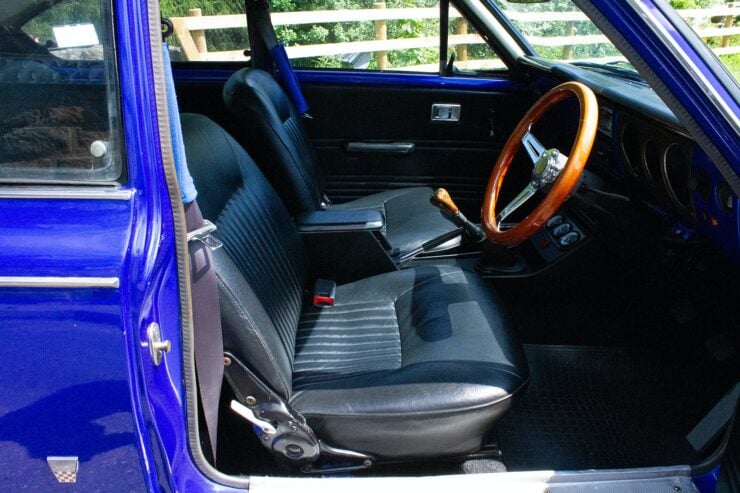