Top Gear is the most watched factual television show in history and I’m not aware of the existence of a man anywhere in the world who doesn’t like the show. Or love it deeply. The 3 presenters are, reassuringly, not young or suspiciously handsome, they’re all accomplished writers and they seem like exactly the kind of guys you’d want to spend a rainy day at the pub with.

This is an older Top Gear segment that features a hill climb race between a modern “ricer” sports car and a classic Austin Healey Frog-Eye Sprite. I won’t tell you who wins but I will recommend you hit play, it’ll probably be the best 5 minutes of your day. 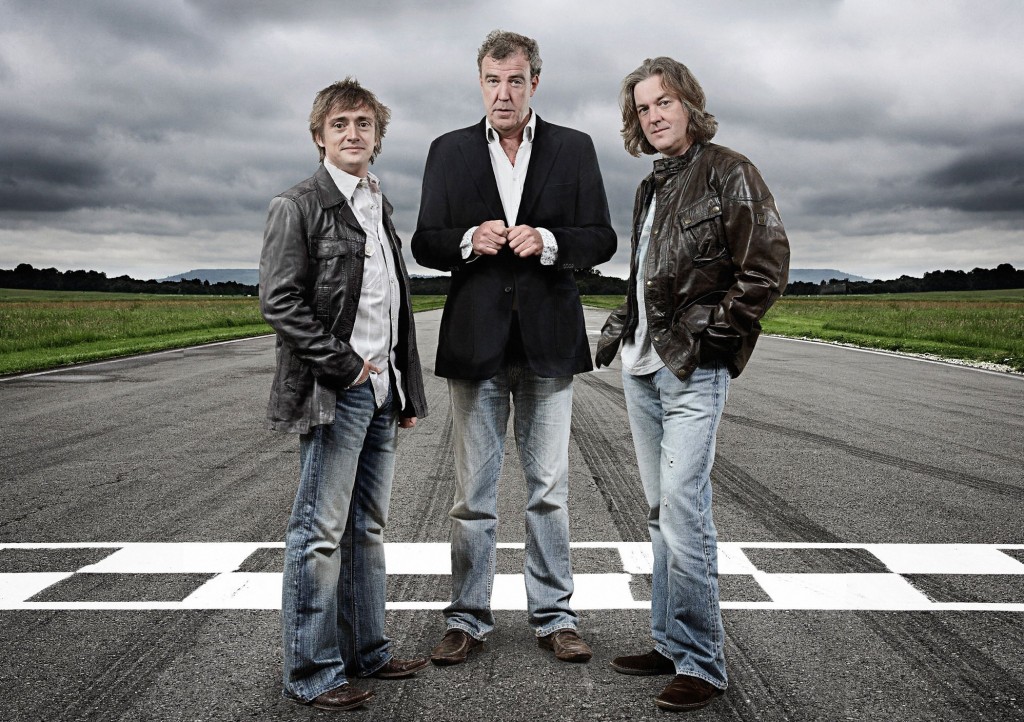 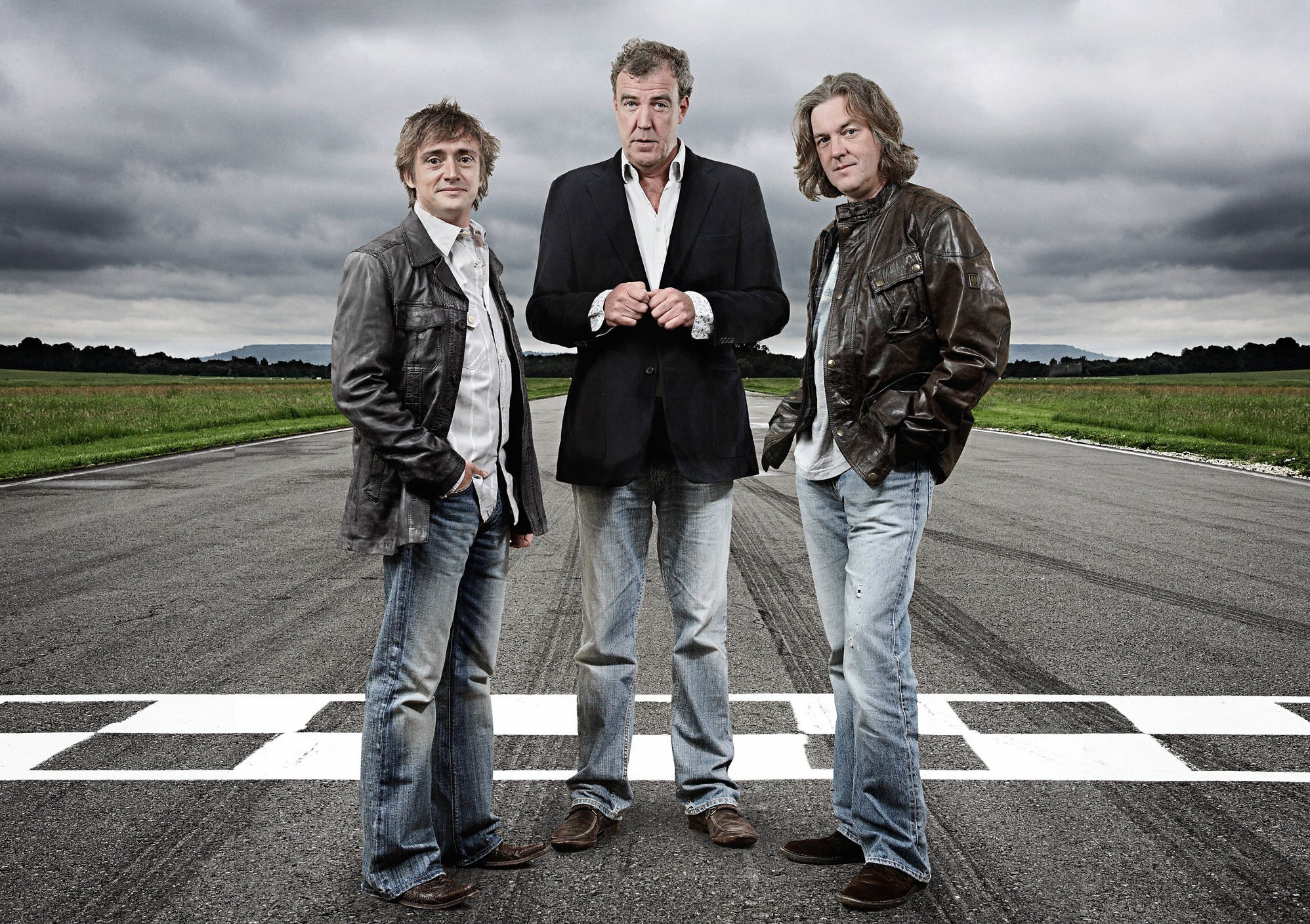