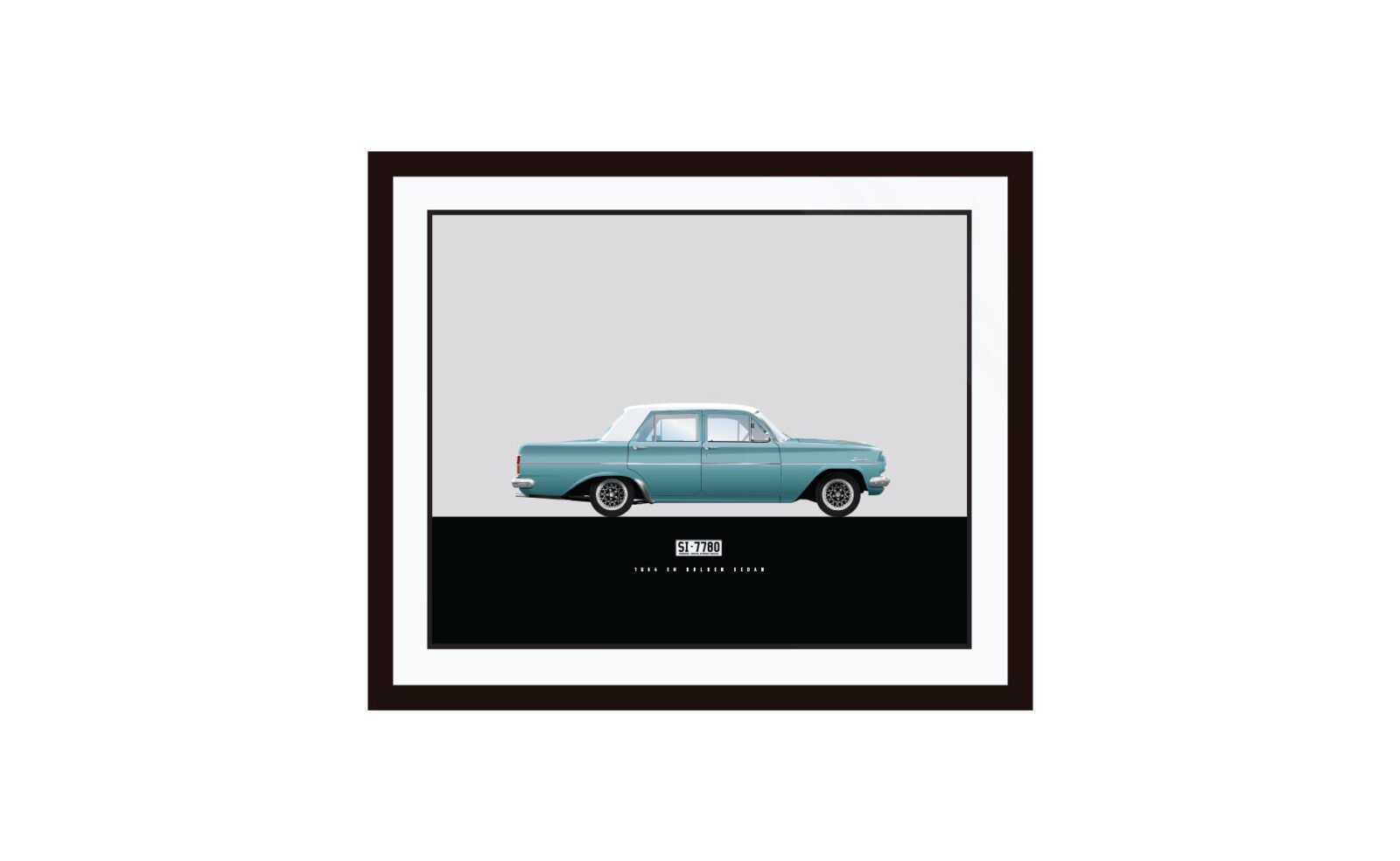 1-Of-1 is a design company that offers a unique service – they’ll create a bespoke poster of your car or motorcycle measuring 495mm x 400mm, and then send it to you anywhere in the world.

The service has quickly become popular with collectors and enthusiasts, many of whom give the posters pride of place in their homes or garages. The clean, minimalist styling has a look that’ll never go out of style – each is printed on 240 GSM artist stock paper, they’re individually numbered by the artist, and each piece includes the vehicle’s number plate. 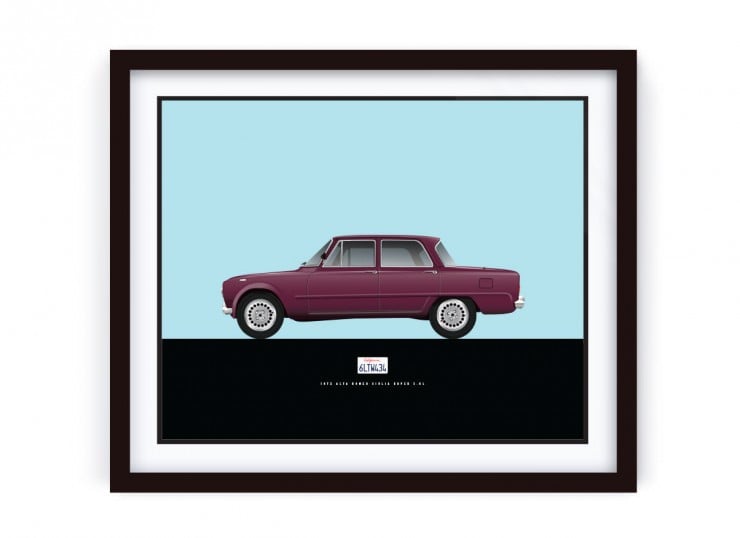 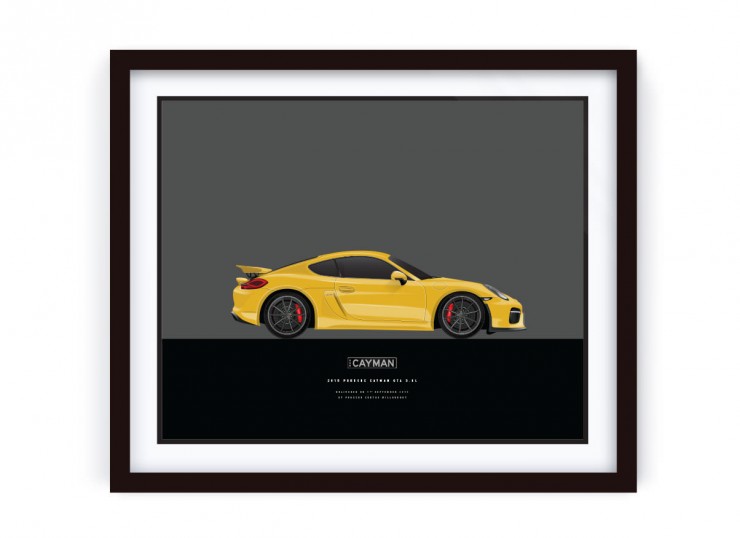 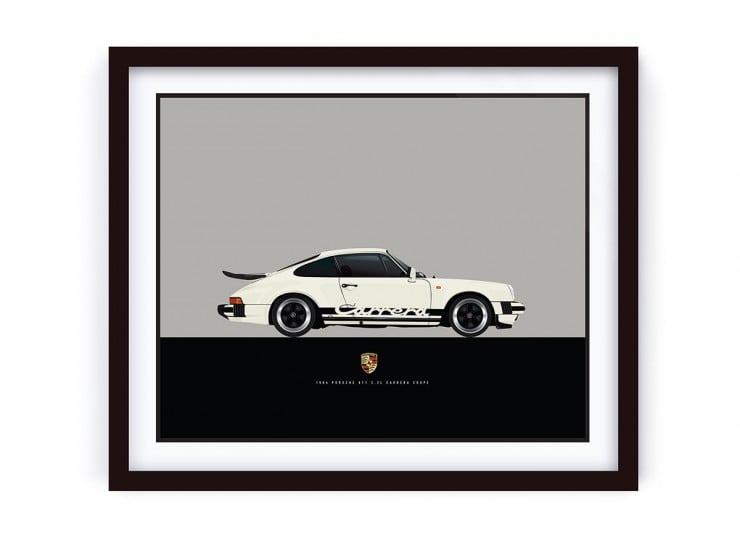 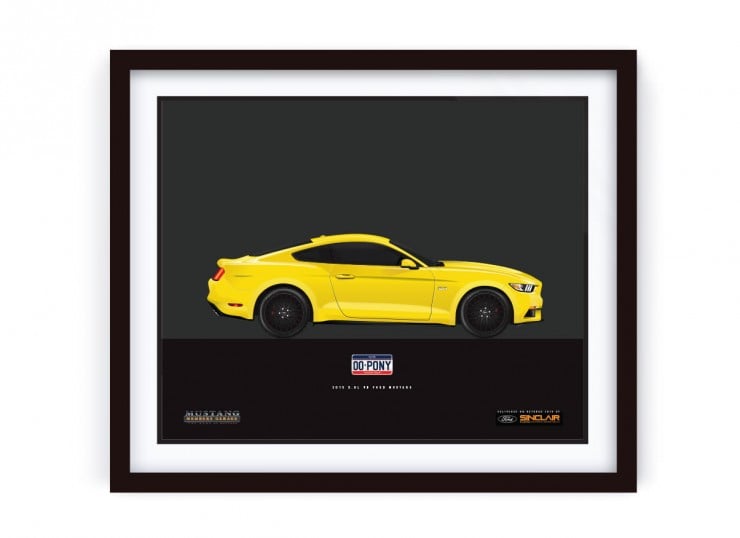 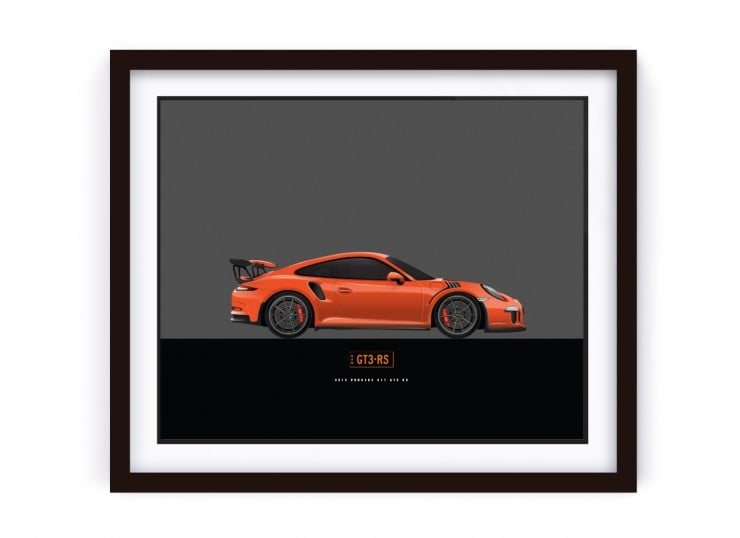 There are few cinema cars as famous as the Batmobile, and few Batmobiles (if any) that are as beloved as the Batmobile from the Tim Burton Batman films Batman (1989) and Batman Returns (1992). The…