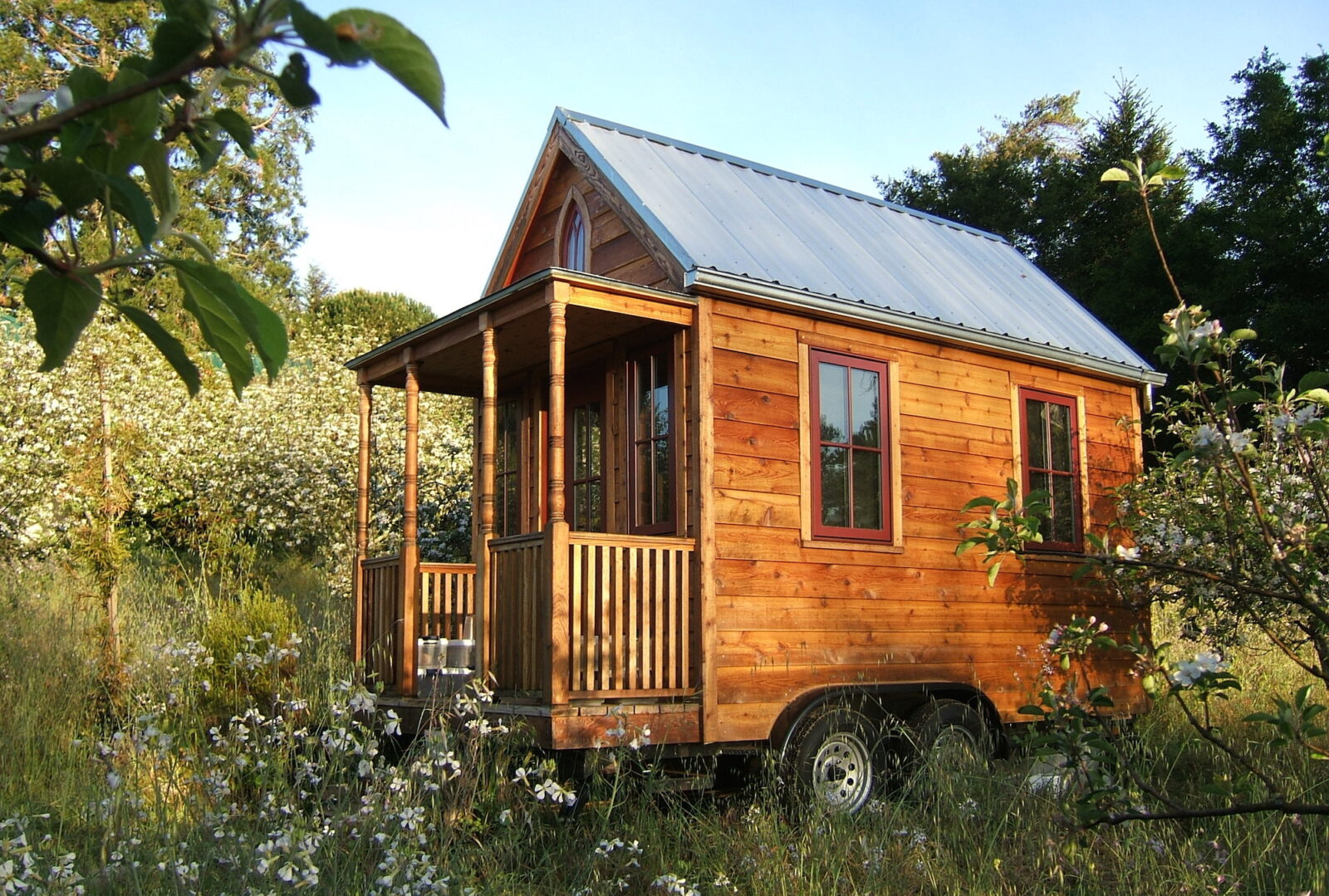 We’ve talked about The Tumbleweed Tiny House Company on Silodrome before, it’s always a popular subject as we’re all prone to bouts of wanderlust and a little cabin on wheels that you can build in your backyard is the kind of thing that has broad appeal to adventurer inside all of us.

The tiny houses (or portable cabins) that you see here are all the work of the team at Tumbleweed – a company that specialises in selling both plans and turn-key tiny homes. Prices on the plans start at a few hundred USD and turn-key homes start at $57,000 USD, all of the homes are road-legal RVs that can be permanently installed onto a property if the owner prefers.

Click to see more from The Tumbleweed Tiny House Company. 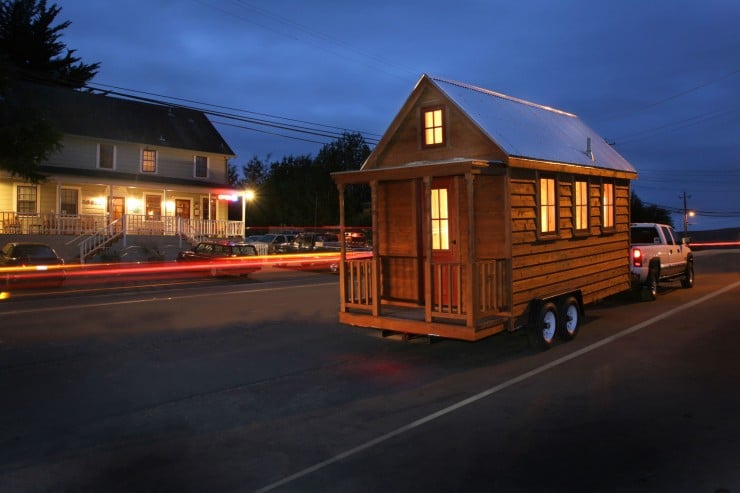 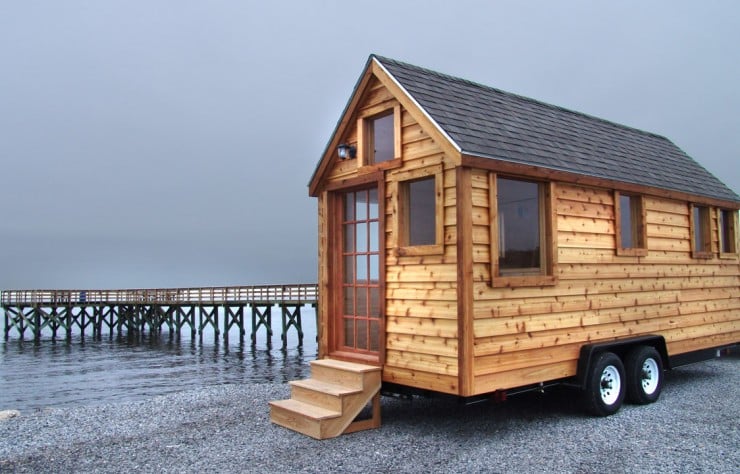 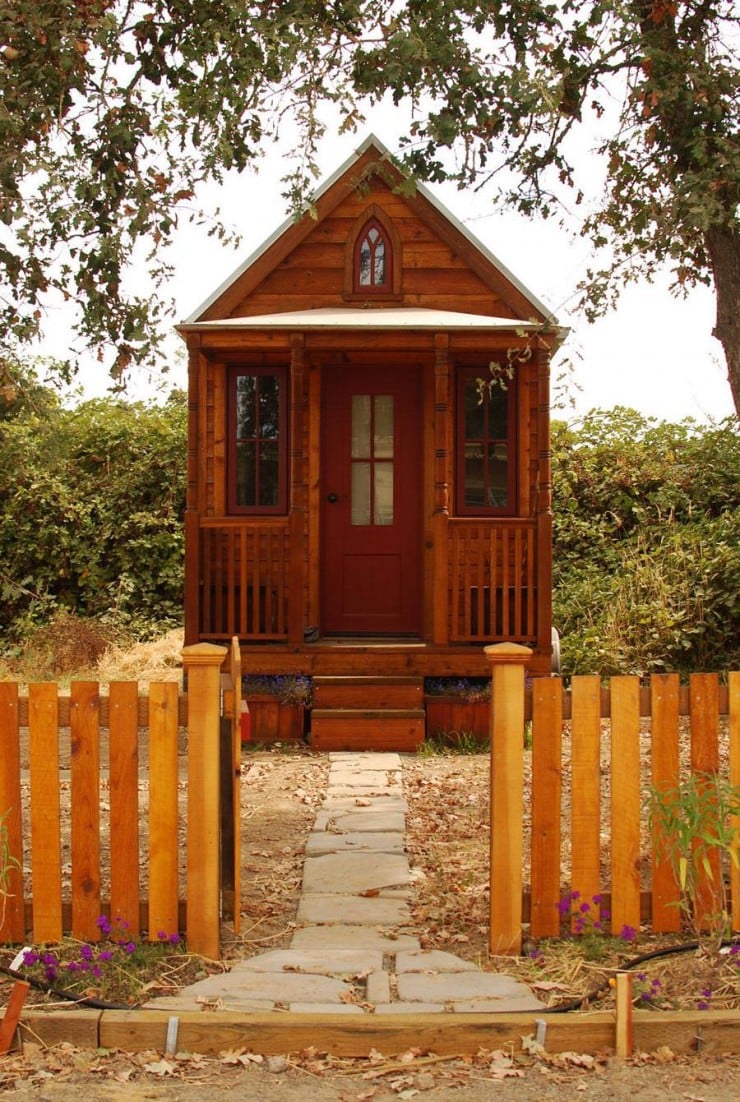 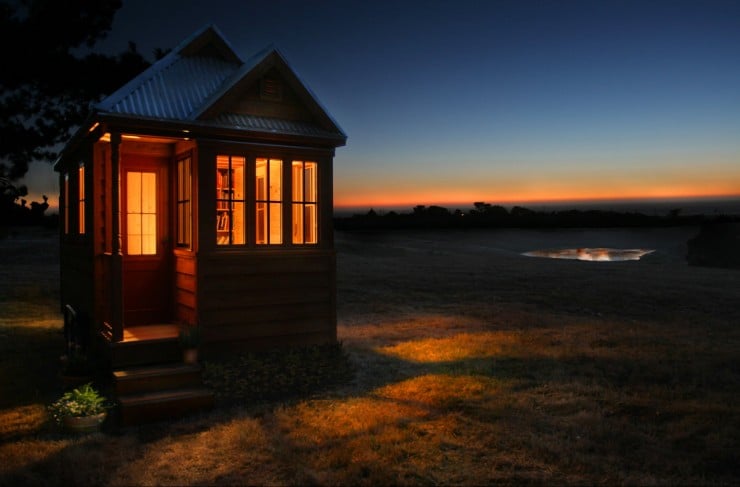 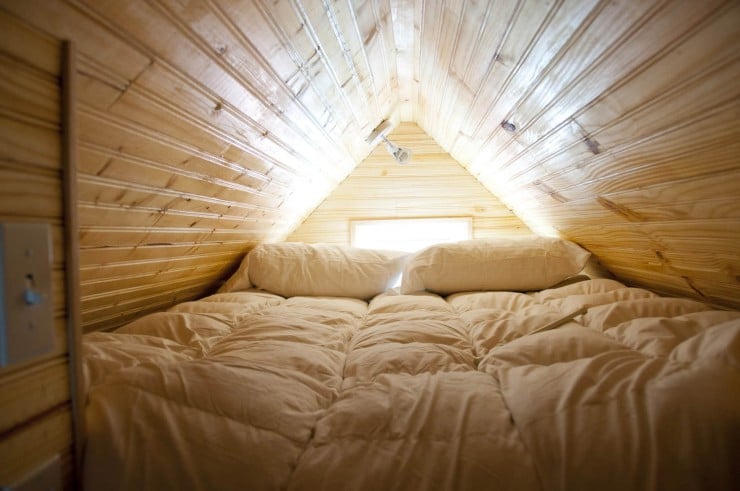 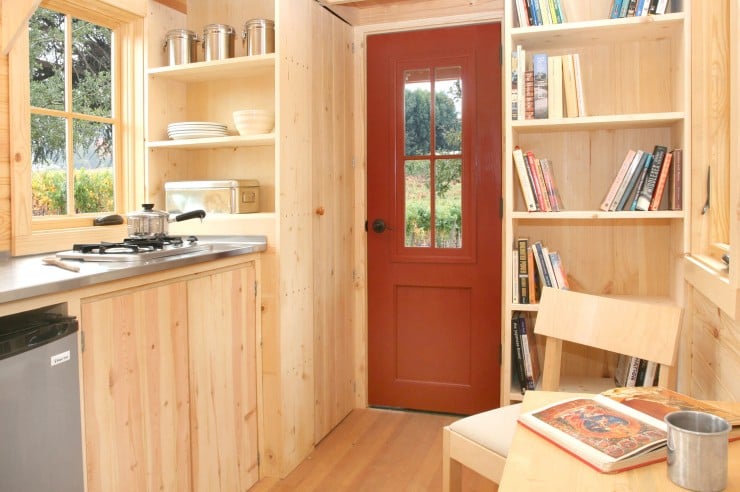 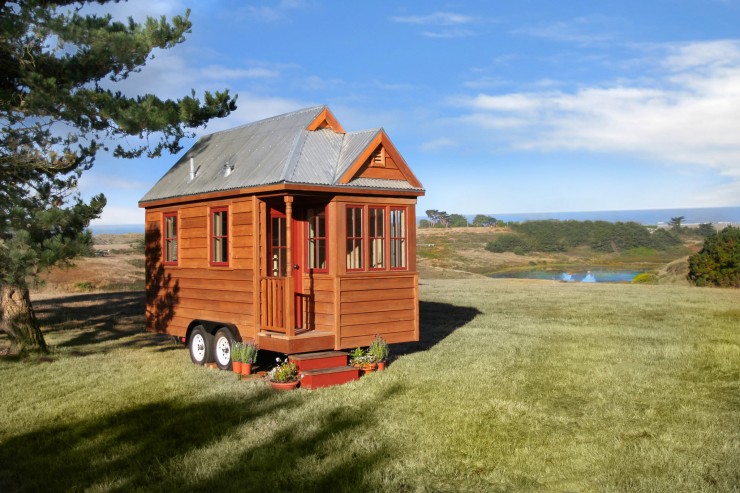 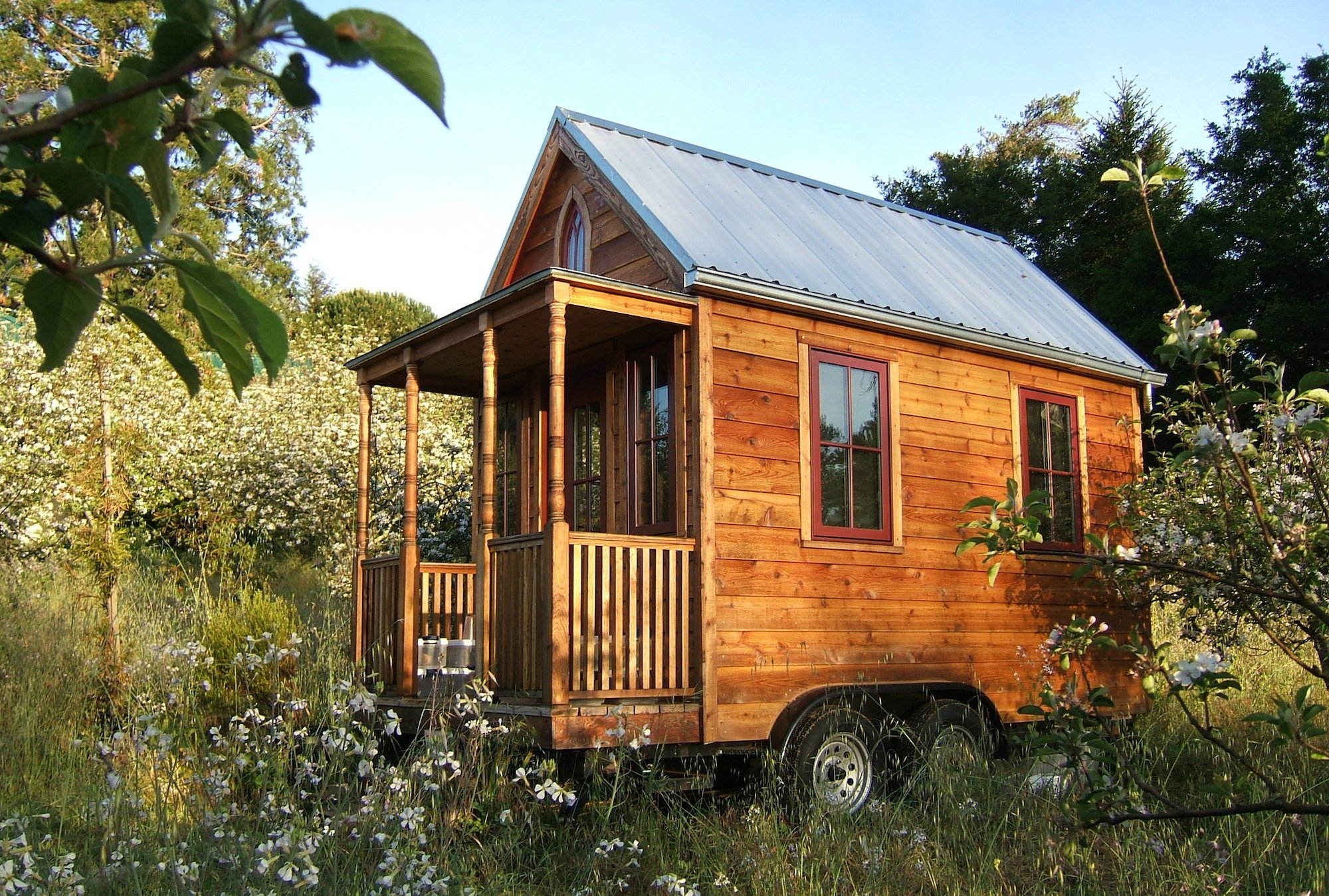 This mini Jeep is modeled on the WW2-era military MB/GPW Jeeps from the early to mid 1940s. Just like the original full sized Jeep…