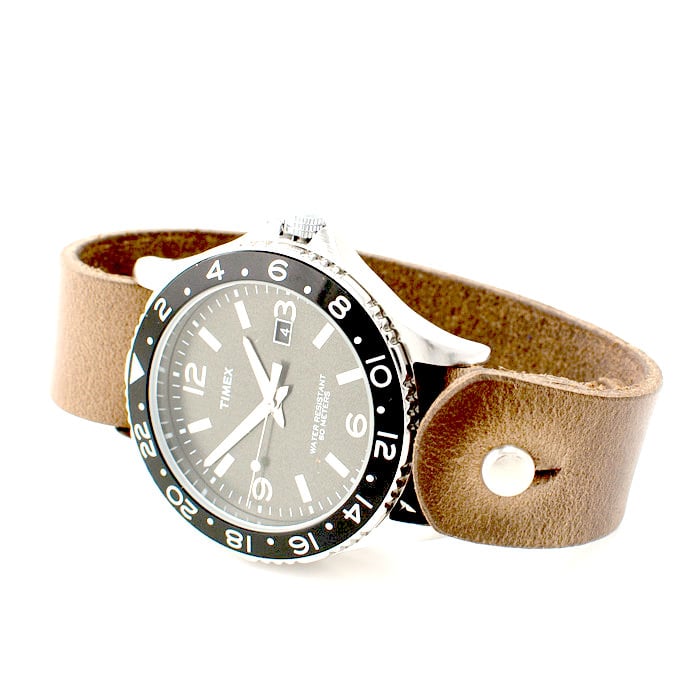 When it comes to watches, we often fall into the trap of thinking that expensive = better. Although this is often true, there are many situations in life when the last thing you want is a $10,000 watch strapped to your wrist. Like when you’re out hiking, running, biking, rafting or rock climbing.

If those pursuits sound exhausting you’ll probably admit that there are many, slightly less than salubrious parts of the world (or country) where you’d probably rather have a sub-$100 watch on than anything worth thousands. With this in mind, the guys over at Huckberry partnered with form•function•form to bring high quality, fantastic looking watches to the masses – designed specifically for those days when you’d rather leave the Heuer Monza at home.

This watch by Timex has a NATO strap made from Horween leather and costs just $94 USD. 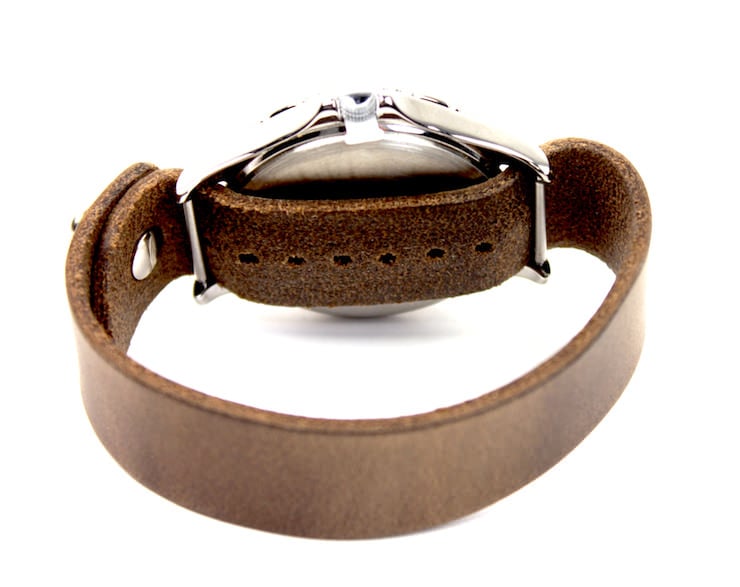 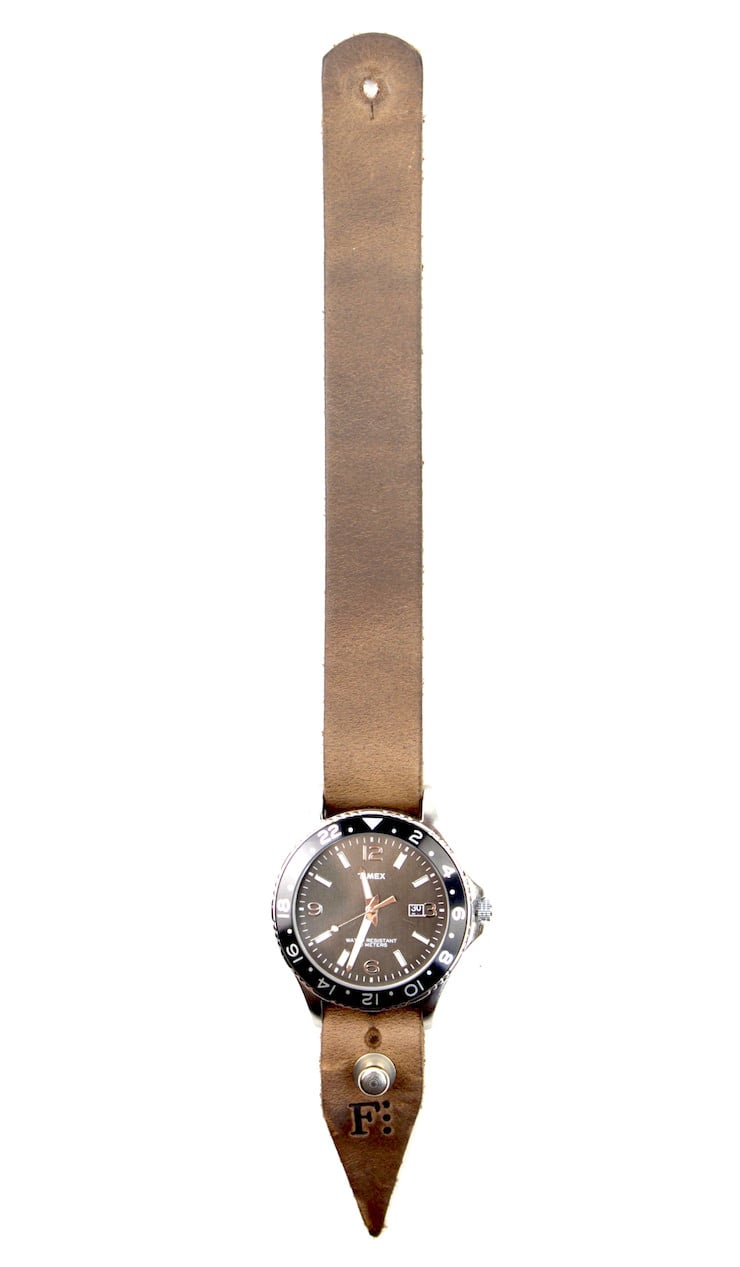 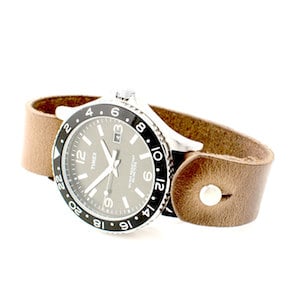