Thunderbirds 1965 is a 35 minute documentary about a successful project from three years ago to create three new episodes of the Thunderbirds using the same Supermarionation puppetry technology, and focusing on every detail to make sure the episodes would be exactly period correct and indistinguishable from the original episodes.

The team behind Thunderbirds 1965 launched a Kickstarter in 2016, successfully raising £218,412 (approximately $287,000 USD). This money was used to hire a team of filmmakers, model makers, and puppeteers to begin the process of recreating the original world of the Thunderbirds. 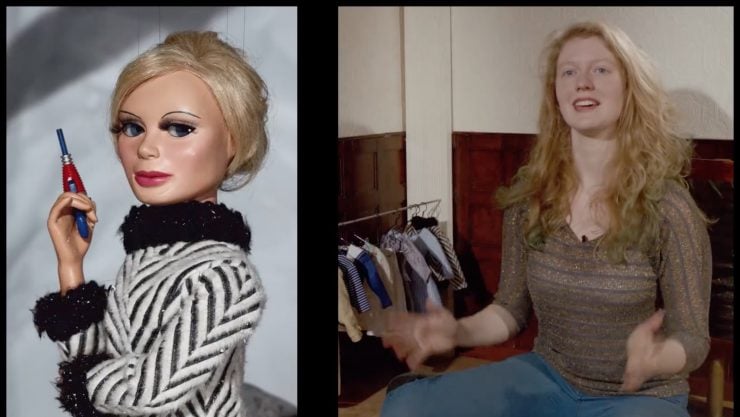 In order to get the voices right, they used three vinyl records of audio-only Thunderbirds episodes from the ’60s. This gave them all the voices and many of the sound effects they needed to create authentic episodes, so the team set to work recreating the puppets and sets in remarkable detail in order to film three new episodes that look and feel just like the originals.

After fulfilling the promises made in the Kickstarter campaign and providing backers with the three new episodes that were created, the team at Century 21 Films distributed the films to the original backers as promised.

The three episodes are:

As far as I can tell it’s not actually possible to buy them or view them anywhere, which seems like a damn shame given how much work went into them. They do occasionally come up for sale on eBay or similar sites but due to copyright issues they can’t release them on YouTube (or any other platform) for the general public to see. 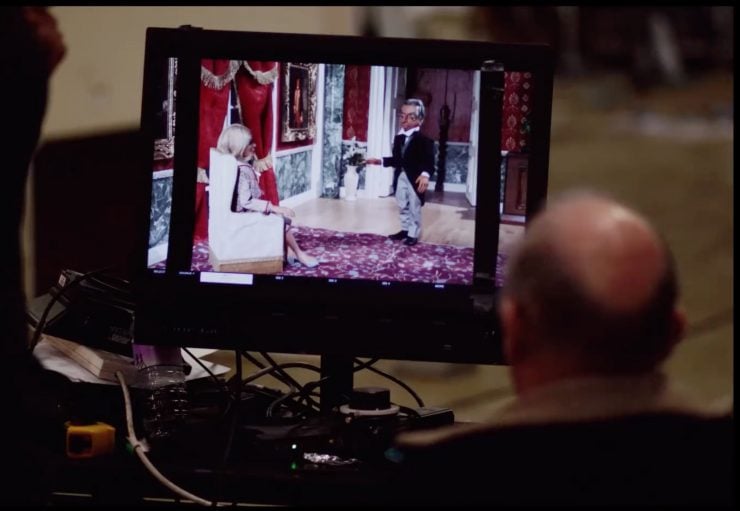 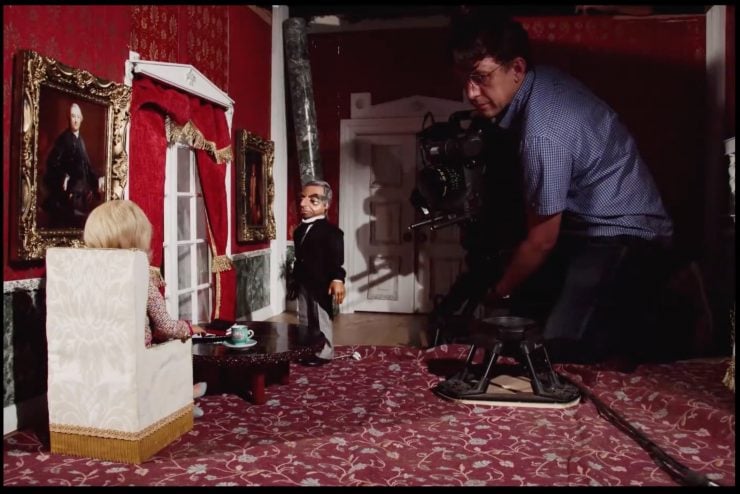 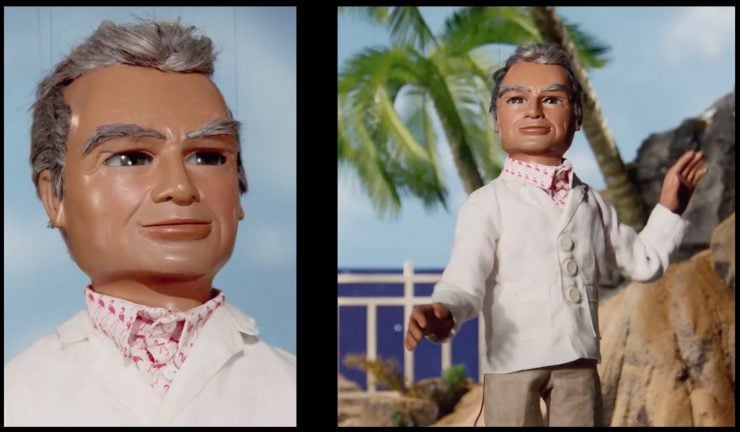 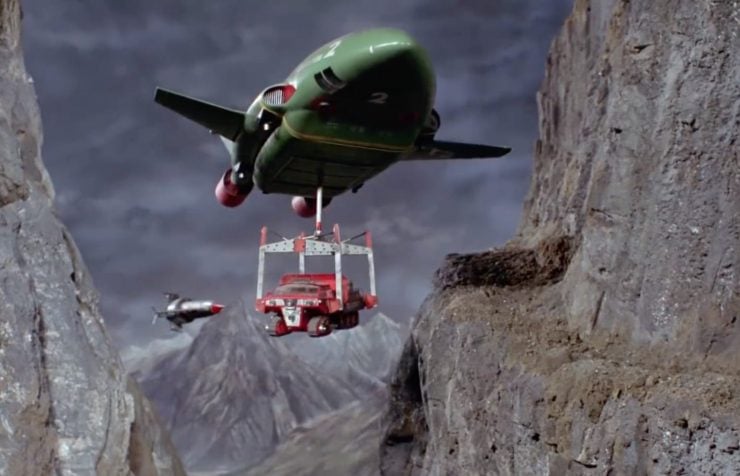 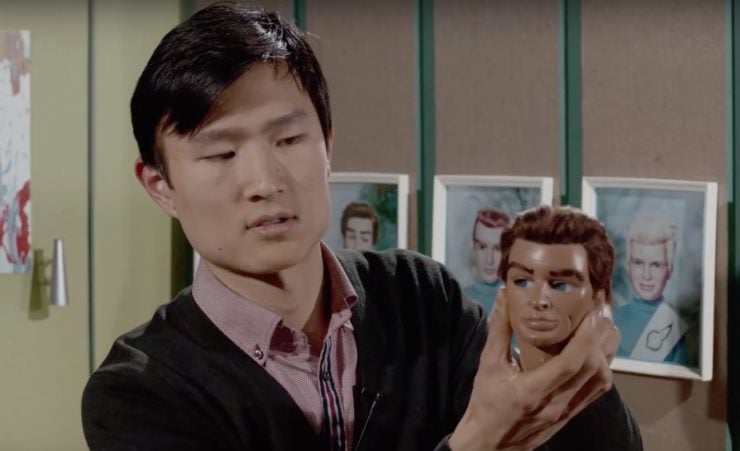 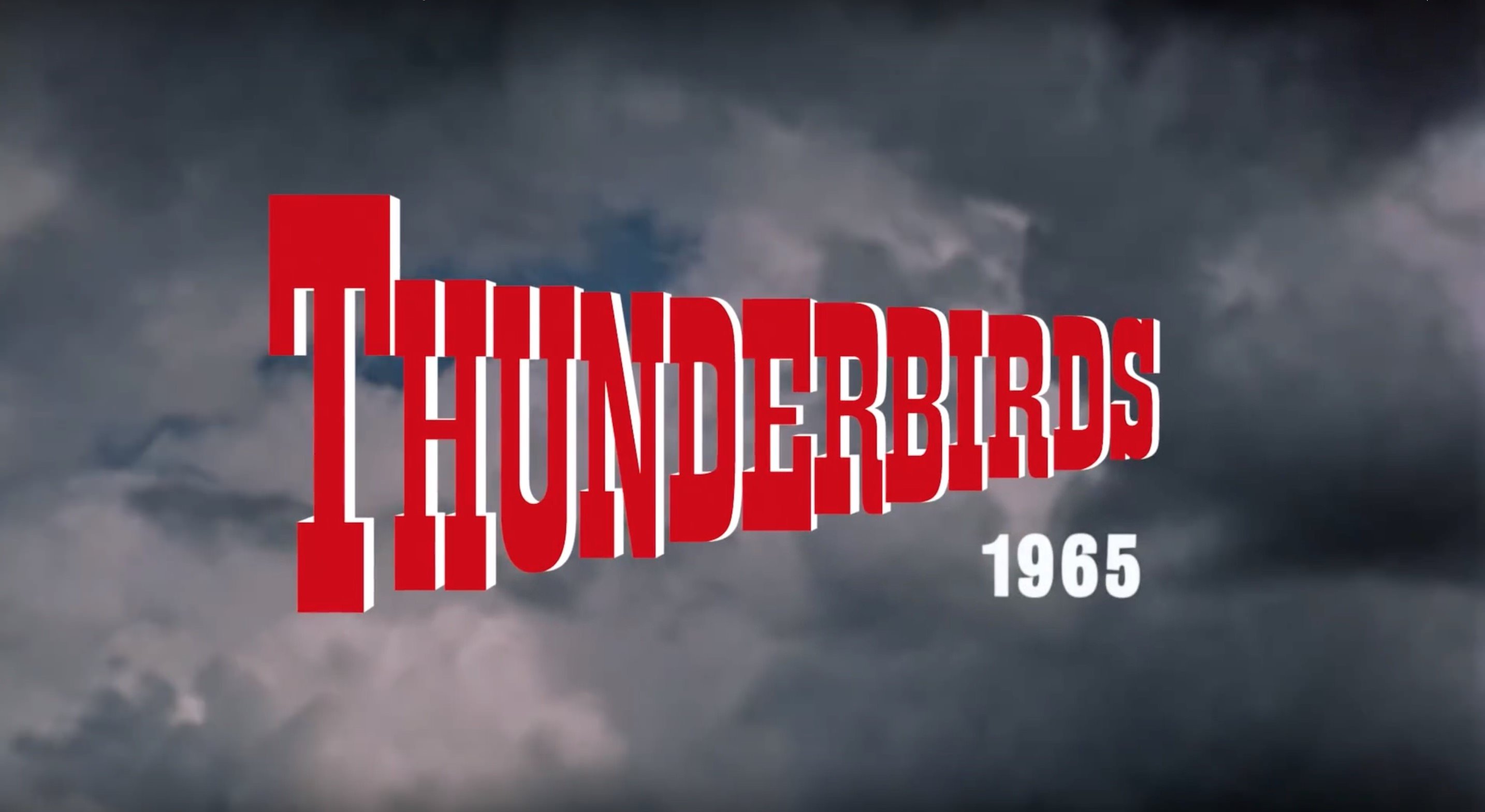