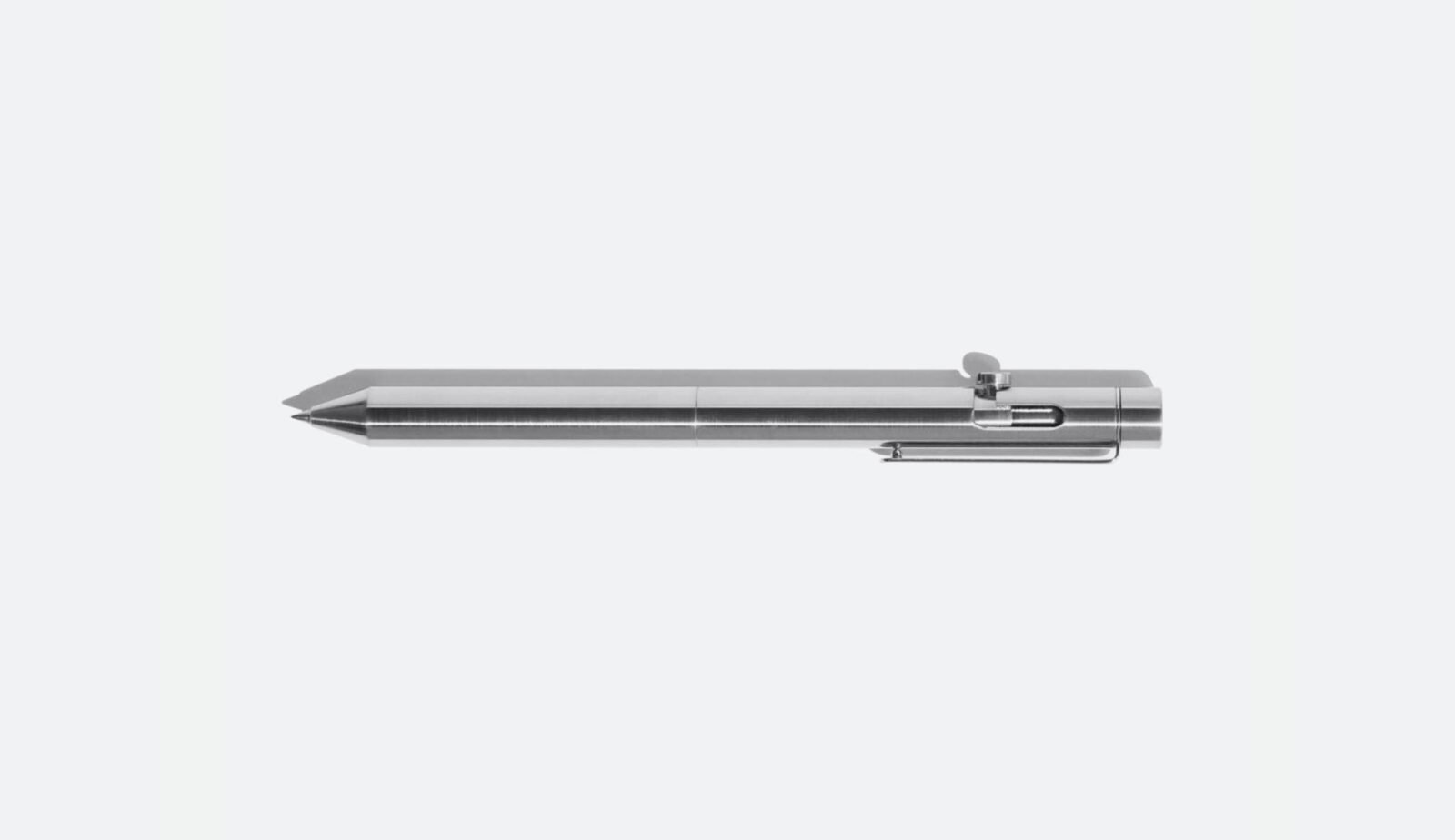 The Bolt Action Pen L by the team at Inventery was developed to be a long-lasting heirloom quality pen that can be handed down through multiple generations.

Most pens, even those from high-end manufacturers, have plastic internal mechanisms prone to breaking and weakening with age. The Bolt Action Pen is precision machined from raw brass stock using a single tungsten blade, it has a meticulously designed internal mechanism that offers a seamless fit between the bolt and the pen barrel.

The pen uses either G2 refill or the Schmidt FineLiner 6040 refill, both of which are inexpensive and easy to source. A single, replaceable steel spring applies pressure to the bolt which helps keep it locked open or closed, and the small thumb-operated bolt is slide forward and up to open the pen, or down and back to close it.

Although we don’t use pens as much as we used to, we do tend to use them for very important tasks, like signing a mortgage agreement, a wedding certificate, or perhaps most importantly, a delivery receipt for that box of engine parts you’ve been waiting for.

Each Bolt Action Pen L comes with a lifetime warranty, and an MSRP far below what you’d pay for a Mont Blanc, a David Oscarson, or a Conway Stewart. 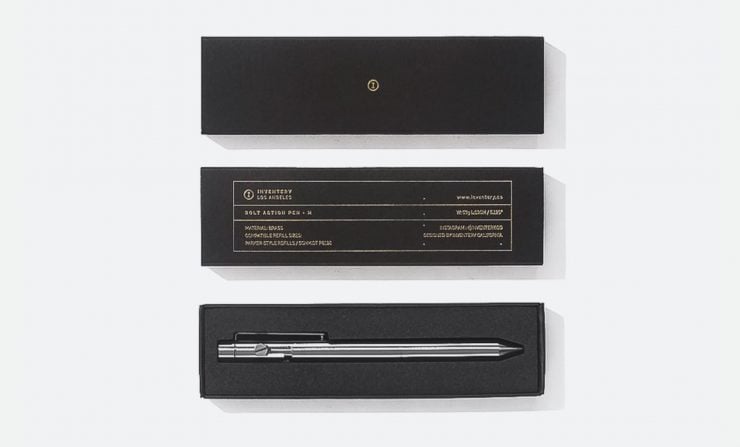 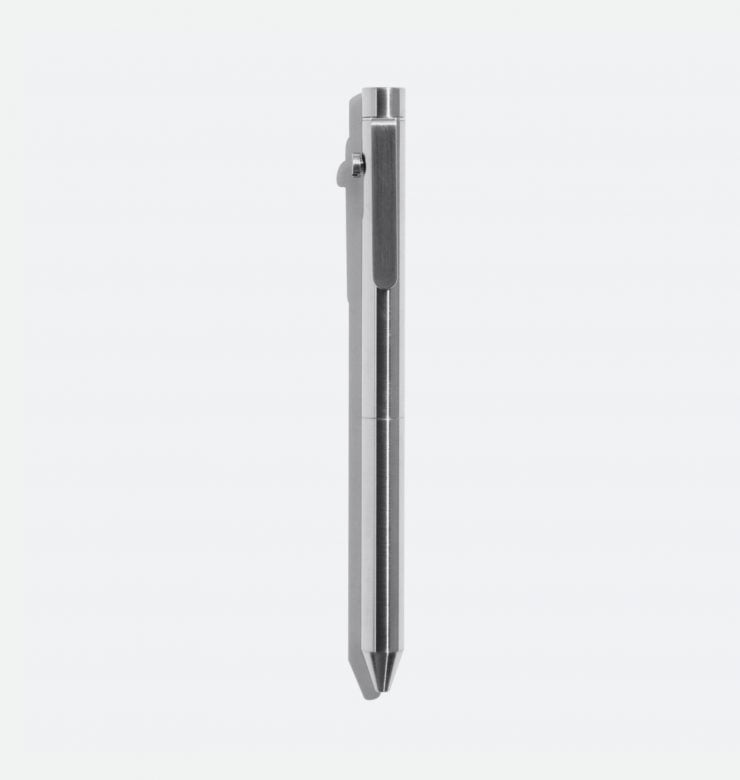 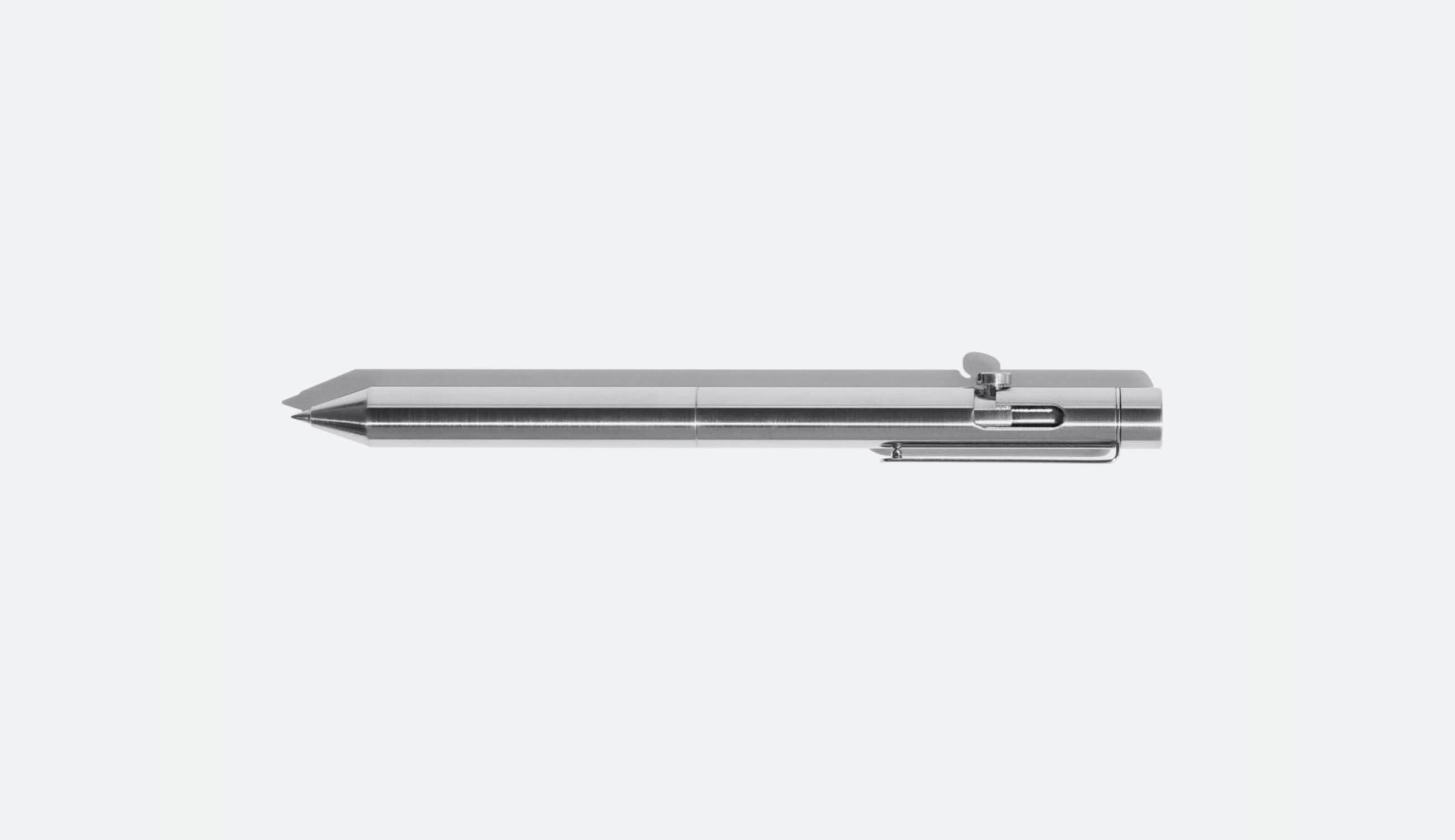