Things That Can Kill You – Death Spray Custom

Things That Can Kill You is a short film about British artist Death Spray Custom, if you’ve spent any time around custom motorcycles, cars, and gear over the past 10 years you’ll have seen the work of DSC – although you may not have known it at the time.

At just 3:25 long, this short film really is short, but it’s well worth a watch. Death Spray Custom is an exceptional artist, with a unique style that’s instantly recognisable once you’re familiar with it. 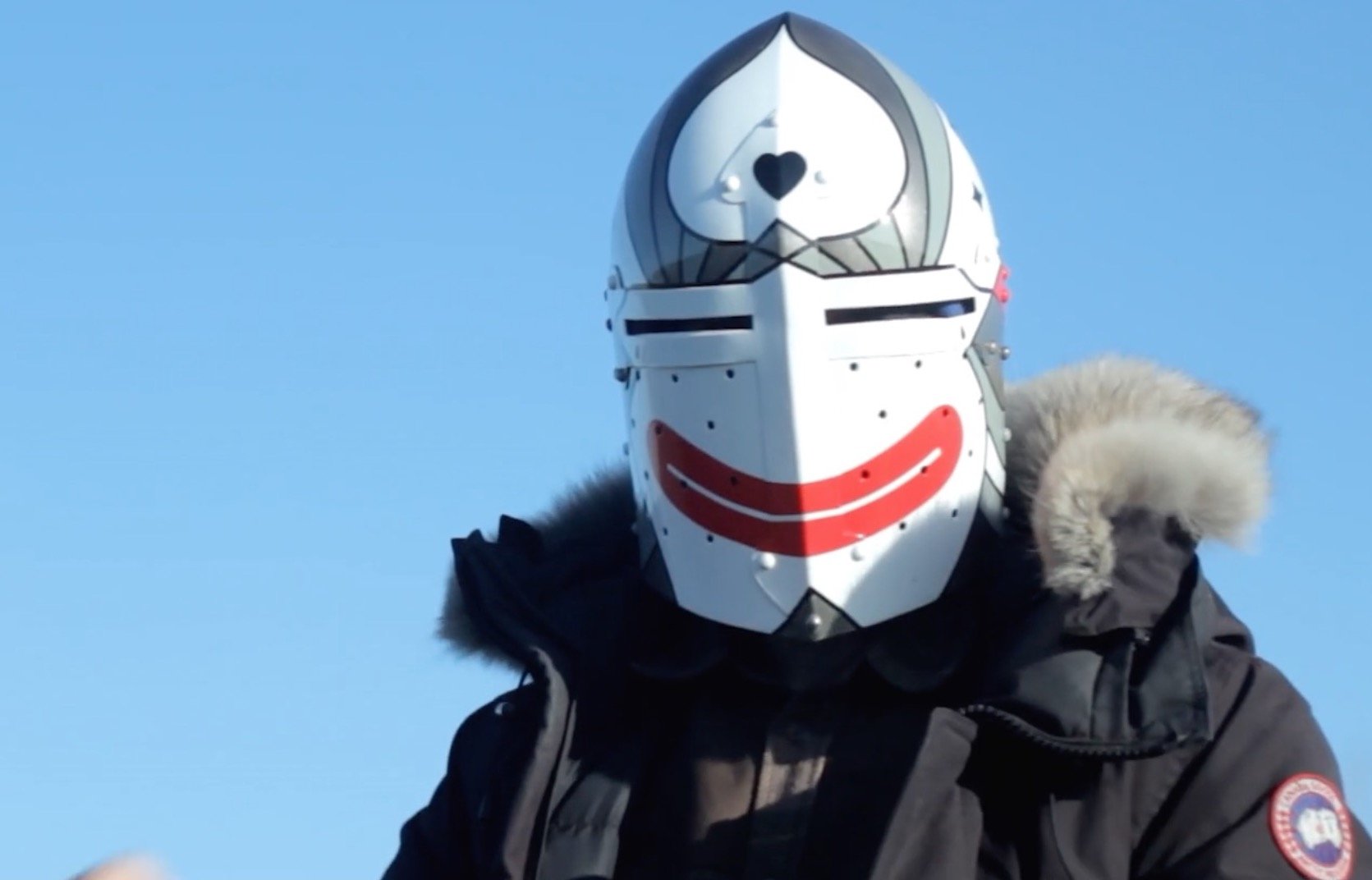