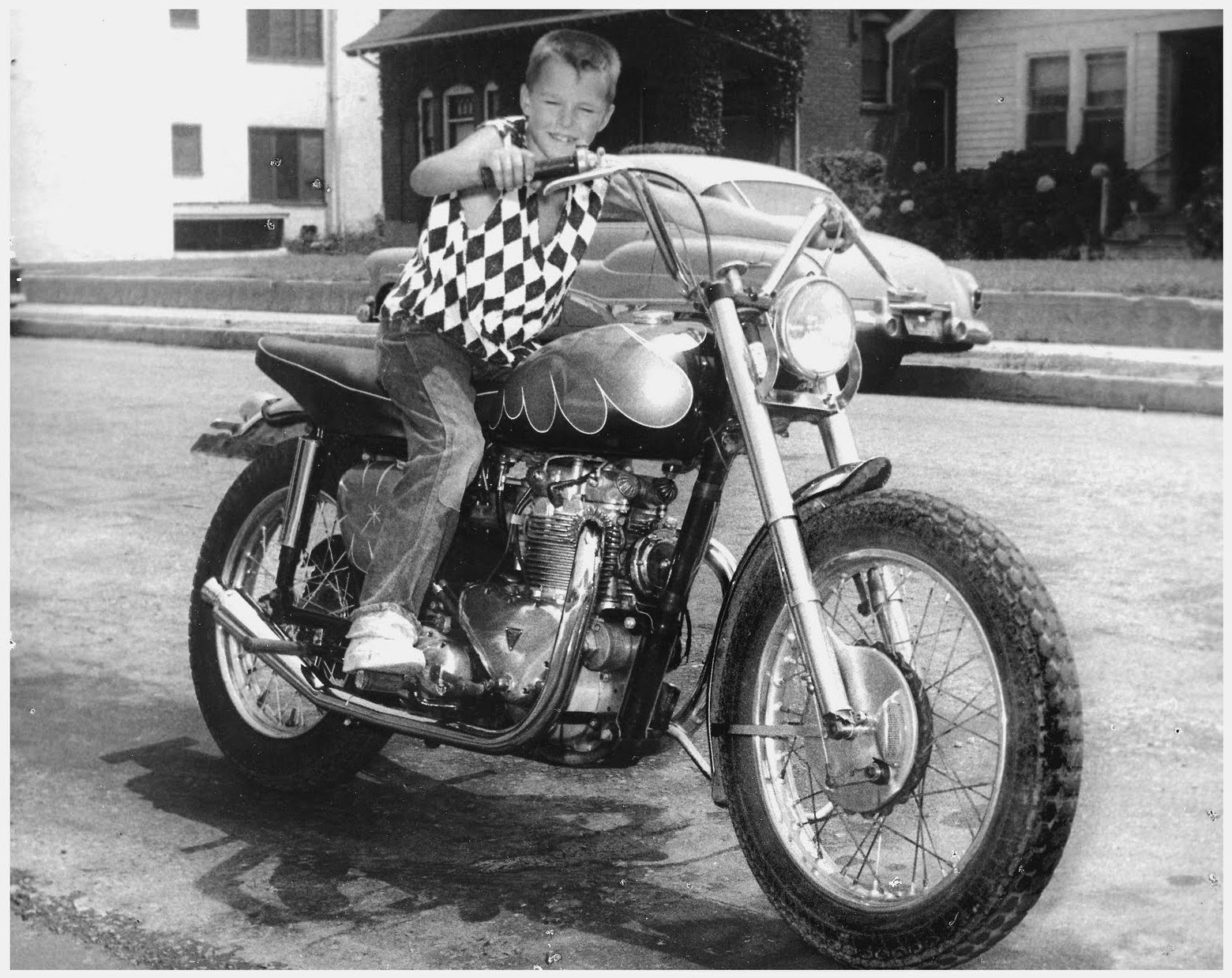 I don’t know about you but I used to worship motorcycles when I was a kid. I guess not much has changed really.

Darien Conquest is a documentary film from 1971 that shows the remarkable expedition to drive the full length of of the Americas – from Alaska to the southern tip of South America. This expedition…