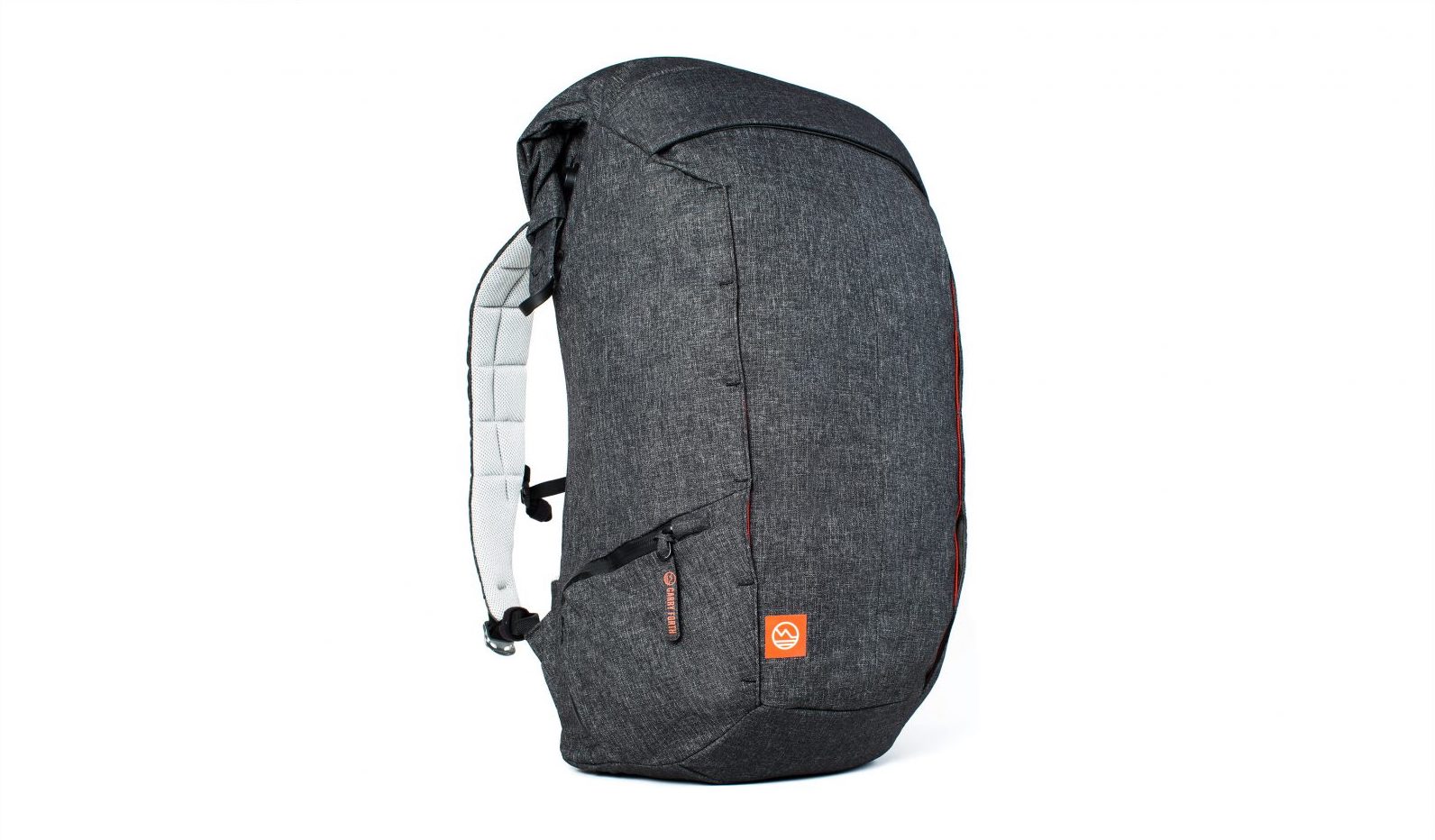 The Tahquitz Pack is a new take on and age-old design – the backpack. It’s been developed using an outer shell of blended 400D Cordura nylon, with waterproof YKK zippers, and a PU coating for long-lasting water resistance.

Internally there’s a laptop sleeve that doubles as a hydration reservoir pouch, a hidden stretch pocket on the side for holding a wide range of water-bottle sizes, a roll top closure to keep rain and snow out, breathable shoulder straps/back panel, hidden webbing for attaching additional gear, and a hidden EDC pocket for valuables, wallets, passports and more. 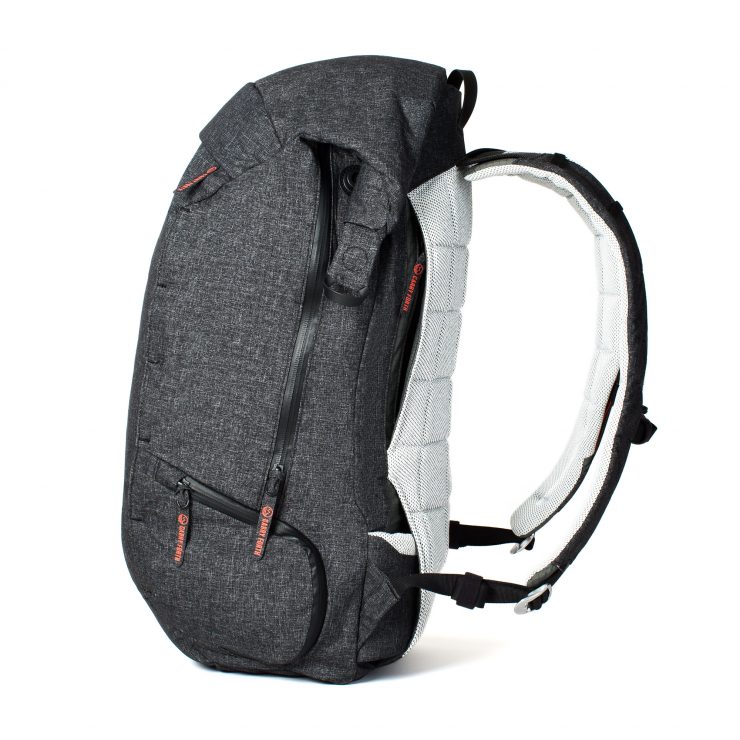 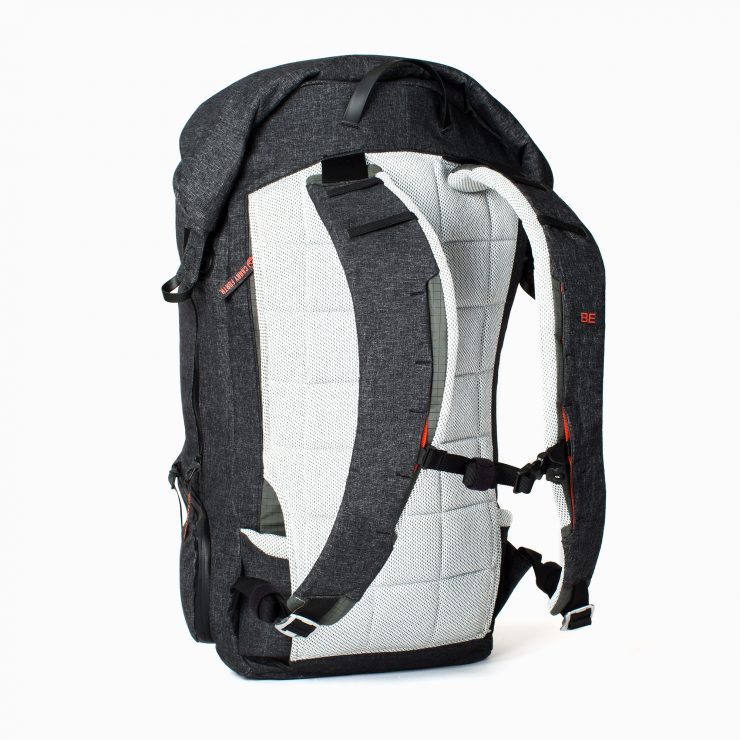 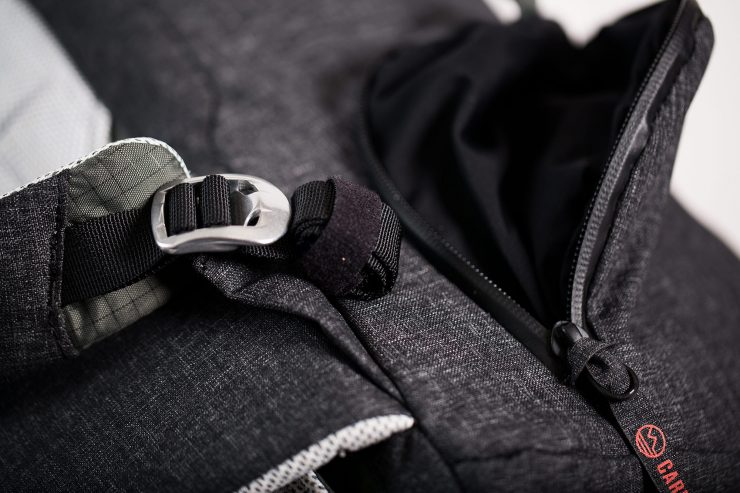 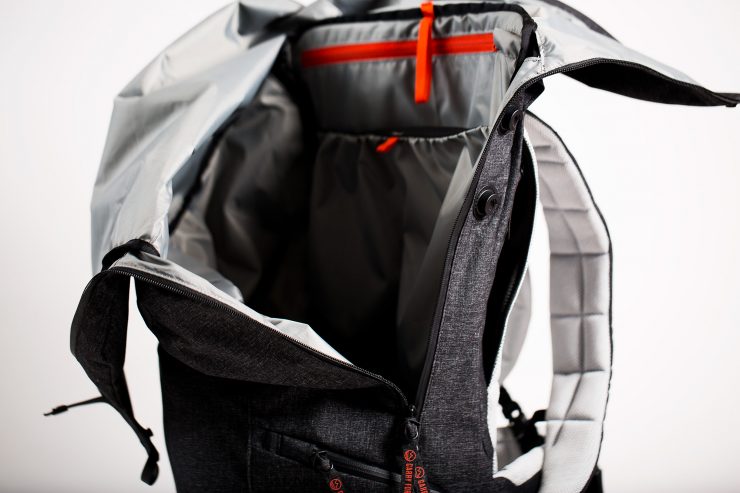 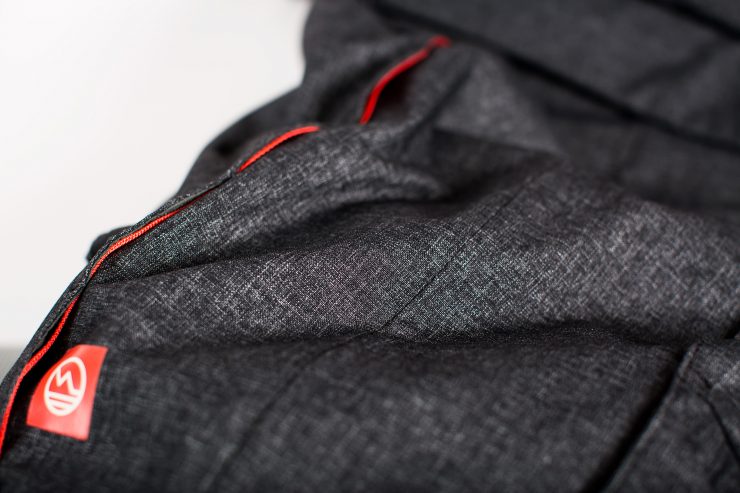 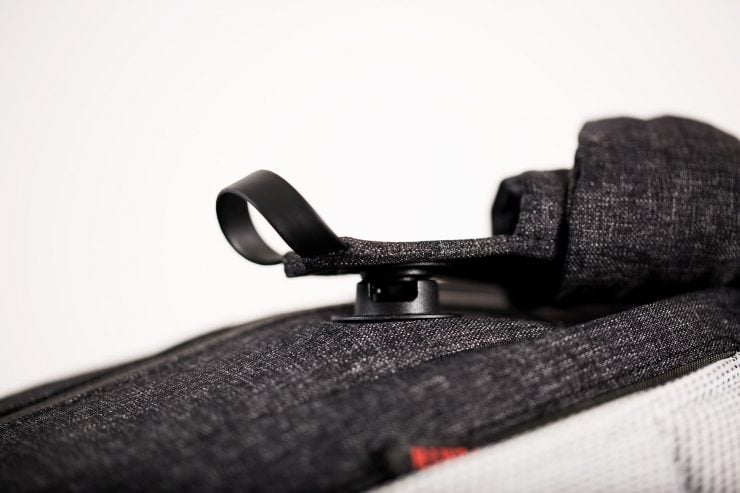 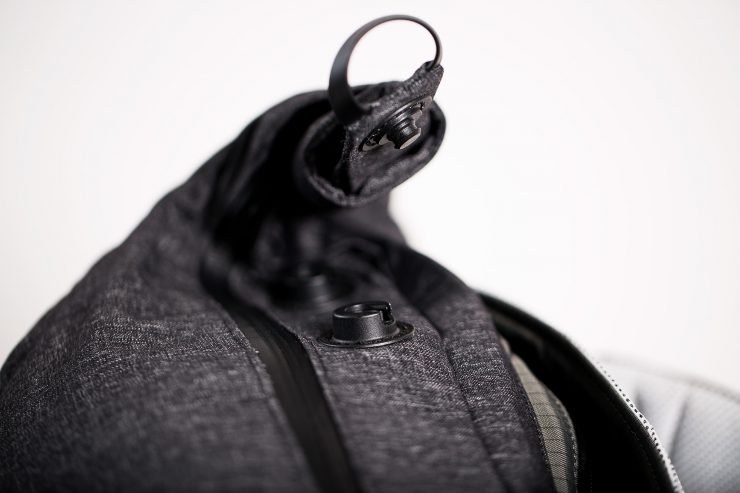 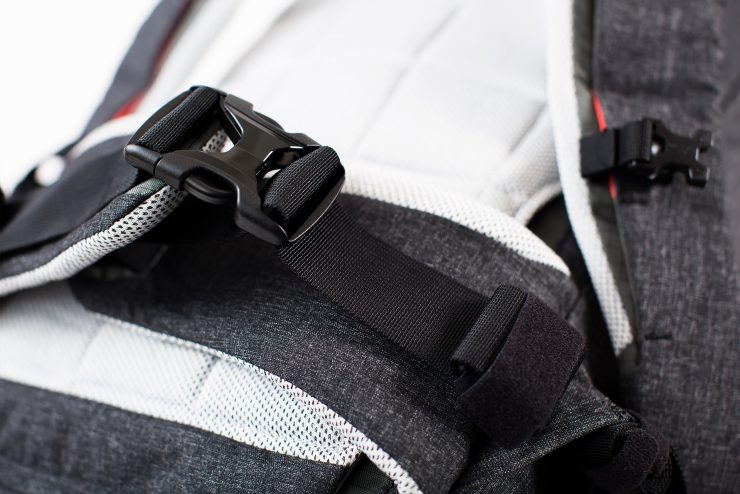 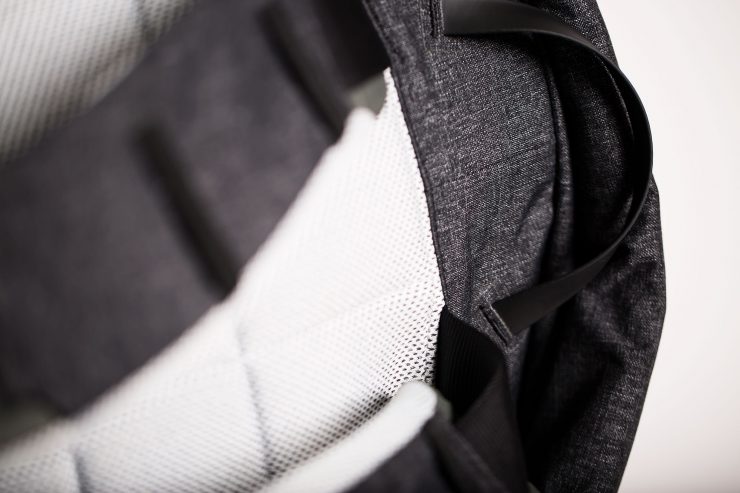 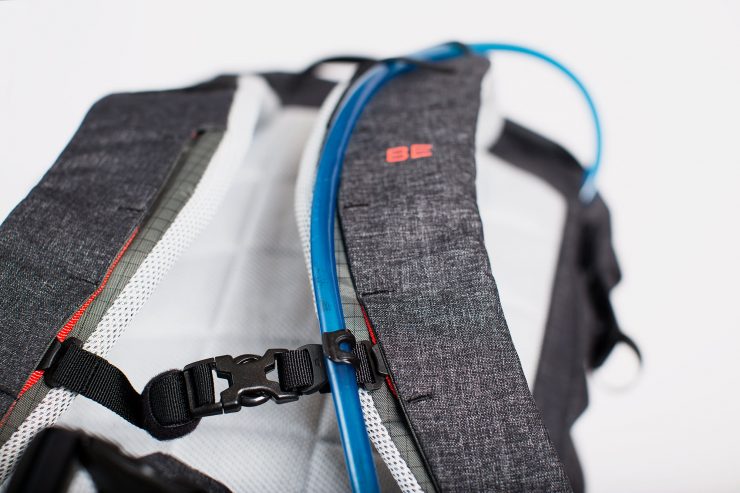 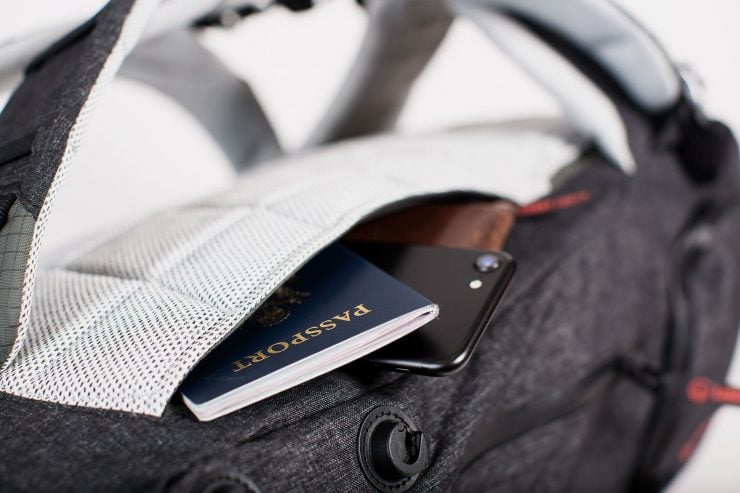 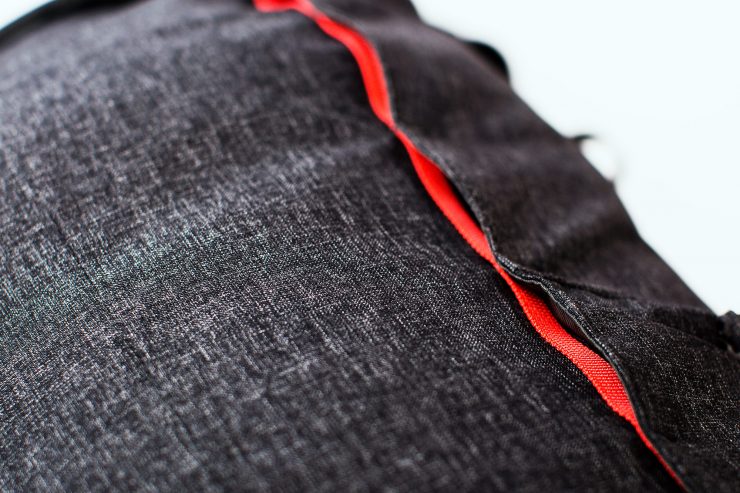