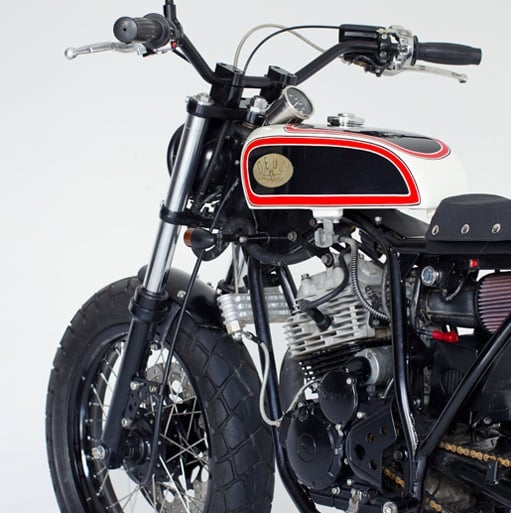 Deus Bali turn out some unique, eye catching bikes on a fairly regular basis. They specialise in taking typical, mass produced Indonesian motorcycles and turning them into something akin to art with a smidge of maniacal brilliance.

This particular bike was a customer order. The man who ordered it, let’s call him “Alex” because that is his name, requested something awesome with a short wheelbase. Short wheelbases are ideal for long wheelies and Alex belongs to the school of thought that only pussies ride motorcycles with both wheels on the ground at the same time.

The team at Deus Bali threw everything bar the kitchen sink into this build, the SX225 has the front end off of a Honda CB400, they used a Honda CBR600 Master cylinder, brake and clutch leavers and handmade the custom fuel tank and seat. They switched out the stock mono-suspension for a harder wearing twin spring set up, hand-fabricated the skid plates and added an industrial strength Aprilia 4 piston front brake calliper. A couple of stand-out features of this build are those brass Deus tank badges, studded café racer seat and floating fuel tank.

The Deus Bali guys recently got all dressed up and did some Bali-style motorcycle drag racing, click here to watch them in action. 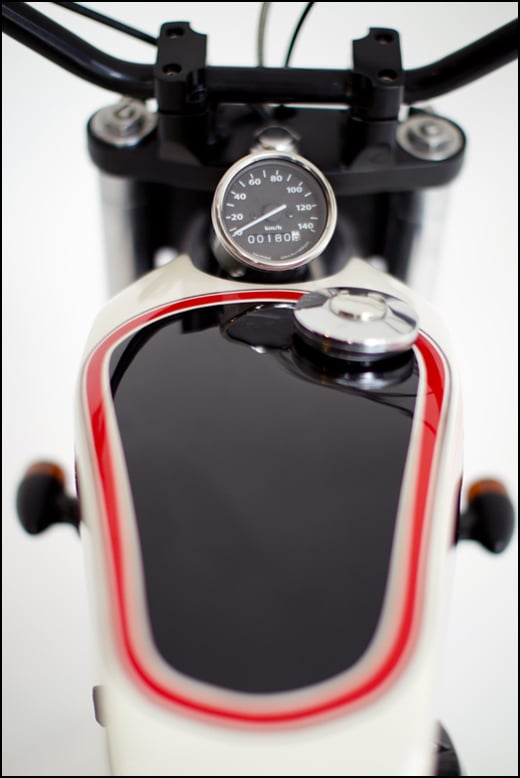 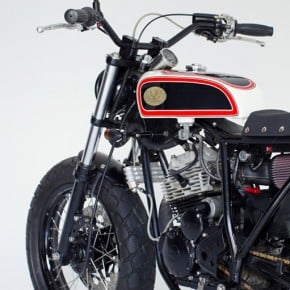 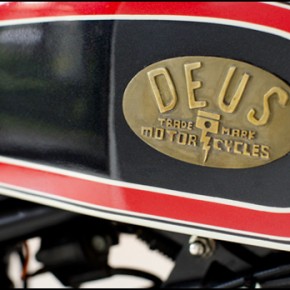 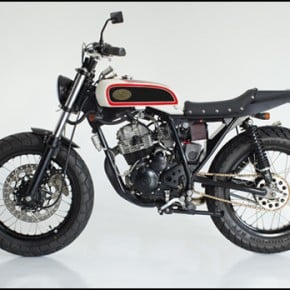 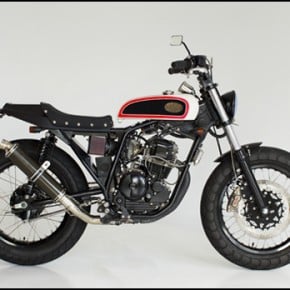 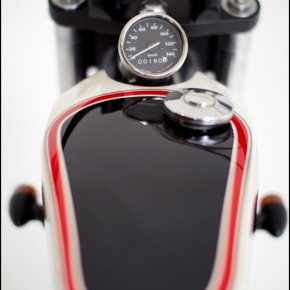 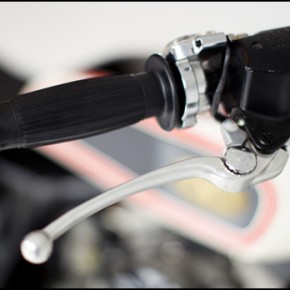 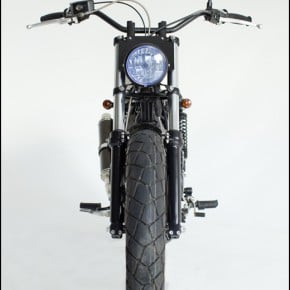 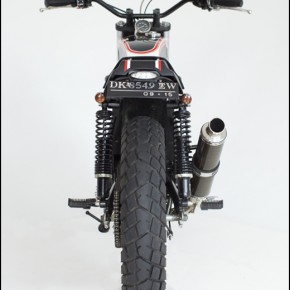 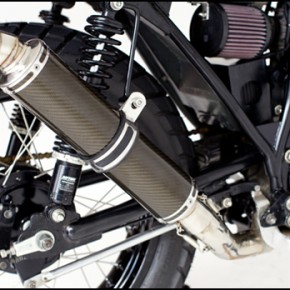 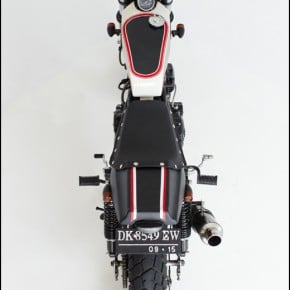 Via Deus Bali (if you go there and you’re reading it and you think “WTF is Bintang”, it’s the local beer. And it’s good.)