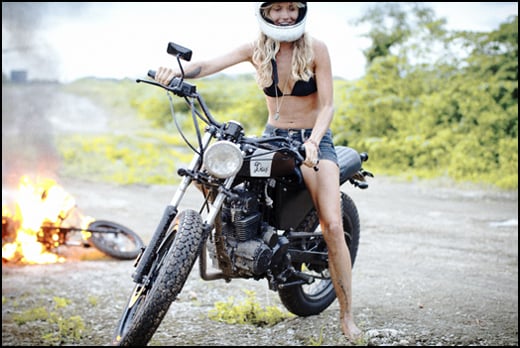 In our continuing coverage of the far superior lives lived by the Deus Ex Machina team, this is “Deus Dress Up Drag Races”. It’s essentially an afternoon in Bali with some custom bikes, some fancy dress and some nice cross cultural motorcycle drag racing. I’d recommend against watching this if you’re in the ATGATT camp, it’ll make you very angry. 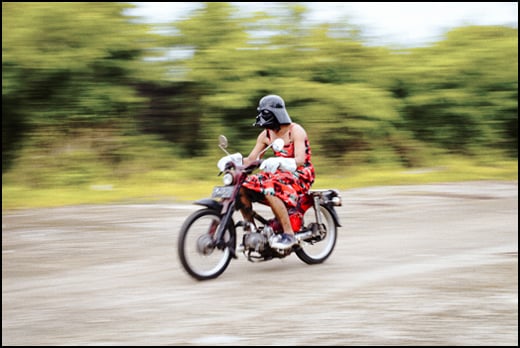 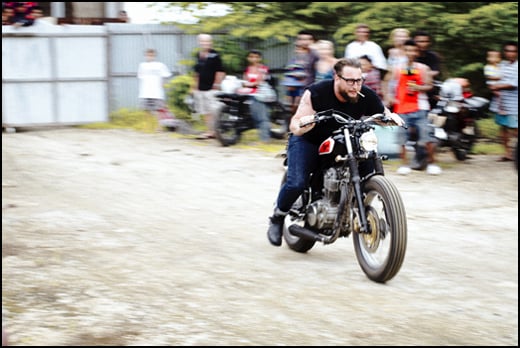 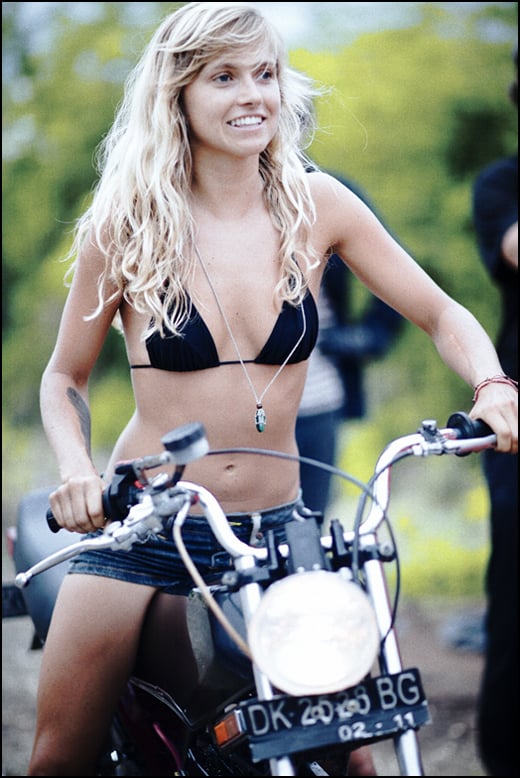 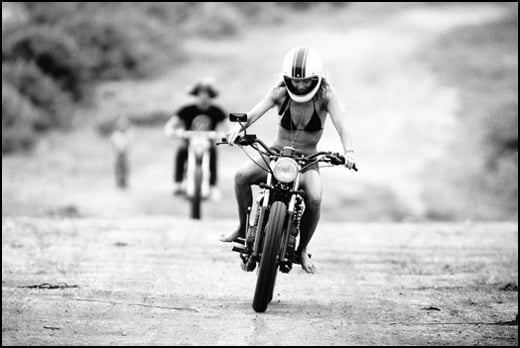 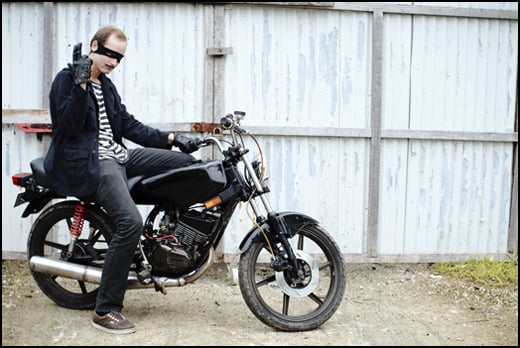 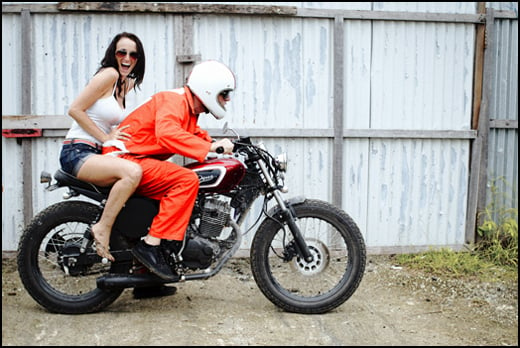 Via Hell for Leather

Retromotive Magazine is a quarterly coffee table magazine that features some of the most beautiful automotive photography you’ll find anywhere in the world. The magazine was founded by Nathan Duff, a veteran of the classic car magazine genre and a previous staff photographer for Australian Classic Car Magazine. Nathan has always been just as fascinated…

This Suzuki GSX-R 1000R powered 3-wheeler was built by the late motorcycle customization legend Jesse Rooke. It’s undoubtably one of the quickest and most fun to drive 3-wheelers on earth, and more than enough to give any Morgan 3-Wheeler a run for its money. 3-wheelers have always been a little unusual, they never really went…

The Alpha One GTO is one of the better-known Ferrari 250 GTO replicas, they were based on the Datsun Z-car platform, typically the 240Z and 260Z, with some using the later 280Z. Many owners ordered their cars as turn key vehicles from Joe Alphabet’s company which allowed them to specify a wide variety of options…

This is an original 1949 TQ midget race car that’s powered by a 45 cu. in. Harley-Davidson Flathead engine, it’s never been restored and so it’s kept all of its hard-earned battle scars from years competing on American oval tracks. Midget Car Racing + TQ Midget Car Racing Midget car racing was started to give…