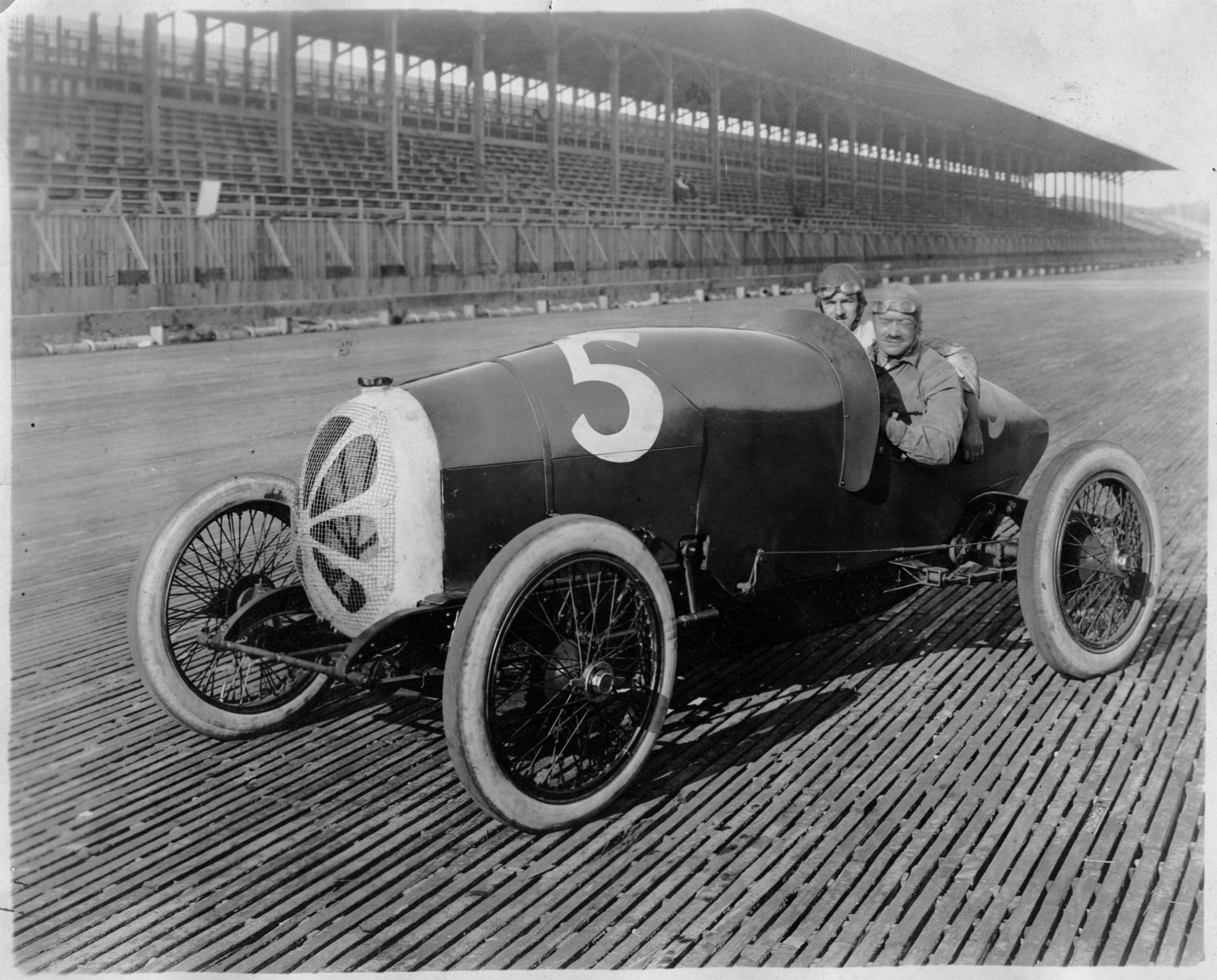 Building a motor racing stadium out of a highly flammable material, strapping on a leather helmet, climbing into a vehicle with no discernible braking system, punching the throttle and turning left is my idea of a good time. Sadly it’s no longer allowed but for a brief time, almost the blink of an eye, Board Track Racing was king.