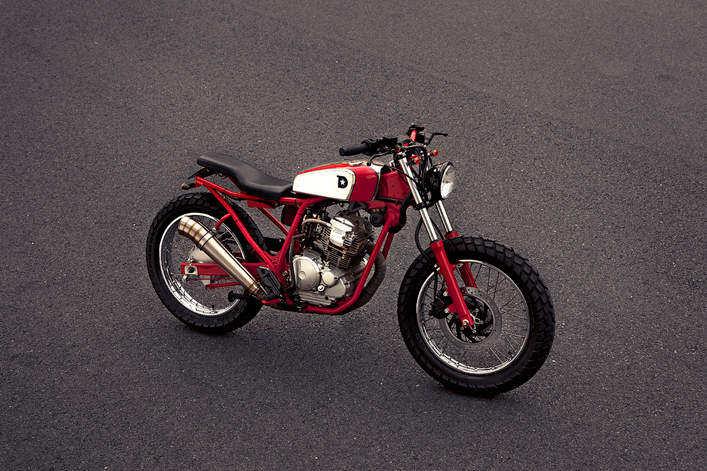 Lightweight, smaller capacity motorcycles are a particular interest of mine, the chuckability and the forgiving nature of bikes like this makes them easy to love. Sure you might not take it out for long highway-centric roadtrips but if you live in a city and need to get around town, you won’t find a better bike that a rough and ready 250cc. Or 225 in this case. Close enough.

Looking more like a creation from their Bali garage this Deus/Sydney build is based on a Yamaha Scorpio 125cc, I included a picture of the original bike below for comparisons sake, as you can see, this is a totally rebuilt/bored-out/nut+bolt custom. 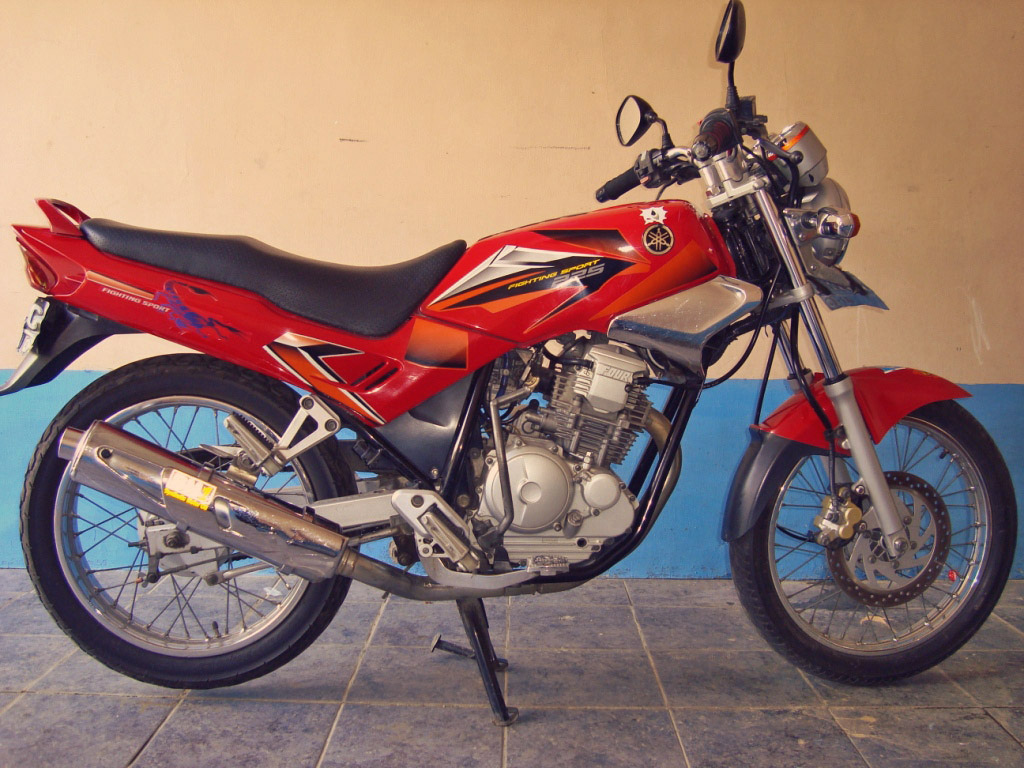 The Scorpio looks like the perfect “summer bike” the on-offroad capabilities of it are plain to see, those flat-tracker style tires look like the business and that high-exit exhaust means you can take it for a splash through the shallows without giving your cylinders a saltwater bath.

We don’t have word from Deus yet on pricing for the Scorpio but if you live in Australia, are flush with clams and have been looking around for a beach bike for the summer, you might want to shoot them an email. 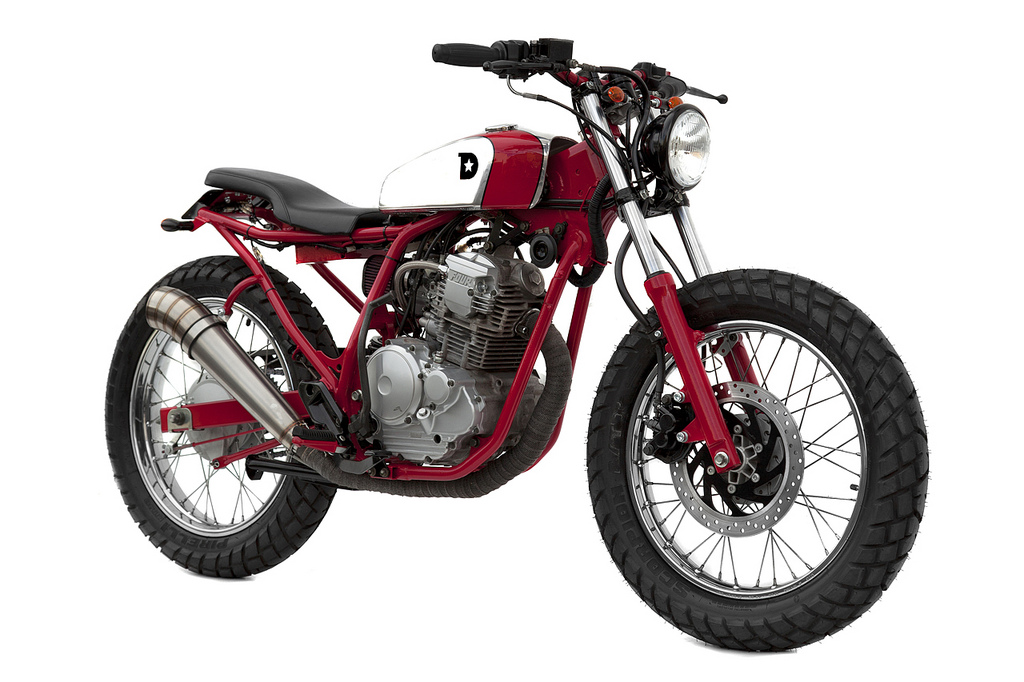 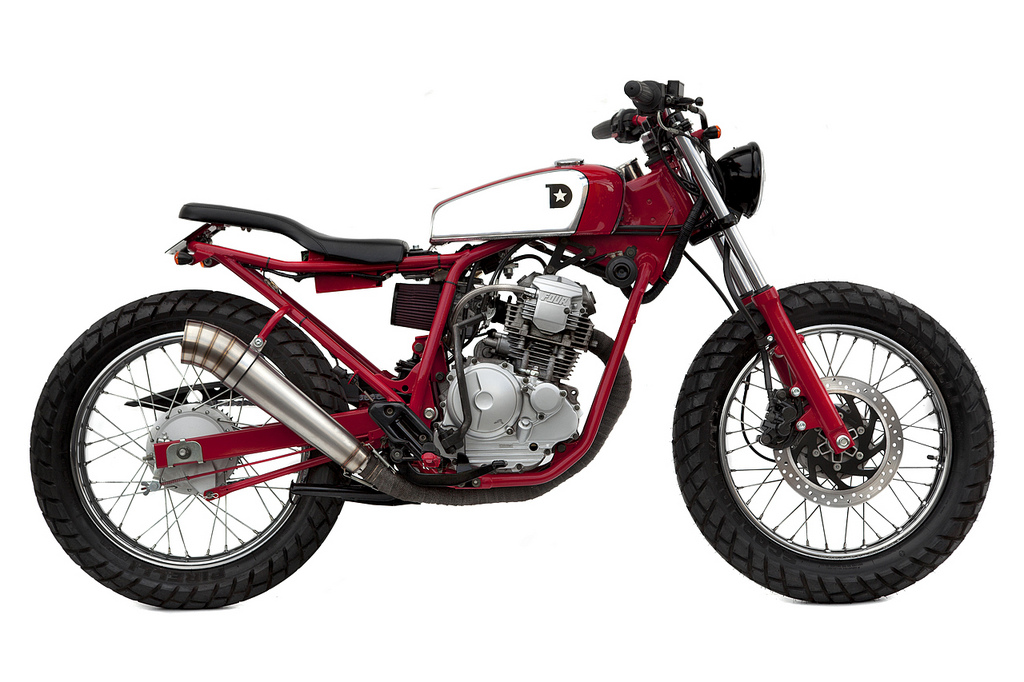 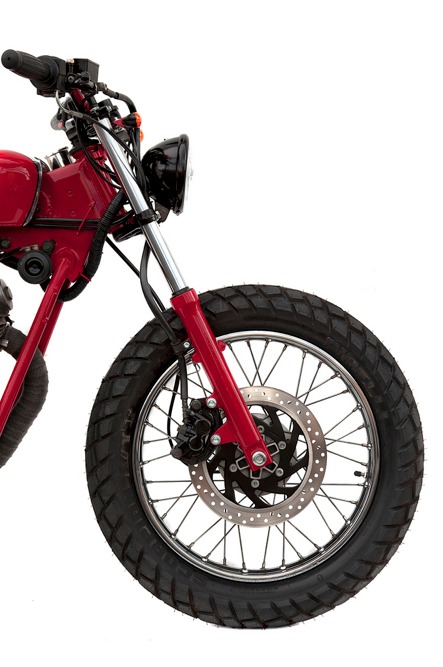 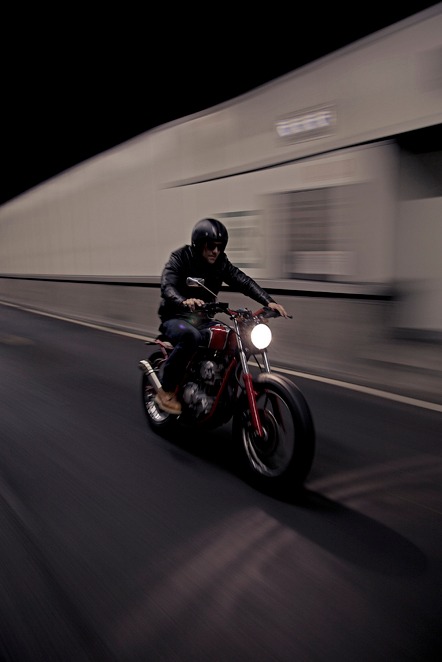 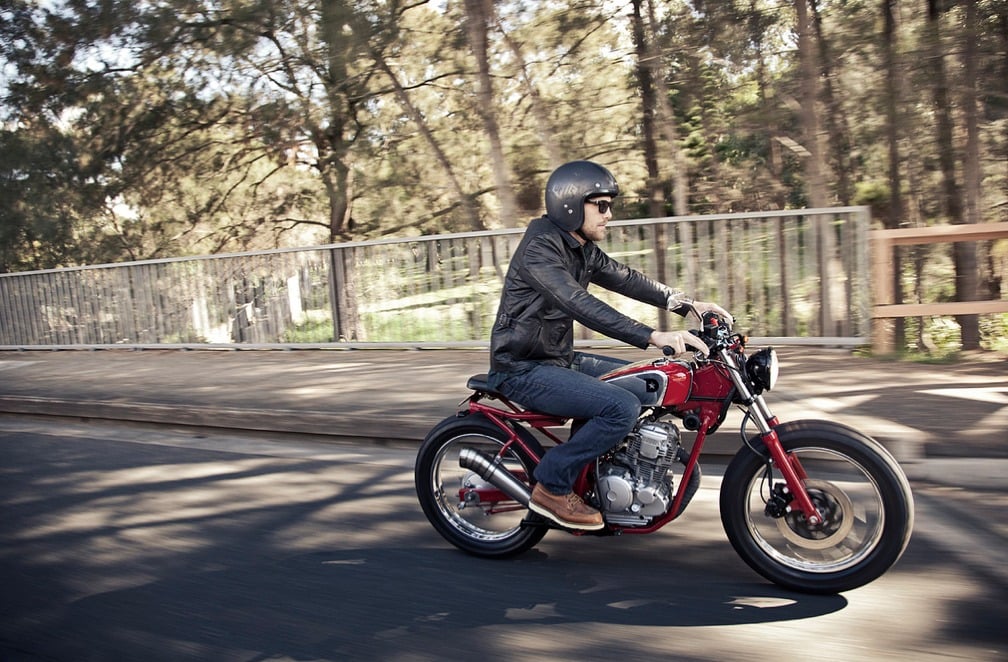 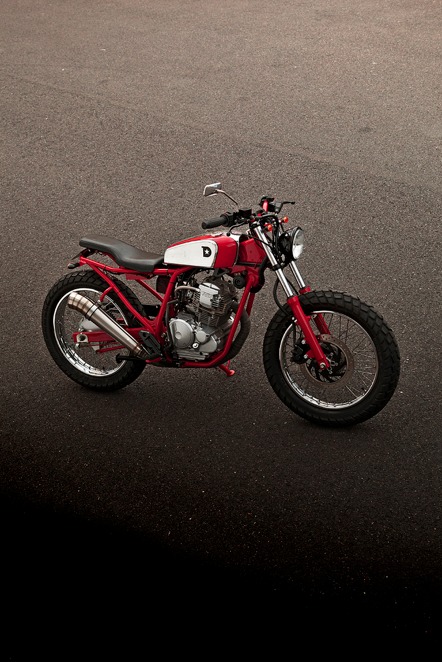 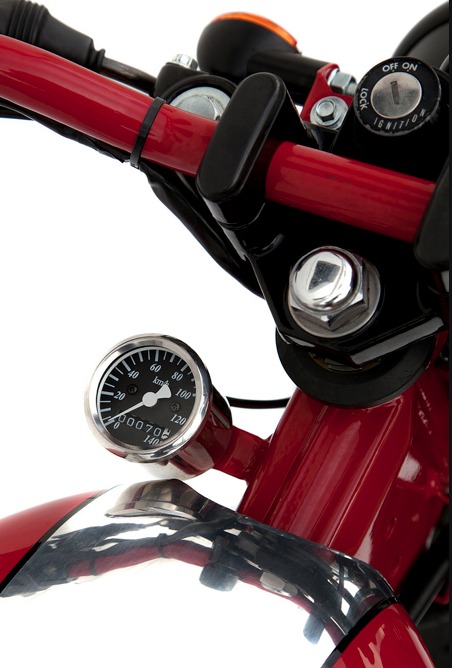 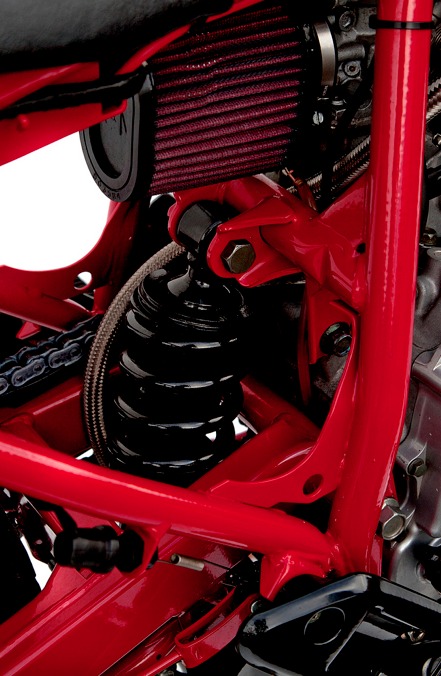 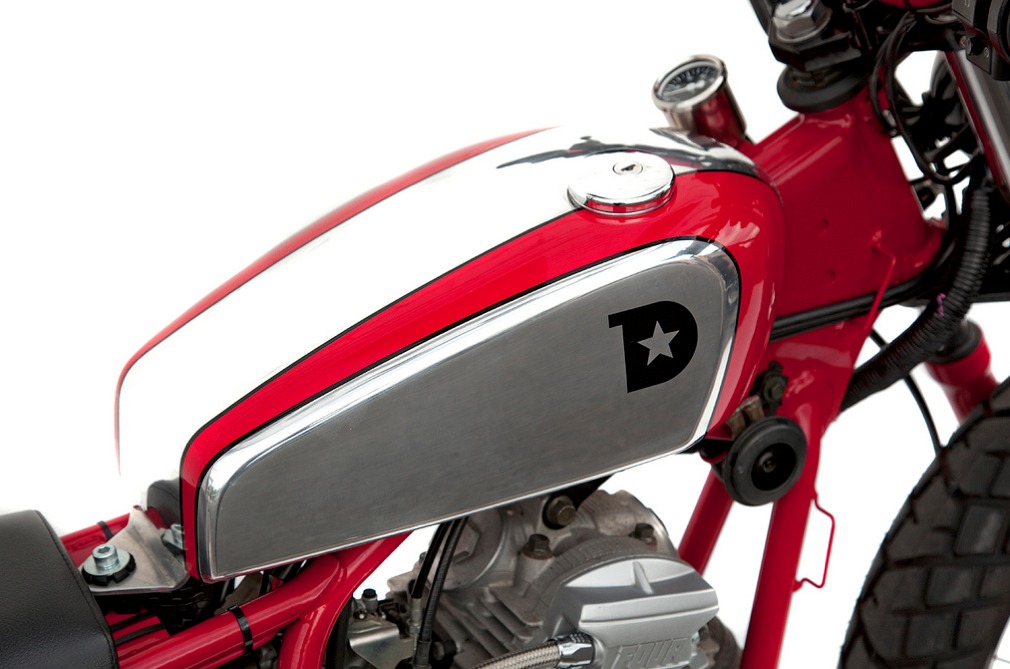 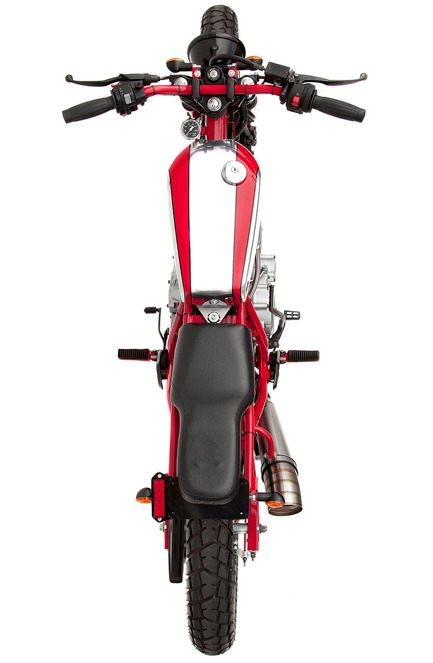 The motorcycle you see above was the first Husqvarna ever bought by Steve McQueen, he would…

Although it looks mostly stock from 20 paces, this BMW 2800 CSA has been completely…