This is the latest film from the team at Stories of Bike, it’s been made in collaboration with The Distinguished Gentleman’s Ride, a global charity that brings together tens of thousands of riders in hundreds of cities around the world raise millions of dollars for prostate cancer research and men’s mental health initiatives.

This year’s ride takes place on Sunday the 29th of September, if you’d like to read more, participate, or donate you can visit the website here.

Kirsten began supporting DGR, not only because of her love for riding and her love of community, but because of issues that it represents.

She is riding for the men in her life, and she continues to spread that message throughout the community. Kirsten will don her finest , and take part in the 2019 Distinguished Gentleman’s Ride with her community.

Featured song: “When the River is Calling” by The Stonekeepers, featuring Revel Day. 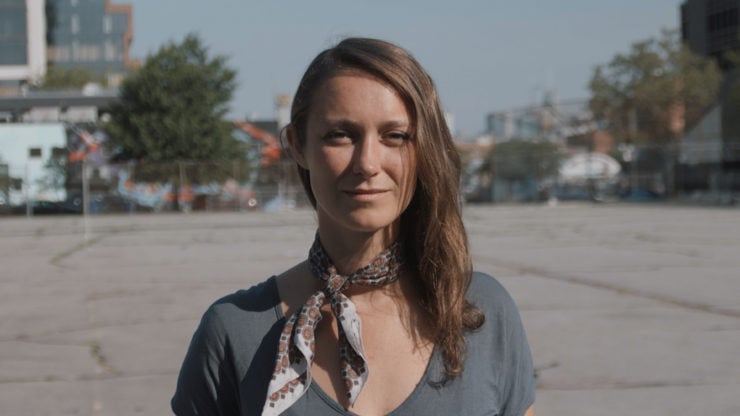 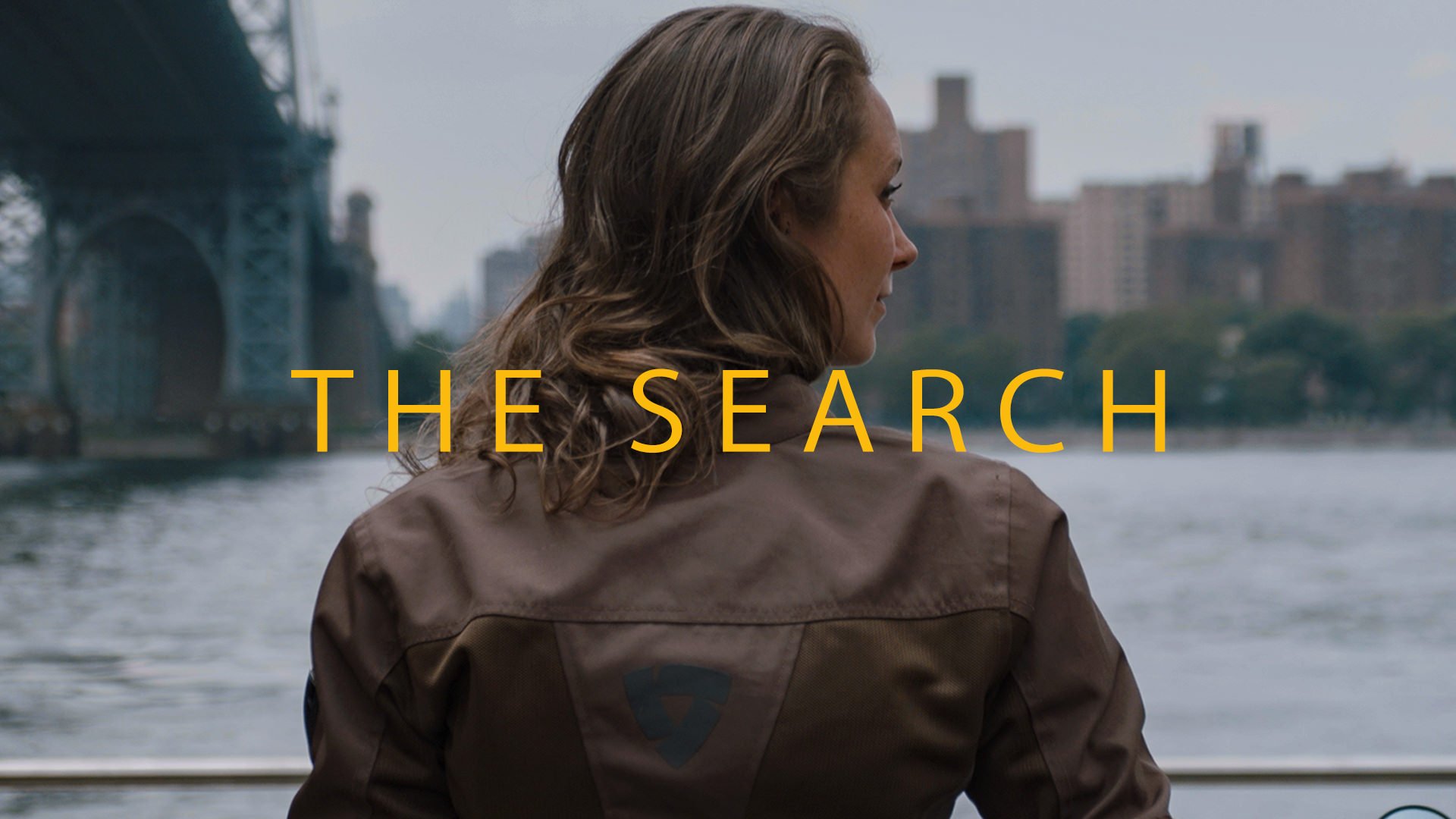