The Racers that Stopped the World is a new documentary from the team at Outrun Films. It includes a slew of interviews with some of the most important motoring and motor racing characters in history including Sir Stirling Moss, Sir Jackie Stewart, Norman Dewis, Derek Bell, Martin Brundle, Murray Walker, and Andrew Frankel.

The film was created to tell the story of the humble disc brake, a relatively simple mechanical braking solution that Jaguar put to good use in the 1950s – helping to popularize it and doubtless saving innumerable lives over the intervening decades as the technology became commonplace in road cars. 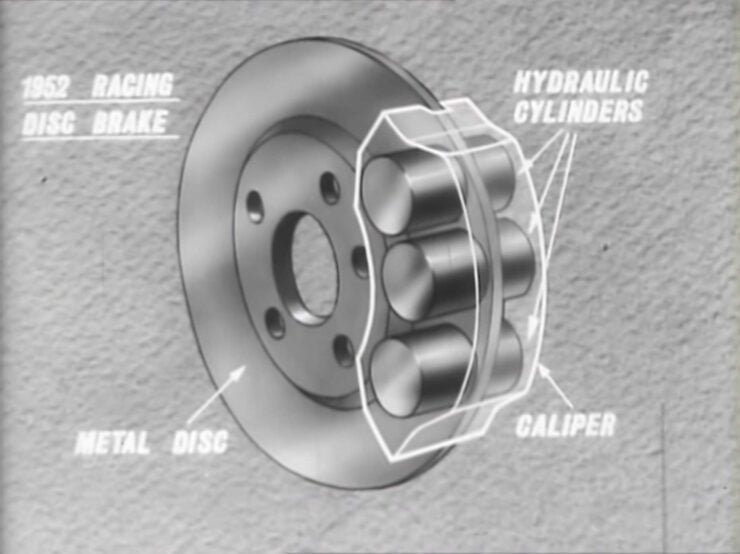 The extraordinary story of Stirling Moss and Norman Dewis. How many lives do you think the disc brake has saved since its introduction to the car in 1952? Arguably more than the seat belt itself, or even Penicillin.

Stirling – already on his way to becoming one of the greatest racing drivers of all time – took a new brake concept that Norman Dewis, legendary Jaguar test driver and engineer, had been working on alongside Jaguar and Dunlops engineering team to revolutionise the braking ability of cars – which at the time were falling behind dramatically compared to how fast cars of the ’50s were starting to go.

This documentary was filmed 8 years ago but never released. When Sir Stirling sadly passed away at Easter 2020, I took the original footage I’d shot and started again to produce this film, and with the significant aid of friends, this brand new reworking of the project is released so that the story can be told once and for all. 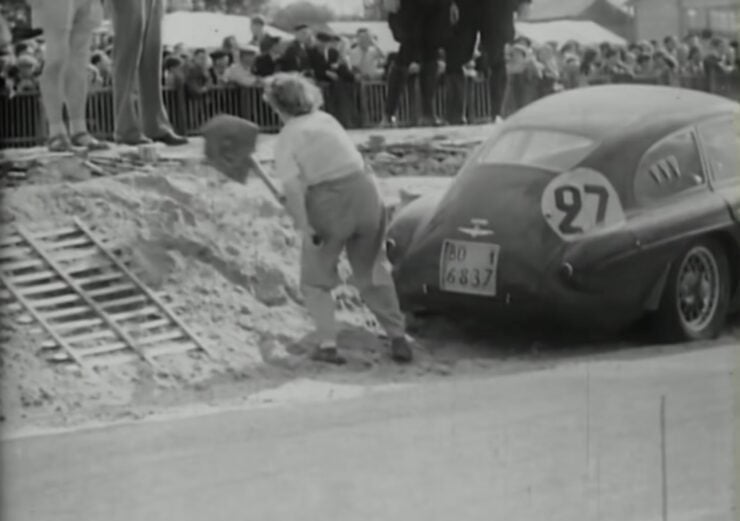 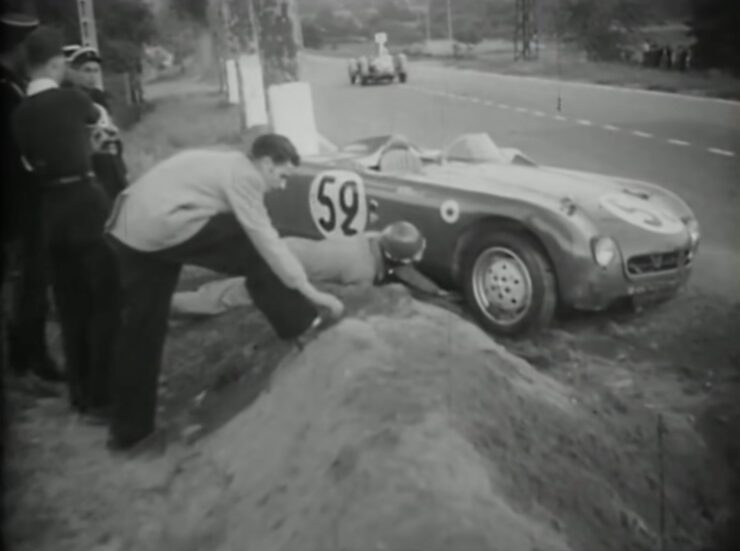 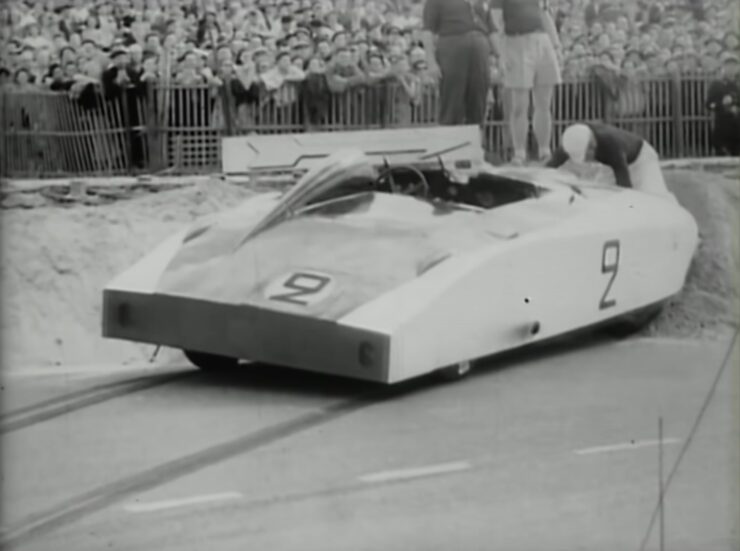 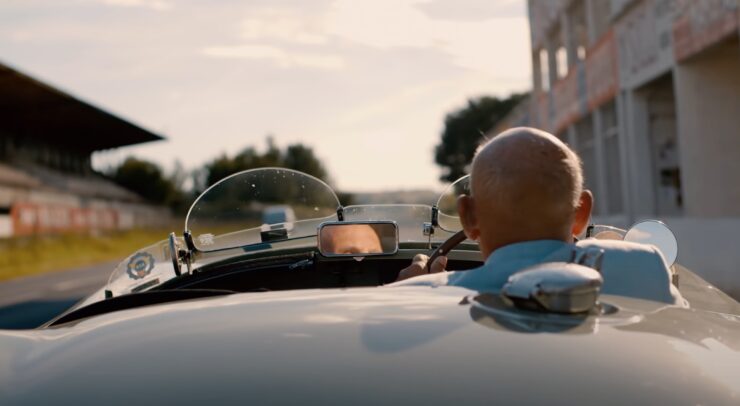 Published by Ben Branch - February 28th 2021
Related Posts
Vintage Documentary: Is This The Car Of The Future?