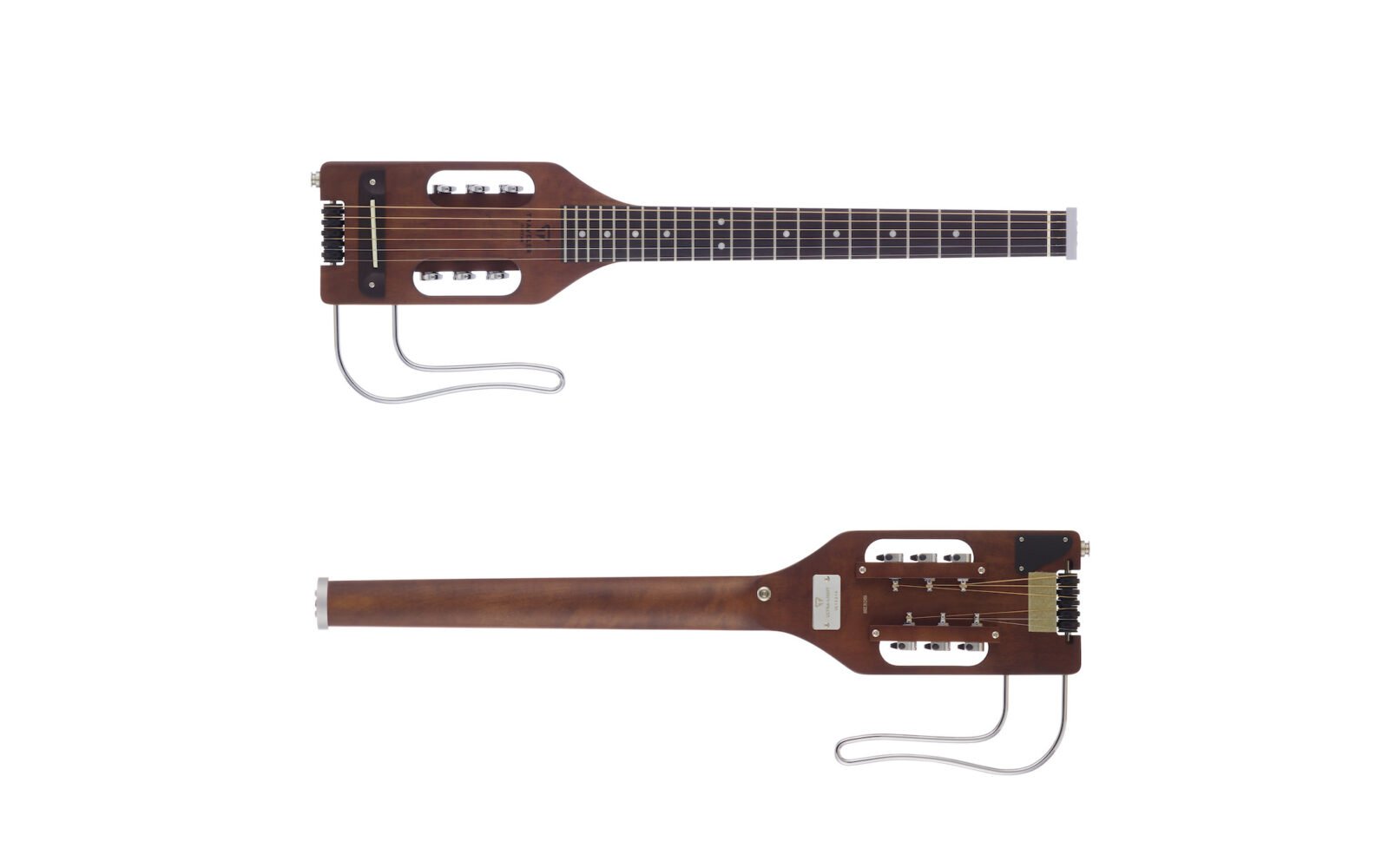 The Ultra-Light Acoustic Travel Guitar was developed by the team at Traveler Guitar as a compact instrument that can be carried on a motorcycle, in your suitcase, or in the airline overhead compartment on a plane. It measures in at just 5¼” wide with the lap rest detached, it’s 28” long, 2” deep, and a featherlight 2 lbs 14 oz in weight.

The key to the full-size sound from a small-sized guitar is the proprietary In-Body Tuning System, rather than a traditional head the strings are tuned inside the body. This helps to significantly reduce the overall length, a normal full guitar body is avoided to keep with and depth to a minimum, instead the Ultra-Light Acoustic Travel Guitar uses an acoustic piezo pickup and a standard 1/4 inch output jack.

The guitar comes with its own acoustic headphone amp, and it can be plugged into any standard guitar amplifier for normal use. There are already a wide range of small, portable guitar amps out there that would be ideal for road-trip use, like the Marshall MS-4 Micro Amp. 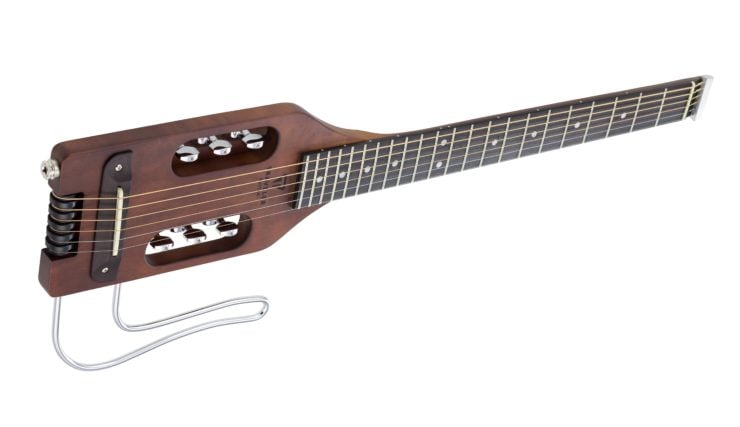 The neck and body of the guitar is made from one-piece of tough Eastern American hard maple, it has a detachable laprest, and it includes transportation bag with a front pocket and double carry handle.

Guitars that are suitable for motorcycle road-trips tend to be thin on the ground, the bulk of a normal acoustic or electric guitar is just too much to reasonably carry – that said, many have managed it.

The Ultra-Light Acoustic Travel Guitar is perfectly sized to strap to the back of your side pannier or it could be stowed across the top of your rear seat sideways – at 28 inches long it should be a few inches narrower than your handlebars, although you might want to avoid lane-splitting.

The team at Traveler Guitar have been building highly portable guitars since 1992, and are recognised as world leaders in their field – over the past 27+ years they’ve sold over 85,000 guitars to people in over 30 countries. 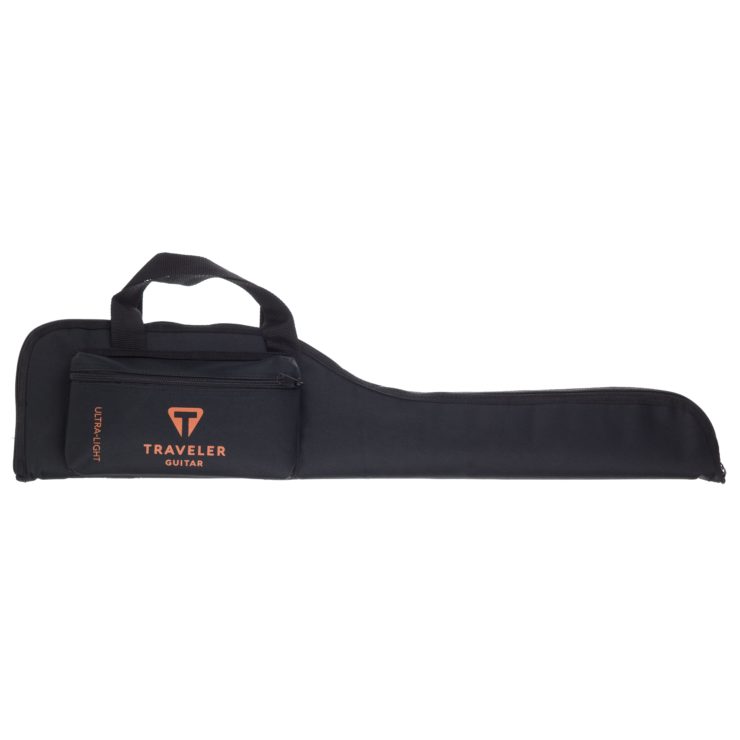 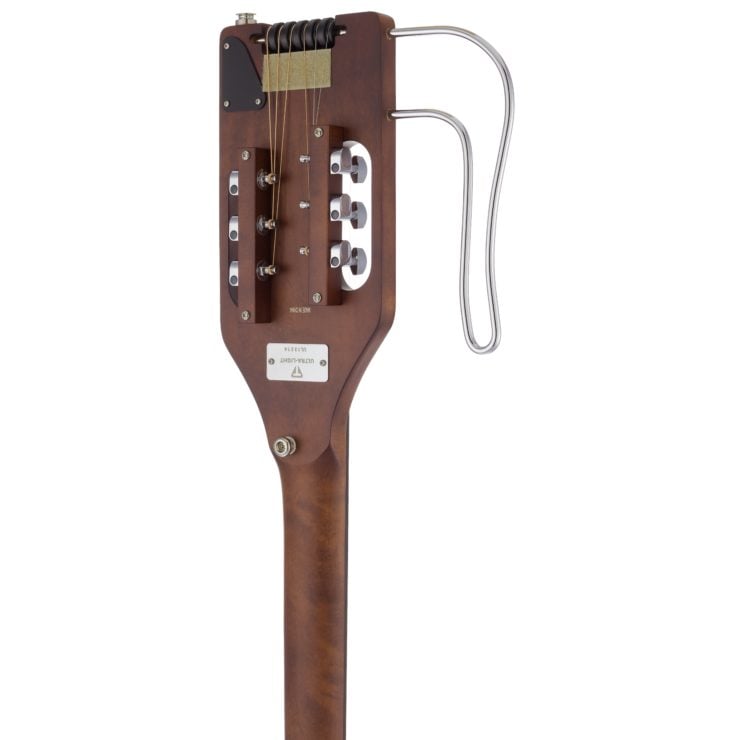 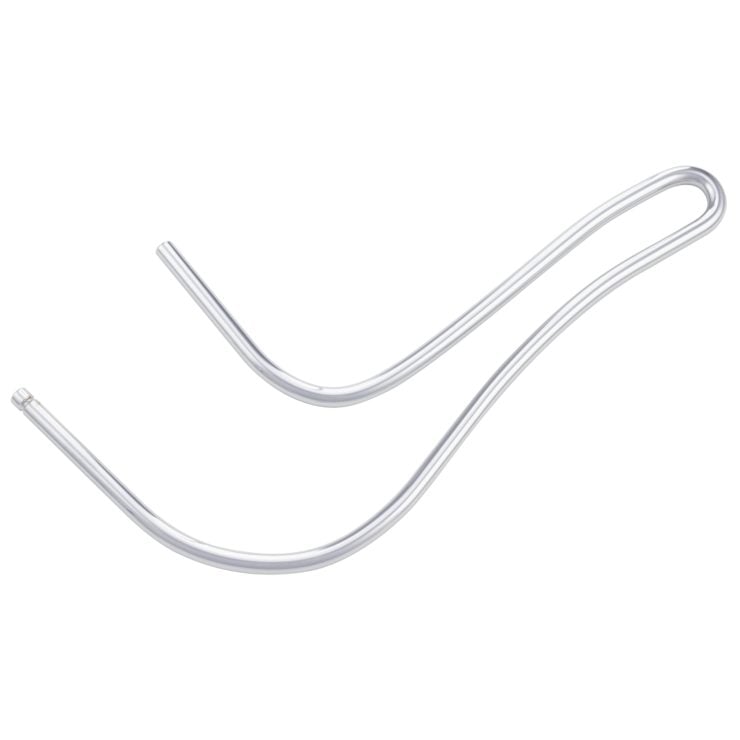 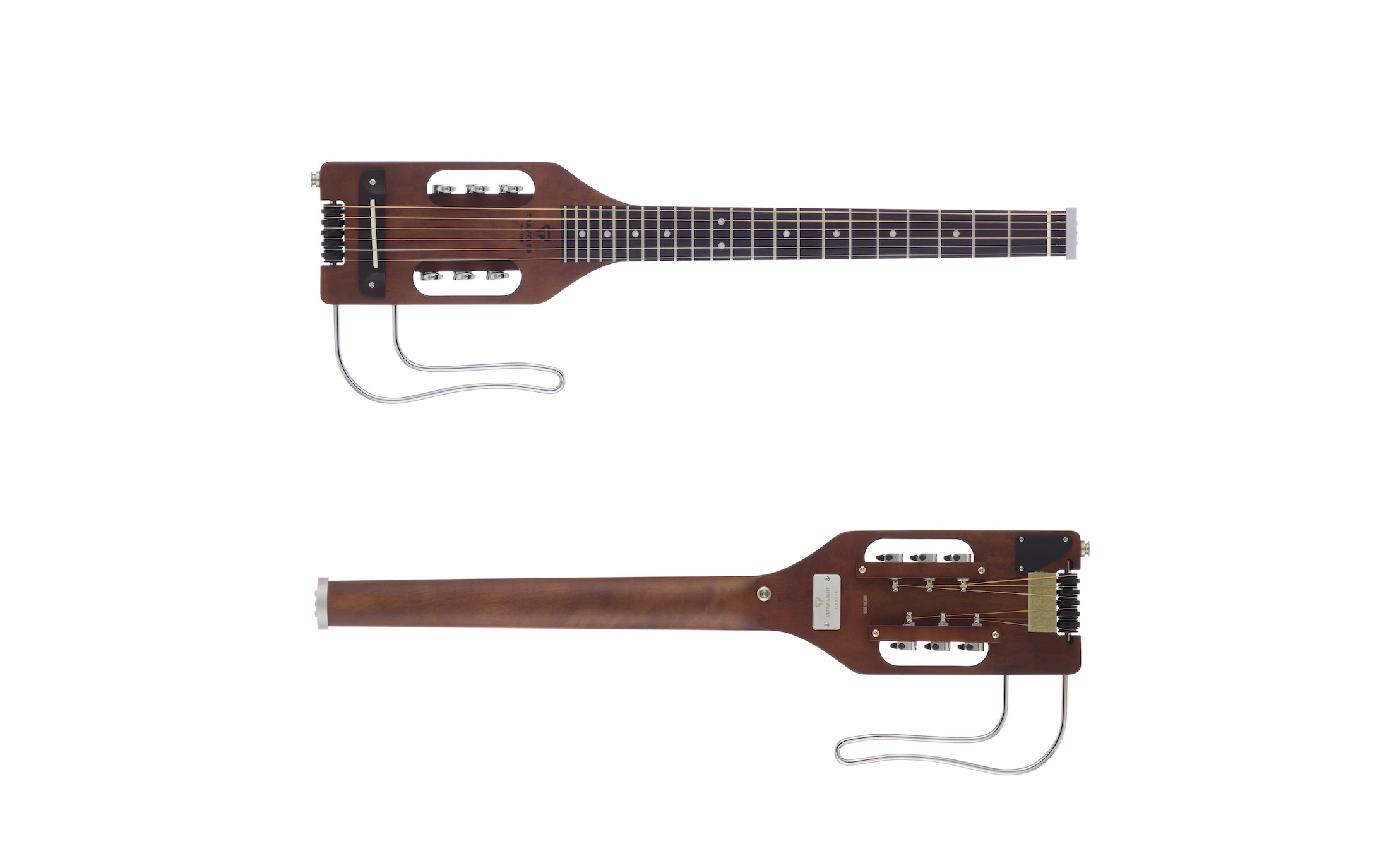