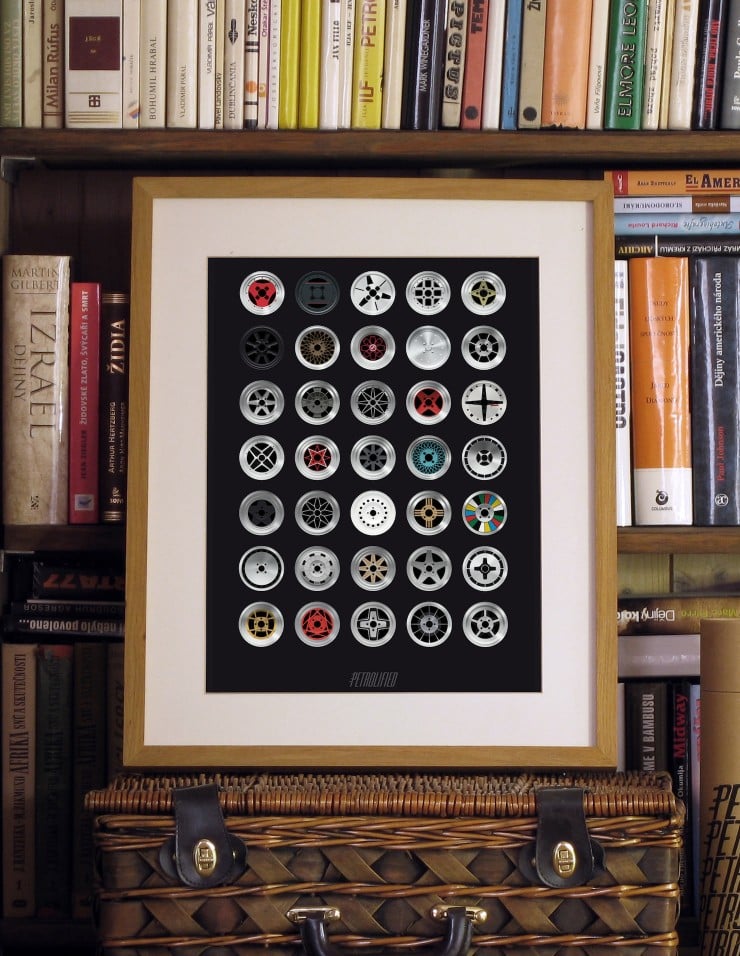 The Nostalgic Wall of Wheels poster is a new design from Petrolified, an up-and-coming company that’ll be producing much more stuff in this general vein. As you may have noticed, the poster includes some of the most interesting wheel designs to have come out of Japan in the 20th century.

The poster measures 594cm x 420cm (that’s A2 size) and comes rolled up in a tube, it can be shipped worldwide and each one is made to order.

The Kawasaki Ninja ZX900, also known as the Kawasaki GPZ900R, will probably always be best known for being the motorcycle ridden by Tom Cruise in the 1986 film Top Gun. As with any vehicle famous…