The Limit: Life and Death on the 1961 Grand Prix Circuit 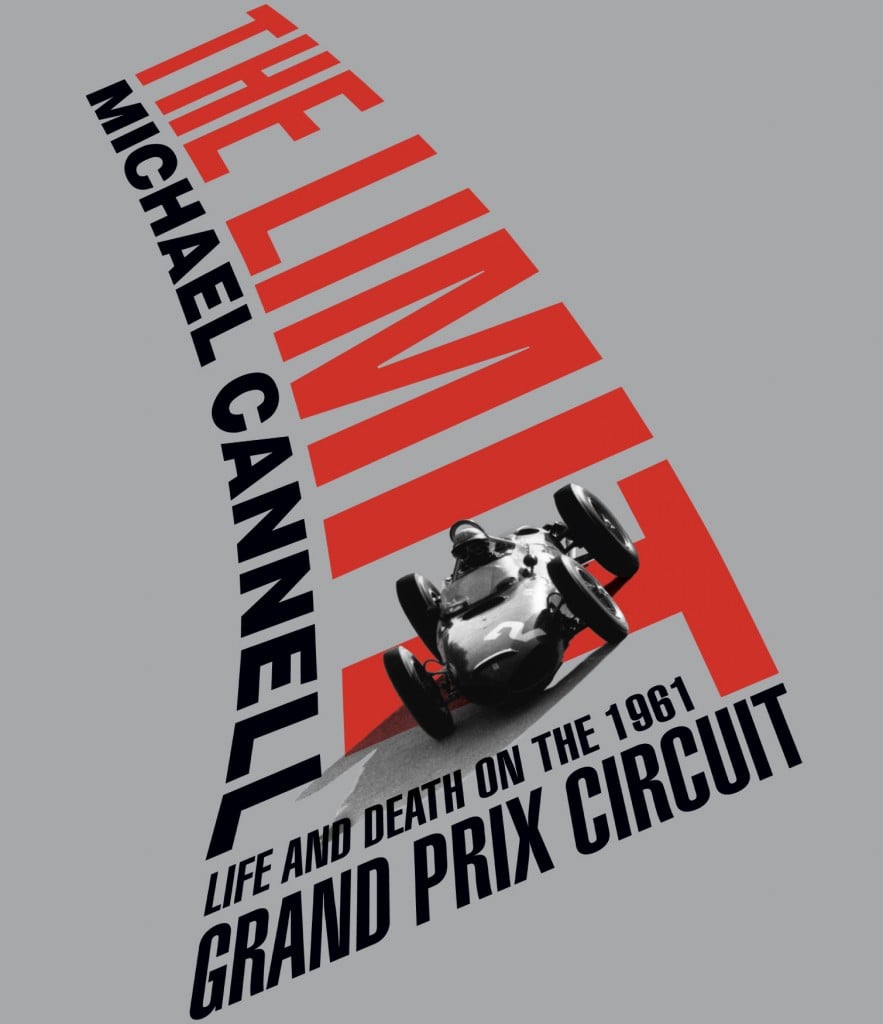 Every now and then I come across a book that I don’t expect much from, which then goes and blows my mind. This is one of those books.

The Limit: Life and Death on the 1961 Grand Prix Circuit was lent to me by a friend and he praised it so highly I felt he must be exaggerating, so I put it on a shelf and largely forgot about it until last month when I took it down on a lazy Sunday afternoon and decided to give it a fair go.

I then spent all of Sunday afternoon and most of Sunday night on the couch refusing to talk to anyone not directly related to me, more engrossed with this book than I have been with anything not wearing a skirt in years.

The Limit: Life and Death on the 1961 Grand Prix Circuit tells the story of Phil Hill, the first American to win a Formula 1 race and still remembered as one of the all time greats, it’s a blazing read and a solid page turner. As the list of 5 star Amazon reviews can attest, this isn’t just my opinion, if you’ve been looking for a good read hit the link below and let me know what you think when you’ve had a read.

Check out The Limit here. 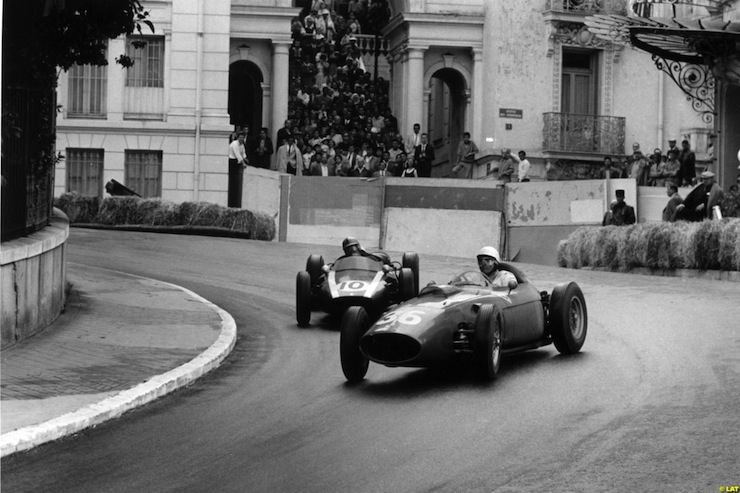 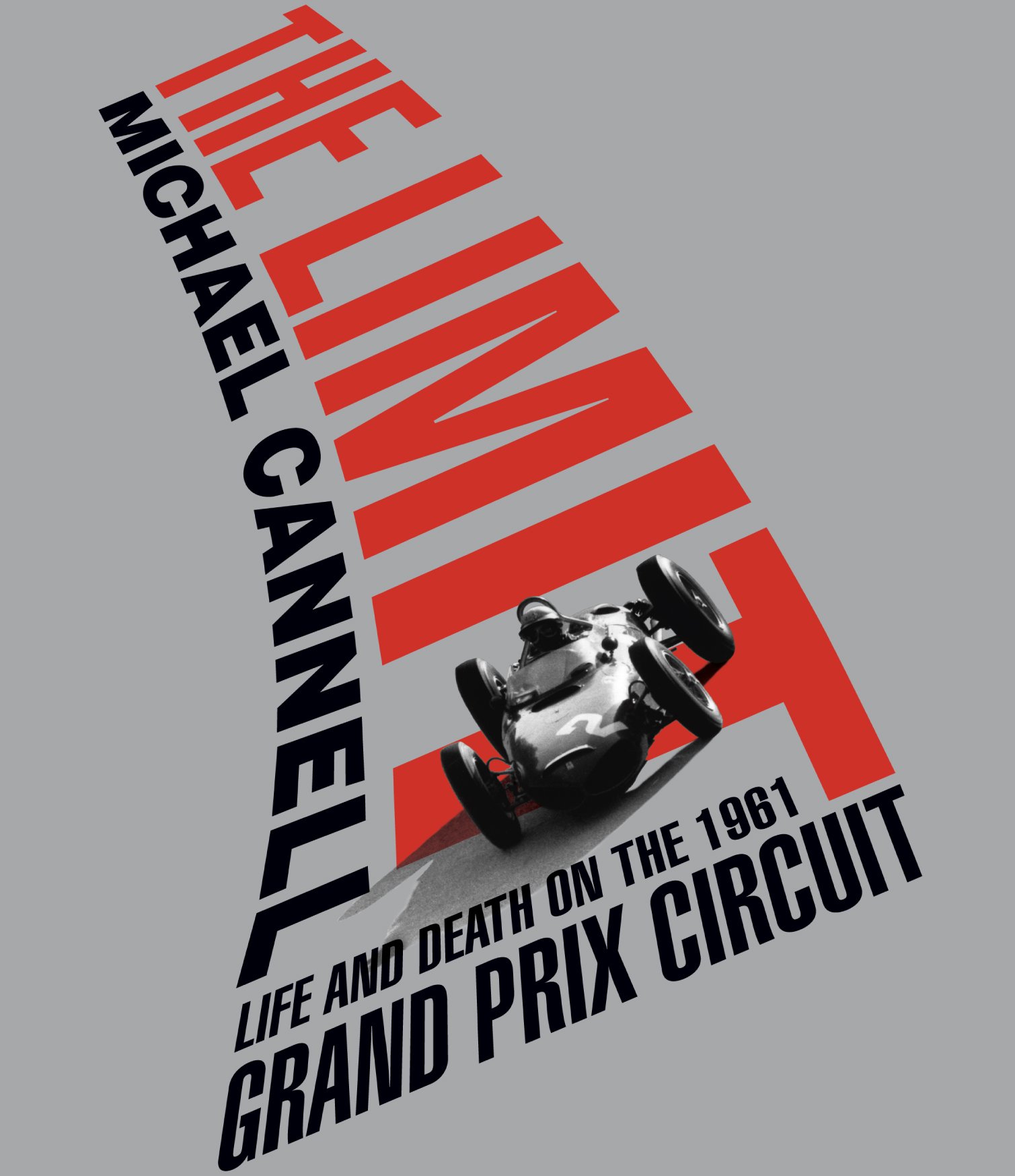