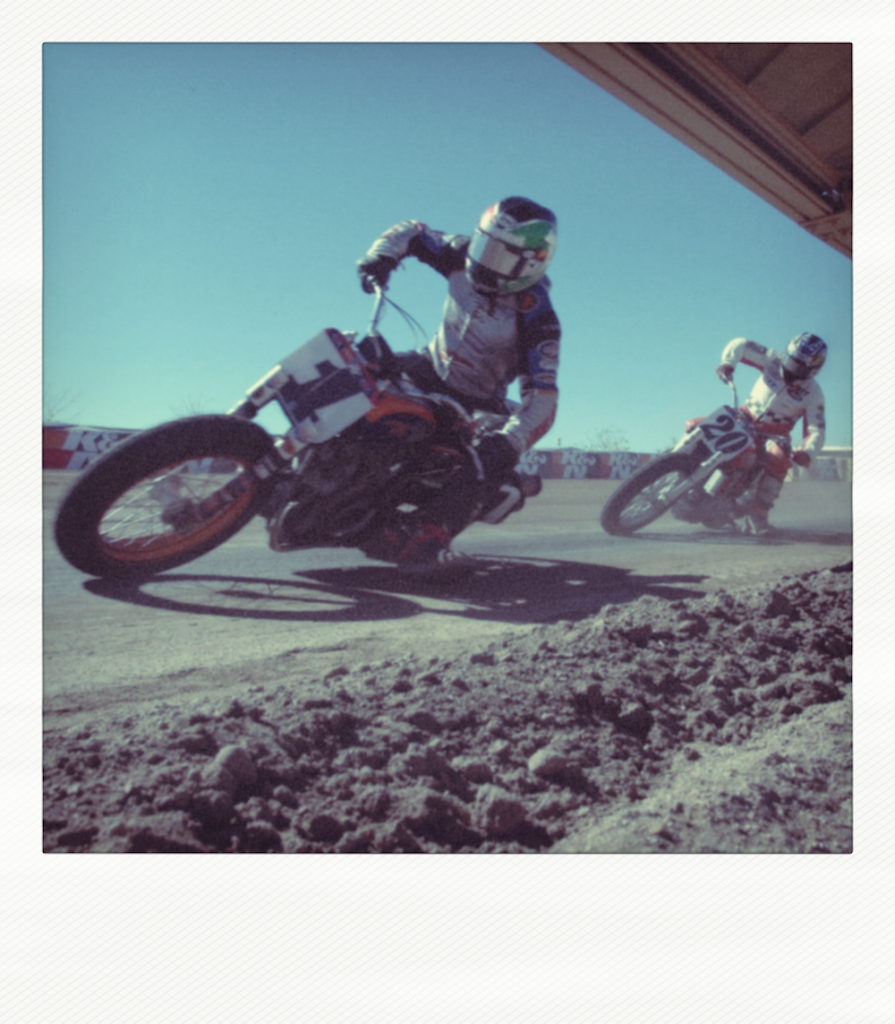 One of the only regrets of my life so far is that I haven’t spent enough time going sideways in the dirt on a motorcycle. This is something I am working towards rectifying. 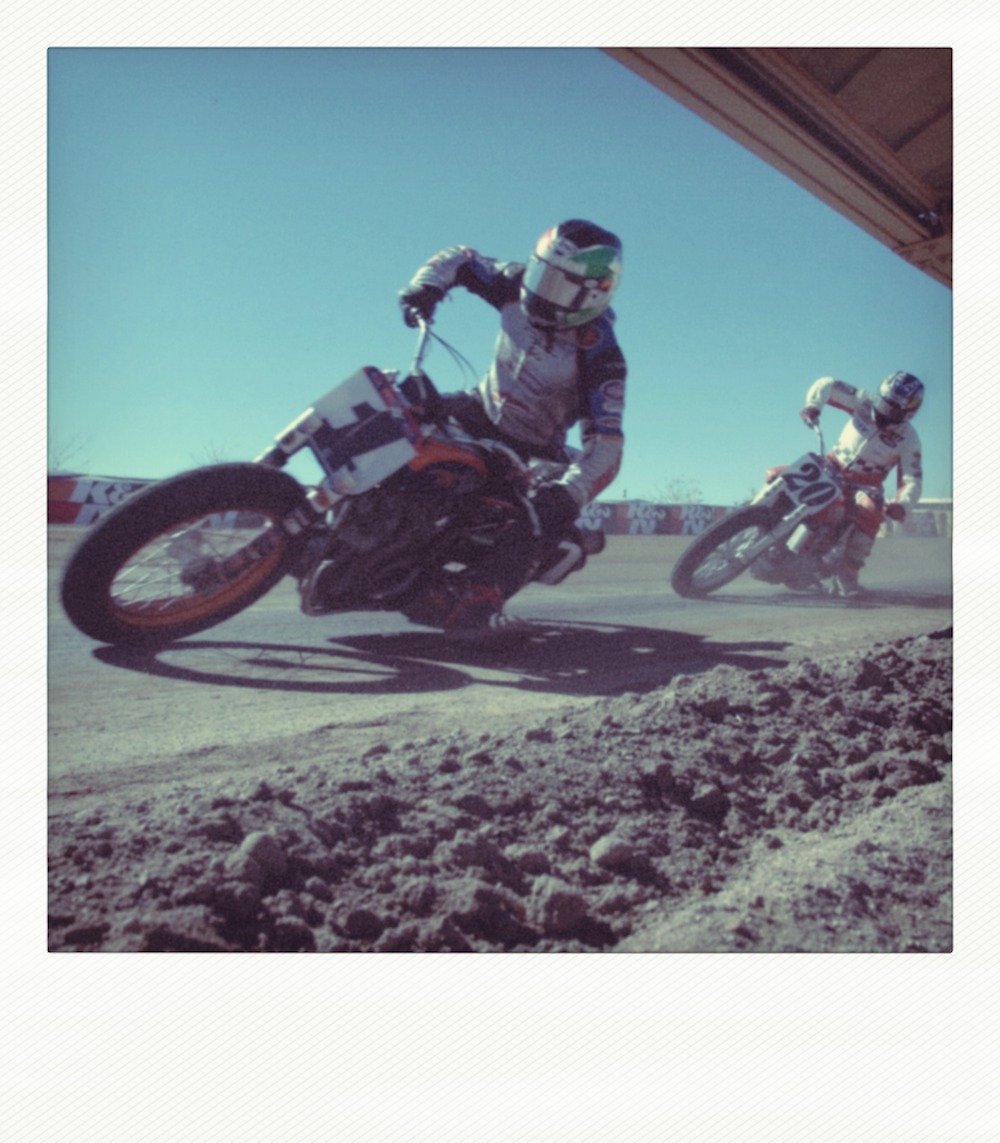