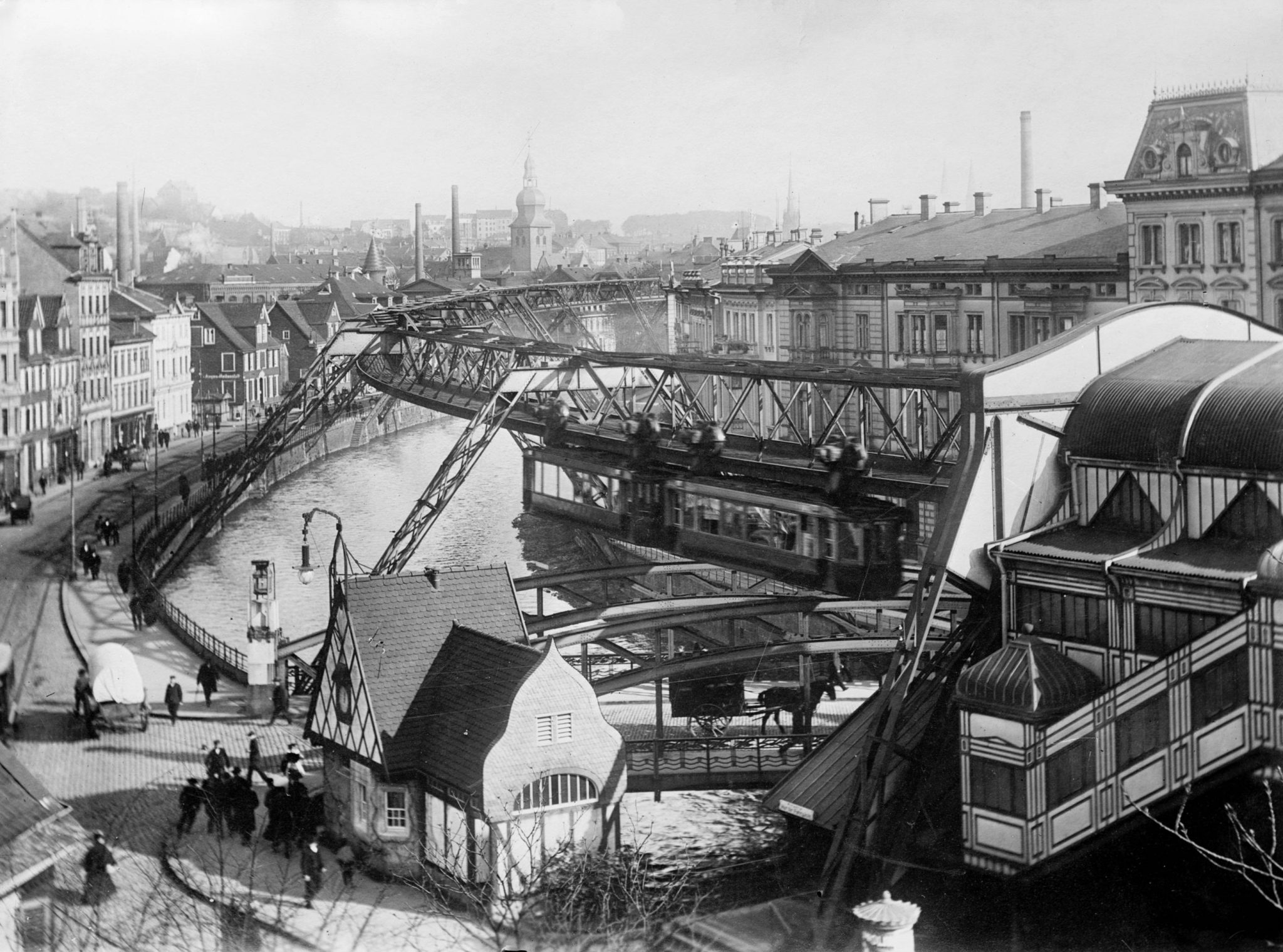 I stumbled across this picture months ago and haven’t been able to dig any more information up on it, it appears to be the most steampunktastic inverted monorail I’ve ever seen. As always with these mystery photographs, if you know more than we do, which is highly likely, please let us all know in the comments.

Tuning For Speed is a book by legendary engineer Phil Irving about how to performance tune motorcycle engines, if you recognise the name Phil Irving but…

This is a detailed model of the original 1966 Porsche 911 flat-six engine, all internal parts move just like they do in the…