Celluloid doesn’t get much better than this, The Italian Job is essential viewing for any self-respecting red-blooded male. Featuring Michael Caine and Noel Coward the 1969 comic caper centres around a gold heist in Turin, Italy.

This is the full, unedited car chase scene that entered the film into the annals of 60s pop-culture, with music by Quincy Jones (of course). 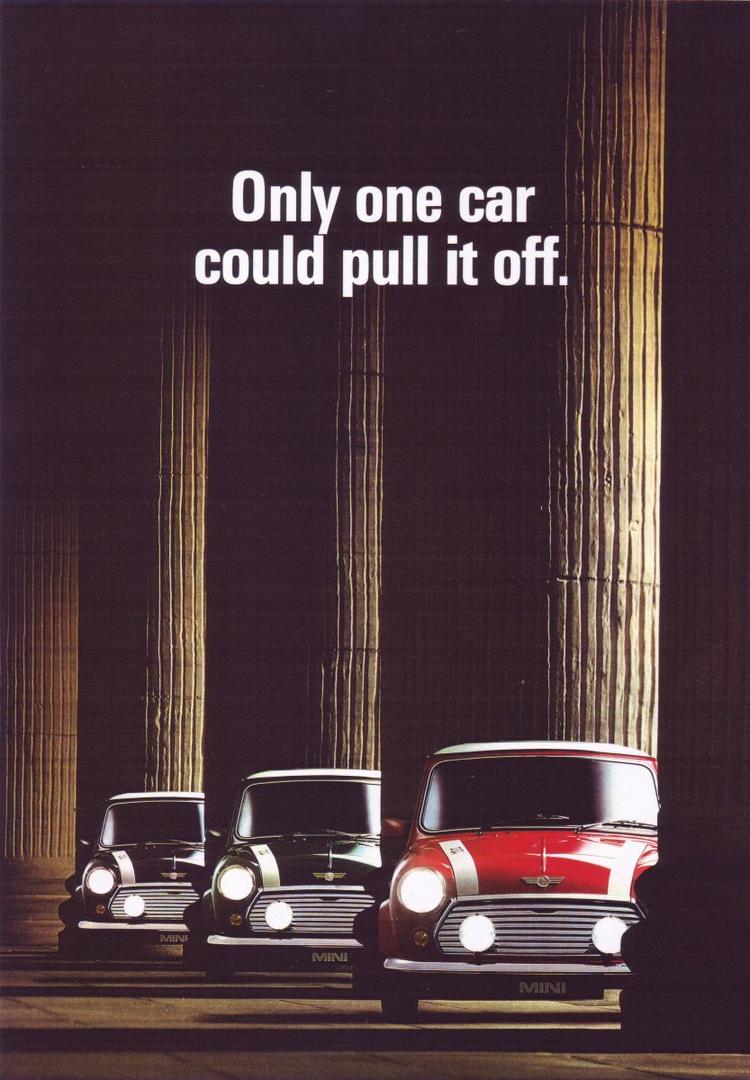