The Hitchhiker’s Guide to the Galaxy – The Book 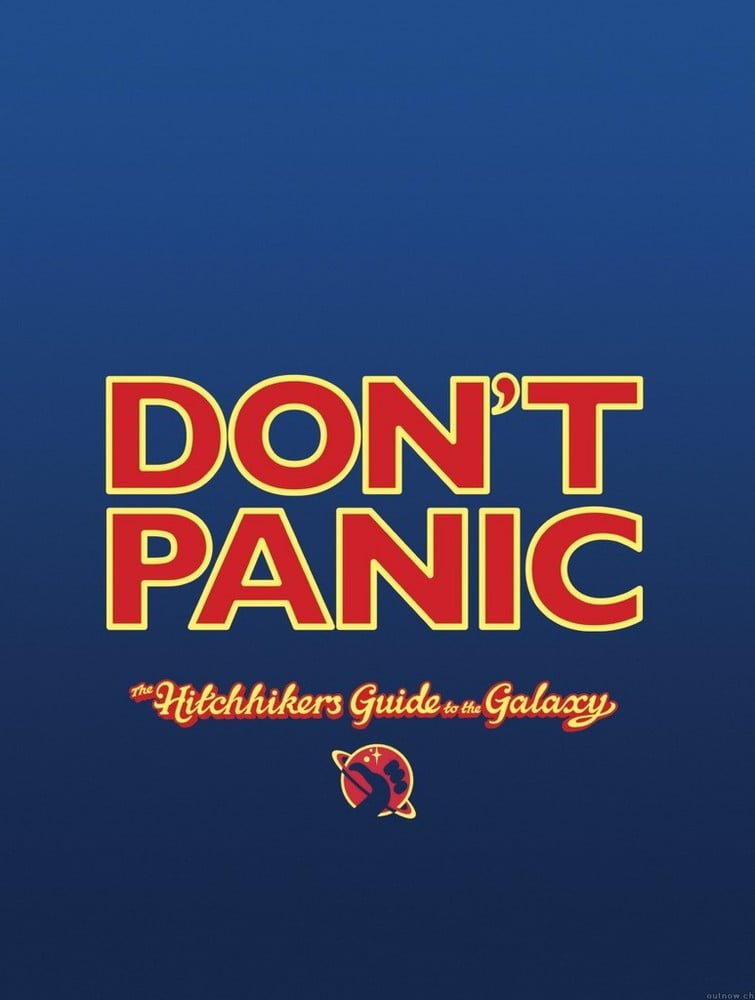 The Hitchhiker’s Guide to the Galaxy has been made into a book, a radio play, a television series and a movie or two. It was written by the staggeringly gifted Douglas Adams and has become one of the most oft-quoted works of literature outside of Shakespeare. I’ve been meeting a lot of people recently who either haven’t read the book or who haven’t even heard about it, which is just appalling.

So today on Douglas Adams’ 61st birthday I decided to join with Google and show Adams some love by featuring The Hitchhiker’s Guide to the Galaxy here on Silodrome, if you haven’t read it I implore you to grab a copy, if you have read it you’ll be just now realising that it’s time to read it again.

Just down forget your towel.

Grab a copy of the book here.