Documentary: The Defender – The Story Of Canada’s Only Fighter Aircraft Builder, Bob Diemert

It’s difficult to describe this film as it’s unlike anything I’ve ever seen before, but I will say if you only watch one documentary this year I strongly suggest you make it this one, and I promise you’ll never forget it.

To cut a very long story short, without giving anything important away, this is a documentary that was filmed over a period of 6 years in Canada. It covers the work of Bob Diemert, one of the world’s leading experts on WWII fighter aircraft restoration and a budding fighter aircraft designer who wanted to take on the might of the McDonnell Douglas F/A-18 Hornet.

In the late 1960s Diemert restored a WWII-era Hurricane fighter aircraft before flying it to England where he then flew it in the film “The Battle of Britain“. The money he earned from his work in the film helped fund his next restoration projects which included the Hurricane as well as a P-40, a P-38, a Blenheim, and a series of very rare Japanese A6M Zeros. 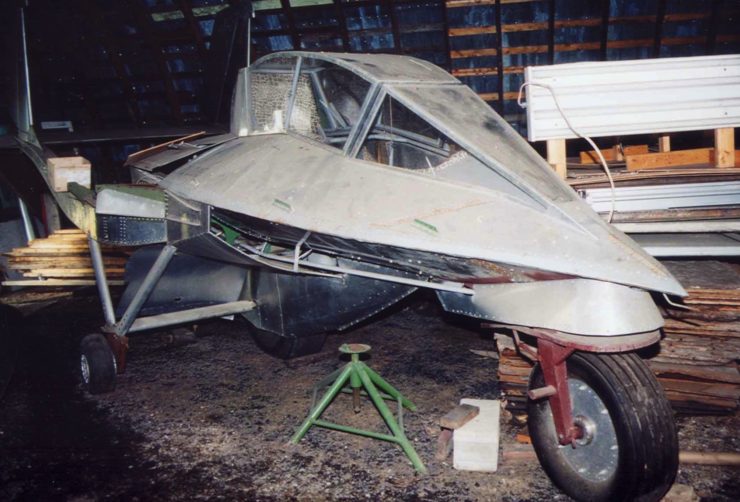 At some point during his career as a world leader in aircraft restoration Diemert decided to turn his hand to designing his own propeller-powered fighter that could be build in large numbers reasonably cheaply, in order to neutralise any threat of a land invasion by the Soviets.

As the documentary unfolds you can’t help but be amazed by Diemert’s remarkable ability to restore aircraft, including an A6M Zero that had been pulled from a South Pacific jungle in pieces after sitting there for over 40 years riddled with bullet holes. His abilities as an aircraft designer aren’t quite clear, he can clearly design and build planes but it could be argued that they needed quite a bit more funding and development time to be viable.

The trials and tribulations shown in this film are fascinating, and it offers an unusual window into a world that I didn’t know existed. Amazingly Diemert was still active as recently as 2015, designing ground effect aircraft in order to better serve Canada’s remote northern communities. 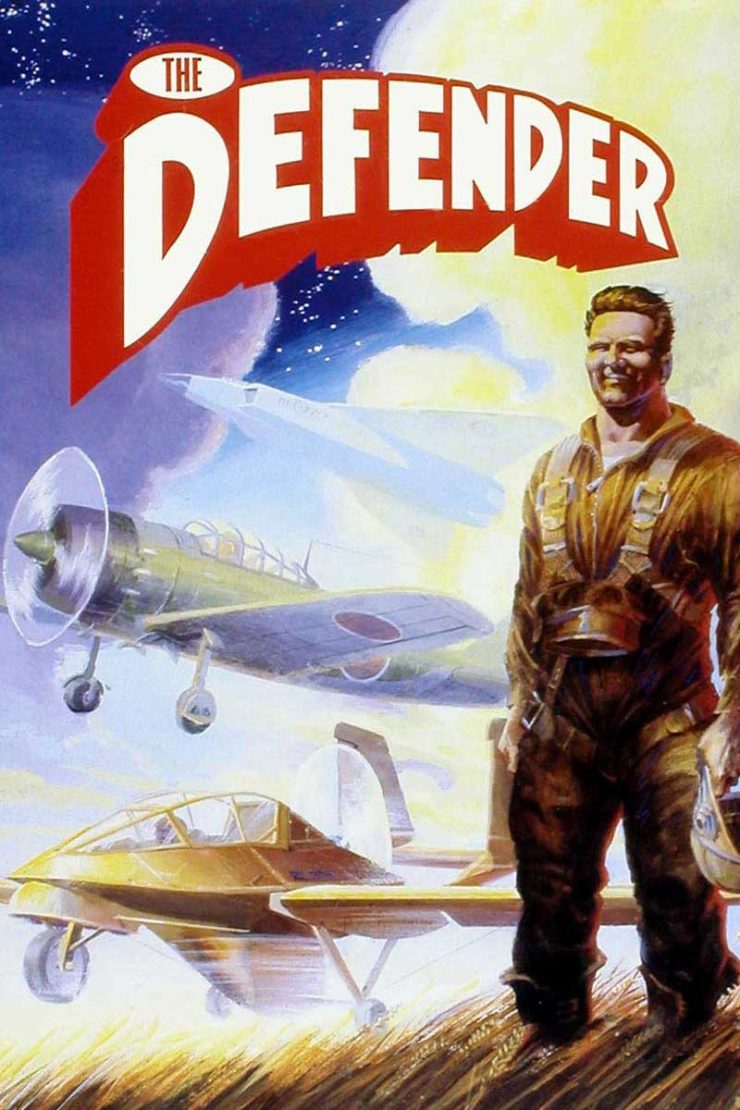 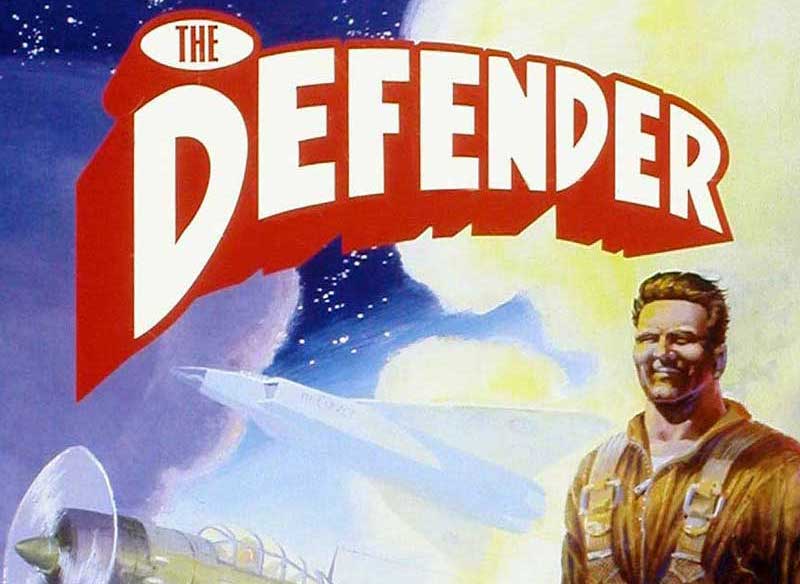