In 1959 the Church of England started a club for the young, rebellious and ostracised motorcycle community. It was dubbed The 59 Club (for obvious reasons) and despite common conjecture, wasn’t a religious club, but more of a two-wheeled youth community group.

It was started by John Oakes and at different times was overseen by Father Graham Hullett, William Shergold and Mike Cook. The 60s London “Rocker” sub-culture embraced the club as their own and the two became almost synonymous, The 59 Club became huge in a few short years, counting over 20,000 members by the late 1960s (members had to sign up in person, people came from around the world to join and still do).

This video provides a 10 minute glimpse into the world of The 59 Club, it’s well worth a watch and features interviews with the people who started the club and the Rockers who joined. Be warned though, it’ll make you wish for a time machine.

Further information via Wikipedia and the official 59 Club website 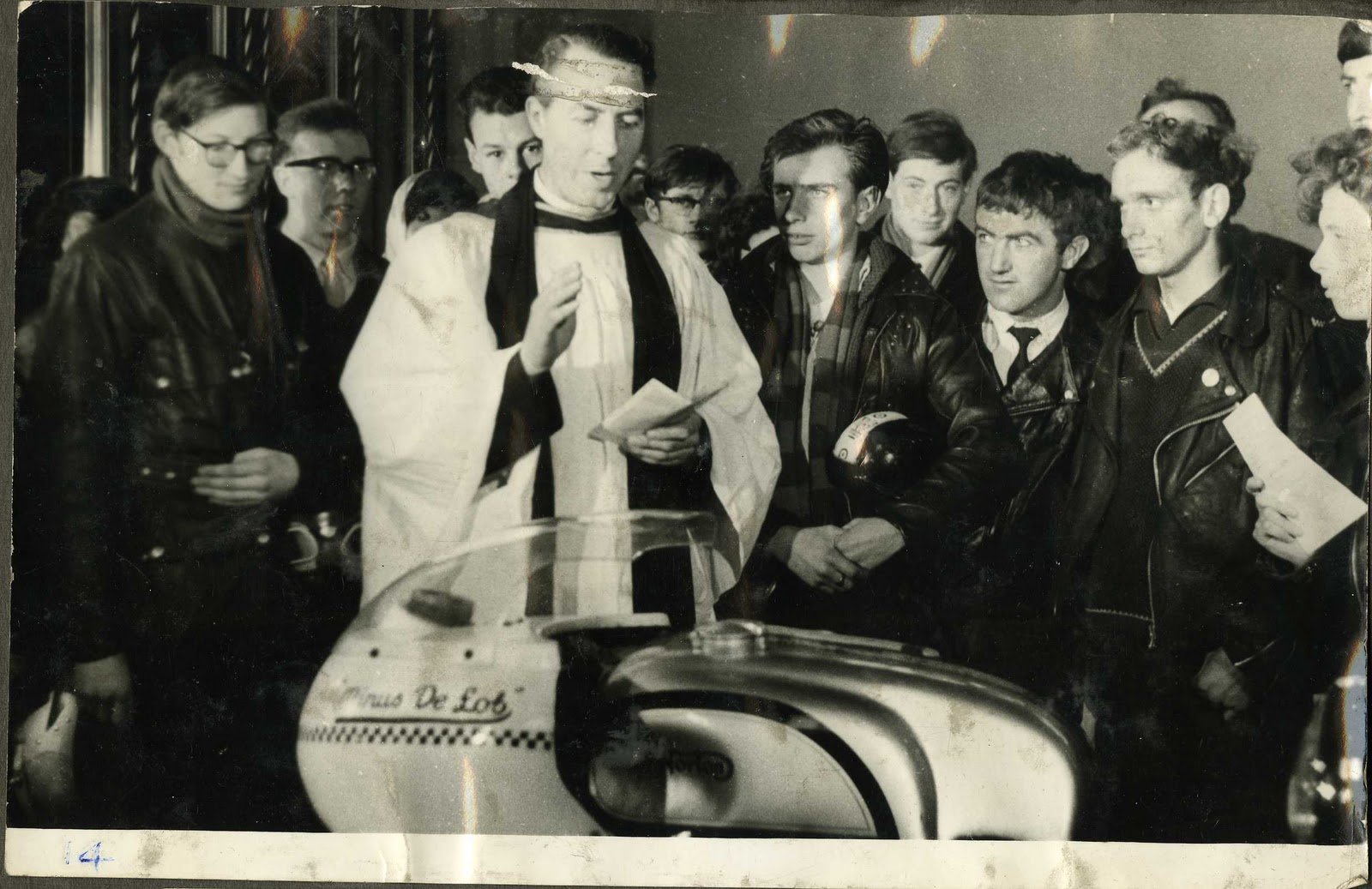 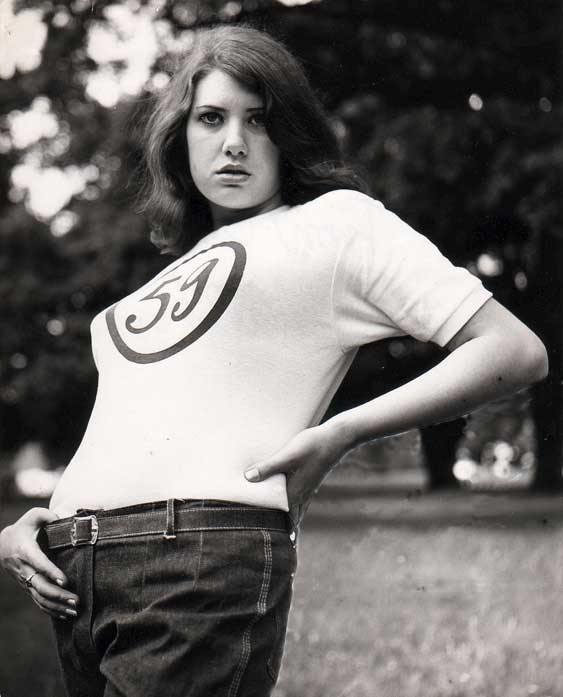 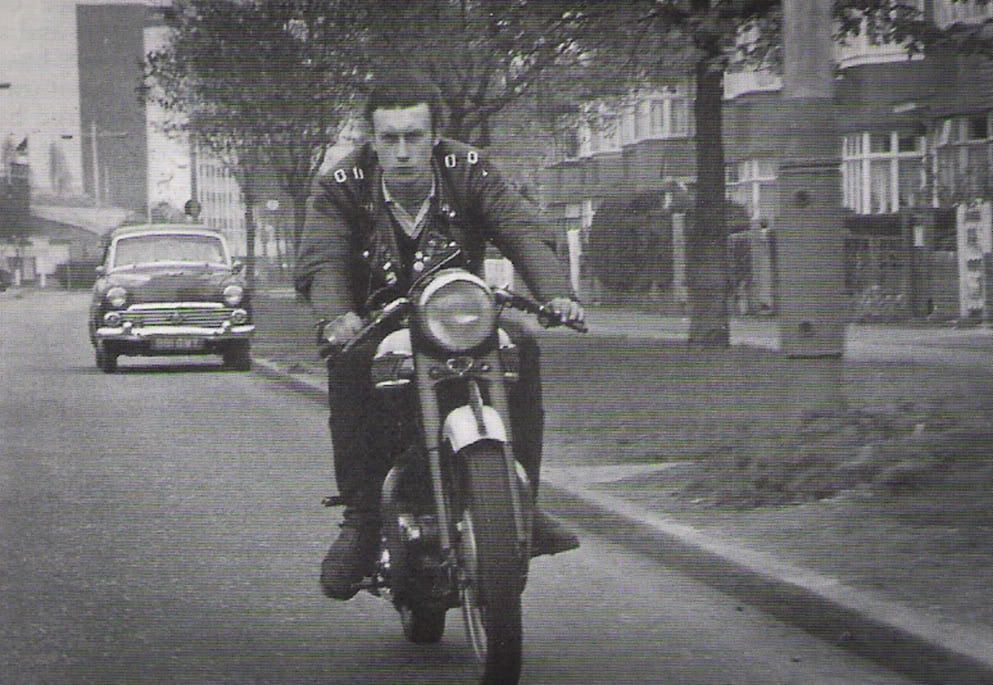 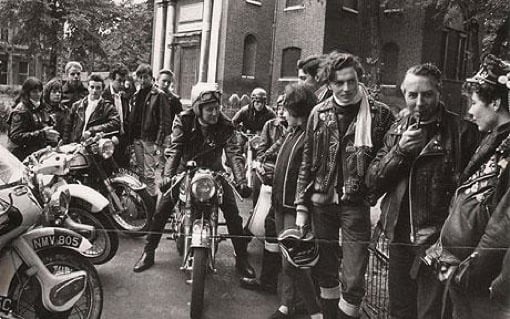 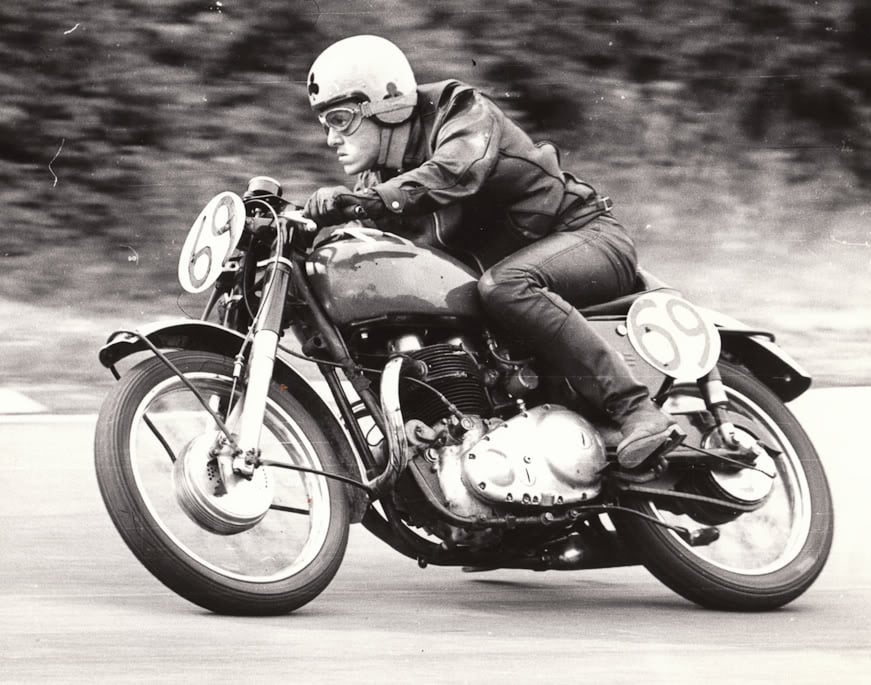