I’m a huge fan of the flat-tracker style of bike, the light-weight/high power-to-weight ratio appeals to me as does the lack of superfluous eye-candy. This particular example was built by The Gravel Crew in Japan, they’re a very well known boutique garage that have been turning out world class, smaller-engined customs for years.

The 1973 Honda CB250T that it’s based on is a twin cylinder, 250cc, 17hp bike that has been a very popular target for bike builders, in fact a custom built CB250 named “Much Much Go” won last years Deus Bike Build Off in Sydney before going on to garner significant international interest.

This bike, the No. 28, has been heavily modified from original with a custom fuel tank, seat, a shortened chassis, new bars, exhausts and a new intake to add a little boost to the bikes horsepower. It’s style is almost quintessentially Gravel Crew, if you like light, fun bikes hit the link here and check out some of their other builds. 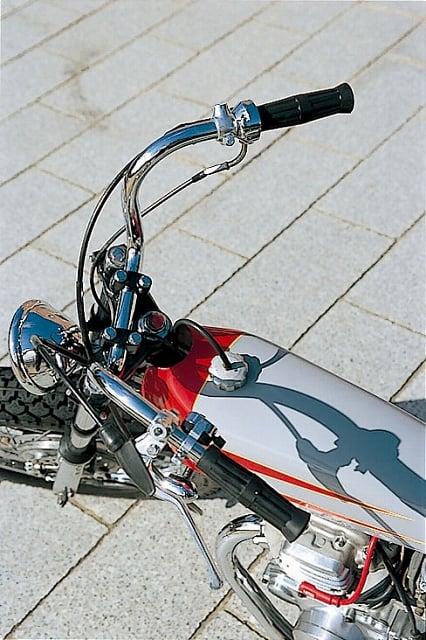 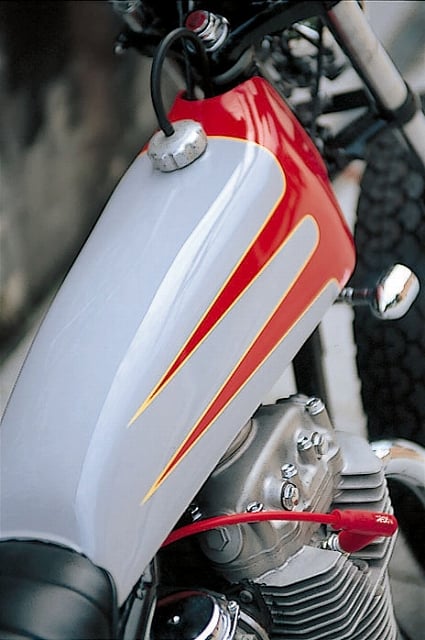 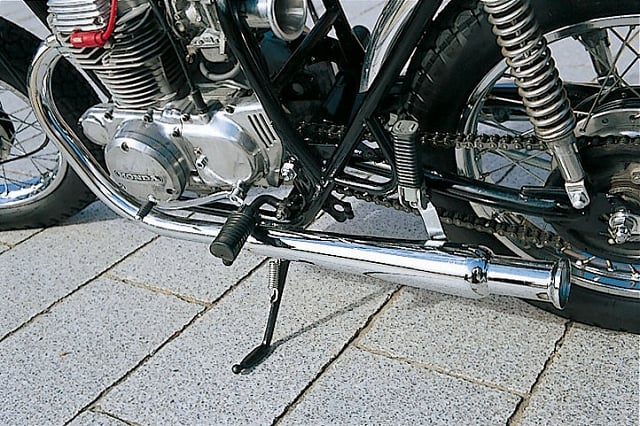