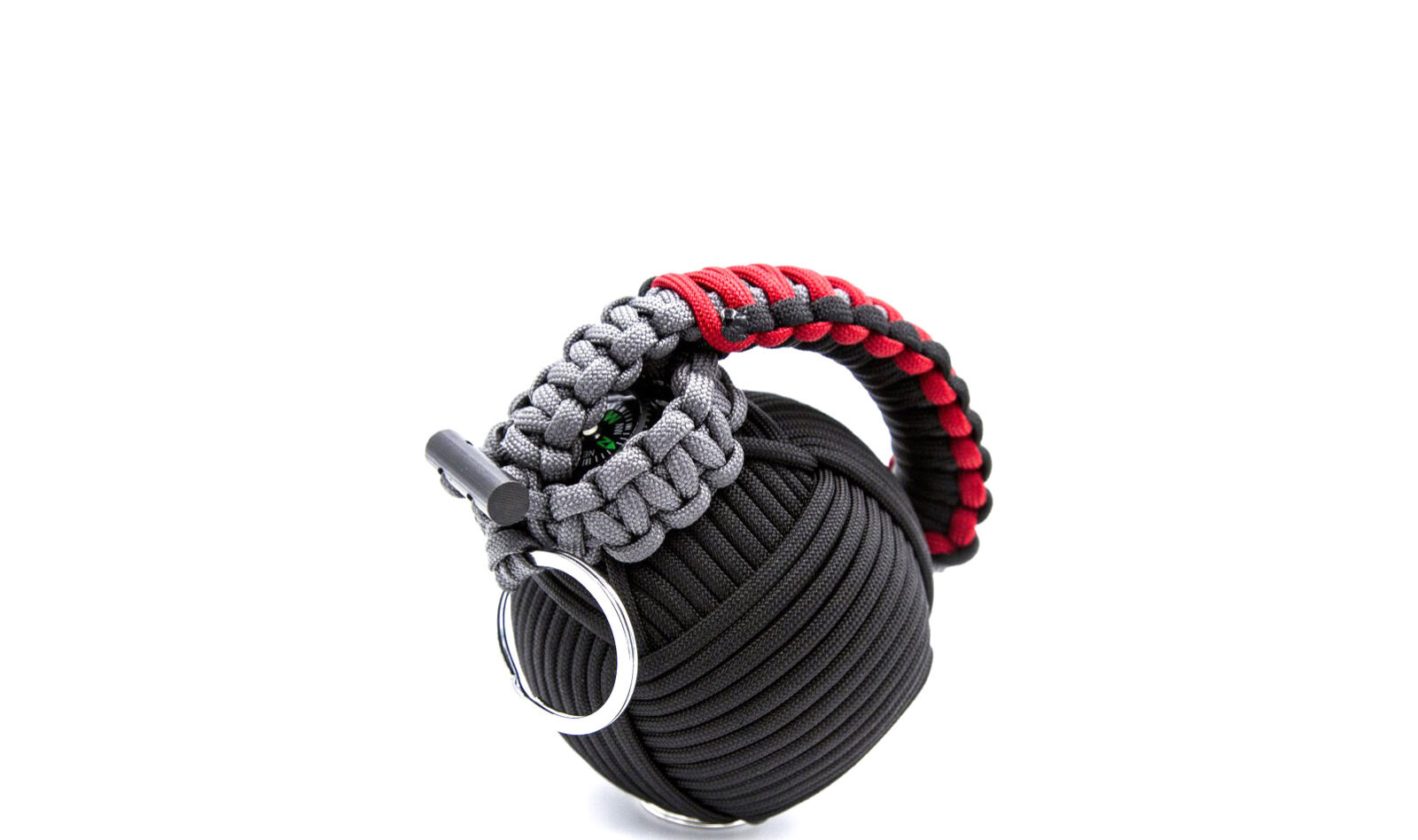 The M-550 Pro Paracord Bugout Frag™ is a survival grenade designed to contain everything you might need should you happen to find yourself spending some unplanned time in the wilderness. 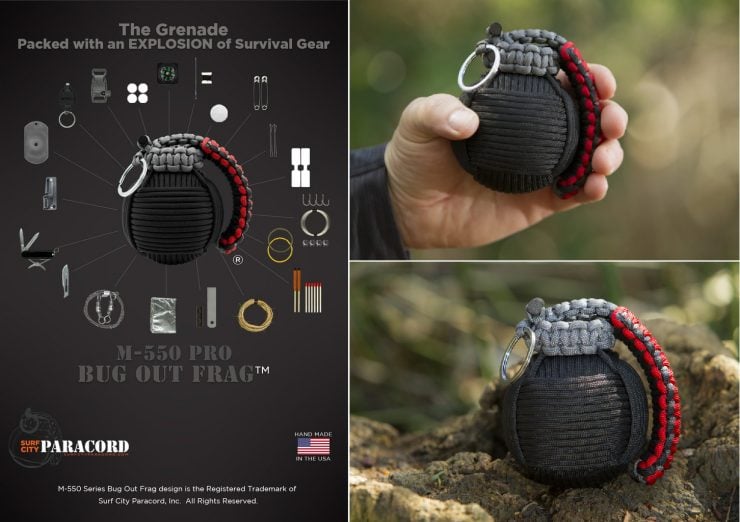