Supercar Showdown: An ’80s Comparison Between The Lamborghini Countach, The Ferrari Testarossa, And The Porsche 911 Turbo

Supercar Showdown is a straight-to-VHS film from 1986 comparing the Lamborghini Countach, the Ferrari Testarossa, and the Porsche 911 Turbo (930).

The film is peak ’80s, with synth backing tracks, classic period video effects, and some great on-road footage showing all three cars driving together as well as all the other ‘70s and ‘80s era cars on the road around them.

The Porsche owner was a surgeon and had previously owned a number of fascinating cars, he was limited in his choices for a supercar as he’s 6’3 and ~250 lbs, meaning he simply wouldn’t comfortably fit into many supercars of the era.

With a total running time of 34 minutes this film is a must-watch for any ‘80s supercar enthusiast, which I think is probably all of you (and me).

The quality isn’t great as it appears to have been transcoded directly from VHS however for those of us who grew up in the era of VHS it’s kind of nostalgic. 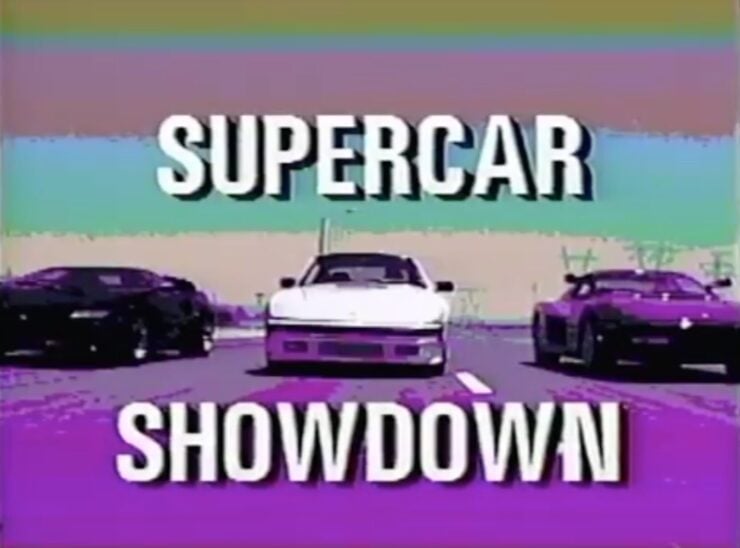 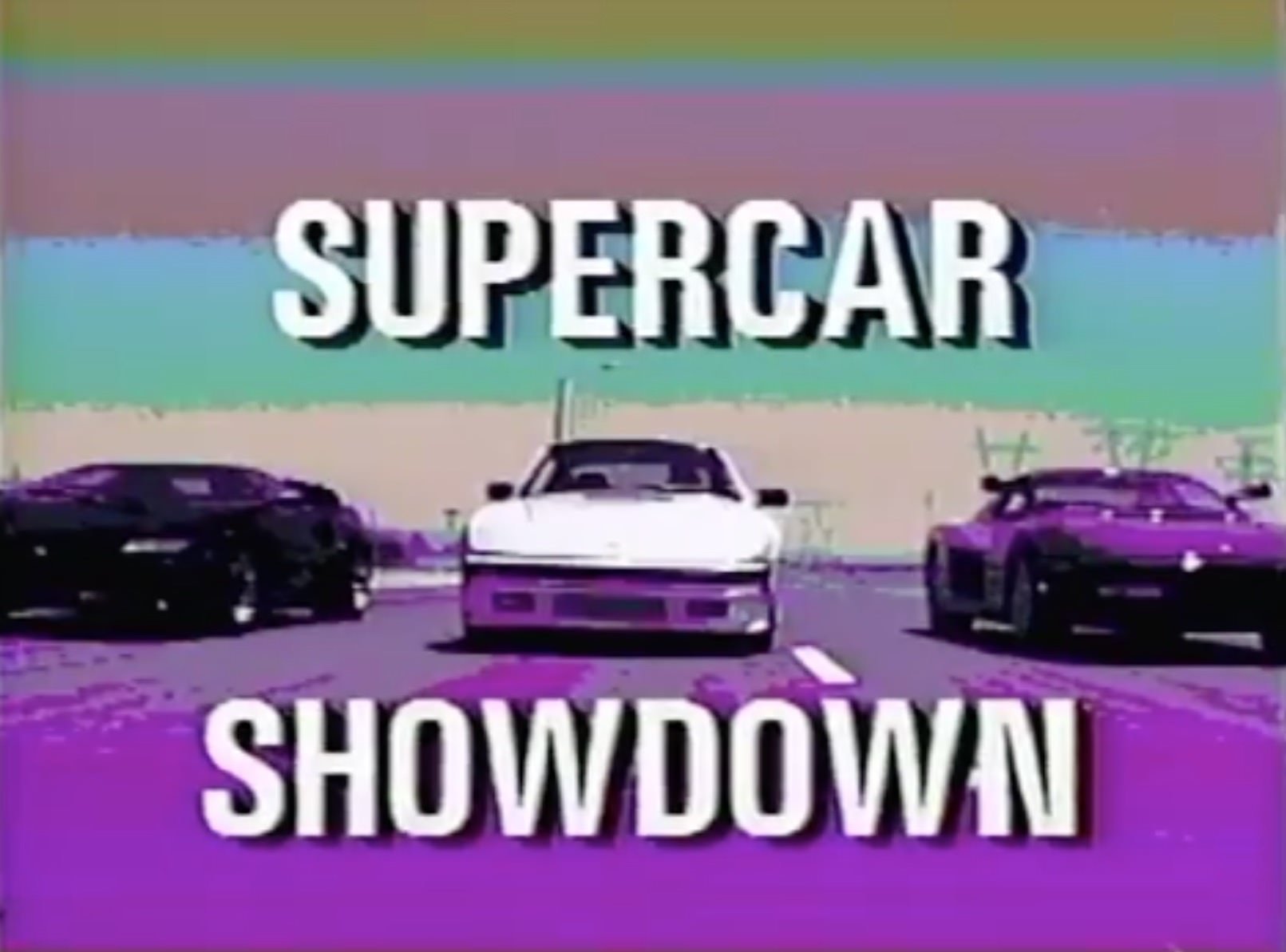